Sam Bright has the inside track on a new Government hiring blitz and its attempts to oust expensive, controversial consultancy giants

The Government’s ‘Test and Trace’ pandemic response programme is attempting to reduce its reliance on private sector giants after a public relations backlash, Byline Times has learned.

The ‘Test and Trace’ system, a tool used to detect COVID-19 and isolate those who test positive, has leaned heavily on private sector providers since its inception earlier this year. Serco and Sitel have been contracted to deliver contact tracing call handling services, while consultancy giants Deloitte and McKinsey have also been used to manage testing sites and the programme as a whole.

Using some of the world’s largest outsourcing firms hasn’t been cheap. McKinsey charged the Government £14,000 a day for six weeks’ work in helping to define the “vision, purpose and narrative” of the new National Institute for Health Protection (NIHP), while Sky News revealed that some consultants were being paid £7,000 a day to work on the ‘Test and Trace’ system.

The deployment of private sector firms during the pandemic has been highly controversial, aside from sheer amount of money involved. It has been claimed that the UK’s centralised contact tracing system, largely managed by private firms, has been markedly less effective than local government programmes. Indeed, the National Audit Office (NAO) claims that, from March to June, Serco and Sitel’s call handler staff had only been occupied for 1% of their contracted, paid hours. The Government spent an initial £720 million on these contracts.

However, Byline Times understands that the Government is now seeking to remove big private consultancy firms from the management of ‘Test and Trace’, and is currently in the middle of a hiring blitz of in-house consultants.

Byline Times has seen an email from a recruitment consultancy firm, advertising 70 new roles in the ‘Test and Trace’ programme. Daily renumeration peaks at £800 for nine of the most senior roles, gradually scaling down to £350 for the three most junior roles. The majority of the positions offer a daily rate of between £600 and £400.

The Government is “looking to move quickly” on this hiring spree, the recruitment firm says, and so will not be interviewing candidates. Instead, appointments will be made “based on their own CV scoring system”.

Byline Times spoke to an individual approached to apply for the roles. According to this individual, the recruitment firm claimed the Government is looking to bring ‘Test and Trace’ “back in-house” by ending previous relationships with the likes of Deloitte. “This was explained as relating to the political fallout around the awarding of their contracts, their rates and cost,” the individual told Byline Times.

The Department of Health and Social Care (DHSC) did not deny that private sector firms were being shunted from some areas of ‘Test and Trace’, when Byline Times reached out for comment. “As the organisation becomes more established and more permanent, we are able to offer people more long-term permanent jobs, and we are seeing the proportion of civil servants grow,” a spokesperson said.

However, the individual approached for the ‘Test and Trace’ roles, who has a background in Government consultancy, is not optimistic about the future of the system. They said the sheer number of people needed to replace private firms was suggestive of “a dire contractual estate, barely able to function”. And while the in-house consultants will do their best to fix the system, “it’ll all be undermined by ministerial back-channels and dodgy crony awarding systems.” 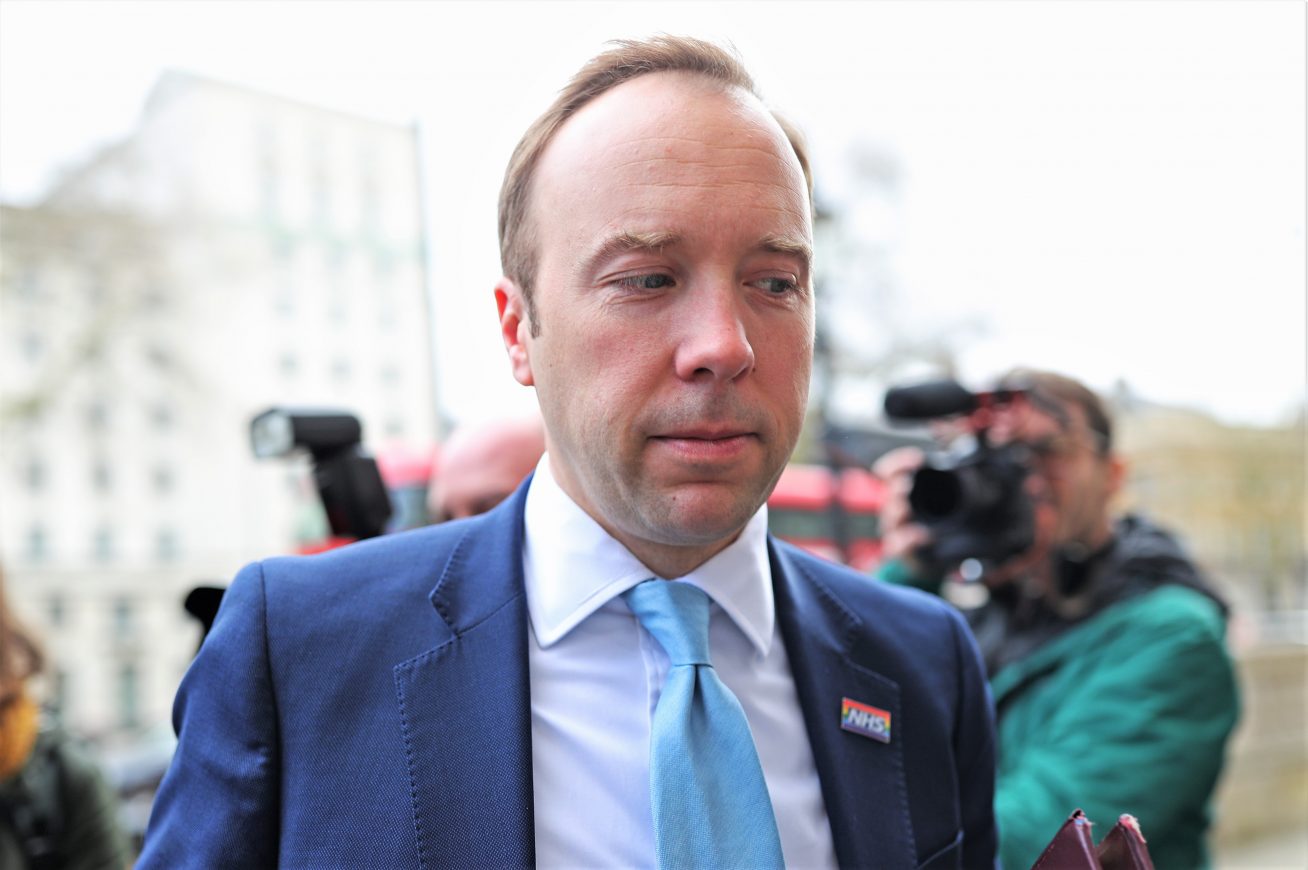 Indeed, backing up the reporting of Byline Times, figures from The New York Times today suggest that roughly half of the £16 billion worth of contracts released by the Government during the pandemic so far have been awarded to firms with political connections, no prior experience or histories of controversies. If this process was seen in the global south, “we’d be talking about imposing sanctions,” Byline Times’ source suggested.

What’s more, while corporate giants are seemingly being ousted from the management of ‘Test and Trace’, private firms will still be relied on to provide equipment and services.

Last week’s NAO report claims that ‘Test and Trace’ is set to shell out £16 billion on contracts to private firms before March next year, in order to roll out mass, rapid community testing across the country. Indeed, the 70 new in-house contractors will be partly responsible for handling these agreements.

So while ‘Test and Trace’ is certainly weaning itself off the private sector, it hasn’t ended its addiction altogether.

“To build the largest diagnostic network in British history at pace, we drew on the skills and expertise of both public and private sector staff, with civil servants working alongside consultants, the military and NHS and public health specialists,” the DHSC spokesperson added. “It’s thanks to their work that we now have over 700 testing sites across the UK and five major laboratories processing hundreds of thousands of tests every single day.”