The journalistic credibility of Andrew Norfolk, the award-winning Times journalist with the anti-Muslim agenda, continues to crumble away

His unethical methods were exposed in our Unmasked report in 2019 and again, independently, by the BBC’s The Corrections programme a few months later. Since then, The Times has twice been forced to apologise and pay damages for errors in articles about Muslims that carried his byline. And now we have the Home Office report into ‘Group-Based Child Sexual Exploitation’.

More than anyone else, Andrew Norfolk created the idea that Britain had a hidden problem of Muslim men colluding in the sexual exploitation of white girls. Boosted vigorously by The Times and taken up across most of the national press, this became a fixture in hostile media commentary about Muslims and is a favourite grievance of the extremist far-right.

This week’s Home Office report, however, makes it crystal clear that, just like Norfolk’s ‘Christian Girl Forced Into Muslim Foster Care’ story, this is a scandal with no substance.

Based on two years of analysis of all the available data, the report concludes that there are no legitimate grounds for asserting that Muslims – or Asians or Pakistanis or indeed any other ethnic group – are disproportionately involved in what the Home Office calls group-based child sexual exploitation.

It states plainly: “Based on the literature it is not possible to draw any conclusions as to whether some ethnicities have a greater involvement in group-based offending compared with others.”

Yes, there have been high-profile cases in which the perpetrators were mainly Asian men, the report acknowledges, but that does not make it a pattern. And when the report’s authors looked at the whole picture, the only pattern they could find was one of incomplete and inconsistent records, biased collecting methods and conflicts of terminology.

“Research on offender ethnicity is limited, and tends to rely on poor quality data,” the report states. “It is therefore difficult to draw conclusions about differences in ethnicity of offenders, but it is likely that no one community or culture is uniquely predisposed to offending.”

While the offenders in this class of crime come from diverse backgrounds, most of them are white – as you would expect in a majority white country. And there is no reliable evidence pointing to disproportionate involvement of Muslim, Asian or Pakistani men.

This finding is all the more compelling – and all the more damning for Andrew Norfolk – because it is clear that the unnamed authors of the Home Office report were being asked to look for evidence that Muslim men were disproportionately involved in these offences.

A foreword by Home Secretary Priti Patel refers to “some studies” indicating “an over-representation of Asian and Black offenders”. The opening passage also describes efforts by members of an advisory panel that included the Labour MP for Rotherham, Sarah Champion, to include “more explicit detail” about offences perpetrated by offenders from “certain communities, particularly Pakistani communities”. (Champion was the author of a notorious Sun article asserting that ‘Britain has a Problem with British Pakistani Men Raping and Exploiting White Girls’).

But the authors found that the evidence did not support this idea. So, not for the first time in recent years – the fake ‘Trojan Horse’ plot to take over Birmingham schools is another example – a sensational media-driven scandal involving Muslim wrongdoers proves to be at best grossly distorted and at worst simply wrong. 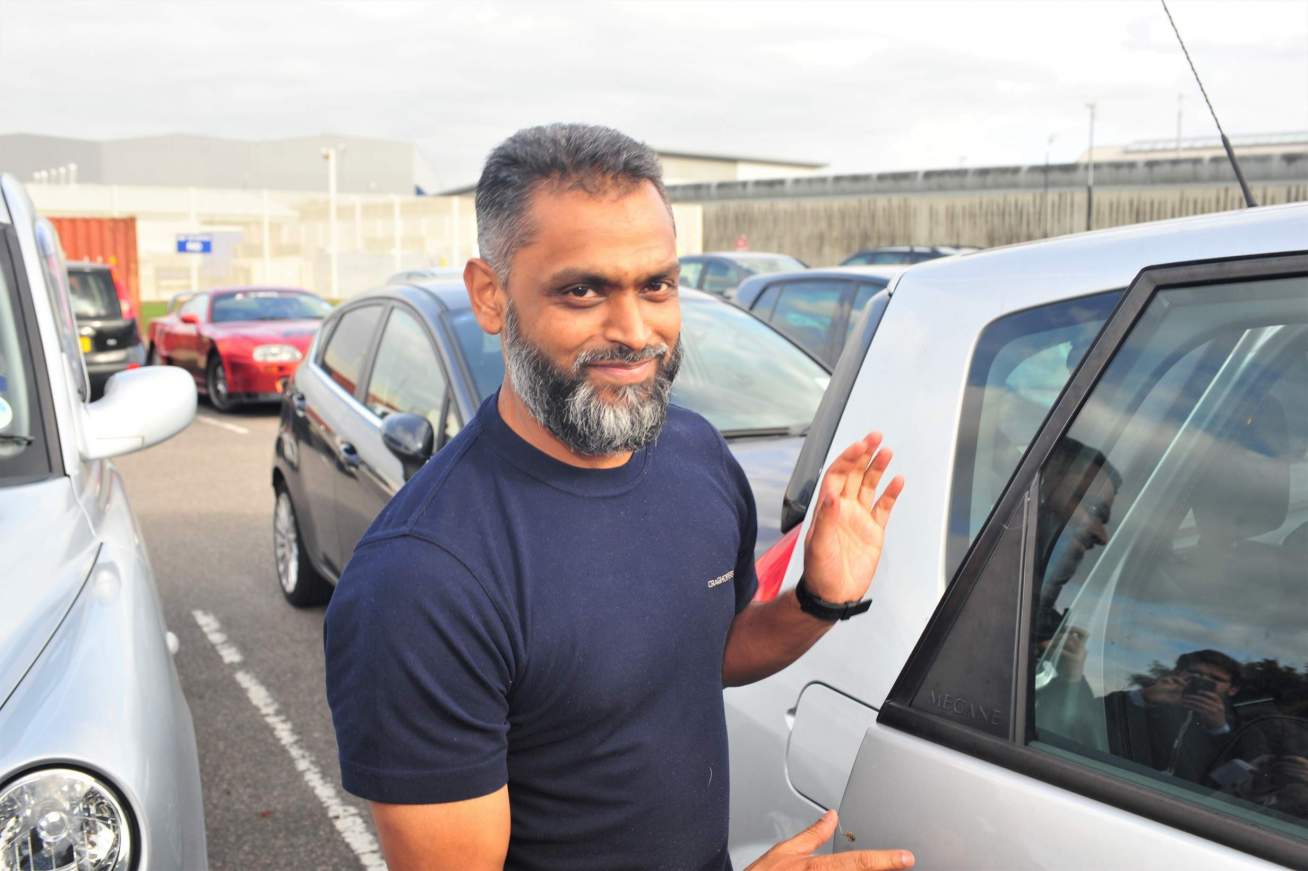 While there have been horrific cases in which gangs of mostly Muslim men have abused teenage girls, there is so much crime in this category of ‘group-based’ offending that the role played by Muslim men does not stand out. Every ethnicity is involved, even if news coverage makes it appear otherwise.

At the root of the Muslim grooming gang narrative is Andrew Norfolk and his front-page report in The Times in 2011 headlined ‘Conspiracy of Silence on UK Sex Gangs’. Norfolk cited 56 cases which he claimed proved there was a previously unacknowledged “tidal wave of offending” by men of Pakistani heritage who were preying on mostly white girls.

Over the succeeding decade, this claim has been repeated so often that it is widely accepted as fact, even though Norfolk’s methods and approach were demolished earlier this year in an article by Ella Cockbain and Waqas Tufail. Cockbain is an associate professor at University College London who is a leading authority on child sexual exploitation and has first-hand knowledge of many of the cases cited by Norfolk.

Norfolk’s work fed directly into the agenda of the far-right, whereby Muslim grooming gangs acquired a status similar to the historic ‘blood libel’ used against Jews down the centuries. It is promoted, for example, by Stephen Yaxley-Lennon – also known as ‘Tommy Robinson’, who in 2018 was appointed UKIP’s ‘grooming gangs advisor’ – and it was embraced by the man who massacred 51 people in mosque shootings in Christchurch, New Zealand last year.

Norfolk’s reputation as a journalist is already in shreds. Unmasked revealed the unethical methods he employed, including the omission of inconvenient facts and reliance on obviously dubious sources, in creating three front-page Times stories unjustifiably portraying Muslims as threatening. One was the infamous ‘Christian Child Forced Into Muslim Foster Care’ report, which was subsequently investigated and found to be misleading by the BBC Radio 4 programme The Corrections. 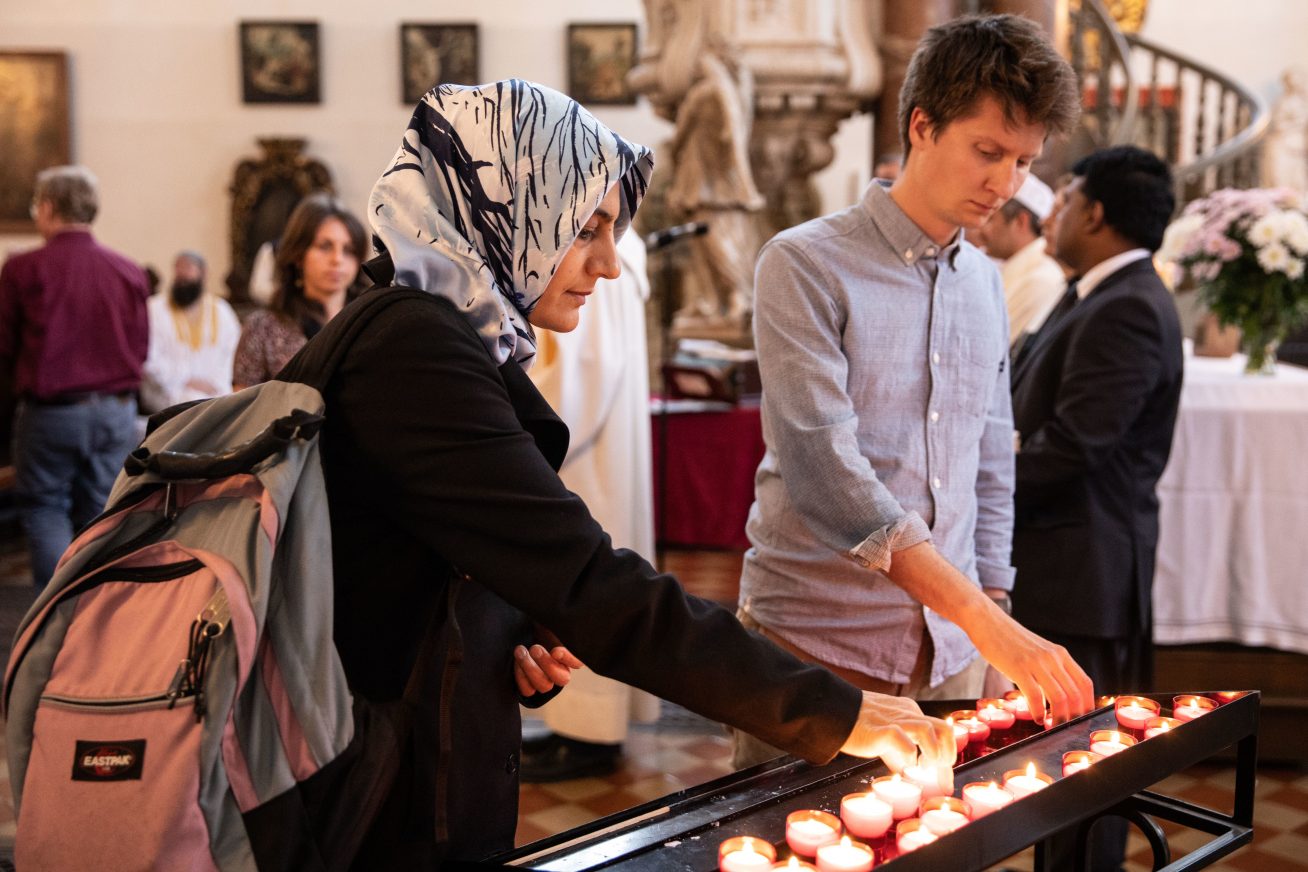 Since then, The Times has been forced to pay damages to two Muslim men wrongly accused of having extreme views in articles carrying Norfolk’s name. And now his biggest and most harmful story has been shown in an official Home Office report to be at best misleading.

Last year we urged The Times to initiate an independent investigation of Norfolk’s methods and it refused. In defending him, it specifically stated in relation to grooming gangs that “overwhelming evidence” existed of “a deeply rooted pattern of criminal behaviour with a clear ethnic component”.

Now that the Home Office has clearly stated that this evidence does not exist, will The Times open its eyes and acknowledge a problem for which there actually is real evidence – the problem of Andrew Norfolk and what appears to be his unethical anti-Muslim agenda?

Andrew Norfolk was approached for comment but did not respond.