With articles by its chief reporter Andrew Norfork continuing to land The Times in trouble, Brian Cathcart asks how long can this go on?

The dogged loyalty of The Times newspaper to the anti-Muslim reporting of its chief reporter Andrew Norfolk is proving expensive. This week, for the second time in eight months, it has had to settle a libel case arising out of an article with Norfolk’s name on it.

In the latest case, the broadsheet has apologised for, and is paying compensation for, wrongly linking a Muslim banker with support for female genital mutilation, as part of an article by Norfolk feebly attempting to associate a Qatari-backed British bank with Islamist extremism.

The article, from August last year, followed a Norfolk model familiar to anyone who has read UNMASKED, the study of his journalistic methods that I published in June last year with Paddy French.

A torrent of dubious innuendo about Al-Rayan bank was followed by the clipped admission – down in the 10th paragraph – that it ‘meets all regulatory and legal requirements’ and that clients the Times described as ‘controversial’ all operated lawfully. In other words, there was no story, just smears, among them that insinuation that Al Rayan’s former boss, Sultan Choudhury, endorsed female genital mutilation.

The Times, Andrew Norfolk and the ‘Muslim Foster Care’ Story An Ugly Picture

Choudhury, claimed Norfolk, had been an unpaid director of the British arm of a global religious institute “whose speakers and instructors have included advocates of child marriage, female circumcision and the death penalty for adultery and apostasy”.

This unjustifiably conflated two organisations, as the charity MEND has explained here.  In brief – and as was made clear to him before publication – Norfolk was linking Choudhury with the Al Kauthar Institute, where his connection had been with the Al Kauthar Foundation, and he had no association whatever with any remarks supporting female genital mutilation.

This inaccurate connection once made, the Times proceeded to make things worse in the presentation of its report. On its news website, in the part of the article available to the public, before they reached the paywall, it carried a large picture of Choudhury beneath the bold headline: “Female circumcision is like clipping a nail, claimed speaker”. Below, in much smaller type, was the caption: ‘Sultan Choudhury said he did not support “alleged extremist views”’.

The result, as the Times must have known was inevitable, was a torrent of unjustified hatred directed towards Choudhury on Twitter, not to mention dramatic harm to the reputation of a banker who in 2017 had received an OBE.

Now the Times has published a correction, although its terms are evasive and at the time of writing it is still only accessible behind the paywall. You can see it in this tweet from the Centre for Media Monitoring.

“Any impression that those views [meaning the ‘like clipping a nail’ quote in the headline] were his views [meaning Choudhury’s] was not intended… The article explained [though it did so only behind the paywall] that he did not support any alleged extremist views [but not before implying for all it was worth that he really did].“

The grudging tone only confirms how much The Times hates to publish this kind of thing. And it will also now also have to compensate Choudhury for the harm he has suffered and pay his legal costs. And it is only eight months since the paper was forced to publish another apology to Abdullah Patel, a Muslim man falsely accused in another article with Norfolk’s name on it.

In the case of Patel, Norfolk and another Times journalist wrongly accused the Gloucester imam of endorsing or excusing the terrorist murder of a British police officer. The explanation was one that should shame even a novice reporter: they got the wrong Abdullah Patel. Again there was an apology, damages and costs.

How long will these abuses be allowed to continue? For these are nothing like the first offences on Norfolk’s record.

UNMASKED: Andrew Norfolk, the Times newspaper and anti-Muslim reporting – a case to answer (a summary of which can be read here) offered a close analysis of three series of articles by Norfolk that all featured on the front page of The Times. It provided abundant and alarming evidence suggesting that Norfolk’s methods were unethical, that the stories were fundamentally wrong and that they all portrayed Muslims as threatening without justification.

We urged The Times to commission an independent investigation of his conduct, but the paper refused even to address the evidence and simply called UNMASKED a politically-motivated smear. 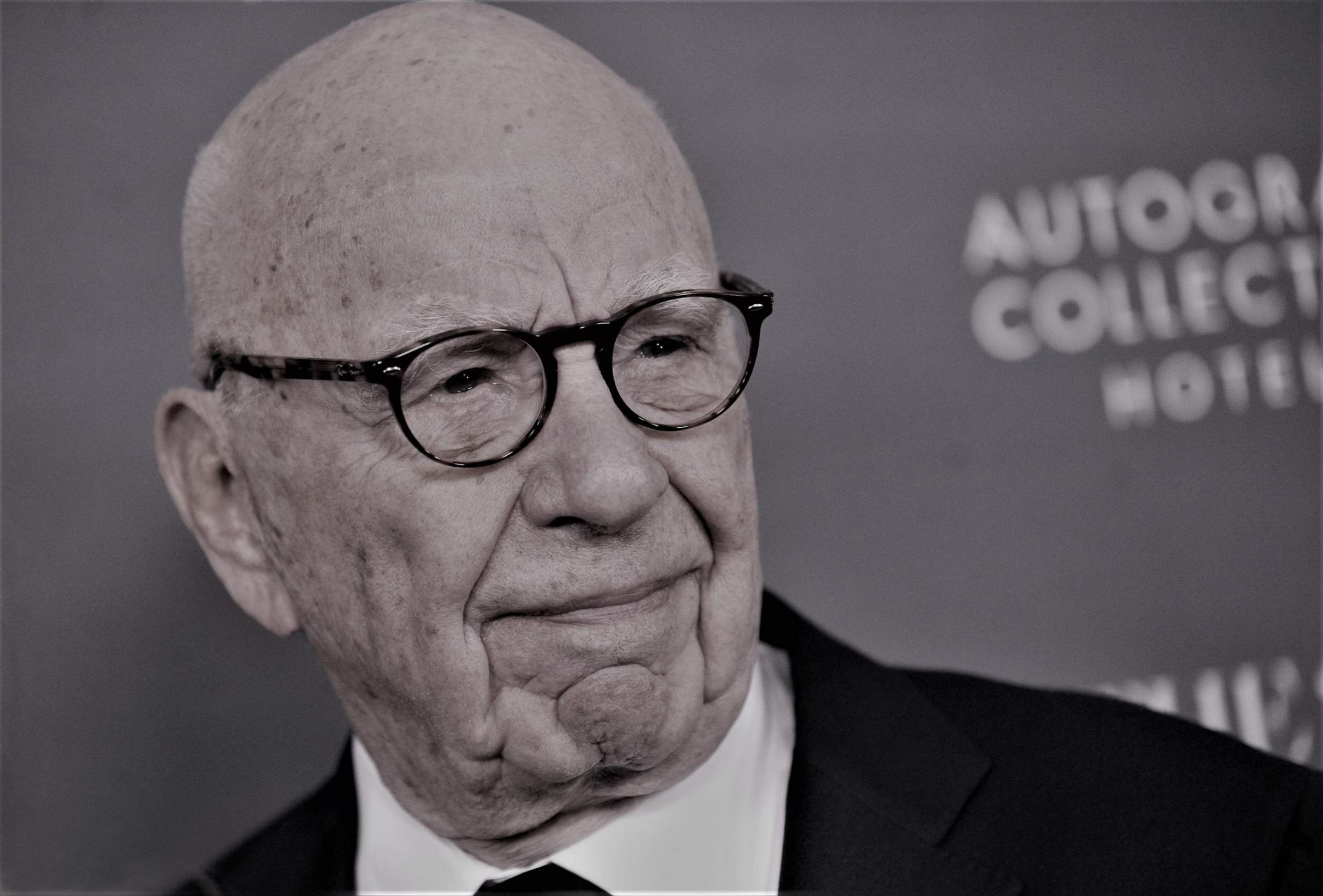 The effect is clear. Norfolk’s apparent continued pursuit of an anti-Muslim agenda is costing his employers money in libel settlements while wreaking further havoc in the lives of innocent individuals and at the same time stoking race hatred.

Moreover, these articles stain the reputation of The Times and of every single person who works for it, from its editor and leading columnists to its reporters and sub-editors. None of them can escape association, because the world can see the standards of conduct their organisation now stands by and defends.

A final note. A copy of UNMASKED was sent to IPSO, the sham press regulator. IPSO supposedly has powers to conduct investigations. It did not investigate Norfolk and The Times then and it will not investigate them now, despite not one but two libel settlements. That is because IPSO’s real function is to license press wrongdoing, not to expose and halt it.