Government policy around counter-terrorism and programmes such as Prevent, not just media coverage, must be examined to shift damaging narratives around Islam in Britain

The latest report by the Muslim Council of Britain’s Centre for Media Monitoring, How The British Media Reports Terrorism, is an important exercise in tracking how Islamophobia is communicated and disseminated through the mainstream media in its coverage of ‘terrorist’ incidents.

The CfMM rightly points out that media coverage, driven by the battle for attention spans and right-wing political agendas, has fanned Islamophobia through British society, and has cemented the association between Muslims, Islam and ‘terrorism’.

However, its conclusions leave something to be desired – both in its call for a more equitable distribution of the ‘terrorist’ label (noting that the label is not applied to the same extent when perpetrators are white), and in its approach of effectively decoupling mainstream media coverage of ‘terrorism’ from the context of government counter-terrorism policing.

CfMM is right to be concerned about language, as language is indeed embedded in power. The media’s use of the ‘terrorist’ label normalises and shores up support for a term which, in the hands of government agencies, serves as a blank cheque for the use of some of Britain’s most powerful, repressive and exceptional powers – from raids, detention, citizenship stripping and up to warfare.

This, however, should be opposed, whomever it applies to. 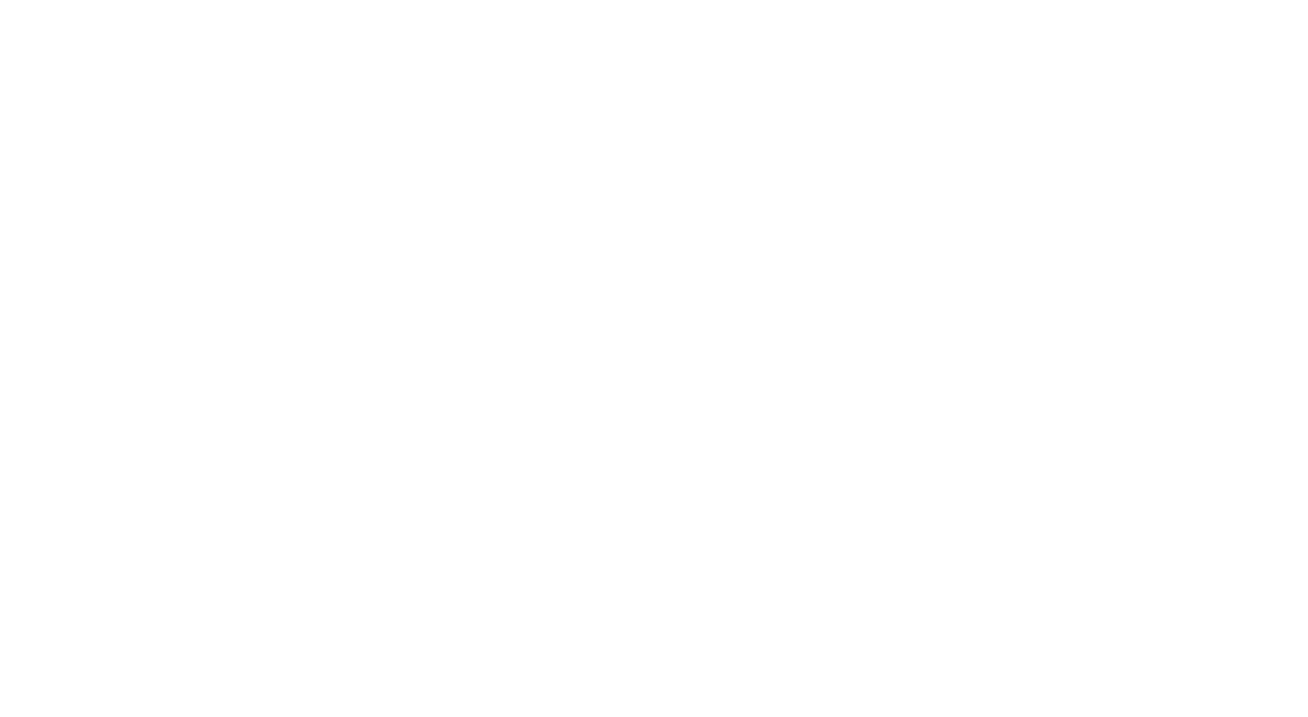 We should not be seeking to naturalise the language of terrorism and counter-terrorism, because these terms, in their usage, are nothing more than political designations.

This year marks 20 years since the introduction of Britain’s watershed Terrorism Act under the first New Labour Government. The definition of terrorism used in it is far-reaching and captures activities undertaken in the name of a “political, religious, racial or ideological cause”. As a recent report by CAGE has evidenced, acts that the media – and even the courts – refer to as “terrorism” do not always mean “violence”.

It is no surprise then that in practice “counter-terror” policing has amounted to a securitised political policing that targets ‘pre-criminal’ acts that are a far cry from terrorism as it is commonly understood in the sense of actual acts of “violence”.

With such an opaque and malleable legal definition, the CfMM’s call for a “transparent and public definition” of terrorism for the media is unlikely to have the desired effect of reducing the criminalisation of Muslims or reducing overt securitisation of communities.

Rather than seeking a better distribution or definition of the label, we need to thoroughly reassess the framework and language of “terrorism” in its entirety, which in practice amounts to a political judgement that delegitimises some forms of violence, while leaving others – such as state violence – unchallenged.

Terms such as “politically motivated violence” would allow for more sober, well-rounded assessments of the issue of violence, and possible resolutions, rather than the emotive, often frenzied response elicited by the term “terrorism”.

In targeting the media in isolation, the report also misses the relationship between public policy and media coverage. In doing so, it supposes that the portrayal of ‘terrorism’ in the media can be decoupled from the unjust operation of counter-terror powers.

Mainstream media coverage in large part reflects the policy motivations of government; it serves as the ideological apparatus to communicate existing policy and politics, which is in turn picked up by the public.

Islamophobia, then, cascades down from the highest levels of policy, rather than just from the media alone. An intervention into the impact of counter-terrorism cannot start from the premise that the media is biased and policy itself is neutral – rather both must be confronted and held to account both individually and in their relationship to one another.

As the CfMM report notes, there has been a decrease in media stories associating Muslims with terrorism since their peak at 2017. During this same period, government agencies, aided by the British media, have made more of a conscious effort to promote counter-terror policies such as Prevent as applying to ‘all extremisms’, especially the far-right.

This was reflected in media coverage of terror policing that has been at pains to point out the growing prevalence of the far-right in the statistics. But this was a case of reporting reflecting this political reality, rather than shaping it.

The risk is that moving to equalise and standardise the label of ‘terrorism’ can compliment the drive to standardise and mainstream the use of counter-terror powers.

Ultimately, the CfMM is proposing a technocratic fix to what is fundamentally a political problem.

Concerns about the depiction of “terrorism” in Britain – whether that be concerns with the Islamophobia inherent in it or the broader repressive faculties it enables – cannot be resolved by simply changing the language used to describe terrorism/counter-terrorism. It can only be resolved through tackling the reality of how counter-terrorism operates.

What is needed now is a wholesale rethink of the foundations and operation of counter-terrorism in Britain. This means that the Government should be taking responsibility for its agencies and allies – including the mainstream media – and undertaking public exercises in reparative justice for communities impacted by counter-terrorism policies.

Steeled by our own experience at the sharp end of those policies for so long, Muslim communities must also do much more than wash our hands of the problem, and simply allow the crosshairs of counter-terrorism to move to other communities, and thus sink deeper into the fabric of society.

Azfar Shafi is a researcher at CAGE