How is the duty on healthcare professionals to refer individuals vulnerable to terrorism under the Prevent strategy injecting racialised interactions between doctor and patient into the NHS?

Doctors referring patients under the Government’s controversial counter-terrorism Prevent strategy are having to participate in a racist profiling they believe to be unethical, according to new research by a psychologist.

Dr Tarek Younis, based at University College London, has spent 20 months exploring “how counter-radicalisation is entering into clinical logic” and how this “necessarily implicates questions of race” – specifically in relation to Prevent.

Introduced in 2003, Prevent is one arm of the Government’s counter-terrorism framework and aims to “safeguard vulnerable people from becoming terrorists or supporting terrorism”. Its critics argue that it was conceived as a means of social control and is a racist policy designed to target Muslims.

Since 2015, teachers, professors, doctors, nurses, dentists, opticians, social workers, police officers, firemen and many more public sector workers have been required to have “due regard to the need to prevent people from being drawn into terrorism”, spot signs of radicalisation and refer individuals for further analysis and support under the Prevent strategy.

“If you’re not thinking about Hannah Arendt’s ‘the banality of evil’, you should. We’re talking about people enacting policies they themselves feel to be unethical”

Having spent nearly two years attending Prevent training for health professionals, speaking to NHS staff and those in the Muslim community, Dr Younis said the Prevent duty injected a racialisation of patients into the NHS and had uncovered institutional racism within it.

Speaking at a conference of the Royal College of Psychiatrists last month, he gave the example of a Muslim woman who visited a mental health professional for therapy, who told her one of the signs of successful treatment would be her ability to remove her headscarf. Even though this was done with the best of intentions – “he wanted to empower her” – this interaction was very problematic because “the signifier is she’s repressed”, according to Dr Younis.

“[The headscarf] was a racialised signifier that was embodied in the actual patient,” he said. “The mental health professional didn’t recognise this as a racist experience, but for her it was. We need to look beyond racial hostility, it’s not only about intentions”.

In another case, Dr Younis said a GP named Mary “all of sudden, thought about Prevent” when told by her Muslim patient that he wanted to homeschool his children. The doctor did not want to make a Prevent referral, and didn’t end up doing so, but “Prevent entered into clinical logic at that precise moment and she’s wondering ‘oh why does this person want to homeschool his children all of a sudden?’.”

“Would this question have arisen if this was a white, middle-class woman who wanted to homeschool her children?” Dr Younis added. “And how do we quantify what’s going on with Prevent? There was no Prevent referral here but it did interrupt the clinical moment.” 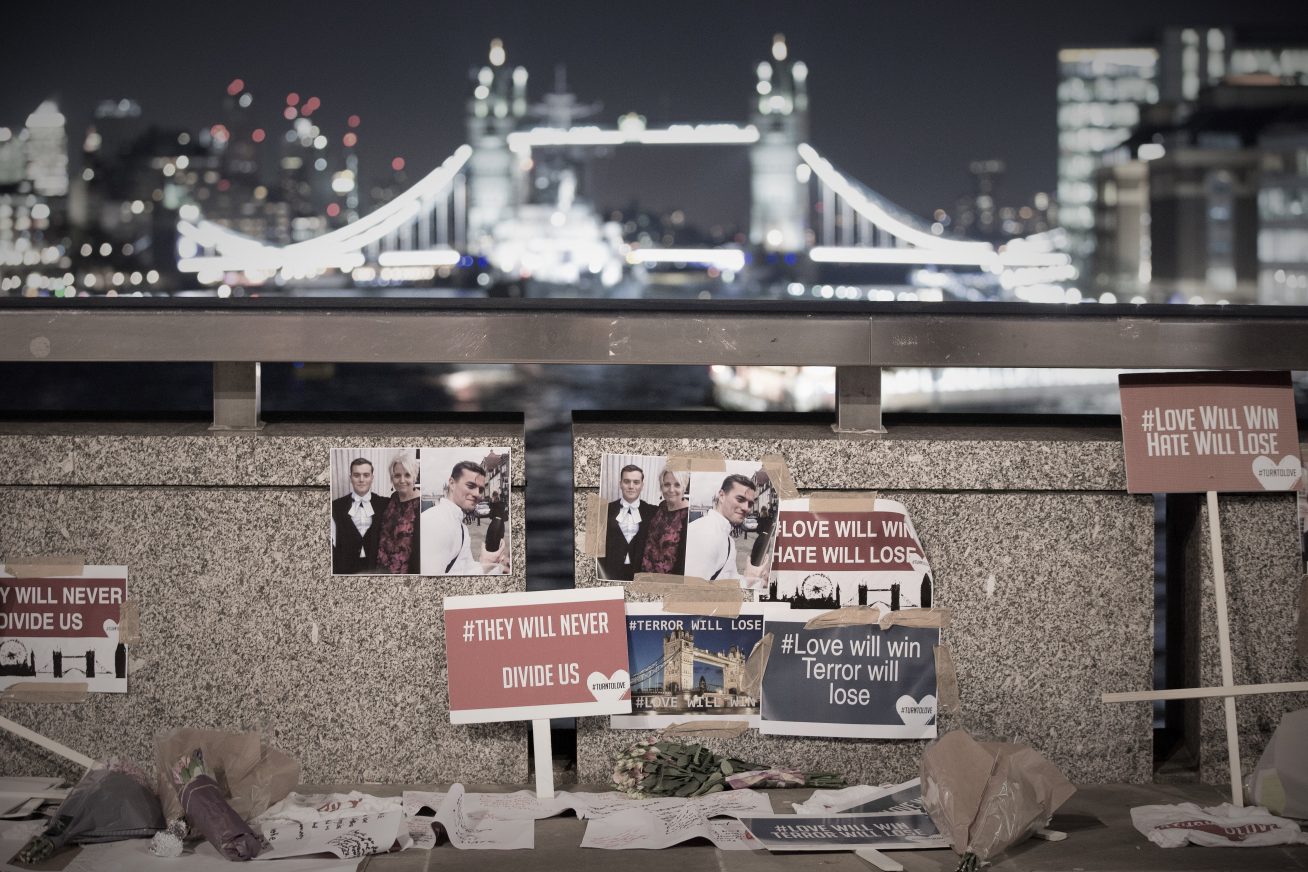 Dr Younis also gave the example of Hamza, a psychiatrist who was very positive about Prevent, until he saw a young white man who was very violent towards the homeless. Concluding that his behaviour was down to his political ideology, Hamza referred the patient under Prevent, but this “immediately got rejected by the safeguarding lead” who told him “that’s not the ideology we’re looking for”.

“If this was a racialised Muslim going around attacking people on the street and he was referred to Prevent, we really have to question the extent to which that would have been taken far more seriously,” Dr Younis said.

His research found that healthcare professionals critical of Prevent rarely raised their concerns and instead opted for “self censorship” as they worried that they in turn would be professionally reported for doing so.

“One of the reasons why psychiatrists self-censored and didn’t share their complaint was they said ‘my trainer had a problem with Prevent’,” Dr Younis said. “So, for example, one trainer told a psychiatrist ‘I agree, it is Islamophobic and it’s targeting one community, but it’s mandatory and I have to give the training.

“And here, if you’re not thinking about Hannah Arendt’s ‘the banality of evil’, you should. We’re talking about people right now who are enacting policies they themselves feel to be unethical and we have to ask ourselves: what is the nature of society and our institutional structures at this point when people are doing things that they believe are unethical? This doesn’t belong to Prevent, but Prevent is revealing this.”

“The headscarf was a racialised signifier embodied in the patient… The mental health professional didn’t recognise this as a racist experience, but for her it was”

According to the Home Office’s latest statistics, 7,318 people were referred under Prevent in 2017-18, but just 18% of those made it to Channel panels, tasked with supporting individuals deemed to be vulnerable to being drawn into terrorism. 82% required no further action or were directed to other support services.

He said he was looking forward to “seeing Prevent work in action and hearing views from supporters, critics and everyone in between to see the evidence of what is and isn’t working”.