Serco and G4S May BeExcluded from Government ContractsUnder New Proposals

Corporate outsourcing giants Serco and G4S could be excluded from public sector contracts under new procurement proposals released by the Government today.

After 12 months of consultation, the Cabinet Office has released its green paper, ‘Transforming Public Procurement’, which sets out the reforms being considered for after the conclusion of the Brexit transition period on 1 January 2021.

Currently, the UK’s procurement rules – determining the process for awarding public sector work to private companies – are guided by EU regulations. The official uncoupling of the UK and EU therefore requires the development of a new regime.

The green paper, a first-stage proposal that invites feedback from relevant parties, sets out the Government’s direction of travel.

Notably, exclusion rules are proposed to bar firms from acquiring public sector work if they are deemed unsuitable. The Government proposes that “mandatory exclusion” should apply to firms convicted of fraud, for example.

Exclusion could also apply to companies that have signed up to a Deferred Prosecution Agreement (DPA) – whereby an organisation accepts responsibility for criminal behaviour and agrees to make a reparation, such as paying a financial penalty, instead of being criminally convicted.

Under these circumstances, contracting authorities – such as government departments or local councils – could exclude a company from procurements when appropriate, taking into account the proportionality of the decision and whether it would hamper negotiations to secure a DPA.

If these rules become legislation, they could have a direct impact on Serco and G4S, both of which have been hit with a DPA in recent years. As reported by the Serious Fraud Office (SFO), in July 2019 Serco took “responsibility for three offences of fraud and two of false accounting arising from a scheme to dishonestly mislead the Ministry of Justice”.

The company attempted to hide the total profit it was making from a contract relating to the provision of an electronic tagging system. A subsidiary of Serco was ordered to pay a financial penalty of £19.2 million and the SFO’s £3.7 million investigative costs. The terms of the DPA apply for three years and involve periodic reports on compliance and ethics.

Security company G4S, meanwhile, was hit by a similar DPA in July, accepting responsibility for three offences of fraud for deceiving the Ministry of Justice about the full extent of the company’s profits from the department’s electronic tagging scheme. It agreed to pay a financial penalty of £38.5 million and the SFO’s full costs of £5.9 million. 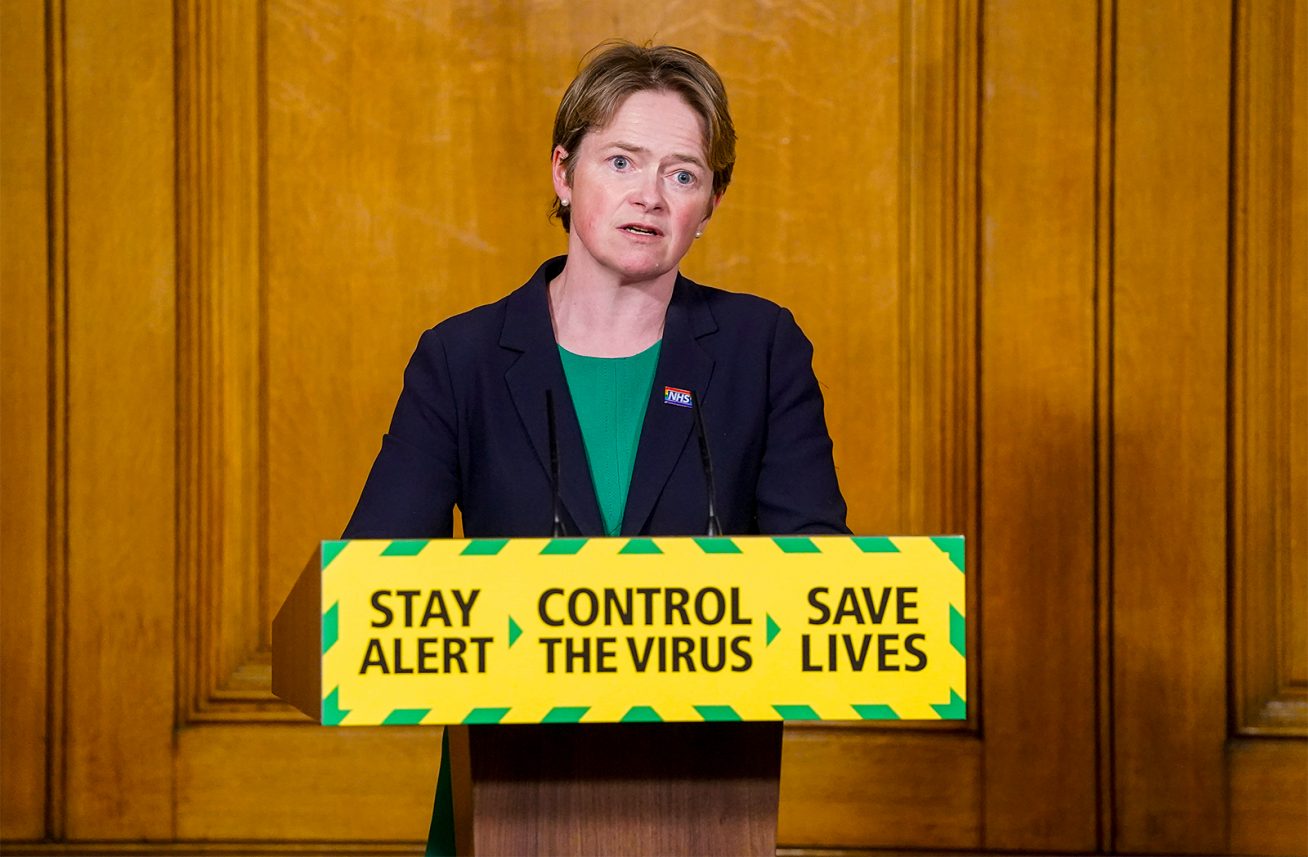 Beyond this compensation, the DPAs may have a significant impact on the finances of the two companies. Both have been awarded Government contracts worth billions of pounds in recent years – indeed Serco describes itself as a “leading provider of public services” – which might now be in jeopardy. It is understood that companies would be placed on an exclusion list for three years before a review.

For its part, Serco has controversially been hired to work on the Government’s COVID-19 ‘Test and Trace’ programme, and has more recently been included in a £7.5 billion contract, along with 27 other suppliers, to provide “employment services” after the pandemic. Last January, it was announced that Serco had won the largest ever private sector contract from the Government – worth a whopping £1.9 billion – to manage more than 5,000 properties housing asylum seekers.

G4S, meanwhile, booked contracts worth £1.3 billion from the Government and public sector in 2012-2013 alone. Both firms have seen their financial performance improve as a result of the Coronavirus pandemic and an associated outpouring of public sector contracts.

There are a range of other reforms proposed in the Government’s 78-page green paper, which addresses the £290 billion spent on public procurement deals every year.

Primarily, by cutting regulations, the Government claims that the procurement process will be opened up to smaller suppliers that are usually out-gunned by corporate giants.

By “slashing” 350 regulations, the Cabinet Office suggests that “complicated and stifling rules” will be replaced by “modern and innovative approaches”. In particular, the document proposes, contracting authorities will have “greater discretion” for setting their own, tailored procurement rules.

Authorities will also be encouraged to not only award contracts based on short-term cost considerations, but to examine the “economic, social and environmental value” of the proposed work over its life cycle. The green paper does acknowledge, however, that this may ironically disadvantage smaller firms that are less expensive than their corporate counterparts but have little experience in fostering external environmental and social programmes.

Ultimately, it appears as though these proposals may be the final swan song of Dominic Cummings and his Downing Street regime. When Boris Johnson’s chief aide stormed out of No. 10 in November, his ongoing efforts to reform the procurement process were widely reported.

In a blog post last March, Cummings lamented the “billions of pounds” of public money “enriching some of the worst corporate looters and corrupting public life via the revolving door of officials/lobbyists”. Blasting a system based on patronage rather than aptitude, he accused the procurement process of “hugely [favouring] large established companies with powerful political connections – true corporate looters”.

It appears as though Cummings may have been able to force through some reforms to this system, though not after the Government splurged £18 billion on contracts during the onset of the Coronavirus crisis, many handed to firms with close links to the Conservative Party. 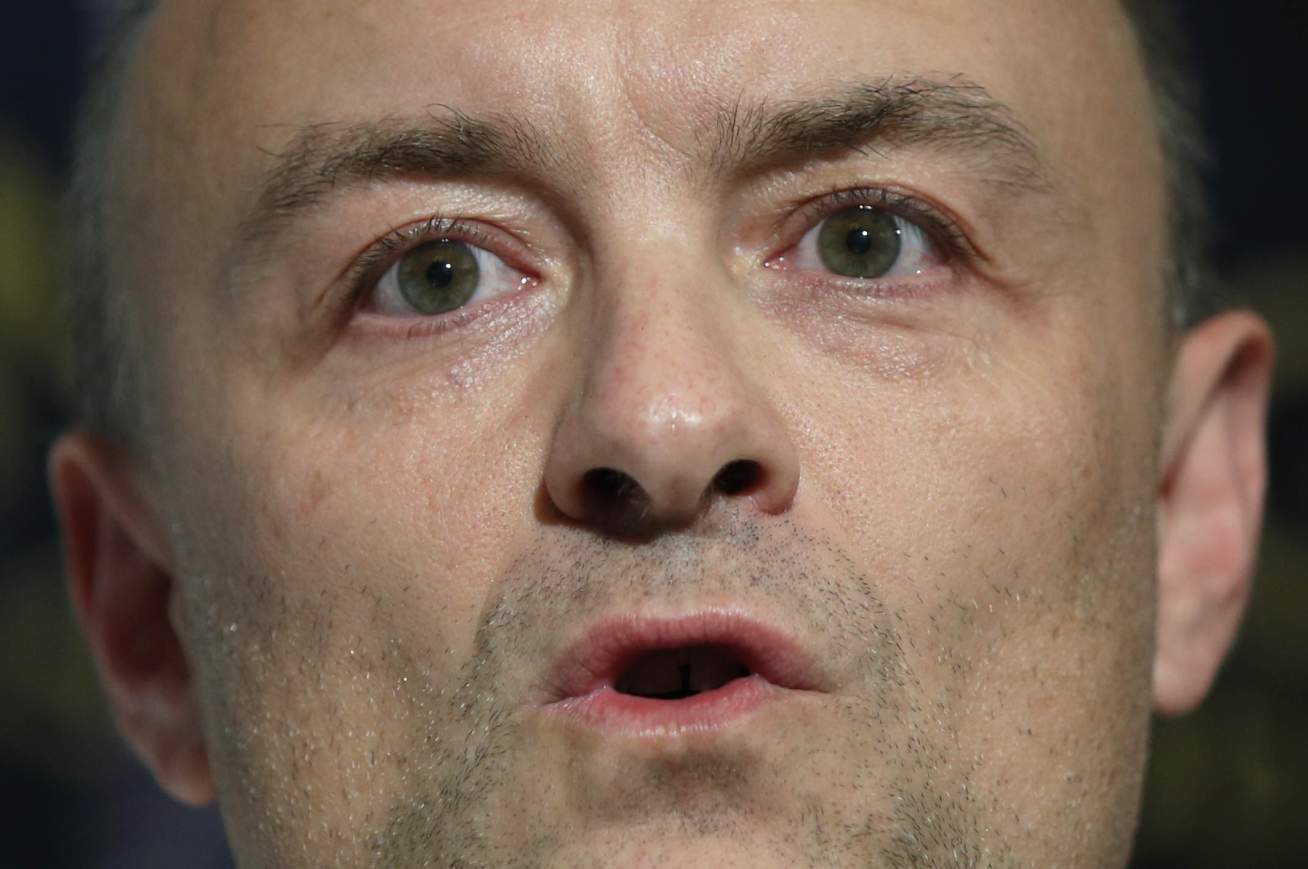 In its recent reports, the National Audit Office – the Government’s spending watchdog – has described with bewilderment how departments have failed to record often blatant conflicts of interest when awarding contracts during the pandemic.

“There are lessons we can learn” from the Coronavirus crisis, the green paper states, as it proposes to strengthen – in theory – procurement transparency.

In particular, contracting authorities would be required to publish more information about contracts and why certain suppliers have been selected. They would also need to justify why redactions have been made to documents due to ‘commercial sensitivity’ – making it more difficult to obscure contract details from public view.

The prevalence of contracts awarded without competition has been the cause of widespread concern, which the Government seems to have acknowledged. The green paper urges contracting authorities to undertake a competitive tendering process even during a crisis, when “there are a number of potential suppliers”.

However, the Cabinet Office’s definition of a “crisis” is fairly broad. The document sets out three criteria for the justification of limited (i.e. non-competitive) tendering in the event of a crisis.

Imposing a state of “crisis” in order to “protect public morals” sounds particularly authoritarian. The Cabinet Office Minister, currently Michael Gove, would be given the new powers to declare a crisis.

Finally, the Government proposes several other grounds on which firms could be excluded from public sector work. Namely: if a company does not declare its beneficial ownership. This may be problematic for firms that operate offshore – a structure that often hides the shareholding of companies.

Additionally, the Government says that it is considering “how tax evasion could be included as a discretionary exclusion”. As Byline Times has previously highlighted, contracts for the provision of COVID-19 services have been awarded to firms operating in offshore tax havens.

Lowering the bar for disqualification on the grounds of past poor performance is also proposed, while discretionary grounds for exclusion would include conflicts of interest.

While many of these proposed reforms are welcome, there is still a long way to go before they metamorphosise into law. The green paper is likely to undergo several redrafts and therefore several opportunities for dilution.

It is also bitterly ironic that the Government is proposing reforms to its procurement process after engaging in the largest public sector spending spree since the Second World War. People are likely to think that the Government is trying to repair the tracks – three hours after the train has left the station.

The Cabinet Office, Serco and G4S did not respond on the record to Byline Times’ requests for comment.