The former Conservative Party vice-chair has been given a high-profile Government job, alongside an ex-Conservative MP

A business partner of Jacob Rees-Mogg, who is also a former vice-chair of the Conservative Party, has been appointed to a senior role at the Department for International Trade (DIT), Byline Times can reveal. He was appointed to the role along with former Conservative MP and Vote Leave founding director Douglas Carswell.

International Trade Secretary Liz Truss yesterday announced that Dominic Johnson, CEO of Somerset Capital Management, will be joining the DIT non-executive board, and will chair the Audit and Risk Assurance Committee.

Johnson co-founded Somerset Capital Management with Rees-Mogg in 2007, although the latter stepped back from his investment manager role at the firm in 2019 when he was appointed as Leader of the House of Commons by Boris Johnson.

Somerset Capital Management is an investment firm, specialising in emerging markets, that reportedly controls £7 billion in assets. The company, established with the financial support of pro-Brexit hedge fund manager Crispin Odey, is managed via the tax havens of Singapore and the Cayman Islands, according to the Guardian. Rees-Mogg still boasts a 14% stake in the company, held in a blind trust.

Dominic Johnson, for his part, is also a former vice-chair of the Conservative Party, having served during Theresa May’s premiership from 2016 to 2019. This could easily invite accusations of political favouritism, of the Government awarding positions to friends of the regime. However, this doesn’t seem to be a concern of Truss, who openly broadcasted Johnson’s party background in her department’s press release – as well as extolling his experience in the world of global finance.

“These appointments bring vast experience and expertise to the department at a critical time for the UK as a trading nation,” Truss said. “[They are] high quality appointments who believe fiercely in rules-based free trade. They will play a big role in re-establishing the UK as a major force in global trade, and will help take our trade agenda to the next level in 2021 and beyond.”

Non-executive board members are expected to offer guidance and support to the department, scrutinise its management and challenge whether it is meeting strategic objectives. An advert for two new DIT non-executive board positions, released this year, suggests that board members are expected to commit between 15 and 20 days a year to the position, and are typically paid £15,000 annually for their work.

Johnson is joined on the board by another familiar face within the Conservative Party: Douglas Carswell. The new DIT advisor served as Conservative MP for Clacton from 2005 to 2014, when he defected to UKIP – retaining the seat until the 2017 General Election.

An ardent libertarian and Brexiter, Carswell was also one of the founding directors of the Vote Leave EU Referendum campaign, fronted by Conservative grandees Boris Johnson and Michael Gove. Carswell was “one of a handful of people to take the campaign from inception to election day”, his LinkedIn profile states.

Since leaving Parliament, Carswell has dabbled in a number of projects, including a seemingly now-defunct data analytics company called Disruptive. He is currently director of the Good Governance Project, which produces research on public administration and the functions of Whitehall. 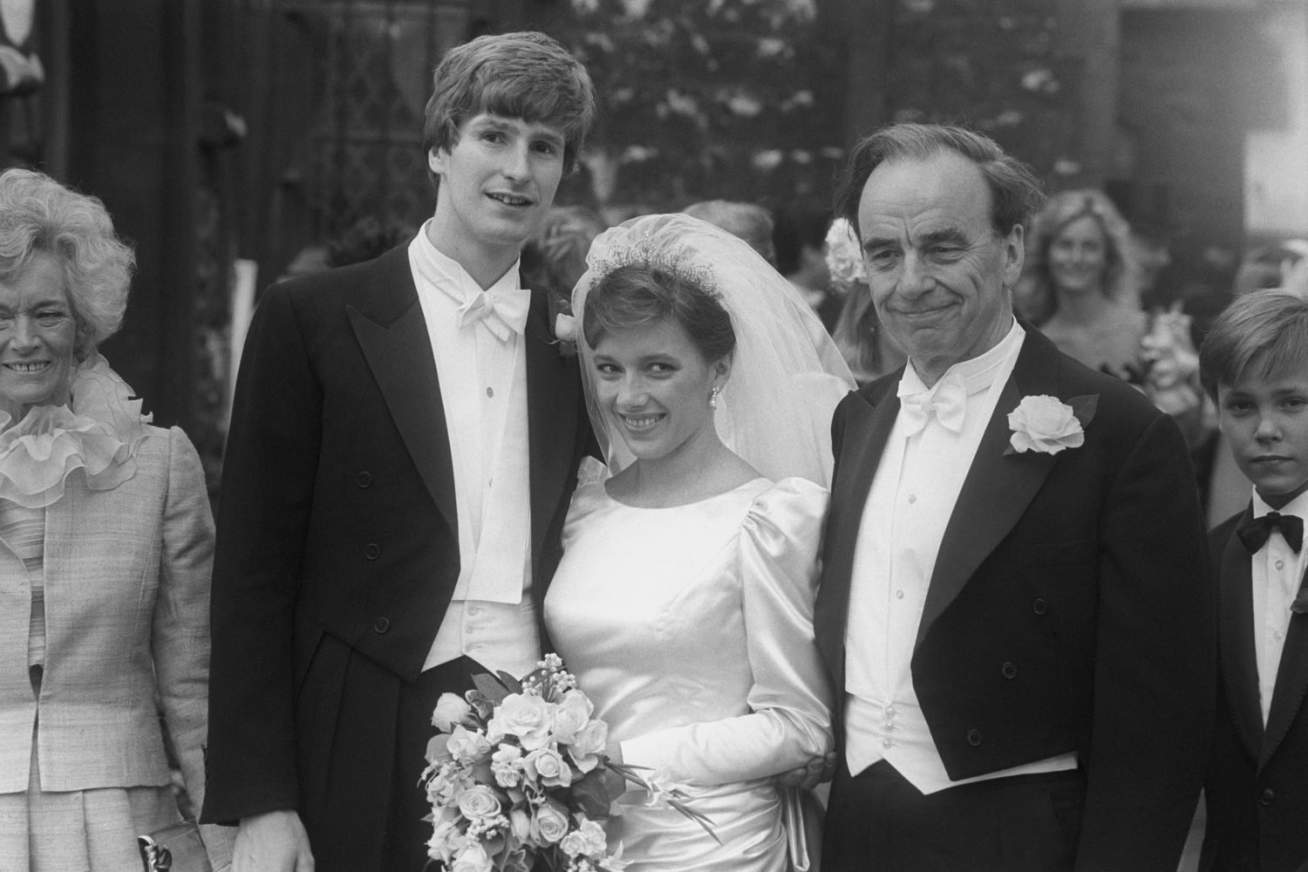 THE DISASTER CAPITALISM CLUBVote Leave Backers who Made Billions from Brexit

These appointments confirm trends within the DIT and the Government as a whole.

The appointments also correspond with the Government’s burgeoning reliance on allies – chums – of the regime to fill roles and provide public services. Boris Johnson and Health Secretary Matt Hancock, for example, have been widely criticised for appointing Baroness Dido Harding to lead the country’s ‘Test and Trace’ pandemic response programme. Harding, a Conservative-appointed House of Lords member whose husband is a Conservative MP, has relatively limited experience in healthcare – specialising for much of her career in retail.

What’s more, as Byline Times has previously revealed, the Government drafted in a range of former Downing Street officials and Vote Leave chiefs to provide advice on its response to COVID-19 – eschewing other experts without political connections to MPs or ministers.

That’s not to mention the COVID-19 procurement contracts worth hundreds of millions, awarded to firms with links to the Conservative Party via an expedited, “high priority” outsourcing channel.

How does one spell “jobs for the boys” in Latin?