Will the End of the Queen’s Reign be Britain’s Deepest Crisis Of All?

Chris Grey considers the potential impact on the fabric of the UK of the passing of its head of state, Queen Elizabeth II

As the US elects Joe Biden as its new head of state, there is a profound sense of an historic change and even the closing of a chapter of unprecedented political turbulence. That comes after a mere four years of the Donald Trump presidency. How much more historic, then, will be the very different change to Britain’s head of state when that time comes?

The 21st Century has seen the UK endure successive and deepening internal crises. The Iraq War polarised the country and intensified a sense that politicians couldn’t be trusted because it broke an implicit understanding that, precisely because intelligence information had to be secret, it – unlike all other kinds of policy data – would be used with complete honesty. The MPs’ expenses scandal and the financial crisis and its long legacy followed.

Then, of course, came Brexit, exposing and exacerbating deep divisions of age, class, education and region, and renewing the possibility of both Scottish independence and, conceivably, Irish unification. With that still playing out to a very uncertain future, COVID-19 arrived with its own divisiveness between generations and regions, even within England, and income groups.

Throughout all of this, familiar institutions and conventions of the law and the constitution have been exposed to extraordinary stresses. It is neither hyperbole nor particularly original to say that the political system and constitution of the United Kingdom, and its very existence as a United Kingdom, are now fragile in a way that was almost unimaginable a generation ago. 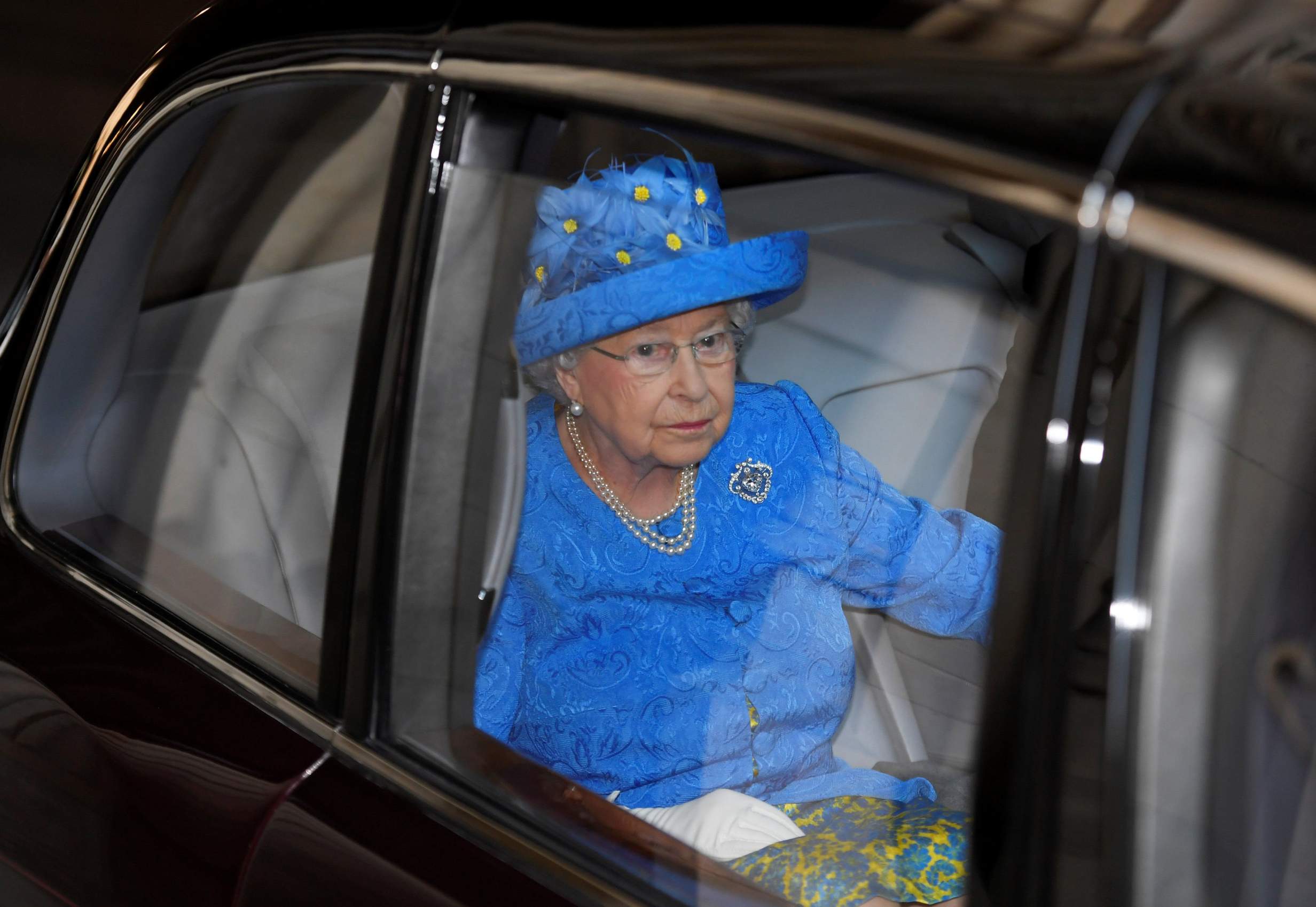 What is almost never said – perhaps because it would be considered bad taste to do so – is that, at some point fairly soon, the country is inevitably going to face the death of its 94-year-old head of state, Queen Elizabeth II.

A Thread Weaved Through Past, Present and Future

You don’t have to be a flag-waving monarchist to see just how remarkable and important her reign has been in providing a unifying continuity that is so familiar as to be taken for granted.

We don’t tend to use this terminology, but this second Elizabethan era has lasted longer than the Victorian one. It is a reign that has encompassed Suez Crisis, decolonisation, devolution, joining and then leaving the EU, and profound social and technological changes.

Her longevity matters, not just domestically but internationally, so that world leaders, even one as bombastic and iconoclastic as Trump, find kudos in meeting her. She plays a pivotal role in the Commonwealth and, when she is gone, it seems likely that Australia and, perhaps, other countries will decide no longer to have the British monarch as their head of state (as Barbados is planning to do next year).

She is one of the last remaining binders of the four parts of the United Kingdom. She is also one of the last ways that generations are bound together and, in particular, one of the last significant institutional links between World War Two and the present day.

When in her address to the nation during the first COVID-19 lockdown she invoked Vera Lynn’s “we’ll meet again”, it was meaningful in a way that would have been impossible had anyone else said it. And though it is routine for politicians to invoke – and in some cases to seek to imitate – Sir Winston Churchill, it was the Queen whom he served as one of the 14 Prime Ministers during her reign so far, and who knighted him.

As Brexit especially has shown, World War Two still has an extraordinarily powerful role in contemporary British identity and politics. It is constantly invoked, both as a critique of the EU and particularly Germany, and as a rationale for ‘standing alone’. Dunkirk and the ‘Blitz Spirit’ remain meaningful historical reference points, even though they are highly mythologised and even though almost none of those invoking them were alive at the time. The Queen, however, was, and her existence serves to embody a connection between the war years and the present. 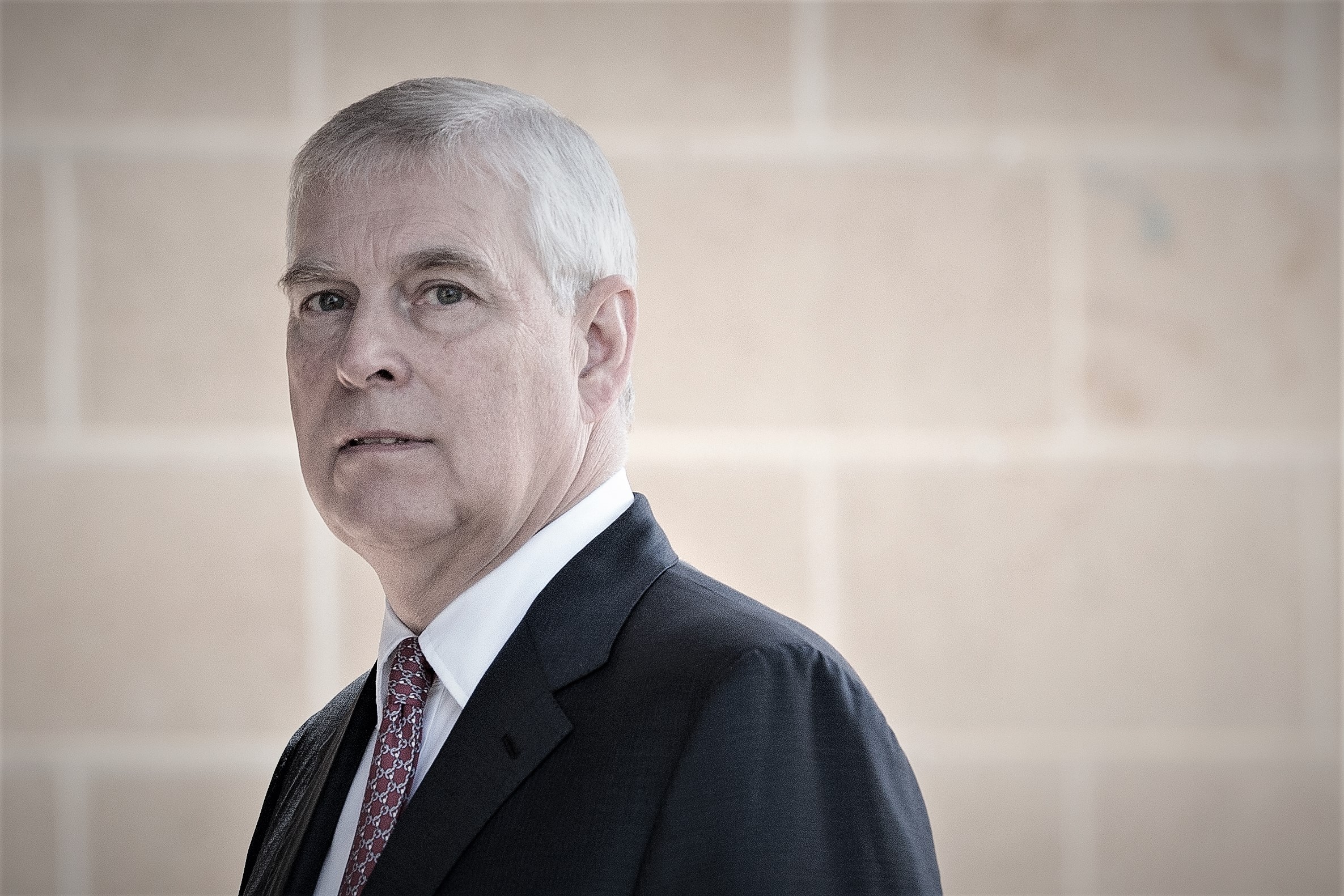 As a result of all this, it seems certain that, when her death comes, it will provoke an intense and complex national reaction. Undoubtedly the government and media have locked in office drawers the ceremonial plans for this moment, but what can’t be planned for are the cultural and political manifestations. As, for very different reasons, the death of Princess Diana showed, these could take surprising and perhaps deeply emotional forms.

In particular, the passing of the Queen can hardly fail to engender a profound and possibly fractious meditation on national identity, on the Union, on Britain’s history and its place in the world, and to give focus to all the existing doubts and dilemmas of those things. That is not to anticipate the end of the monarchy as an institution, for there is very little republican sentiment in Britain. Rather, it is about the impact of the person of the Queen, so long present in the background as a source of continuity for the majority of those alive today, no longer being there.

If this is so, it may be uncomfortable but it need not be a bad thing. Such a meditation is long overdue and, now, urgent. So it could well be that the final public service of the Queen’s long reign will be to initiate a national conversation not just about the past, but the future.