Donald Trump is articulating a spurious grievance held by Nigel Farage and other right-wing figures in the UK for years, argues Sam Bright

“Oh the evidence of voter fraud with postal votes is there for all to see,” Brexit Party (Reform) leader Nigel Farage insisted to BBC presenter Andrew Neil on Wednesday morning. “We know it ourselves on our side of the pond.”

The US is experiencing democratic Armageddon, with its President perpetuating a conspiracy theory about postal votes – known in the US as ‘mail-in ballots’ – claiming that the 2020 Presidential Election has been rigged.

There is no evidence of this, as Farage well knows. Asked to provide proof of the Democrats stacking votes, he blithely said: “It’s so new it hasn’t come to light yet.”

Political observers in the UK have been caught in an extended state of horror at the full manifestation of Donald Trump’s authoritarian instincts. He used a podium in the White House yesterday evening to suggest he is the comfortable victor among “legal” ballots, striking at American democracy from within its functional heart.

Yet the alarm of UK spectators has been diluted by a sense of smug separation from Trumpland. We sit, captivated and fear-ridden, but with the simmering comfort that we can escape the turmoil whenever we choose, simply by putting down our phones. 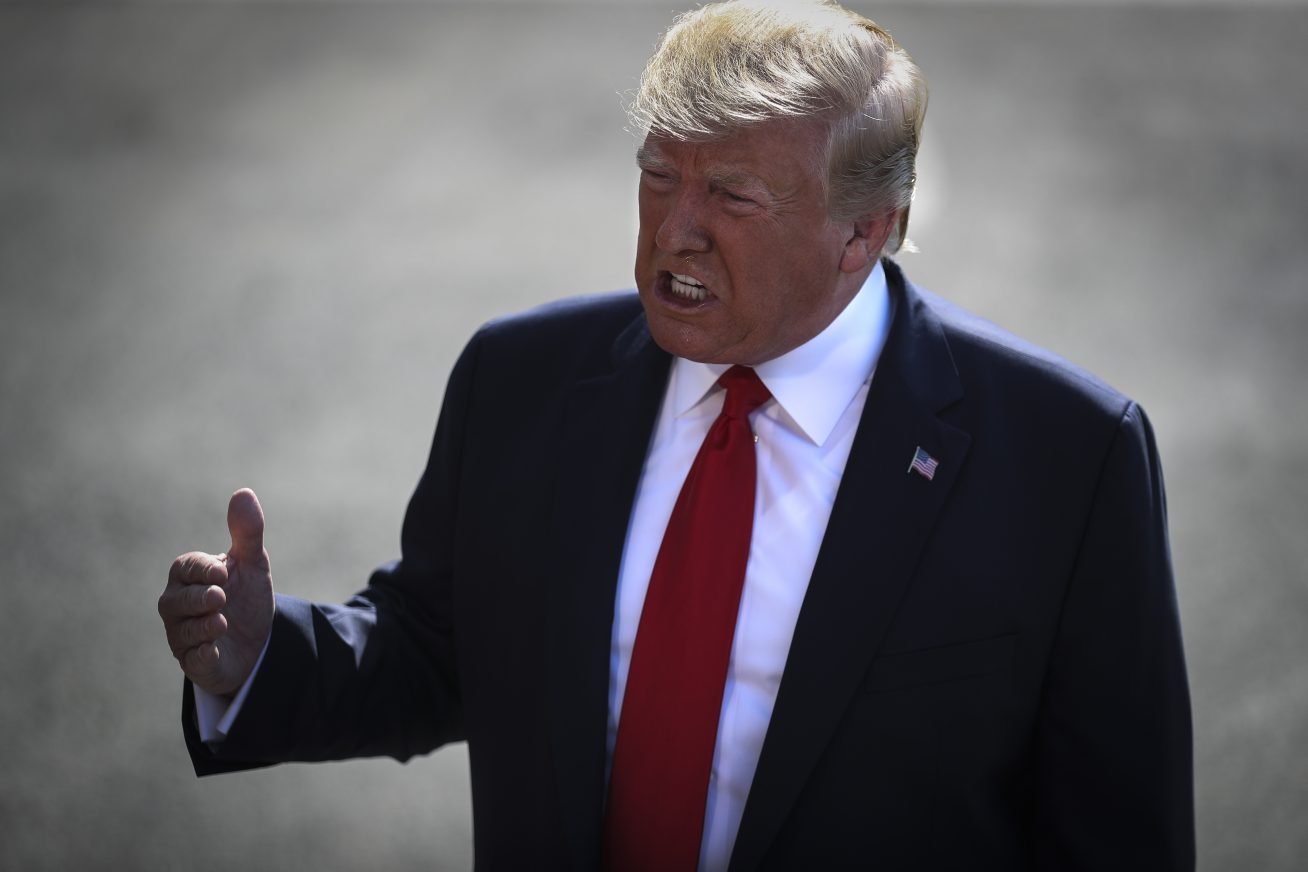 Though a sudden implosion of democracy is not currently in session, the UK hardly stands as a pillar of political intelligence and harmony – as Farage’s comments show.

In fact, baseless claims about postal ballot fraud have been wildly circulating in Britain for years, often with xenophobic overtones. Trump’s antics will simply fuel the campaign and export a dose of democratic turmoil across the Atlantic.

Writing in the Sunday Times last July, about the Peterborough by-election held the month before, the right-wing columnist Rod Liddle said: “My suspicion is that quite a few those who voted in Peterborough, with help from community leaders, may have been people who do not speak English and may well have thought they were ticking a box to choose their favourite vegetable side dish – tarka dal, brinjal bhaji or Bombay aloo. I suppose this last comment will be considered a racist aside.”

The Brexit Party narrowly lost the by-election to Labour and perpetuated the idea that voter fraud could have been the reason. Farage called Peterborough a “rotten borough” and a legal case was launched – ultimately thrown out by the police. One Brexit Party insider blamed the result on the Pakistani community. “Some of these houses had 14 people in them registered to vote,” they told the Guardian. “It would be interesting to see what proportion voted Labour.”

Yet this isn’t a view reserved to the Brexit Party. A Conservative backbencher echoed these sentiments to me a few months ago – saying that he suspected postal fraud in Leicester, among black and minority ethnic communities.

And while voters in the UK are overwhelmingly anti-Trump, this hasn’t stopped some Conservative MPs from joining his last stand. Romford MP Andrew Rosindell posted a meme on Twitter portraying Trump and Vice President Mike Pence as an eagle, wrenching the American flag away from a hammer and sickle – a communist motif – etched with the Biden campaign logo.

US ELECTION 2020For the Love of Trump

This defence has been led, as usual, by Farage. Speaking to Politico, the Trump acolyte said that, under the guise of his rebranded party – Reform – he would campaign to abolish the postal voting system in the UK. Despite a void of evidence. Since 1998, there have only been nine convictions for postal vote fraud in the UK, Electoral Commission records show. Recently, the police logged just 336 cases of alleged electoral fraud in the 2017 General Election. Eight people were cautioned and there was just one conviction.

However, as the electoral scars of the past few years show, facts rarely obstruct Farage’s populist crusade. This is equally a fault of broadcasters that have platformed Farage’s spurious claims about immigration and the alleged tyranny of Brussels, without much resistance.

If this happens again in the case of mythical voter fraud – if Farage and Trump-aligned Conservatives are allowed to parrot the President’s relentless misinformation about postal votes – then British democracy will similarly malfunction. And then we won’t be quite so smug.

Boris Johnson Politicised the Ministerial Code in 2019 – Now, Anything Goes

Leighton Andrews, 24 November 2020
Leighton Andrews explains why the lack of action over the Home Secretary's bullying was set up in advance through the Government's ideological fixation on Brexit and assault on the rule of law

Memetic Warfare: How the Targeted Propaganda of QAnon Weaponised COVID-19 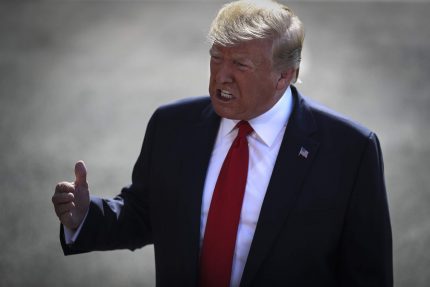 By Voting For Johnson’s Brexit Deal, Labour is Playing A Risky Game

Mike Buckley, 27 November 2020
Mike Buckley questions the strategy of the Opposition and its paradoxical claim that it can vote for the Government’s deal and scrutinise it – an approach that could cost it more votes

Australia has Revealed its Part in Afghan War Crimes, Now the UK Must Face Up to Its Own

Steve Shaw, 26 November 2020
After damning revelations of war crimes committed by Australia’s special forces were revealed to the public it is time the British Government faced up to its own bloody history in the Middle East writes Steve Shaw

‘Sorry, But We’re Not Sorry’: The Untouchable Johnson Regime

Jonathan Lis, 25 November 2020
Jonathan Lis argues that the British public would have more respect for the Government if it owned up to its many mistakes – a taking back of control the administration cannot bear

Julian Mercer, 25 November 2020
Julian Mercer analyses the misguided policy of successive governments of building too many new houses, but not creating any more homes