I came across a young dual-heritage student recently in my school who pointed out a black and white A5 poster stuck on an empty white wall, advertising Black History Month.

A conversation began around the Black Lives Matter movement before a white student groaned, waved his hands around animatedly and said: “For God’s sake, all lives matter!”

The boy is 11 years old and seems to have absorbed the divisive misinformation peddled by the National Curriculum.

Boris Johnson’s Government is fixated with ‘British values’, yet the students I come across on a daily basis are taught the opposite.

According to Ofsted, which inspects schools, “fundamental British values” comprise “individual liberty” and “mutual respect for and tolerance of those with different faiths and beliefs, and for those without faith”. But the teaching demanded in schools does not correlate with these ideals.

Students are unaware of black Georgians, Victorians and Romans. And they aren’t told about the racist pseudo-science that developed on the tails of the Enlightenment period. Fundamentally, there is still an underlying attitude that Britishness equates to whiteness, and a lack of interest in the experience of the black community.

The belief that ‘black issues’ are separate from national issues comes all the way from the top. In response to this Summer’s Black Lives Matter protests, the Prime Minister has convened another “cross-governmental commission” to investigate racial disparities in education, health and criminal justice. But this is arguably just another attempt to placate the black British community. Lord Woolley, mirroring Labour’s Shadow Justice Secretary David Lammy, has accused Johnson of not sincerely pursuing “meaningful change”.

Just as history has been divided into black and white – with one portrayed as dominant and superior – ‘black issues’ have been separated and marginalised by the Government. 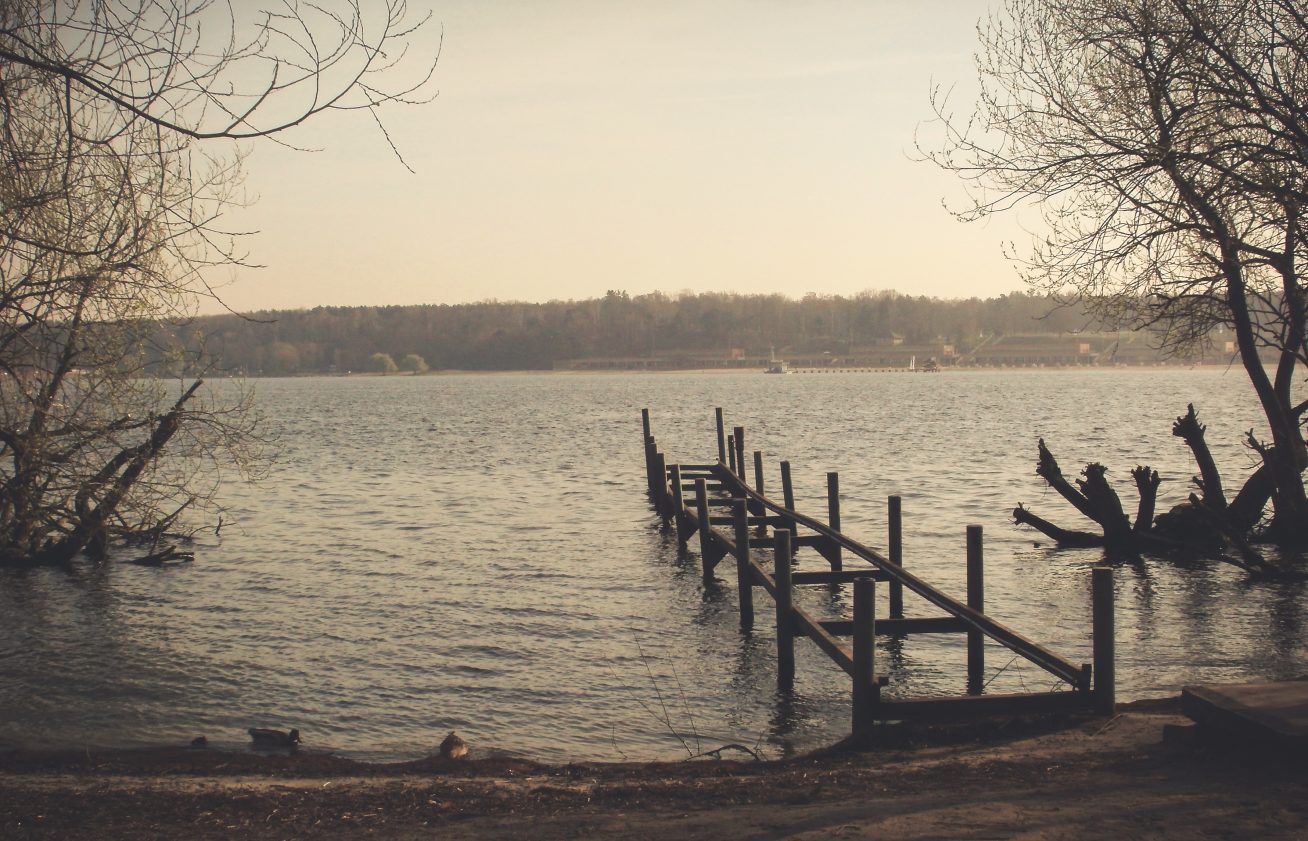 The history taught in schools is fragmented, despite the very word implying a complete and accurate record.

Students grow into adults without a full, contextual understanding of Britain’s past and what it means to be British; ignorant that black people helped build the country, from trade to slavery, contributing to science and inventions.

With education leaving out the contributions of people of colour, what’s left is white history and the illusion that this is the truth. But lies are embedded within the fabric of Britain, characterised by the myth of white enlightenment. These lies are regurgitated by the National Curriculum, giving white people a false sense of ownership over a country they co-built with people of colour.

In 2020, we are still in Britain haunted by the white fear and ignorance illustrated by Enoch Powell’s infamous ‘Rivers of Blood’ speech. “In this country in 15 or 20 years’ time, the black man will have the whip hand over the white man,” Powell said in April 1968.

Such marginalisation has understandably left the black community rallying for change, exasperated at non-action. It does not seek revenge – and yet there is the underlying fear that black people will treat white people as they have been treated.

And so, despite the desperate need for Black History Month, it is largely window dressing, with the contribution of black communities in Britain so ignored that an 11-year-old white boy feels emboldened to tell his black teacher that “all lives matter”.