Paul Niland explores the evidence that, with the help of the US President, Ukrainian’s state-owned oil and gas company could be an important asset in Russia’s hybrid warfare

During the impeachment hearings of Donald Trump, a small but very important snippet of information came to light out of the testimony of the Ambassador Trump appointed to the EU, Gordon Sondland.

Trying to avoid the core allegation that Trump had used US taxpayer-funded and congressionally mandated aid to Ukraine in exchange for a Ukrainian investigation into one company, Burisma, the Republican Party lawyer Stephen Castor asked Sondland if any other companies were being looked at or discussed in Trump’s sudden interest in corruption.

“Naftogaz”: Castor repeated, clearly not knowing what he had just stumbled into.

“Yes, Naftogaz came up in pretty much every conversation,” Sondland confirmed.

Naftogaz is Ukraine’s state-owned oil and gas company. Thw company has been at the centre of some of the greatest cases of illicit enrichment for many years.

Naftogaz has a monopoly position on the extraction, transportation and refinement of oil and gas in Ukraine. It is also the counterparty to Russia’s Gazprom in concluding contracts related to the sale of Russian gas to Ukraine and the transportation  – through the Naftogaz Gas Transmission System (“GTS”) –  of Russian gas to the rest of Europe. The transit fees that Naftogaz earns from carrying Russian gas amount to $7 billion per year.

Because the sums of money involved are huge, Naftogaz would be an asset that anyone would like to have control or influence over it. Some of the names of people who have extracted vast amounts of money from their relationship with this company are known, a prime example is oligarch Dmitry Firtash, currently under house arrest in Austria while his lawyers appeal the extradition treaty trying to get him to face trial in the United States of America. 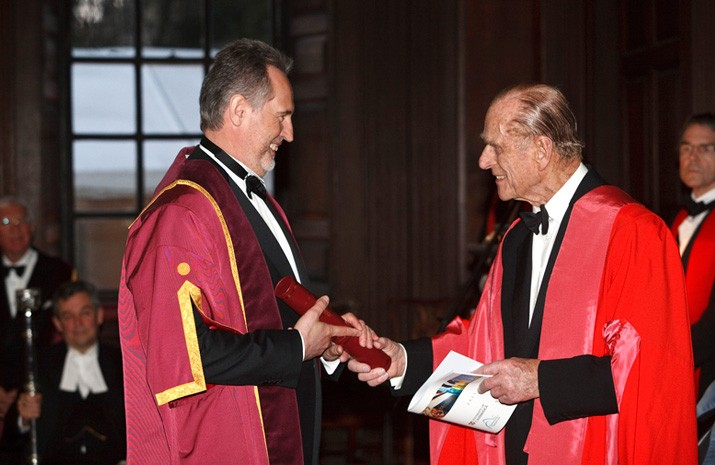 Firtash is the subject of the largest ever bail bond set in Austrian history. Over many years he has positioned himself as the intermediary in gas sales and purchases between Naftogaz and Gazprom, and “earned” billions as a result. Firtash also bought control of various media outlets in Ukraine and then used those channels in the service of political projects that favoured the Kremlin, like former President Victor Yanukovych, who was deposed by a street revolution over the winter of 2013/4.

Following the Maidan uprising in 2014, and what has become known as the Revolution of Dignity, it required a team of heavily armed special forces to remove the bosses at the helm of Naftogaz. The company then became the ward of various international organisations who have been involved in the (unfinished, but very real and ongoing) fight against corruption in Ukraine.

One organization that particularly got involved with reshaping the management and operations of Naftogaz was the European Bank for Reconstruction and Development, known as the EBRD. The EBRD, one of the biggest foreign investors in Ukraine, ensured that Naftogaz made transparent appointments to their management board, and as a result of that this firm became one of the most well-governed (and profitable) companies in Ukraine.

In fact, Naftogaz went from being a hole in state finances amounting to roughly 8% of GDP to paying taxes and dividends to the state amounting to fully 20% of the entire state budget.

All of this makes the statement from Sondland that Naftogaz was being discussed by the Trump team in “pretty much every conversation” worthy of closer inspection.

More evidence is now seeing the light of day.

In the US  Senate investigation into the appearance of dirt on Democratic Presidential rival Joe Biden and his son’s relationship with another Ukrainian energy company Burisma (and, as previously written, there is no there, there) witness testimony has uncovered the fact that former Energy Secretary Rick Perry was directly involved in the attempt to gain control over the board of Naftogaz.

Throughout the presidency of Donald Trump there have been constant questions along the lines of, “for the sake of argument, if he was totally owned by Russia, what would he actually do any differently?” In this case, the person who most covets the assets of Naftogaz is none other than Russian President Vladimir Putin.

Putin has a record of treating energy as a weapon or a tool of influence. Over several negotiation disputes he has cut off the gas flows to Ukraine in the depths of winter. 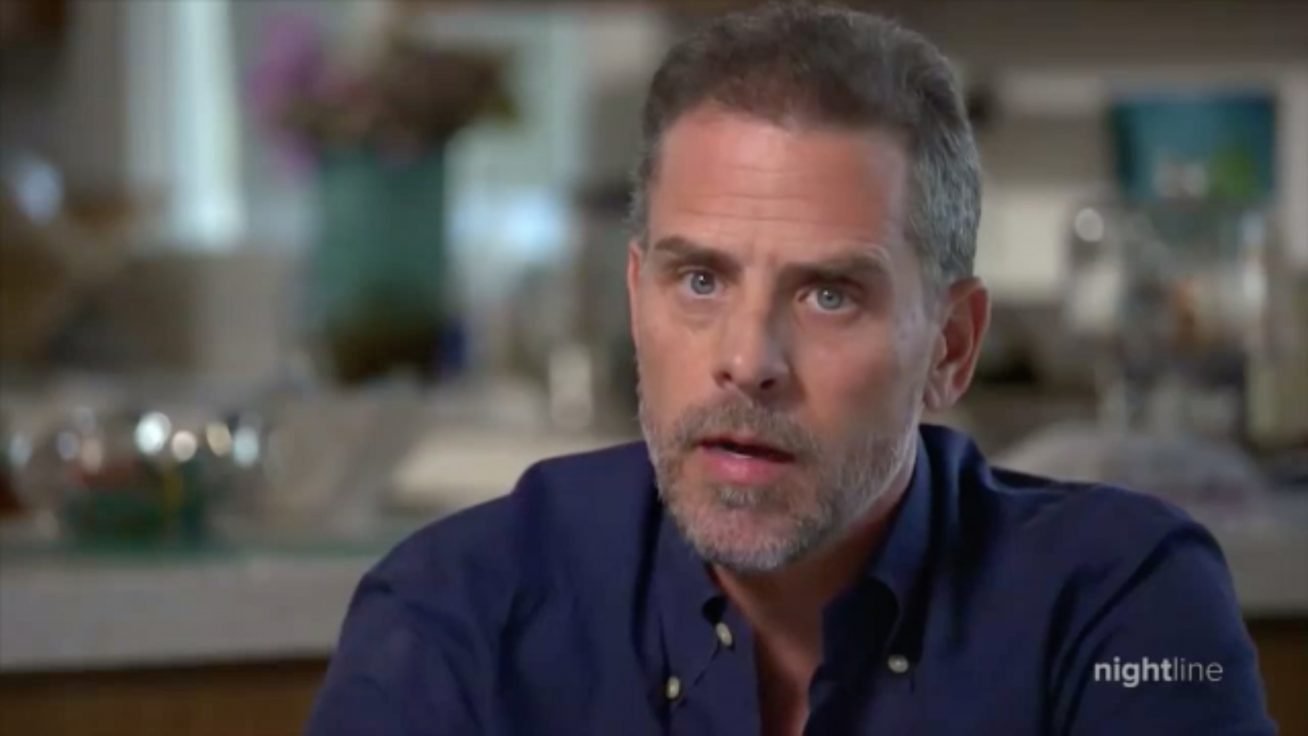 Trump ImpeachmentSeparating Fact from Fiction in the Biden Burisma Affair

Fighting a war in the eastern Donbass region, Russia now wishes to apply all kinds of pressure on Ukraine in what has been dubbed by experts as a “hybrid war”.

One of the ways in which they want to pressure Ukraine is through depriving Ukraine of the annual $7 billion in gas transit fees, this is being achieved through the construction of a new gas pipeline circumventing Ukraine altogether. That pipeline, the Nord Stream II project, which former German Chancellor Gerhard Schroeder heads up as CEO, is now (and very belatedly) potentially going to be blocked over the attempted assassination of Russian opposition figure and anti-corruption blogger Alexey Navalny.

Russia, now no more than a rogue mafia state captured by oligarchs close to Putin, uses gas as a weapon. The reasons Russia would like to control Naftogaz and own the Gas Transit System carrying Russian gas to the EU is obvious. Given Putin’s previous form, it could decide one day to switch off the taps as a way of pressuring the EU or other countries in a future planned war (hybrid, military, or trade, all are possible) with European countries.

What Sondland and Castor accidentally shed light on leads to one question, for the sake of argument, if Trump was in fact totally owned by Russia, what might he actually do any differently?