‘Cover the Streets of London with Blood’Did British Intelligence Help Cover Up the Murder of PC Yvonne Fletcher?

In the wake of the conviction last month of Hashem Abedi for his role in the 2017 Manchester Arena bombing, the Government made much of its plans to change the law so that those under the age of 21 – as Abedi was at the time of the attack – could be given a whole life prison sentence.

However, it has done little to deal with another, much older Libyan case in which successive governments have ducked the issues: the murder of the police officer Yvonne Fletcher outside the Libyan Embassy in London in 1984.

Now a two-pronged attack, led by John Murray, the officer who cradled Fletcher in his arms as she lay dying, is underway. A civil action is being prepared against Saleh Ibrahim Mabrouk, one of the surviving suspects, and a petition has been launched calling for a public inquiry into why the case remained closed for so many years and why a planned prosecution in 2017 was abandoned on the grounds of “national security”.

25-year-old Fletcher was killed when shots were fired from inside the Libyan Embassy – or the People’s Bureau, as it was called – at a group of exiles, some of whom were also injured, who had been protesting against the regime of Muammar Gaddafi.

Withheld evidence is understood to include intelligence intercepted by the Government Communication Headquarters, GCHQ, and information supplied by an MI6 informant.

The murder led to a 10-day police siege of the embassy, the severing of diplomatic relations with Libya, and the deportation of 30 of the people who were inside the building.

Mabrouk, a former minister in Gaddafi’s Government, who had been confronting the demonstrators outside the Embassy, was amongst those deported. He was allowed to return to Britain and to study at Reading University as Tony Blair’s Government began to improve relations with Gaddafi, with deals including bringing the Libyan Lockerbie bombing suspects to trial. But, in 2015, he was arrested on suspicion of conspiracy to murder and money laundering. The prosecution never went ahead because evidence was withheld on undisclosed grounds of “national security” and he was allowed to leave the country.

The withheld evidence is understood to include intelligence intercepted by the Government Communication Headquarters, GCHQ, and information supplied by an MI6 informant, whose identity would have to be protected.

MI6 had for many years developed a network including, at first, enemies of Gaddafi and subsequently – when the Libyan dictator became an ally holding out the prospect of lucrative oil deals and agreeing to abandon his nuclear and chemical weapons programme in 2003 – with Gaddafi’s own intelligence apparatus. 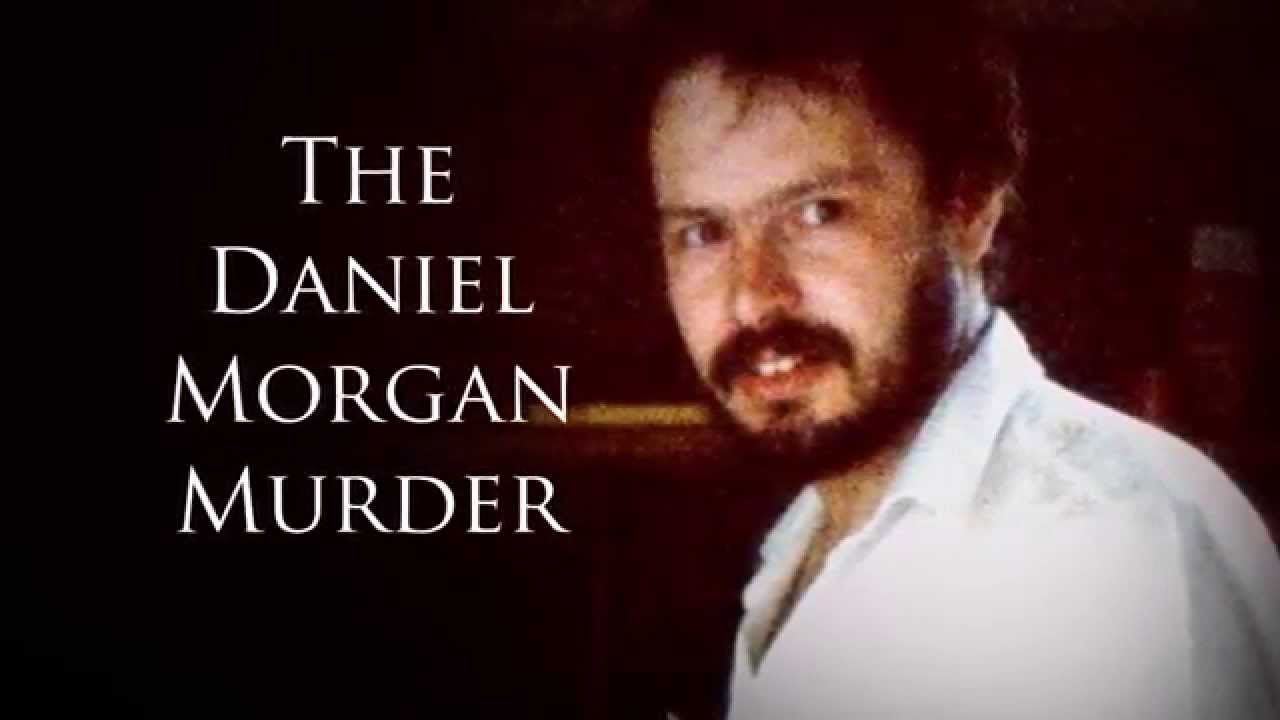 The informants included Moussa Koussa, the former head of the People’s Bureau who was deported in 1980 following earlier demonstrations and for advocating the killing of Libyan dissidents in Britain. Koussa then became a key MI6 contact as the Blair Government cosied up to Gaddafi leading to the ‘Deal in the Desert’ between the two leaders in 2004.

While the “security grounds” could be to protect the informant, they could also be to spare the intelligence services’ blushes for the bungling of the case and the fact that the evidence against Mabrouk, who has always denied involvement, may never have been strong enough for a conviction in the first place.

John Murray, who is now working as a school caretaker, said that he hoped that both the civil action and the petition for a public inquiry would succeed.

“I have been diagnosed with chronic PTSD as a result of witnessing Yvonne’s death but what is important is that Mabrouk is brought to court to answer the allegations against him,” he said.

On two occasions he has been visited by members of the security services, he said, because he was alleged to have had “articles and documents of use in terrorism” – essentially his research into the cases. He said he has had much support from Libyan exiles in Britain, including those wounded in the shooting.

“The civil proceedings are moving ahead and we are waiting for a date for a directions hearing,” said Murray’s lawyer, Matt Jury, of McCue and partners.

Mabrouk, who is believed to still be in Libya, is denying involvement and has filed a defence, he added. Jury confirmed that the 2017 prosecution did not go ahead because of the withheld evidence. “Without this, for reasons still not fully understood, the Crown Prosecution Service chose not to proceed with the prosecution,” he added.

He said that they were seeking a nominal £1 in damages but the action was for “vindicatory purposes”.

Jury was also the lawyer in last year’s similar successful civil action naming one of the IRA bombers involved in the 1982 Hyde Park bombings in which four soldiers died.

Graham Satchwell, a former detective superintendent in the British Transport Police, has launched a petition calling for a public inquiry.

“It is now abundantly clear that the British Government has been determined from the start to frustrate justice,” he said. “But why? This utter disgrace has continued and been deepened by every Government for nearly 40 years now… None of them has had the decency to act properly.”

Labour MP Yvette Cooper, who chairs Parliament’s Home Affairs Select Committee, has said that the level of secrecy around the case meant that it should be investigated by Parliament’s Intelligence and Security Committee.

Yvonne Fletcher was killed after an astonishing error of judgment and intelligence lapse by GCHQ.

The evening before she was shot, the Government’s eavesdropping centre intercepted two messages.

In the first, the Libya People’s Bureau in St James’ Square – from where the fatal shot was to be fired – spelled out three options: to “clash directly with the demonstrators from outside the Bureau, to fire on them from inside the Bureau, or to prevent the demonstration by diplomatic pressure”. In reply, the Libyan Foreign Ministry gave the order to follow the second option and “cover the streets of London with blood”.

GCHQ held on to this vital intelligence because, it was later reported, the intercepted messages “arrived outside their office hours of 9am to 5pm”. The messages were not passed on to MI5 or the Metropolitan Police Special Branch until after the shooting.

Mike Arnold, a former GCHQ employee, described in 2014 how his GCHQ supervisor “stood in front of me holding the telex paper in his hand and he read the three options to me”.

He said that the supervisor then read the reply from the Libyan Foreign Ministry which gave the order to follow the second option and “cover the streets of London with blood”.

The failure to pass on the intelligence provoked a furious row between Britain’s powerful eavesdropping agency and the Metropolitan Police Special Branch. The messages to and from Tripoli are mentioned in Christopher Andrew’s authorised history of MI5. He says that MI5 was not told about the Libyan People’s Bureau’s three options until after the demonstration. He sources the information about the Libyan decision to “cover the streets of London with blood” to “the recollections” of a Met Special Branch officer.

GCHQ’s mistake, including the reference to the nine to five office hours, is referred to in Mark Hollingsworth and Nick Fielding’s book, Defending the Realm: Inside MI5 and the War on Terror. The book, based largely on information from the former MI5 officer, David Shayler, was vetted by the Government’s D Notice Committee which operates a system of self-censorship in cooperation with the media.

At the recent trial of of the Manchester Arena bomber, his counsel, Stephen Kamlish QC, before the jury was sworn in, said that his client had been tortured in Libya before he was extradited to the UK and that MI5 and MI6 officers who visited him there knew this.

It is quite clear that the British intelligence services knew a great deal about both pro- and anti-Gaddafi Libyans in the UK and had done for many years, unsurprisingly perhaps given Gaddafi’s importance, first as a big arms supplier to the IRA and then because of Lockerbie and Fletcher, as a potential lucrative ally once he had compensated his victims.