On the 33rd anniversary of his brother’s unsolved murder, Alastair Morgan describes how the culture of lies and institutional corruption surrounding the case have infected our media, our politics – and our future

My brother Daniel Morgan’s murder has been reported in the press and broadcast media over many years. Some will have read the book I wrote with Peter Jukes, Untold Murder. Millions have also listened to the outstanding podcast of the same name. I believe that Daniel was murdered because he intended to expose police corruption.

The relationship between the suspects in his murder – in a south London car park on 10 March 1987 – and the tabloid press (the Mirror Group and the now defunct News of the World) has been widely publicised. The relationships between senior Metropolitan Police officers, either directly or tangentially involved, is almost equally well known.

But, in Daniel’s case, these connections have also tainted the highest echelons of Government. Andy Coulson, a former editor of the News of the World re-hired the murder suspect Jonathan Rees after he had been convicted of perverting the course of justice by having drugs planted on an innocent woman. Coulson later became the then Prime Minister David Cameron’s press secretary.

Even after being convicted of phone hacking, Coulson was hired by the Daily Telegraph as a public relations advisor.

Gary Jones, the current editor of the Daily Express, was even caught on a bug in one investigation (purportedly into my brother’s murder) listening to Rees telling him that he couldn’t send him normal invoices because “everything we’re doing is illegal”.

These examples of media criminality are mere drops in the ocean and are still coming to light today – more than seven years after Sir Brian Leveson concluded part one of his inquiry into the culture, practices and ethics of the press and, in particular, the relationship of the press with the public, police and politicians.

Understandably, most of the mainstream media prefers to remain silent about its own criminality.

The full picture of the tabloid press’ relationship with the police has never been properly explored, thanks to the decision of Theresa May’s Government to cancel the promised part two of the Leveson Inquiry, which was meant to be an investigation into the connections between journalists and the police.

Thanks to her, and probably some quid pro quo, we have been denied essential knowledge of two of the most powerful institutions in our country.

Since 2013, Daniel’s murder has been the subject of an inquiry by the Daniel Morgan Independent Panel, which has evolved into the single biggest independent inquiry into police corruption ever undertaken in this country. The Metropolitan Police has obstructed and delayed its work since before it was even announced.

Will the panel shed further light on police misconduct and corruption in the investigations into my brother’s murder? Will the panel illuminate the relationship between the police, private detective agencies and the press, bolstering renewed calls for Leveson 2?

Looking at Government more generally, the parliamentary report examining Russian influence in British democratic life is still being hidden by our Prime Minister. Sadly, I recognise this pattern of obstruction, delay and suppression at the highest levels of Government. It is not new.

Inquiries into Boris Johnson’s relationship with the American businesswoman Jennifer Arcuri whilst he was Mayor of London, and the police investigation into alleged wrongdoing by the Vote Leave campaign during the 2016 EU Referendum have also stalled.

Already tainted by its relationship with the suspects in my brother’s murder and a dirty relationship with the police, our tabloid press was also responsible for disseminating so many of the lies around Brexit. Judges are the “enemies of the people”, Brexit simply needed to “get done”. Our rights have been, and will continue to be, attacked. Our reputation as a nation has been damaged. Our constitution and institutions are creaking close to collapse under the weight of politicians who believe that they are a hindrance to their agendas.

But, none of it is new. Corruption has been spreading through our culture and institutions every day since my brother met his end, and it will continue to do so. What are we going to do about it? 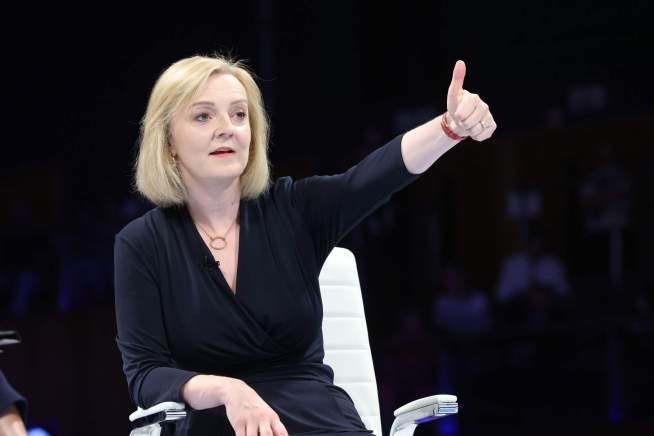 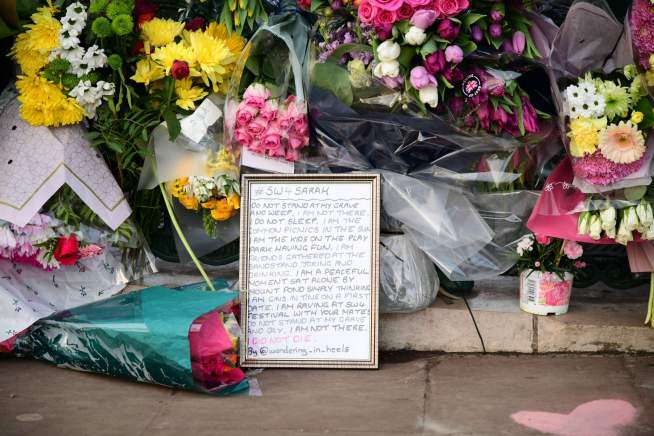