Another company with links to the Conservative Party has been awarded a massive PPE procurement contract, reports Sam Bright

A company that has donated more than £400,000 to the Conservative Party since 2016 has received a £93.8 million Government contract for the supply of respirator face masks, Byline Times can reveal.

Government documents show that Globus (Shetland) Limited won a contract, to be carried out between July 2020 and September 2021, for the supply of FFP3 respirators. This same company has donated hundreds of thousands to the Conservative Party in recent years, including £150,000 in 2019.

The value of this contract is equivalent to the total revenue of Globus (Shetland) over the past two years. In 2019, the company turned over £50 million, following £45.8 million turnover in 2018. The contract was awarded without going to competitive tender.

For its part, the company does appear to specialise in the manufacture of personal protective equipment (PPE), boasting on its website that it has 25 years’ experience in supplying “industry and healthcare”. This includes experience in manufacturing respirators.

However, the firm also has a history of political financing, having made a series of donations to the Conservative Party since 2016. The size of these gifts increased significantly in 2019, up from £52,500 the previous year.

Of course, the decision to award contracts rests with the Government, and several appear to have been handed to Conservative Party insiders. In total, it has been estimated that £180 million worth of PPE contracts have been awarded to individuals with links to the Conservatives, including £120 million awarded to a firm run by a Tory councillor. 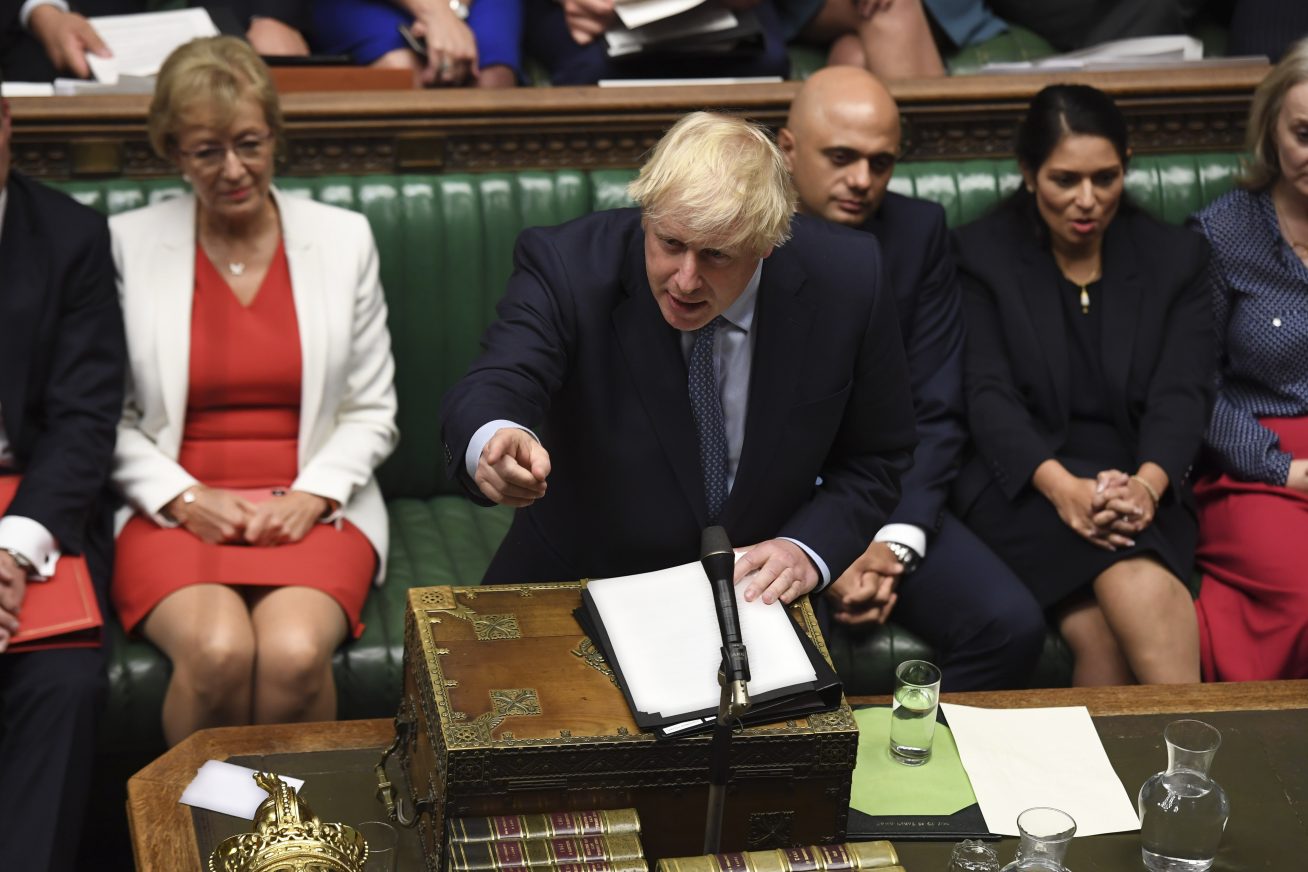 Where Has The Money Gone?

The Government has spent well over £5 billion on private sector PPE procurement contracts during the Coronavirus pandemic – desperately trying to plug a shortfall of equipment.

However, there is growing concern about the way the Government has managed this spending: awarding contracts without competition, releasing scant details of the deals months after their completion, and failing to properly explain the due diligence procedures they undertook.

As a consequence, Prime Minister Boris Johnson has faced pressure from parliamentarians to shed light on this huge Government spending splurge. At Prime Minister’s Questions (PMQs) last week, Rushanara Ali raised this subject directly with Johnson, who invited the Labour MP to explain her concerns in writing.

Presenting several questionable contracts, including two revealed by Byline Times, Ali asked the Prime Minister to explain why normal procurement practices have been abandoned by his Government, and why the whole process of PPE procurement has been shrouded in secrecy.

“We all understand the need for speed and scale of the emergency,” Ali wrote, “but this does not mean the normal conventions of procurement should be ignored completely, and especially when such large sums of taxpayers’ money are involved.”

The Government’s approach has been to withhold detailed information about its PPE deals, while questions continue to be raised about the suitability of some suppliers.

For example, as revealed by Byline Times earlier this week, in June the Government granted a £122 million contract for the supply of face masks to a company that had only been in existence for 44 days.

A similar situation also occurred in March, when the Government concluded a £43.8 million contract with a firm that had been listed as dormant on Companies House just a week earlier.

For a party that has been historically and fervently opposed to wasteful public spending, it is now deeply ironic that the Conservatives are shelling out billions in taxpayer cash without proper scrutiny or competition. Crisis or not, the public deserves to know how its money has been spent.