Boris Johnson's Government is Silencing MPsand the People We Represent

Boris Johnson may give the impression of a loveable rogue but beneath the bluster lurks a more sinister threat than a man afflicted by serial, benign incompetence. He has, after all, already removed two Conservative Prime Ministers in his ruthless quest for power. To consolidate that power, he now has our fundamental values of democracy, the rule of law and human rights in his sights.

A key to this strategy is to weaken and sideline Parliament. The first step was to stop millions of voters being represented in debates in Parliament by abolishing the right for their MPs to speak and vote online. Since June, voters whose MPs are shielding or shielding family members from COVID-19 have been prevented from contributing in Parliament.

Our democracy is of fundamental importance at such a dark time in our country’s history. We face a resurgence of the Coronavirus pandemic that has already claimed 45,000 lives, alongside a sudden end to furlough that will throw millions into unemployment and poverty. On top of that, a ‘no deal’ Brexit threatens to cast Britain adrift from our largest market.

At this time, like no other, all voters and all constituents must have their voices heard equally in the ‘Mother of all Parliaments’.

Boris Johnson and thePolitics of Perfidy

It is not technically difficult to participate in Parliament online and was already happening in April and May, with MPs from all four corners of the land successfully participating as equals in debates using video conference technology.

And yet, this week, Keir Starmer was prevented from leading the opposition in the debate on the Government’s Internal Market Bill, which itself breaks international law. That was because he was denied the opportunity to speak remotely from self-isolation, as one of his family is being tested.

Last week, Jacob Rees-Mogg was in self-isolation as one of his family had symptoms. However, it was he, as Leader of the House, who initiated the restrictions on remote working in the name of ‘going back to work’ but found as a result he was prevented from doing his own work, answering Business Questions remotely.

This week I was timetabled to present the ‘Remote Participation in House of Commons Proceedings Bill’ to restore the right of all voters to have their MPs representing them in debates. Ironically, as I am shielding a family member, Dawn Butler MP will present the Bill and deliver my speech instead.

These examples underline the importance of the need to restore the equal right of all voters to be represented in this Parliament by their MPs through online democracy. Only then will the voices of millions of voters across hundreds of constituencies be heard again.

It is probably illegal for Parliament to vote to undermine the democratic mandate – the source of its own legitimacy – in particular with a vote which excluded the representatives of those constituencies most affected. However, the Government is using ‘Parliamentary privilege’ to prevent the courts from intervening, even though its purpose is to protect the rights of individual MPs and the voters they represent.

These democratic rights are all the more important as the Government embarks on a frenzy of anti-democratic initiatives, with its Internal Market Bill risking the Good Friday Agreement.

At a time when the Government is creating a Divided Kingdom at home and is destroying trust in Britain abroad, all our constituents should have a voice in these debates.

The Scottish Parliament, the Welsh Assembly and the House of Lords are all operating online. The taxpayer has already invested heavily in technology that worked well until June in the House of Commons, so the purpose of my Bill is to reinstate this entirely functional system. 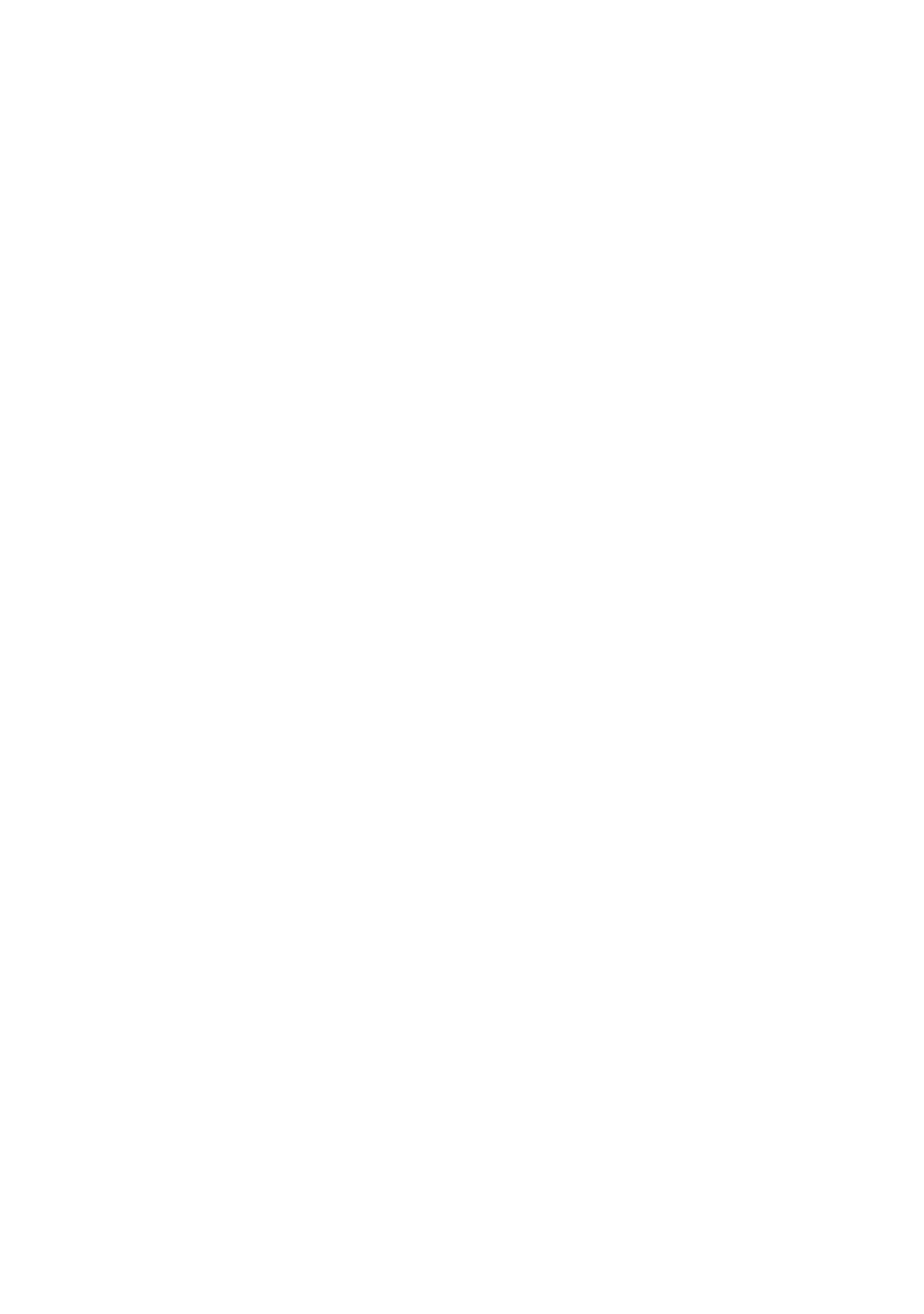 The Government’s bid to stifle Parliamentary democracy is part of a pattern that threatens our fundamental values, including the unlawful closure of Parliament last year, the hounding out of office of senior civil servants, and attacks on the BBC.

These actions must be seen alongside the new move, via the Internal Market Bill, to break international law and award unprecedented powers to Johnson’s administration. On top of that, we are hurtling towards a ‘no deal’ economic catastrophe, the emasculation of our justice system, and withdrawal from the European Convention on Human Rights.

We cannot allow the Prime Minister’s insatiable lust for power to threaten our fundamental values of democracy, human rights and the rule of law. This is a struggle to protect our values and the rights of all our voters, all our nations and all our futures. The stakes couldn’t be higher.

Boris Johnson Politicised the Ministerial Code in 2019 – Now, Anything Goes

Leighton Andrews, 24 November 2020
Leighton Andrews explains why the lack of action over the Home Secretary's bullying was set up in advance through the Government's ideological fixation on Brexit and assault on the rule of law

Memetic Warfare: How the Targeted Propaganda of QAnon Weaponised COVID-19

The UK’s Not Immune to Trumpian Mail Ballot Antics

Sam Bright, 6 November 2020
Donald Trump is articulating a spurious grievance held by Nigel Farage and other right-wing figures in the UK for years, says Sam Bright