Boris Johnson and the Politics of Perfidy

For a few months, last year, the UK was actually a democracy.

The legislature was not a captive of the executive. Whether a bill passed or not depended on the content and quality of the legislation, rather than the strength of the government’s whipping operation. Courts held the administration to account. MPs operated independently, voting for the good of their constituents with good conscience as a guide. It was messy and glorious.

Those days are gone. The legislative process is now treated with contempt. Policy is announced via tweets and Telegraph op-eds. Boris Johnson, sits there, sprawled on the front bench with his arms crossed; a sulking, uninterested teenager, forced to sit through an aunt’s visit.

I knew we were in for a rough ride when the Prime Minister opened the Internal Market Bill debate by suggesting the central reason behind the creation of the United Kingdom was so that Devonshire clotted cream could be freely enjoyed in Northern Ireland. The speech only got worse.

The core of his argument, a theme to which he returned again and again, was that the bill “should be welcomed by everyone who cares about the sovereignty and integrity of our United Kingdom”. Meaning anyone who does not welcome it, does not care about those things. The word “traitor” was unspoken, but implied.

The media is now obligingly embroiled in Johnson’s disingenuous argument, asking every guest “does the government not have a duty to protect the UK?” From what? From whom? Has there been an attack on the UK’s “sovereignty and integrity”? Of course not.

Have the EU breached the Withdrawal Agreement? I have heard nobody from the government claim so. There’s a lot of talk of “bad faith” and breaches of “the spirit of the agreement”. But not a single claim of actual breach.

This is important, because it leaves only two possibilities: Even being generous to the government and taking what they now say at face value, if the deal they signed allowed the space for such an attack on our “sovereignty and integrity” either they had not read and understood the “brilliant”, “oven-ready” deal on which they won the election or they sold it to voters and signed it, intending to break their promise all along.

Johnson’s defence is that he would never have believed the EU could act so maliciously. At best then, by his own admission, he was naive. A wide-eyed babe in the dangerous forest of negotiations, the man sacked twice for lying, the man who moved in with his girlfriend while his wife battled with cancer, just could not fathom dishonesty. This is, of course, bunkum. 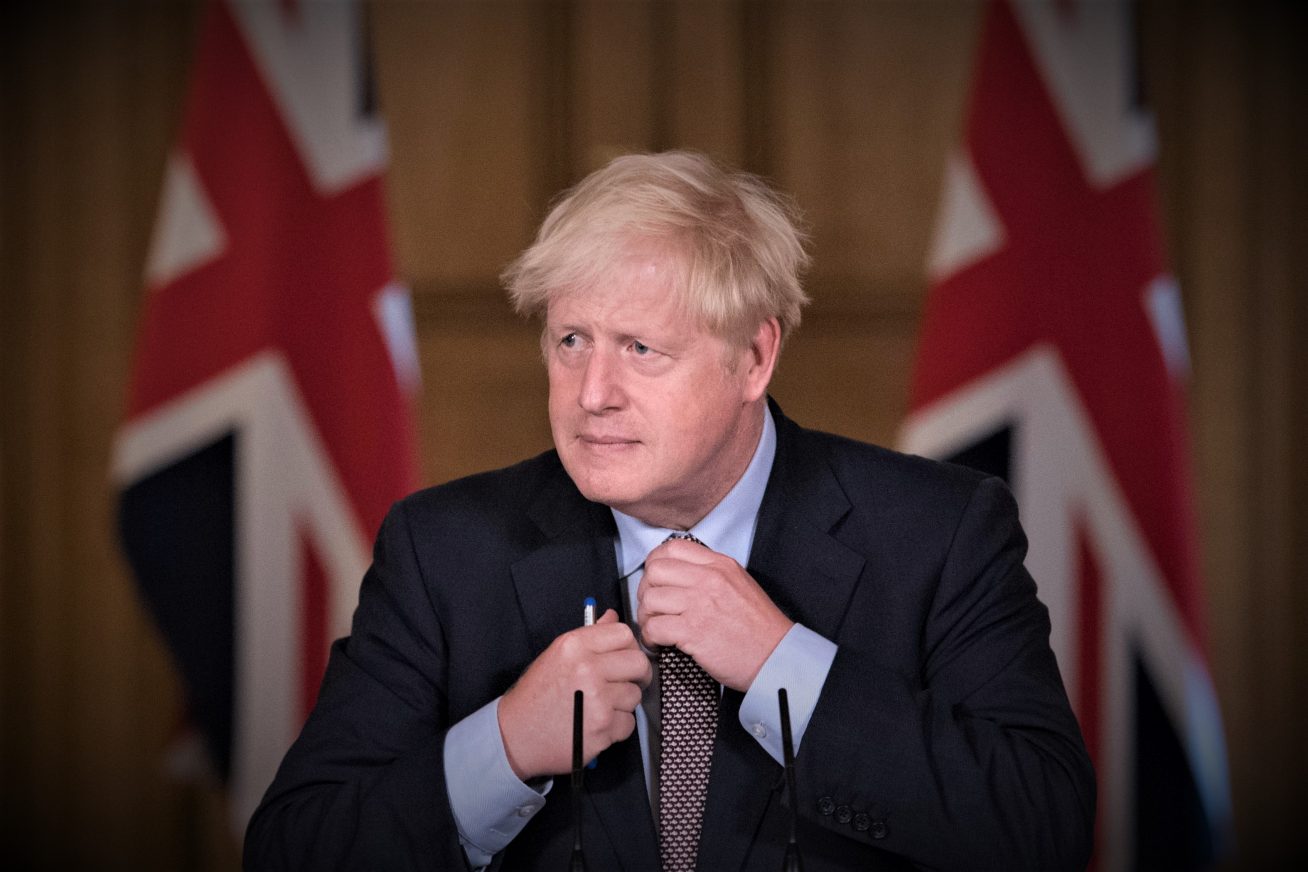 Fatal to this notion is the fact that the treaty, freely entered into only eight months ago and celebrated at the time by the same people now denouncing it, provides agreed dispute resolution mechanisms for resolving just such disputes. Spoilers: They do not include going off and unilaterally changing the terms of what we agreed.

The UK is making a tragic error. Not only have we undermined any possibility of a decent deal and trashed the country’s reputation internationally, by acting like a rogue state, even an amiable ‘no deal’ is fast becoming unlikely. We are rushing headlong into an actual trade war with our biggest partner.

The Curse of Incompetence

The EU is watching all this with weary resignation. The Vatican must, by now, be discussing plans to canonize Michel Barnier. A Commission contact told me on Friday their current understanding is that the UK has decided on ‘no deal’, but doesn’t want to own it, so it is trying to force the EU to collapse the talks.  So far, they are refusing to oblige. They are loath to reward Johnson for his appalling duplicity and give him what he yearns for: a pantomime villain.

This is precisely what is going on here. Every chapter of the Brexit saga has had a single underlying motivation: to get Johnson to the throne. Now that he is there, he is called upon to deliver the fantasy he promised. Knowing that it is undeliverable, leaves only one avenue open. To fail and blame it on someone else.

Why do we have no tracing app? Why are we awarding millions in contracts to nefarious, irrelevant companies? Why are people struggling to get tested? Why did we send older patients back to residential care without a test? Why are people being sent hundreds of miles away to get tested? Why was a refugee found dead with her starving infant next to her? “It’s an unprecedented situation.”

As if there is a secret manual somewhere that guides governments and, by some terrible twist of fortune, every fatal error we have experienced under this government was not covered by it. We elect a government precisely, explicitly to deal with the unprecedented.

Dealing with the unprecedented, however, takes intelligence, skill, imagination and principles. This government lacks every single one of those elements, from top to bottom, assembled as it is for its amorality, obedience and adherence to the Brexit cause.

And this is Dominic Cummings and Boris Johnson’s fundamental conundrum. Intelligent ministers may question – even, heaven forfend, object to – what you ask them to do. Unprincipled fools do as they’re told, but the danger is that when the unprecedented happens – and it happens all the time – you lack the people to deal with it. You end up with an administration crushed under the weight of its own incompetence.