Mike Buckley analyses another concerning aspect of the Government’s Internal Market Bill: the scale of the powers it confers on ministers and what this will mean for UK democracy

When it comes to the Internal Market Bill, which breaches international law and has major implications for the way that the UK is governed, it is most certainly by design.

The Times reported as far back as February that Johnson’s Brexit team had been ordered to draw up plans to ‘get around’ the Northern Ireland Protocol in the Brexit Withdrawal Agreement so that the Government could “play hardball” over trade. “There is serious work going on about not obeying the Northern Ireland protocol,” a senior source told the newspaper. “That’s why they had Suella [Braverman, the new Attorney General] put in there.”

Seven months on, the Government has been true to its word. But what has received less attention is the sheer scale of the powers conferred on ministers by the Internal Market Bill and what this means for UK democracy, the power of the courts and the UK’s unwritten constitution. 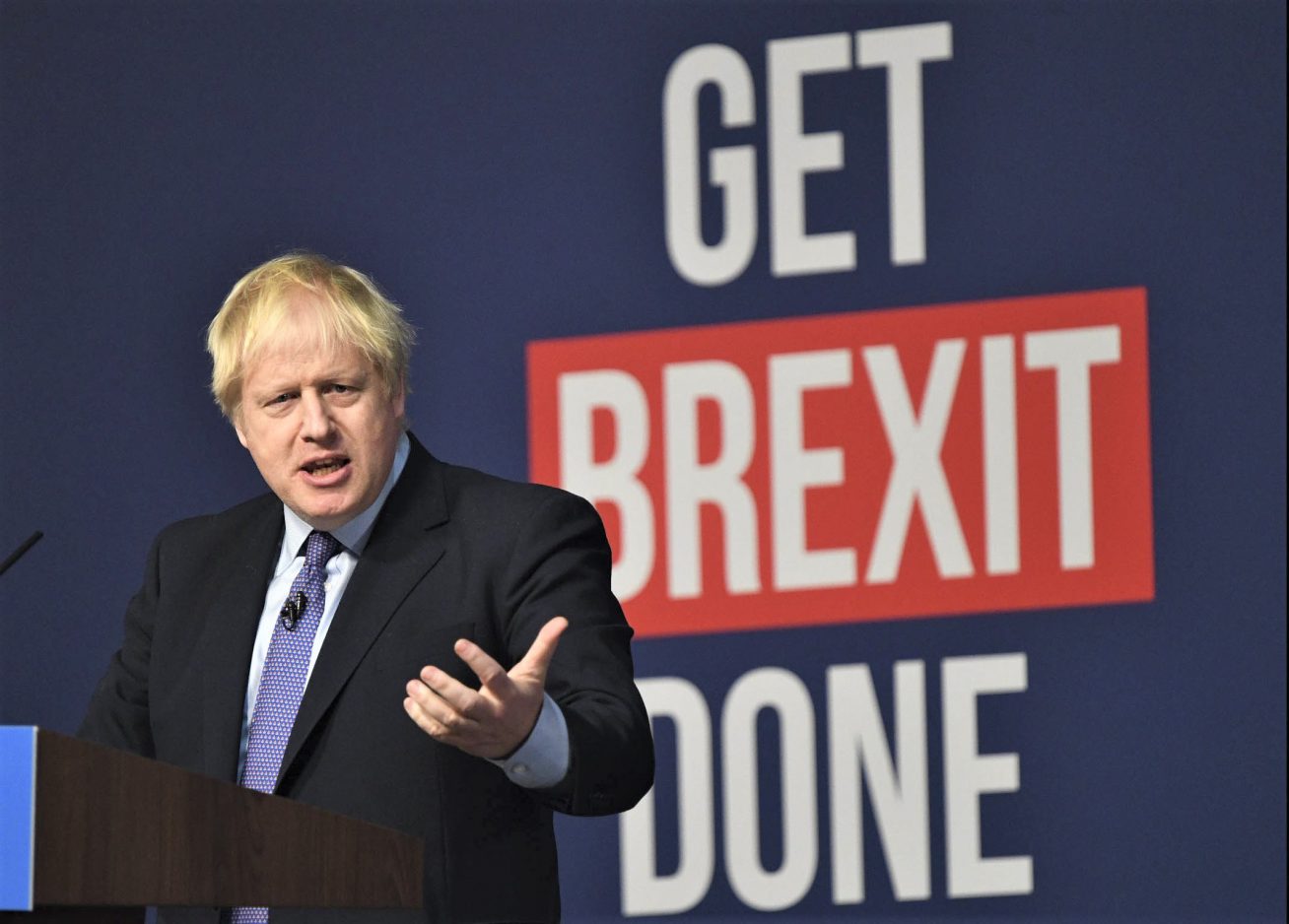 One of the most explosive moments of Johnson’s premiership was the Supreme Court’s ruling that his prorogation of Parliament last year was illegal and that, in the process of establishing it, he had lied to the Queen. Perhaps to prevent a recurrence, Clause 45 of the Internal Market Bill attempts to prevent any legal challenge to the powers it grants to ministers over the movement of goods across the Irish Sea and on regulations for domestic law and the state aid parts of the Protocol.

The Protocol grants Northern Ireland dual customs union ‘membership’, which was always going to be complicated and open to challenge. But the Government has chosen not to use the mechanisms set out in the Withdrawal Agreement to resolve difficulties, and have not used this Bill to clarify matters.

Instead, the Bill gives ministers the power, not only to interpret the Protocol, but to disapply or modify its effect, and to modify or eliminate EU state aid rules, which under the Protocol would still apply to Northern Ireland and, in some circumstances, to the whole of the UK. What this means is that a Government minister will be given the power to nullify a treaty obligation entered into by the UK Government as they see fit.

Such powers would normally be open to legal challenge, but the Bill attempts to prevent that. It argues that regulations made under the Act would have effect “notwithstanding any relevant international or domestic law with which they may be incompatible or inconsistent”. As Kieron Beal QC argues, this has implications not only for the Withdrawal Agreement but also for individual rights, the UK’s adherence to the European Convention on Human Rights and the power of the courts.

This has nothing to do with Northern Ireland or trade. There is no need for a Government minister to remove himself from legal challenge to make sure that goods can travel between Great Britain and Northern Ireland. It is about power.

The Act would give a minister more power to make regulations free from challenge than Henry VIII himself, whose Statute of Proclamations gave him the right to “set forth proclamations… as though they were made by Act of Parliament”, but subject to existing laws. By giving a minister the equivalent right to speak regulations into being and removing them from legal challenge, the Bill would confer more power than “the highest point of legal authority ever reached by the Crown”.

If the Bill becomes law, the question becomes how successful this attempt to oust judicial review will be. 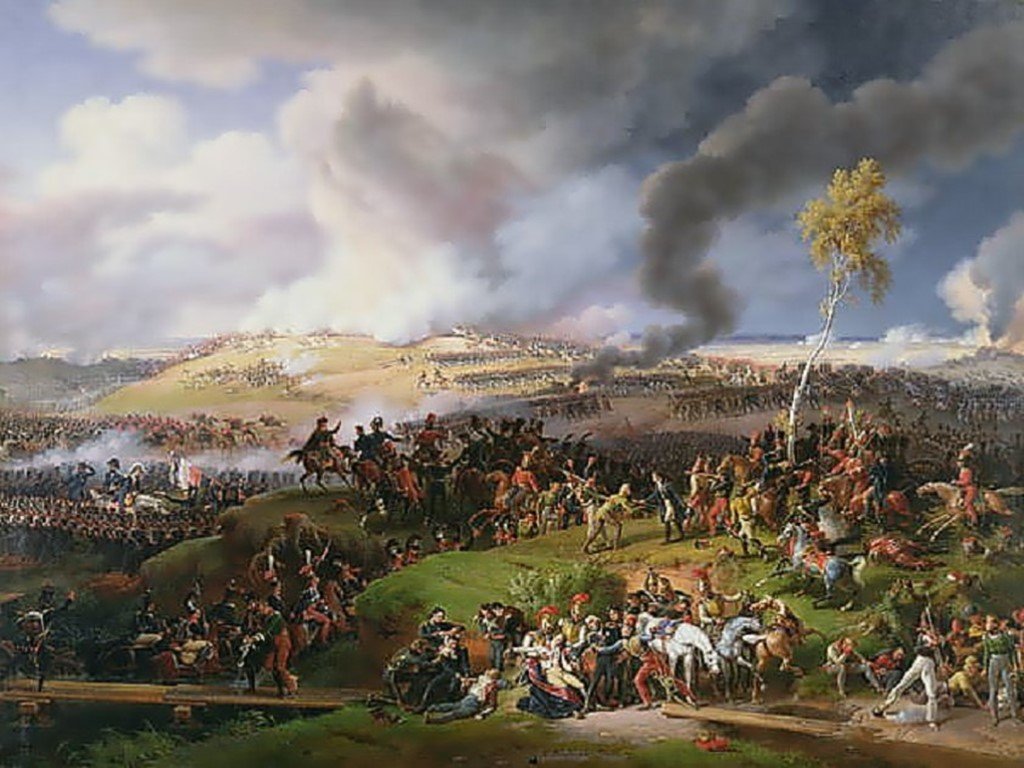 Tory Hussars in the Last Battle Against Themselves

Jack Williams of Monkton Chambers argues that the courts may “confine” the new powers to undermine the Government’s intention or, if the offending sections of the new Act are impossible to interpret in a constitutionally-compatible way, strike down, disapply or refuse to enforce them.

The best outcome would be for Parliament to amend the Bill – because if it is passed in its current form it will precipitate a perfect constitutional storm: a confrontation with the EU, a stand-off with the courts, a fundamental attack on the rule of law, and a diminution of the UK’s commitment to the rules-based international order.

None of this is welcome, but whether the Government wins or loses, it tells us a great deal about its intentions for a post-Brexit British political system.