Young People have been Hung Out to Dry by this Government

They told us they would do all they could to support young people. They didn’t.

They said that pupils would get the qualifications they needed and deserved for their academic careers. They didn’t.

Don’t tell us you’ve done all you can to support young people, because up until last week, everybody forgot we existed.

In March, Year 13 ‘left’ school in the middle of a global pandemic. No contact, no work, no purpose – for five months. Now, the algorithm scandal around our ‘A’ Level results has reminded the disadvantaged among us that there is little point in trying to achieve beyond your opportunity.

Do you expect us to value an education system that doesn’t value us?

It was just as bad as everyone thought it would be.

University? It’s a distant dream. No social interaction, no societies, Year 12s will blame us for taking their places. And what about the second wave?

Get a job? Let me direct you to the innumerable number of companies that have made employees redundant and the collapsing hospitality sector. We’re in a recession, as well as a pandemic.

The “resits” for exams we haven’t sat? I should be thankful I don’t have to pay for them, right? Take them eight months later and we’ll have to pay for exams we weren’t given the opportunity to sit. Forget the idea of going to university the same year – Oxbridge have already made it clear that it isn’t happening.

There simply is no safety net for 2020’s Year 13. The “safety net” politicians so frequently refer to is now equivalent to the “protective ring” they threw around care homes. 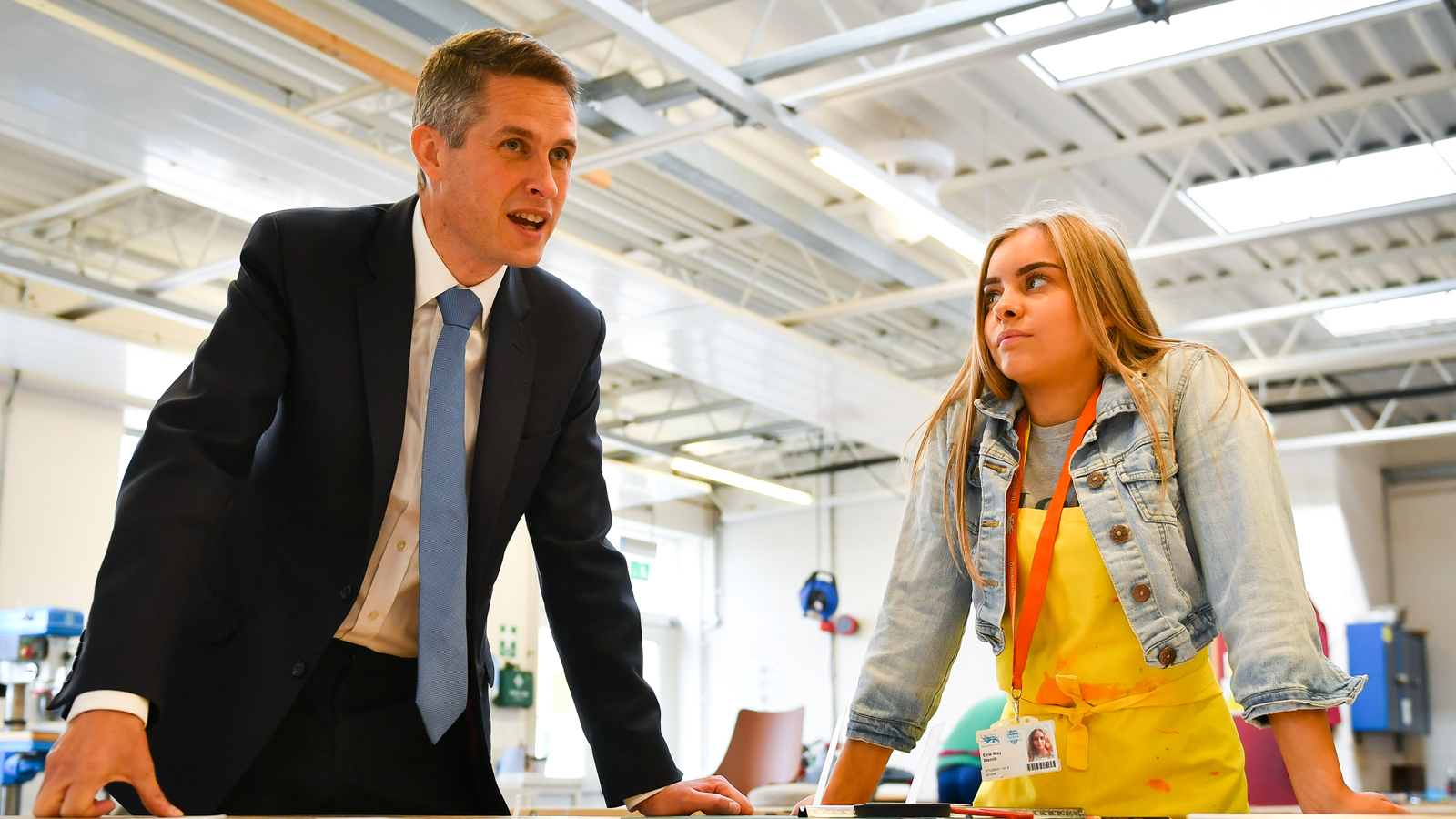 We are not going back to school in September. It’s done, it’s over, we’re just another cohort who will eventually fade into insignificance and nobody seems to care.

My cohort has not had an easy educational journey. We had rigorously reformed GCSEs in 2018 (thanks Michael Gove) and now we have cancelled exams, coursework rendered useless, appeals nobody knows about, and fractured self-esteem. Do you expect us to value an education system that doesn’t value us?

Maybe this is the new ‘normal’ – a normal in which childhood dreams are distilled by classist systems; where algorithms have more power than individuals.

Media coverage about students losing places at Oxbridge has taken precedence, while stories about working-class students that go to a disadvantaged school and are now being held back float in the background. Newspapers focus on individual loss and pain – but there’s nothing, nothing, on the pain that we have gone through for the past five months. For our story is not simply one of “downgraded grades”, but feelings of inadequacy and failure so entrenched in our minds. 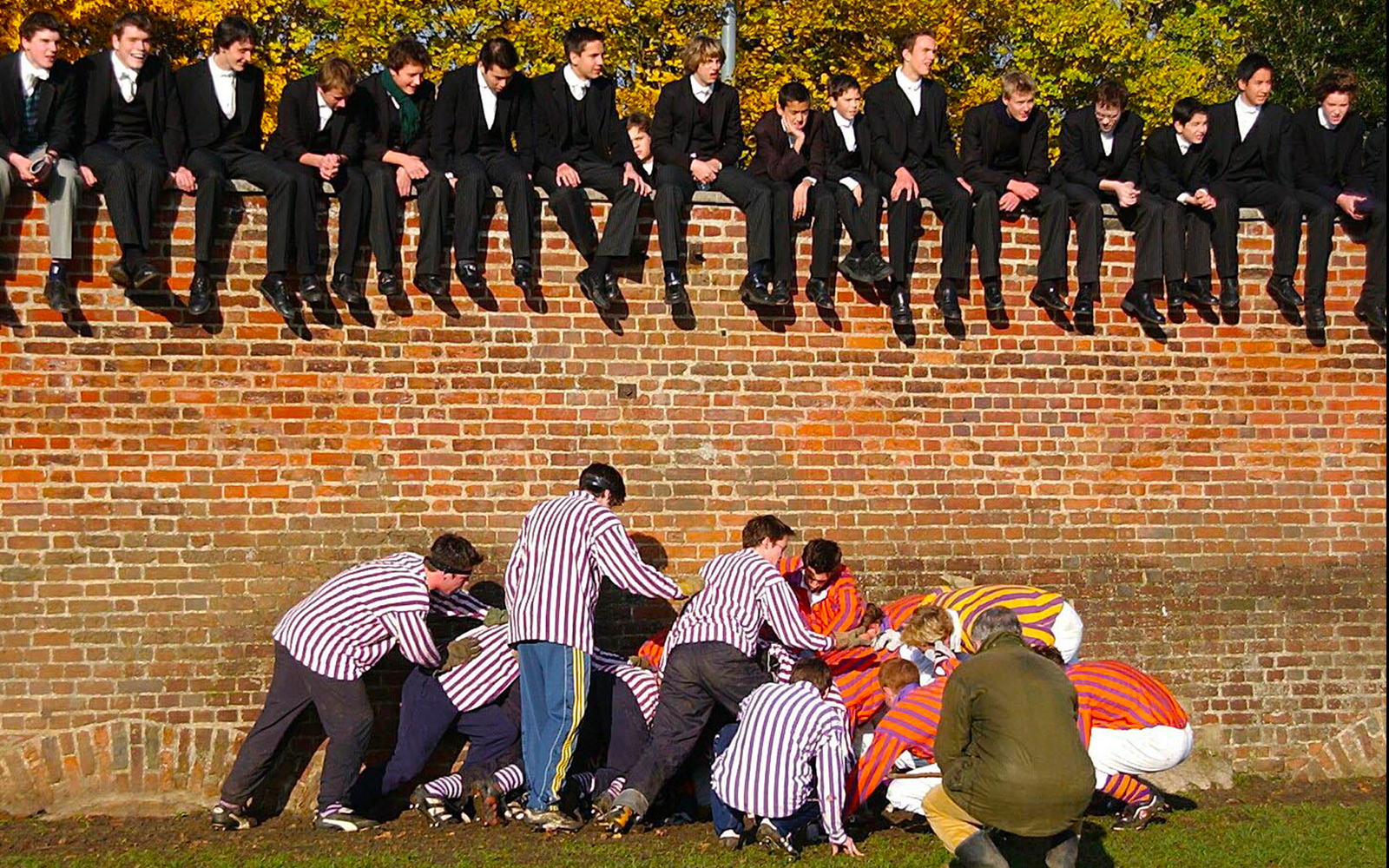 Is this how our stories are supposed to end?

If all else fails, there is still some hope. We want more than this. We will make the phone calls in clearing when nobody else will, we will try and appeal if we have funds and maybe if we talk enough, shout enough and campaign enough, then something will change.

For now, we reflect upon failure on a systemic, collective and individual level. I dread to think of the number of students that cry themselves to sleep, the students that tried so hard to achieve yet had their potential diminished by political failings.

They told us they would do all they could to support young people. Don’t let them forget it.