Political posturing has duped the West into celebrating a hollow Arab-Israeli accord, reports Jonathan Fenton-Harvey

US President Donald Trump rejoiced after brokering a so-called ‘peace deal’ between Israel and the United Arab Emirates (UAE), making the latter the third Arab state to pursue official ties and recognition of Israel, after Egypt and Jordan.

Many media outlets and Western officials celebrated the agreement as an unprecedented leap towards peace in the Middle East, strangely giving the impression that Israel and the UAE were previously at war with one another. This isn’t the case.

GCC states have for years maintained covert ties with Israel, despite in 2002 promising official recognition only on the basis that Israel withdraws from the occupied West Bank and Gaza strip and facilitates an independent Palestine per the pre-1967 borders. Regional concerns however shifted, as both sides saw a greater mutual foe in Iran, while Israel’s withdrawal from the Palestinian territories became less realistic.

The UAE have gone above and beyond, having cooperated with Israel for years on many fronts, reportedly since the 1990s. The two countries have maintained extensive cyber-security links, with Abu Dhabi benefitting from advanced Israeli technology and ex-intelligence officials to facilitate the repression of its civilians through domestic and international surveillance. 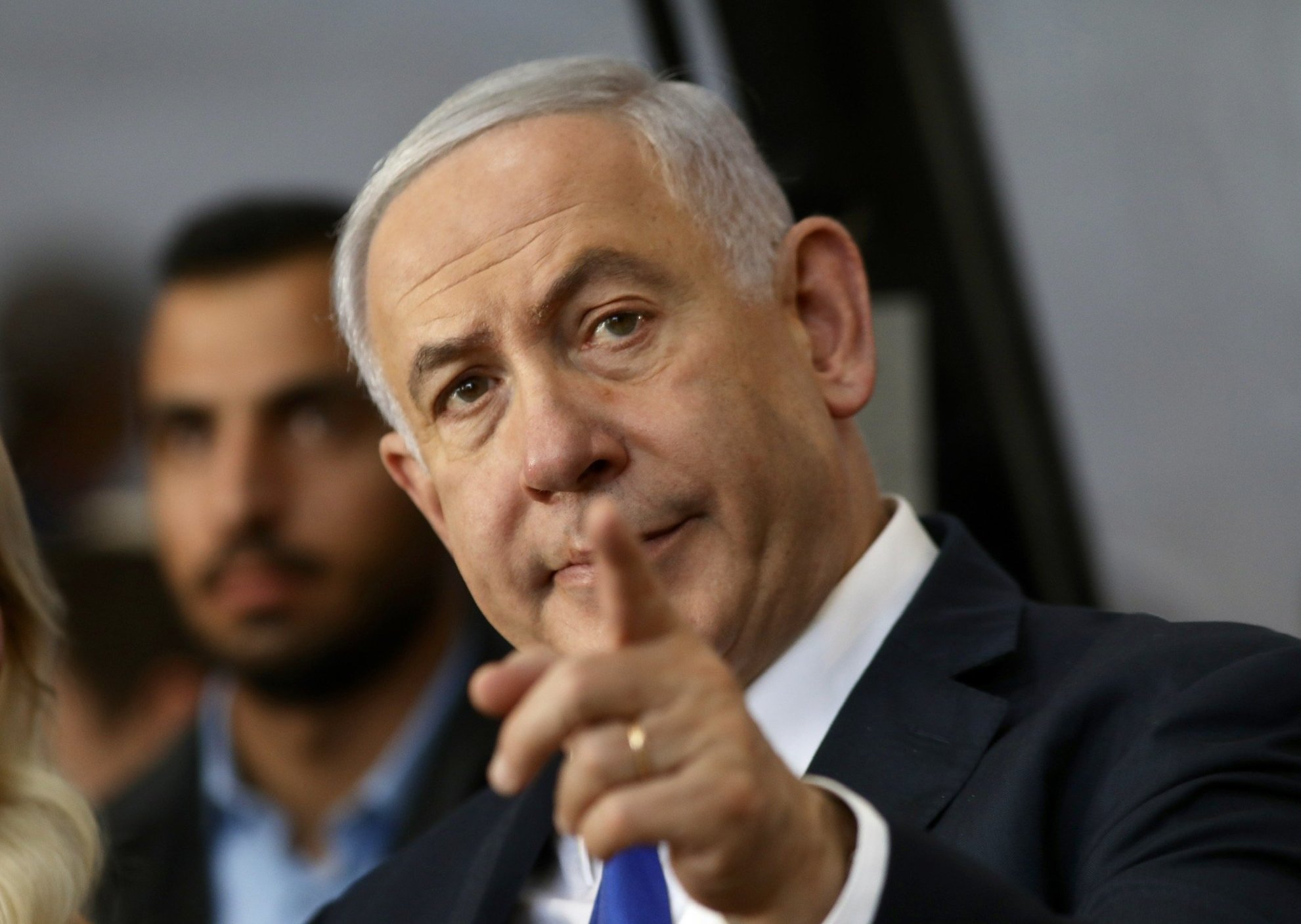 Abu Dhabi had built up to this normalisation of relations in recent months. While Israel’s annexation of the West Bank continues, UAE Ambassador to the US Youssef al-Otaiba wrote in the Israeli newspaper Yedioth Ahronoth that Israel “is an opportunity, not an enemy” flogging the “great potential of warmer ties”.

The UAE were the first to make this growing GCC normalisation official, while also seeking stronger ties with Iran – another GCC adversary – as it seeks to step out of the shadow of its traditional ally, Saudi Arabia. This is not a peace deal as much as an upgrade of Israel-UAE relations, and a consolidation of geopolitical shifts in the Middle East that have occurred over the past decade.

For Trump, however, this gifts him the mirage of a foreign policy ‘victory’ to garner support ahead of the US Presidential Election in November.

Pro-Trump commentators praised his supposed efforts; some even suggested he deserves the Nobel Peace Prize more than his predecessor Barack Obama. A second presidential term is far from certain and the President may believe that this could give him a much-needed electoral boost.

Meanwhile, as Netanyahu faces growing Western pressure over his desire to annex the West Bank, this agreement helps the Israeli leader to save diplomatic face. Netanyahu also faces mass protests and growing opposition at home over alleged corruption, economic failures and the scope of his annexation plans. He can therefore present himself as a peacemaker with Arab countries, which many Israeli citizens may welcome.

The UAE have much to gain from this, as a state that agonises over its international reputation. It can claim a ‘victory’ for helping to put pressure on Israel over annexation, while also minimising reputational damage from those opposed to the normalisation of relations with Israel – despite a US envoy saying that annexation is still “not off the table”.

While peace is something that the two sides in the Arab-Israeli conflict aspire for, all parties are putting on a diplomatic spectacle in this case.

Indeed, this deal will not improve most people’s lives in the region and will instead prolong Israel’s de facto control over the West Bank, even if an official annexation is delayed or abandoned. Brutally revealing the limitations of this agreement, Israel even bombed the Gaza Strip once again just hours after the so-called peace declaration.

As for the UAE, they have waged wars in both Yemen and Libya to expand their sphere of influence in the Middle East and North Africa region. They will now receive a further boost of impunity and attention could shift away from their destabilising actions in both countries. 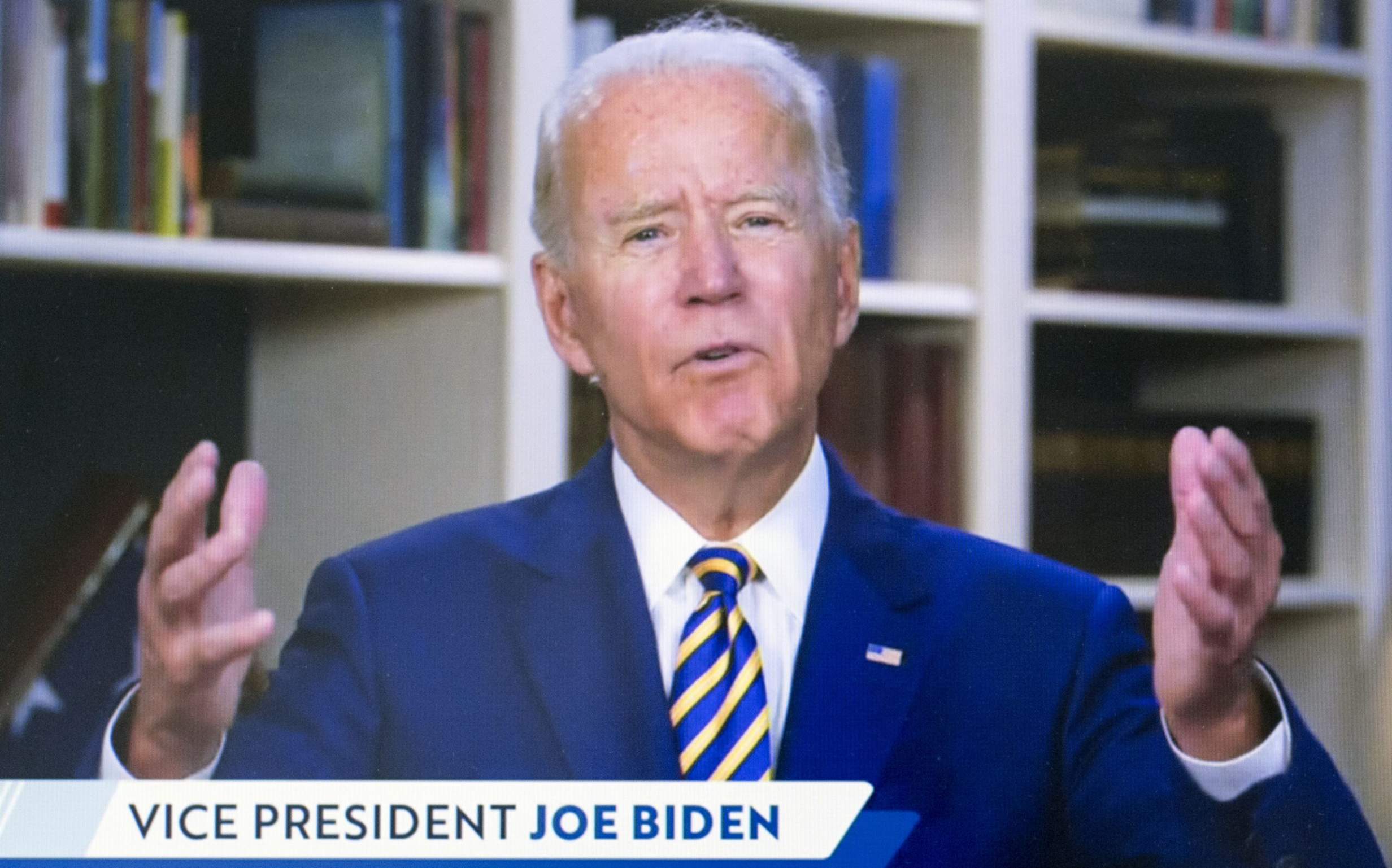 This theatrical deal is a triple win for Trump, Netanyahu and Crown Prince Mohammad bin Zayed – but not for peace. Only by exerting pressure on both governments and prioritising the lives of people in the region can real peace become more viable.