The prospect of a Joe Biden victory in November’s Presidential Election offers the faint hope of a fresh approach to the most intractable question of all in international relations: will the Palestinians ever have a place they can call home?

The former vice-president and Democratic nominee presumptive has signalled that, should he win, he will jettison Donald Trump’s partisan peace plan. He will pivot American Middle East policy back to its normal trajectory, resuming “our dialogue with the Palestinians”; red lighting Israel’s intention to annex part of the West Bank and its illegal settlements; and resuming US aid to the Palestinians.

President Trump’s still-born deal, drawn up by his son-in-law Jared Kushner and ably assisted by Benjamin Netanyahu, Israel’s Teflon Prime Minister, ditches bedrock US policies dating back to the 1970s.

A glance at the map that comes with the deal makes it abundantly clear that this is not a plan for peace but a rubber-stamp for the annexation of Palestinian territories by Israel.

The plan buries, as it is meant to, any hope of a two-state solution and with that, the dream of a viable, contiguous Palestinian homeland.

It envisages a state in name only, stripped of sovereignty, and dispersed in a cluster of disconnected Bantustans similar to apartheid South Africa. Israel would retain sovereignty over all its settlements on the West Bank and the Jordan Valley as well as Jerusalem east and west. It would also keep control of security in the occupied territories, as well as airspace and borders. Even water rights would remain with Israel. The new Palestinian entity would have to ask permission to dig wells for its own people.

This approach is not new. No Israeli Prime Minister, not even Yitzhak Rabin, has ever conceded the principle of Palestinian statehood. But it is the most extreme version so far of the doctrine of Israeli sovereignty in the region.

Where does this leave the peace process? Could a Biden victory resurrect a viable path that might eventually lead to a lasting settlement?

Or have we reached a point where an all-powerful but deeply insecure Israel and a perpetually angry and radicalised Palestinian entity are condemned to live cheek by jowl in mutual suspicion and attrition, forever?

Let us retrace our steps.

A History of Conflict

More than a century ago the Balfour declaration gave the nod to “a national home for the Jewish people”. Three decades later in 1948, Israel declared independence from the British mandate. This was followed by three Arab-Israeli wars, numerous bloody uprisings in Israel and the Occupied Territories, two Israeli invasions of Lebanon, several incursions into Gaza and a string of failed attempts to reach an agreement between the Jewish state and the Palestinians.

Besides this dismal cycle of hope and disappointment, the broader region is now in greater disarray than at any time since the early part of the 20th Century. Nothing is stable. Little is predictable 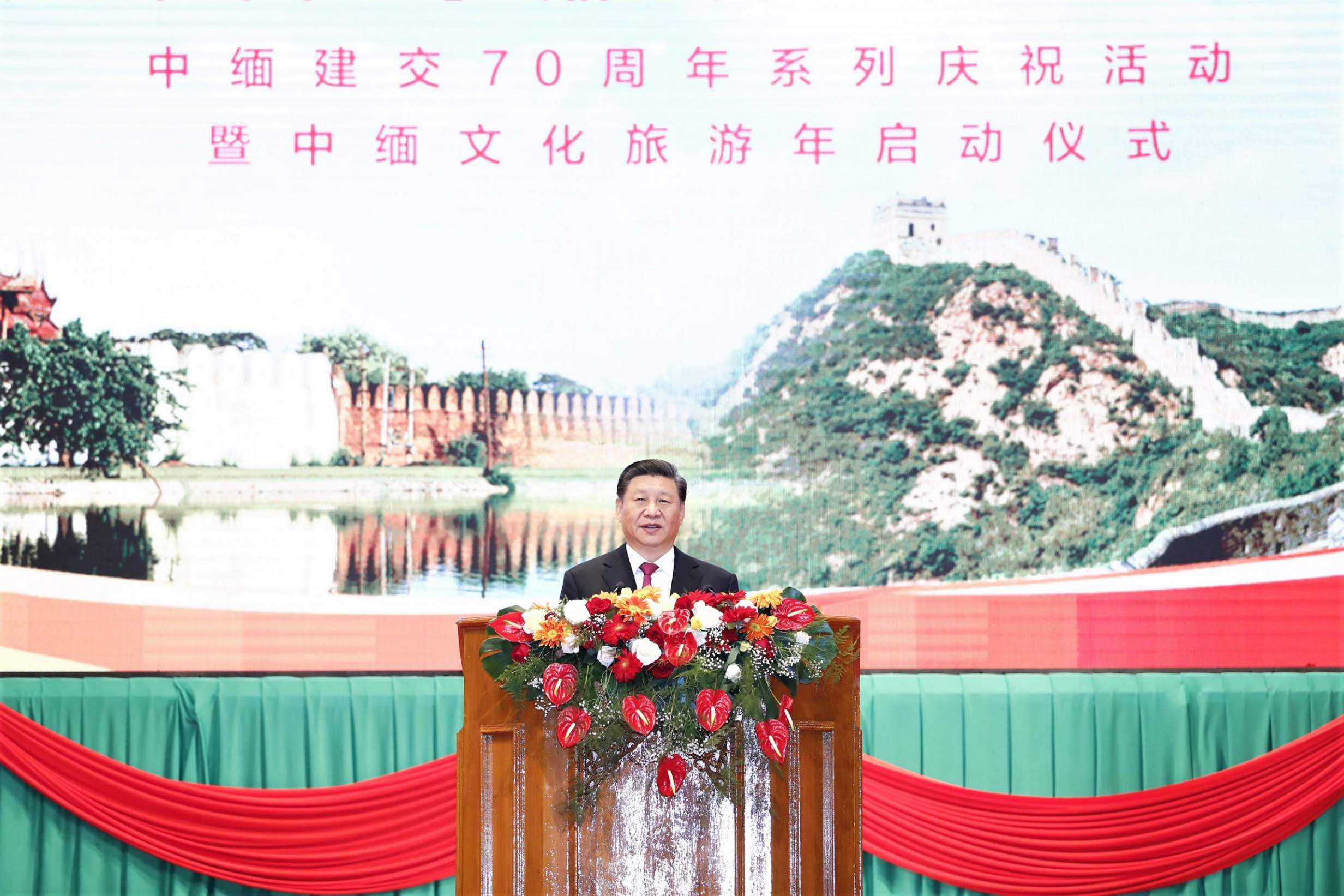 The Arab Spring of 2011, largely the consequence of the second Gulf War, triggered a veritable earthquake: the disintegration of Iraq, Syria and Libya; the return of Russian influence; the emergence of Shia Iran as a counterpoise to Sunni Saudi Arabia and the Gulf states; the rise of Islamic fundamentalism and the brutal nihilism of Isis; unceasing unrest in Egypt; the spectacular fall in oil prices and a virtually permanent economic crisis.

The rise of a prickly Iran poses an additional challenge to anyone trying to broker a peace. As a pivotal player in the Middle East Iran projects both military and political power across the region despite being weakened by crippling US sanctions and now by the COVID-19 pandemic. It cannot be ignored.

Nevertheless the Palestinian issue, once the casus belli around which everything else revolved, is now a side issue for most Arab states who have more pressing issues to worry about, not least Iran.

Israel and the Trump administration figured that this chaos is the perfect pretext for the Palestinian issue finally to be labelled ‘too difficult’ – inviting big regional players to park it or bury it.

Both the Arab League and the 57-member Organisation of Islamic Cooperation have unanimously rejected the deal. But, as anyone who has covered the Middle East knows, most Arab leaders view the Palestinian issue either as a useful fig leaf to cover failed domestic policies or an irritating legacy – or both.

In one sense this turbulent and shifting landscape makes it harder for a peace deal to be reached. It provides Israel with an alibi to continue its repressive and often brutal occupation: “How can we possibly be safe amid this chaos?” Netanyahu, now on his fourth term, faces charges of bribery, fraud and breach of trust. He is not popular. But his alarmist message resonates. ‘Never Again’ is more than just a convenient slogan. It is hardwired into the Israeli DNA. 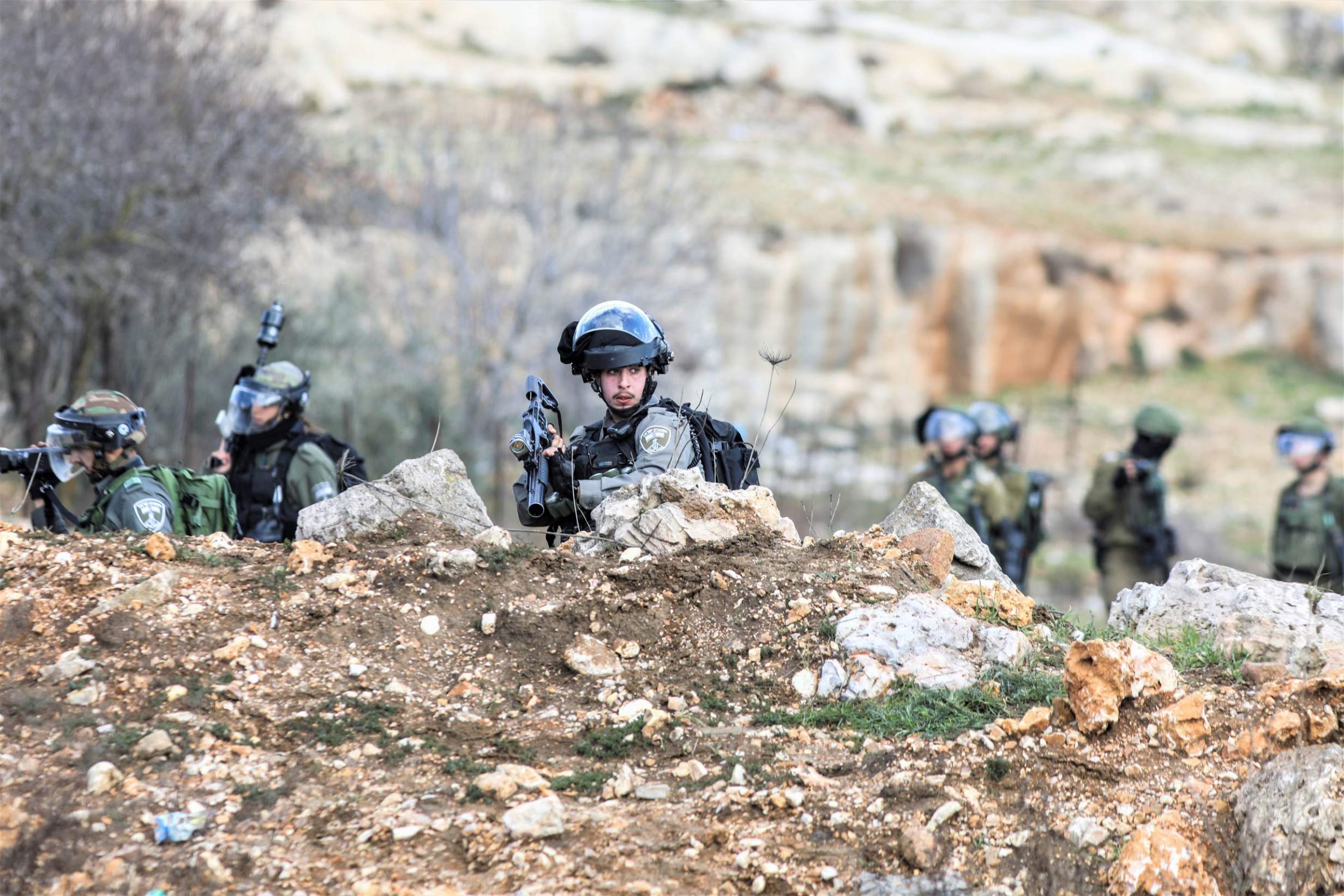 The turmoil in the region also allows an ageing and blinkered Palestinian leadership, divided between the West Bank and Gaza, to continue with predictable responses hoping that change in Washington or a shuffling of the decks in the region will come to the rescue. This seems unlikely.

Support in Israel for a two-state solution is at an all-time low, while support for the annexation of Judea and Samaria, the West Bank, has risen sharply even among supporters of a two-state solution. Netanyahu’s incessant drumbeat that an independent West Bank would, like Gaza, become a ‘terrorist state’ has cut through.

Meanwhile, a one state solution in which Jews and Arabs co-exist, once touted as an alternative solution, is not a runner if it ever was. There are 6.7 million Jews in Israel, the occupied territories and Gaza. But there are also 6.7 million Arabs. Israelis perhaps understandably fear they would be swallowed up.

But the chaos in the region, which appears to make things harder, could also make things simpler as it lays bare the irreducible core of the problem. This is and has always been that a viable and stable agreement between Israel and the Palestinians depends first and foremost on a mutual acceptance that the other side has a right to exist as a sovereign entity. Only they can reach that agreement.

The history of Middle East diplomatic efforts is really a history of failed attempts to persuade both Israel and the Palestinians to concede this point which each regards, with some justice, as an existential issue. It’s either them or us.

The last US President who tried his hand at reaching a settlement was Bill Clinton. His diplomacy was bracketed by the short-lived success of the Oslo accords in 1993 and the collapse of the Camp David talks in 2000. The talks which promised so much but yielded so little failed in mutual acrimony.

Yasser Arafat, the Palestinian leader, was portrayed as the obdurate culprit. Ehud Barak the Israeli Prime Minister the duplicitous ditherer responsible for a succession of promises unfulfilled in Gaza and the West Bank. It’s an old story.

The eventual collapse of the Oslo peace process was when fragile trust finally gave way to despair: it led to a second Palestinian uprising, intense violence between the two sides and, crucially, the radicalisation of many young Palestinians leading in due course to a stunning victory by the much more hard-line party of Hamas in Gaza.

The Trump plan is intended among other things to shock Palestinians into believing that they are backed into a corner, that statehood is a pipe dream, and that it’s time to get real. Facts on the ground have consigned a two-state solution to a footnote in history. Surely, the pitch goes, the Palestinians see that? 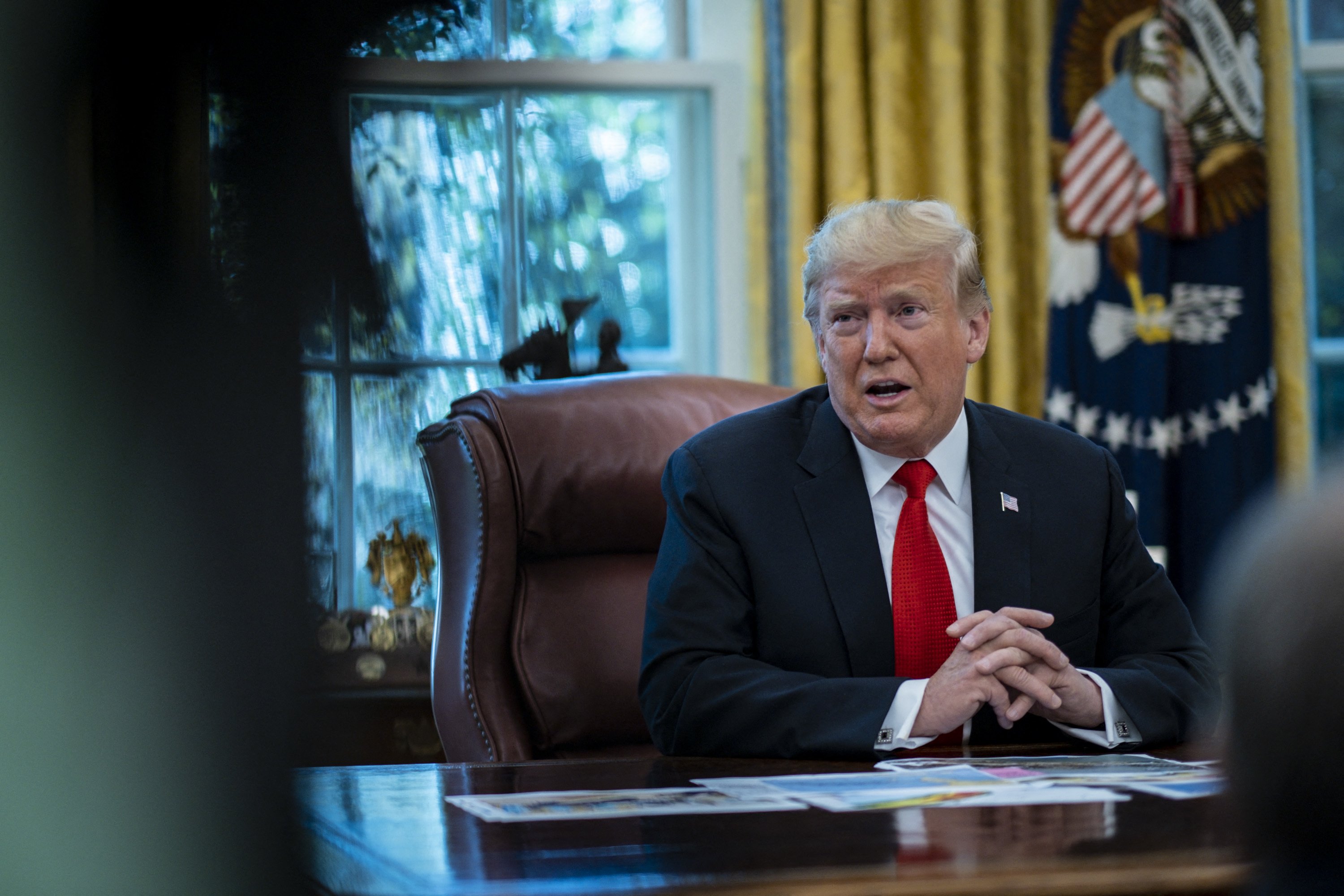 And there it rests. A human and political tragedy which has been running for over a century with no end in sight.

None of this suggests that talks brokered by outside powers are fruitless. Far from it. An eventual agreement would have to be underwritten by the international community.

But it won’t be a different president in the Oval Office – or anywhere else – that persuades Israel and the Palestinians to bury the hatchet. That will, in all likelihood, have to wait for a new generation of leaders and a paradigm shift in attitudes which sees the advantages of peace over a thousand year war. And that could be a long time coming.