‘Pubs Shut Till Xmas’ screamed an April headline on the front page of the Sun. Loitering next to it was a small, virus-shaped graphic overlaid with the words ‘596 dead – see page 4’. It was clear which was supposed to be the more sobering thought.

Skip forward two months and there was better news, with the newspaper’s front page banner shouting ‘Vast Orders’, beneath the image of a tray of brimming pint glasses. ‘Super Saturday’ was coming to save us all.

In early March, the Daily Mail lamented the possibility of ‘Life on Hold for Three Months’ with the depressing realisation that, alongside massive job losses and hospital overcrowding, “even eating out and shopping may be under threat” due to the Coronavirus crisis. Towards the end of June, with the lockdown set to ease, the potential return of foreign holidays took precedence, as we were told we could now ‘Fly out for sun, sea and 70% off!’

These headlines may seem to be understandable reactions to the loss and stumbling return of normality under COVID-19, but they maintain a narrow focus that repeatedly prioritises the impact of the virus on consumerist entertainment. Of course, aggressively promoting leisure and lifestyle aspirations is as natural to these newspapers as purveying nationalist hysteria. Yet the message has been doubly stark in recent months, as death tolls, job losses and the social effects of lockdown have taken second billing behind the horrors of deprivation from shopping, boozing and weekend breaks. 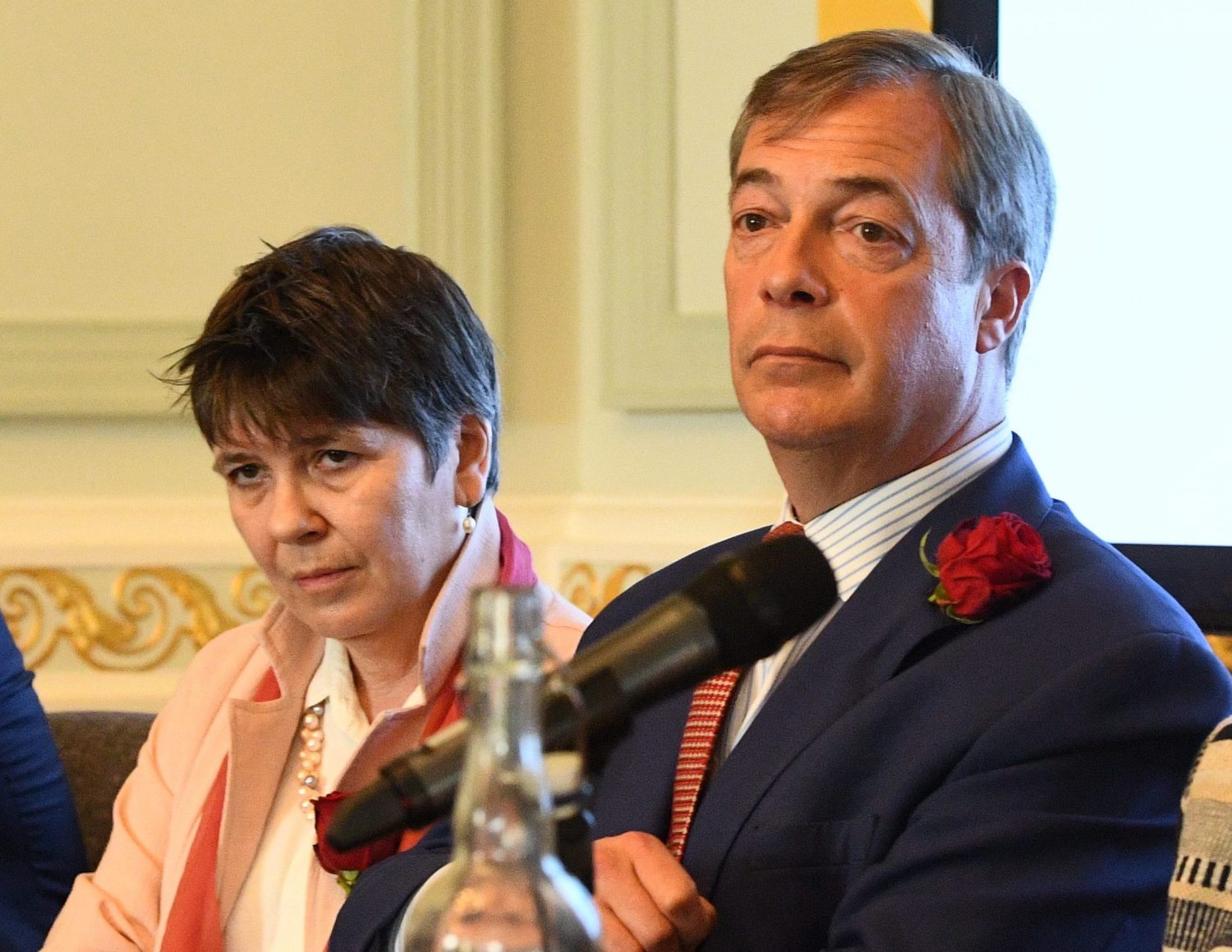 It appears that a portion of the British (or at least English) public shares their outlook, summed up by footage of packed Soho streets and Bournemouth beaches, or winding queues for the privilege of browsing high street clothes shops.

The easy answer is to dismiss these gatherings as the behaviour of ‘Covidiots’ or the politically misinformed, but this fails to account for the strong cultural entitlement to pleasurable consumption that has built up over decades.

While the official response to COVID-19 has to a great extent reinforced an ideology of individual responsibility and sacrifice for the sake of economic growth, the other side of this has always been the promise of compensation through consumerist expression and enjoyment.

Such choices are among the few means we still have to exercise a sense of control over our lives, as we have largely surrendered our democratic agency to market forces and the political class that props them up. We have arguably even slowly come to accept diminished public services, precarious labour conditions and increasing inequality for a chance to partake in the fun stuff the system produces.

At the same time, this ‘reward’ turns into a widespread pressure to find meaning in purchasable experiences and takes precedence in our culture to the point of excluding non-commodified means of socialising or ways to escape problems such as poverty and loneliness. Just as there is a demand to sacrifice ourselves for the economy or the nation, there is equally a demand to realise forms of short-term enjoyment at any cost.

This pressure is now part of our ideological identity, continuing in a time of crisis and even being raised to the status of a moral principle.

There is a sense in the seaside and town centre crowds of an ethical hedonistic defiance against the virus and social distancing impositions. For some, this activity morphs into an assertion of unimpeachable freedoms that recalls the spirit of the Blitz. But these are weak freedoms – what was once a stand for democracy against the severest authoritarianism is today a display of reckless decadence against an indifferent disease. 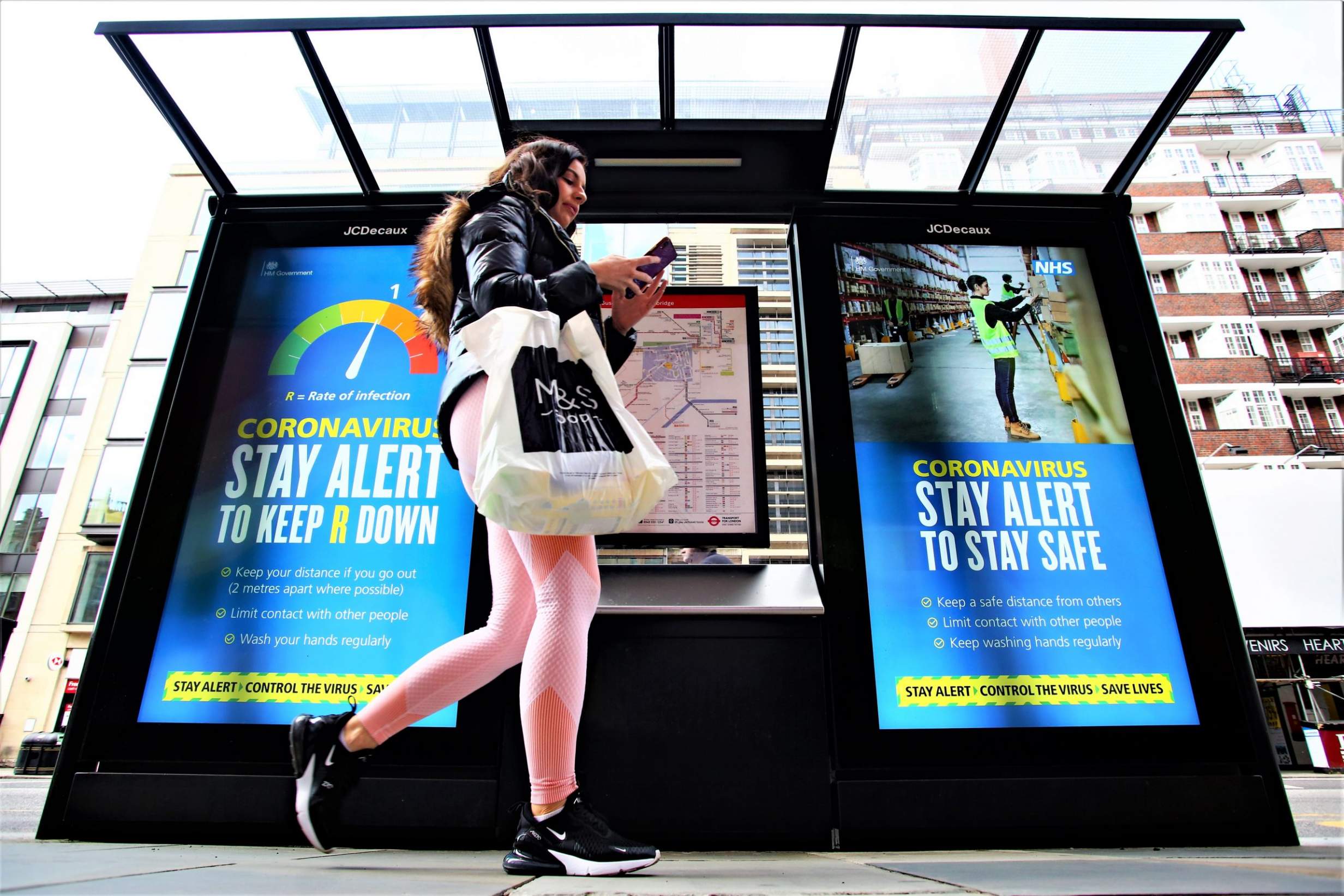 The anti-mask backlash can be seen in the same light.

With the usual avenues of personal expression restricted, the need to exert a sense of control or make ‘free’ choices has symbolically formed around this simple public health issue.

Cries of individual rights and anti-authoritarianism ring out as some Conservatives chop up their membership cards in disgust, claiming that the Government’s belated enforcement of mask wearing ‘is not remotely conservative’. But the conservatism impassioned by such issues has long ceded any real control to the market, leaving it to cling on to the pettiest of freedoms in the form of consumer rights complaints.

Perhaps the bigger concern for champions of the system should be that many people aren’t yet ready to restart life as it was before.

Some pubs chose to exercise caution and did not open on ‘Super Saturday’ and a majority of us recognise that the slight impingement of public mask-wearing is outweighed by the benefits. Plenty of individuals would choose to keep working from home if not forced back to the office. When there is a pressing reason to not return to our excessive consumerist ‘normality’, it may be that neither the call for sacrifice nor enjoyment is sufficient.

The economic need to end the deadlock is pressing, as Prime Minister Boris Johnson desperately tries to balance a message of public safety with the need to fill shops, eateries and public transport again. His announcements come with undertones of unity for the good of the economy and the country, but how does anyone relax and stay alert at the same time, and why should we be out there spending on the high street when the future is so uncertain?

Death tolls, job losses and the social effects of lockdown have taken second billing behind the horrors of deprivation from shopping, boozing and weekend breaks.

The pressure to consume is more elevated than usual and highlights the real limits of our freedom.

We are free to choose from a huge variety of commodified pursuits, but we aren’t free to not indulge, to not exhaust our finances regardless of the precariousness of our situations. The fragile economy relies on our willingness to consume wastefully beyond our means – and quickly crumbles if we can’t or won’t.

If and when COVID-19 is no longer a concern, it is likely that the promises and pressures of consumerist enjoyment will flood back to prominence. In the meantime, perhaps we can better understand how to reject their narrow definition of freedom.

Amidst the tabloid headlines and political speeches we are supposed to forget that certain aspects of life under lockdown – such as the absence of exhausting commutes – may be preferable, or that it is human interaction that we’ve been missing, rather than the costly activities that so often surround it.

There’s a whole culture at stake here. If consumerist enjoyment remains unattractive for too long, people may re-evaluate their freedoms or demand alternative forms of compensation.