A recruitment firm has defended the decision of the Department for Health and Social Care (DHSC) to award it a multi-million-pound contract to supply PPE and other safety equipment to the NHS.

Aventis Solutions Ltd was awarded the £18.48 million contract on 12 May to supply garments for biological or chemical protection to the NHS. According to Companies House, the business was incorporated in June 2011. Its latest fillings up until 30 June last year put its net assets at £322.

Company director Jamie Farrell, on his LinkedIn profile, states that the company “provides professional and efficient recruitment solutions within a consultancy setting”, boasting more than 25 years’ combined recruitment and consultancy experience in a number of markets, including the NHS, independent and private healthcare and local government.

When the company was asked to outline its expertise in the areas of PPE procurement, Farrell told Byline Times: “Aventis Solutions Ltd has been a trusted supplier of the NHS for nine years and, during that time, has supplied PPE and other safety equipment on many occasions prior to the contract awarded by the Department of Health and Social Care (DHSC). 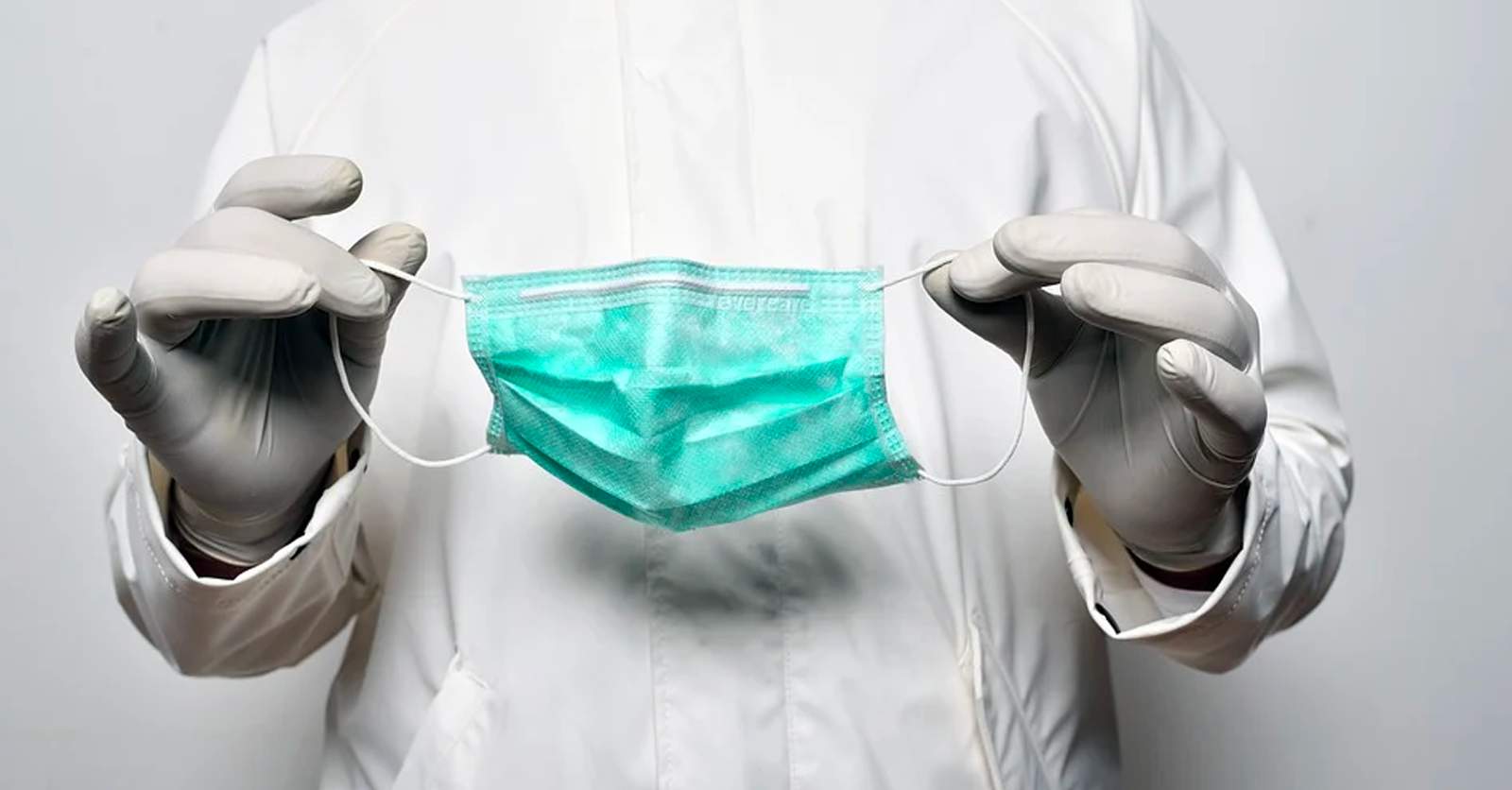 “At a time of unprecedented global demand and when the NHS was critically short of vital PPE equipment, our company was able to provide medical-grade masks from trusted suppliers and deliver within 14 days. This was done at substantial financial risk to us, both as a business and personally to our company directors. There was no down-payment required from the DHSC, and at our own cost Aventis Solutions procured additional testing of all products, by an independent testing house, before delivery.”

Farrell stressed that the PPE supplied by Aventis passed all quality assurance checks and was delivered before any payment was made by the DHSC and, at no time, was the DHSC exposed to any financial risk.

He added: “Aventis is currently delivering ahead of schedule on our contractual obligations. We are proud to have assisted the NHS in this way, and to have played this small part in the UK’s response to the COVID crisis.”

The awarding of Government contracts has come under intense scrutiny in recent weeks following a number of reports of firms with little or no experience in PPE procurement or those with links to the Government being selected to supply the equipment.

The latest involved Ayanda Capital Limited, a firm owned through an offshore holding firm based in the tax haven of Mauritius, after it secured a £252 million deal to supply an undisclosed number of face masks. The London-based company is run by Tim Horlick – ex-husband of fund manager Nicola Horlick – and has five employees. It specialises in currency trading, offshore property, private equity and trade financing, according to its website.

Questions have been raised about the company’s apparent links to the Government, with Andrew Mills – a senior board advisor to Ayanda Capital Limited since March – also acting as one of 12 advisors to the Board of Trade, which sits within the Department for International Trade, and is chaired by International Trade Secretary Liz Truss.

Byline Times has already reported concerns from senior industry consultants working within Public Health England (PHE), and specifically the PPE division, that procurement is a shambolic system of tenders, with no due diligence and poor management.

A small and medium-sized business, PestFix, with assets of just £18,000 was awarded a contract of more than £108 million for PPE. Jolyon Maugham QC, director of the Good Law Project, has since announced he is seeking a judicial review of the contract. 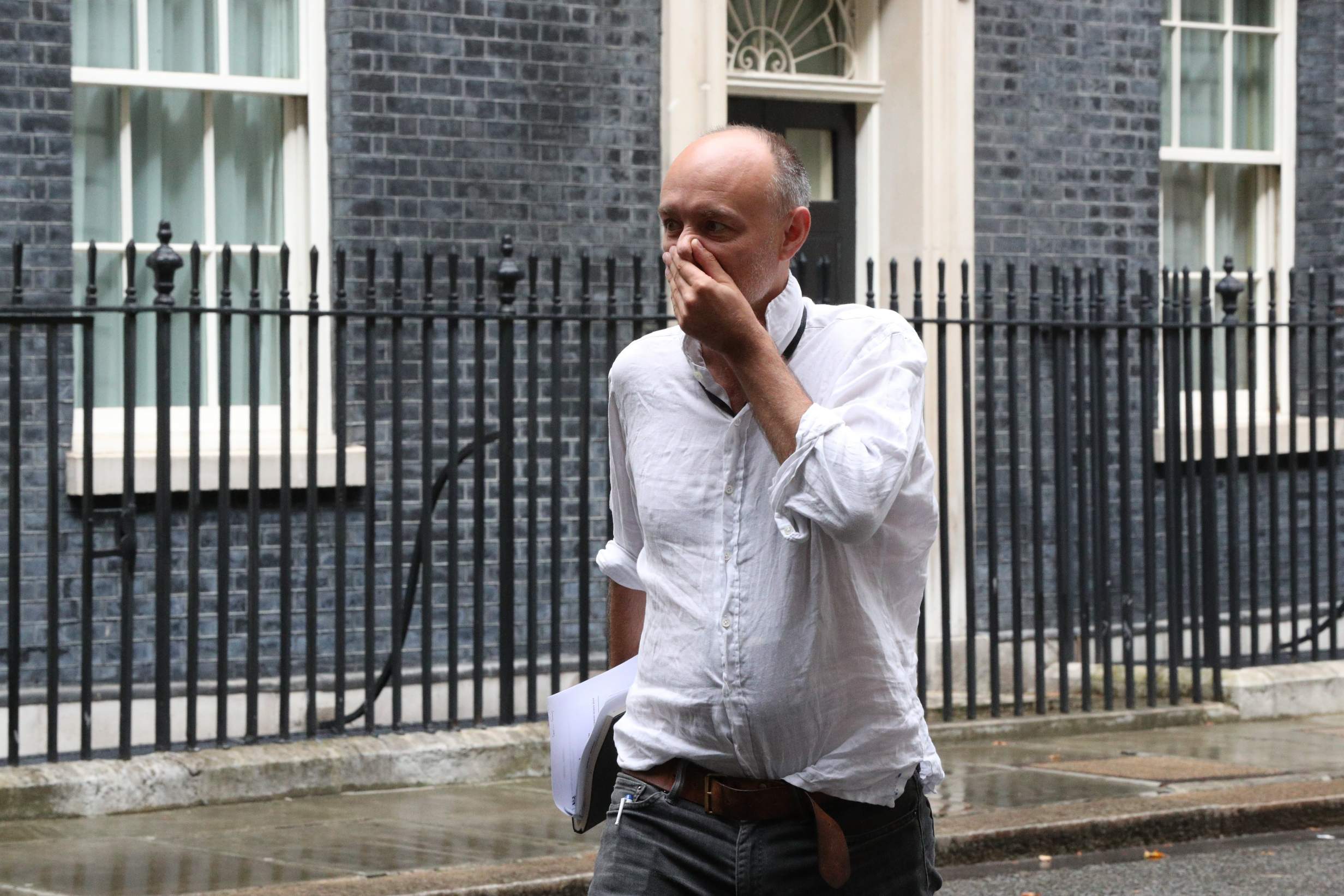 A design company called Luxe Lifestyle Ltd was also awarded a £25 million contract to supply garments for biological or chemical protection to the NHS in April. However, it appears the business has no employees, no assets and no turnover.

Conservative Party donors have also been found to be cashing in on PPE shortages during the crisis.

In April, it was reported that haulage firm Clipper Logistics was appointed to be in charge of a new supply channel for personal protective equipment to the NHS. Its founding executive chairman is Steven N Parkin, a top Conservative donor who has given just under £1 million to the party over the past five years or so.

The boss of a logistics firm, Conservative donor and vocal supporter of the Vote Leave campaign was also found to be involved in Coronavirus contracts in May. Andrew Baxter, the managing director of Europa Worldwide Group, personally donated £10,000 to Prime Minister Boris Johnson in June 2019 and has made tens of thousands of pounds in donations to the Conservative Party since 2017, according to the elections watchdog, the Electoral Commission.

A spokesperson for the Department of Health and Social Care has previously defended the Government’s procurement methods describing them as “completely in line with procurement regulations for exceptional circumstances, where being able to procure at speed has been critical in the national response to COVID-19”.