Every day brings more bad news on the economy. The latest is that, after April’s worst ever monthly fall in GDP, the economy hardly moved in May. Hopes of a ‘V-shaped’ recovery look likely to be dashed – a combination of consumer caution, business downsizing and an ongoing unwillingness to emerge from lockdown while a robust test and trace system is unproven and a Coronavirus vaccine remains far off.

On one level, the woes of the UK economy are an inevitable result of the COVID-19 pandemic. No country will escape the storm, but the UK will suffer more than most – on many measures more than any developed economy.

The Government’s decision to lockdown late, combined with failures on personal protective equipment (PPE) and contact tracing have not only led to poor health outcomes but deep economic damage. Few it seems have faith in the Government getting the country out of this mess, so Brits are keeping their cash locked away.

However, the real underlying reason for the UK’s poor economic performance is that the country entered the Coronavirus crisis after a decade of economic failure. Long before COVID-19 arrived, the former Governor of the Bank of England Mark Carney described the 2010s as “the first lost decade since the 1860s” – referring to the UK’s persistently low productivity and the fact that real wages were lower than they were a decade before, in combination with growing inequality.

Austerity was an ideal policy to exploit the financial crisis to shrink the size of the state and impose unprecedented cuts – but it was disastrous for the economy. It delayed the UK’s emergence from recession, ended wage growth for the first time in living memory and ravaged public services.

The public realm was left ill prepared for the pandemic, stripping the NHS, social care and public health of resources which would have given the country a better chance of preventing widespread infection this spring.

In this context, Brexit is the Government’s final act of economic self-destruction. 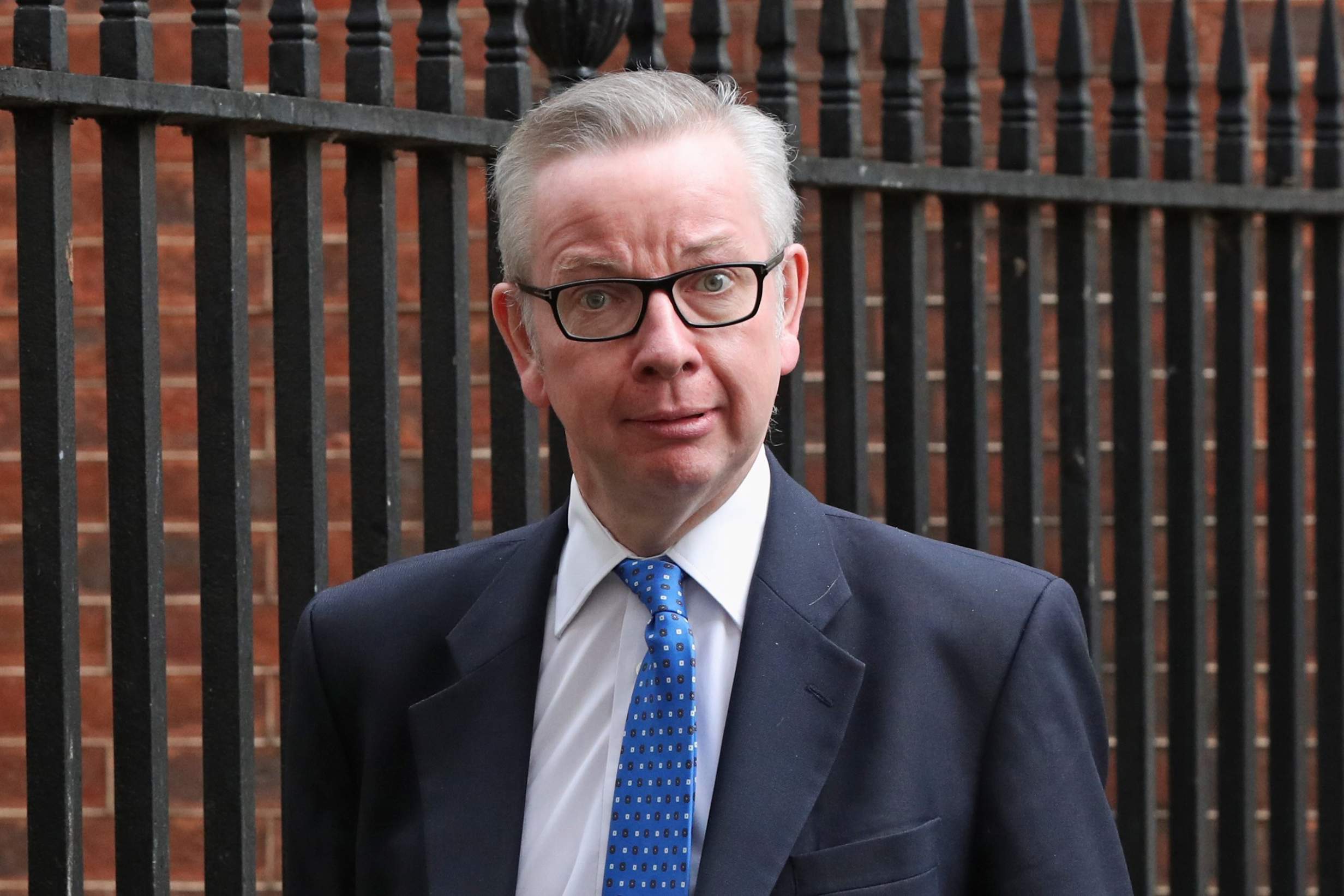 The vote to leave the EU did not need to be interpreted in the harshest way possible, wrenching the UK out of the Single Market and Customs Union and rupturing the economic model that has sustained the country’s prosperity for almost 50 years.

Instead of admitting that there is no alternative model available – a lesson learned in the 1960s – Brexiters have consistently lied about the prospects for the UK outside the EU. As the Cabinet Office Minister Michael Gove announces £7 billion costs per year for business from new customs forms alone and the Home Secretary Priti Patel severely restricts access to migrant labour, the costs are becoming clear but the benefits are arguably nowhere in sight.

The Government has so far failed to rise to the occasion.

Chancellor Rishi Sunak’s summer statement may have boosted his future career prospects – generating speculation on whether he really is the next Conservative Prime Minister in waiting – but his measures are dwarfed by the looming economic crisis, with one commentator predicting that “by January, with COVID-19 still killing Britons, disaster Brexit upon us [and] around three million jobless, the bargain Nando’s will look like the most tasteless gimmick”.

No one knows quite how bad the coming recession will be, but predictions have billed it as the worst in 300 years. Lost output in April and May was unprecedented and not all of this lost activity will return. The Tony Blair Institute for Global Change suggests “a permanent reduction in economic capacity of between three and seven per cent” is plausible. “Tax revenues will be permanently lower than they would have been, and budget deficits structurally larger”.

There are also multiple pressures on employment.

Large companies have started to cut staff, soon to be followed by suppliers. Just as the available pool of jobs shrinks, so the number of people seeking work will grow. People who had planned to retire this September will delay to 2021, fearing that to retire while the stock market is depressed will harm their pension fund. At the other end of the career ladder, 700,000 young people will leave education looking for their first job. 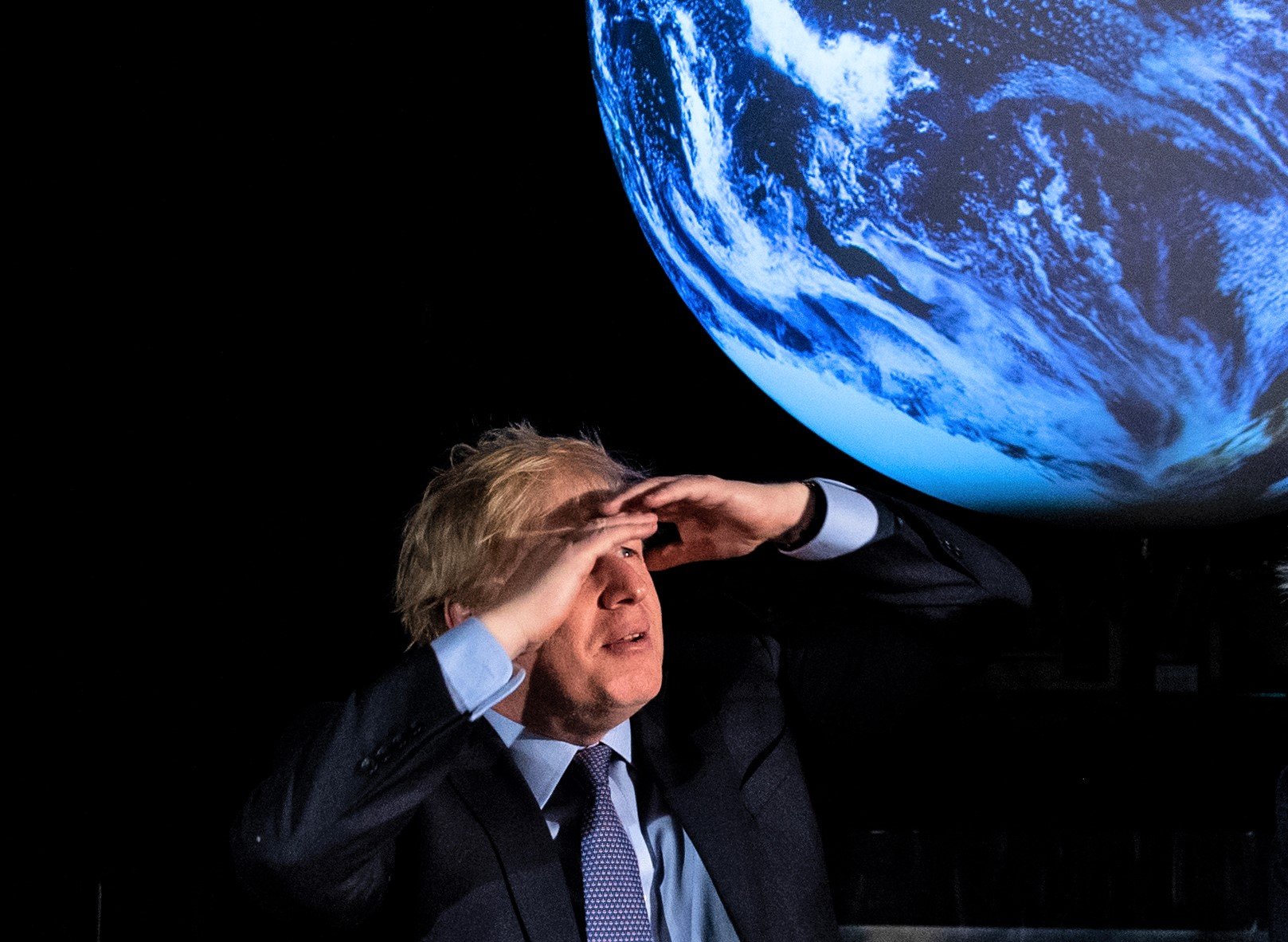 One cause of lost activity is that Britons are among the least likely to want to return to normal – perhaps because the Coronavirus death rate has been so high or because the test and trace operation is still barely functional.

People are not returning to shops, restaurants and pubs in anything like the numbers Boris Johnson hoped for. And, in a country highly dependent on consumer spending for economic growth, this matters – calling into question the Government’s refusal to run an active industrial strategy to diversify the economy.

The Coronavirus has struck at the same moment that the Government has chosen to rupture the economic partnership that has sustained economic growth for close to 50 years.

The UK did not join the European European Community – the forerunner to the European Union – out of starry-eyed Europhilia, but out of economic necessity.

By the late 1950s, Britain had fallen into national decline. Conservative Prime Minister Harold Macmillan belatedly attempted to join the EEC in 1961, alarmed at the danger of political isolation and rapid economic advances made by France and Germany – a direct result of the collaboration enabled by the EEC. He wept when given a clear “non” by the French.

There was no other solution to Britain’s economic woes. “Sooner or later we were going to join because no one had any alternative,” said Europhile Conservative Ken Clarke. The retirement of French President Charles de Gaulle opened the way for British entry in 1973 and British trade with EEC countries duly increased. By the mid-1980s, Margaret Thatcher was in the vanguard of those promoting a single European market, which she described as her “overriding goal”.

The economic justifications for EU membership have not changed. It is still the only viable economic model that will enable the UK to prosper. By 1 January, the UK will be one of a handful of nations not in a trade bloc – its only companions being pariah nations and failed states.

Trade blocs based on geographic proximity are popular because they work. There is no other way to thrive in the global economy as it exists today. The UK’s trade with the 27 member states of the EU is more valuable than free trade deals with the rest of the world combined. It is this that sustains pro-Europeans with the belief that rational policy-making will at some point return and, with it, European engagement.

The Government has been afforded four years to agree a deal with the EU and other nations, yet the deals that are in place will have negligible impact on UK prosperity and the main event – an EU deal – is as far off as ever. The EU has set out in excruciating detail the changes, costs and obstructions that will impede business from 1 January, while the Government has refused to issue impact assessments of its own plans.

The economy will be hit hard in ways that differ from the impacts of the pandemic, deepening and compounding the coming recession. But, in both instances, it will be the poorest who suffer most. 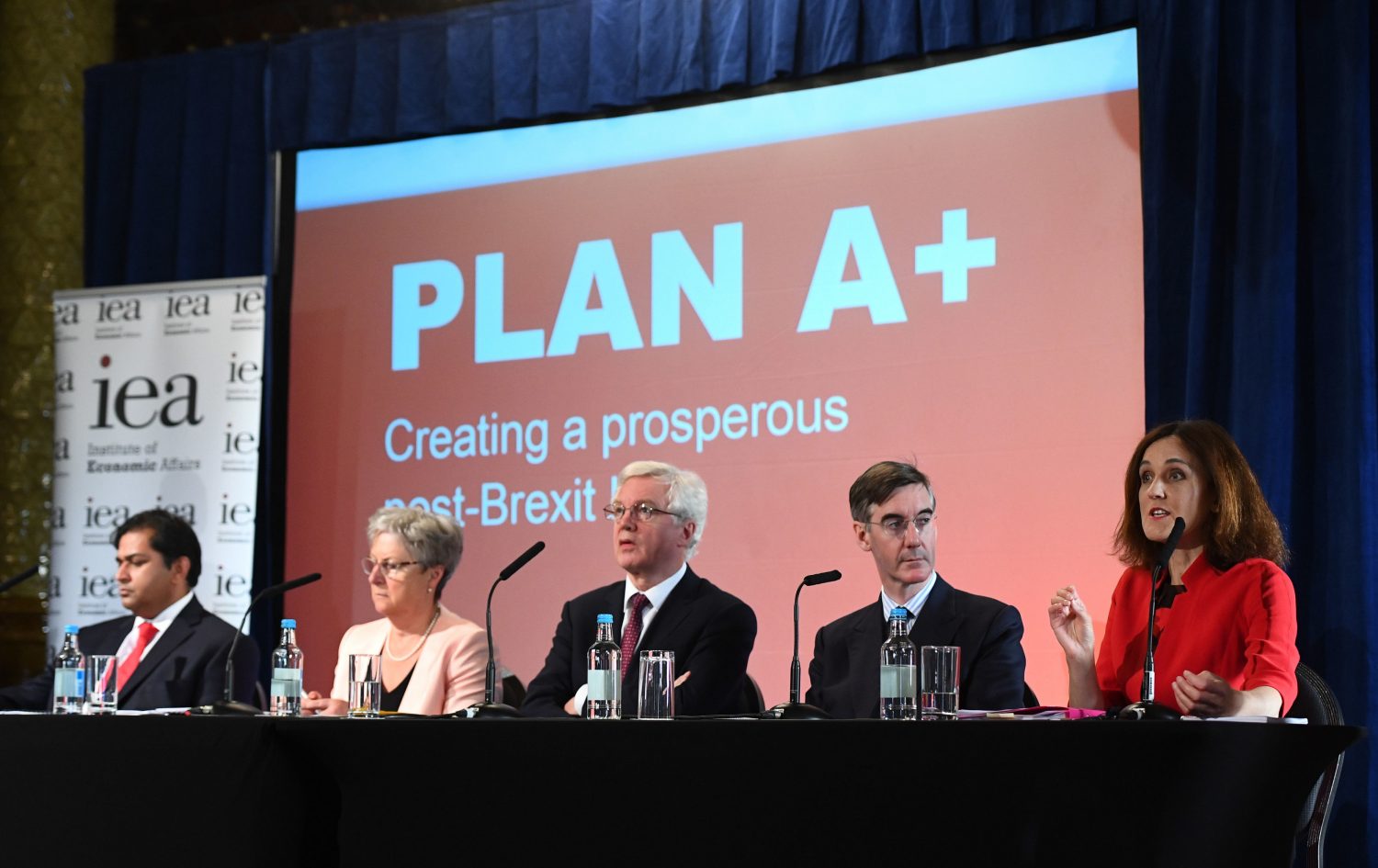