For Once, Gove Was Right – Britain Needs a Roosevelt-Style New Deal

With a historic depression looming and millions of jobs at risk, Mike Buckley argues that now is the time to do more than echo the words of the President who rescued the US from the Great Depression

In a major landmark speech, the Cabinet Office Minister Michael Gove has laid claim to the mantle of the great reforming US President Franklin Delano Roosevelt, whose ‘New Deal’ helped the US economy recover from the Great Depression of the 1930s.

Gove has claimed that the Boris Johnson Government will be ‘Rooseveltian’. But their ‘New Deal’ reportedly comprises only a paltry £5bn of funding.

Heading into what may be the worst recession in 300 years and with job losses estimated in the millions following the Coronavirus crisis, a New Deal for employment support and investment in job creation is urgent if many more people are not to be thrown onto the jobless queue and the life chances of a generation are not to be seriously harmed. There is the potential to save livelihoods and help the economy.

The welfare state has existed since the end of the Second World War but many in Britain may not know that, in contrast to comparable European nations, there is a whole tier missing.

The generosity of the COVID-19 furlough scheme is unprecedented in the UK, but the norm elsewhere. In the Netherlands, for instance, the newly unemployed are paid 70% of their former salary for 38 weeks. Germany pays at least 60% for 24 months, depending on the length of prior employment, and France pays at least 57% for two years or more.

These benefits are funded by contributions and, once exhausted, job-seekers fall back to a lower tier of support more akin to Britain’s job-seeker’s allowance system. 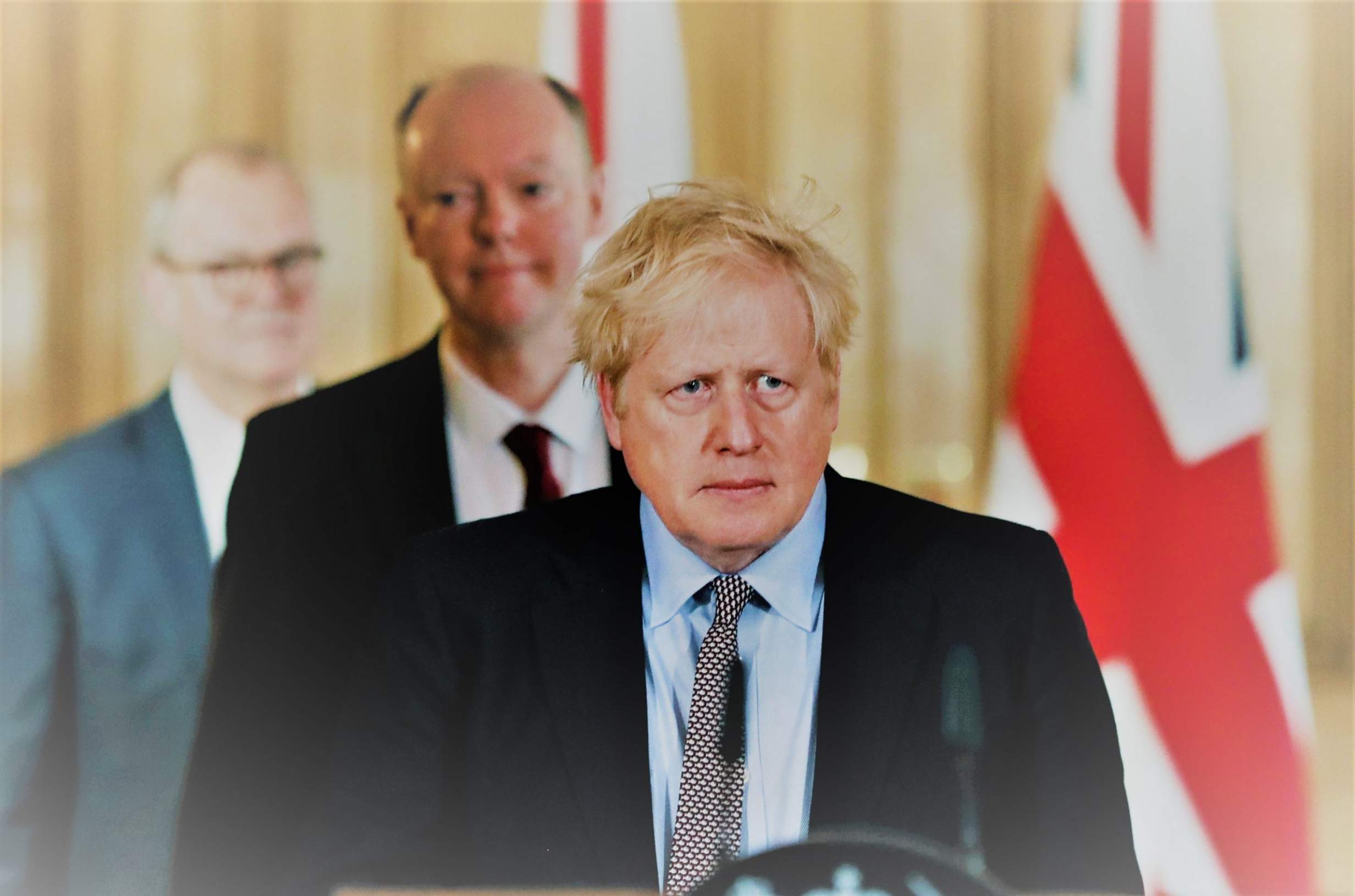 In comparison, Universal Credit – the new benefit payment being introduced in the UK – pays a maximum of £317.82 a month (temporarily increased to £409.89 during the pandemic), and that’s only if those claiming are not over a savings threshold or working part-time, in which case they receive less per month or nothing at all. Even the maximum is little over half of median earnings.

The Government’s COVID-19 furlough scheme has been far more generous. The Prime Minister regularly mentions it when challenged on more difficult matters and, while it is not ‘world beating’ – comparable nations are more generous and offer more flexibility – it has been an essential lifeline to many through the crisis.

The Million Left Behind

But there are gaps. More than a million people have been excluded from furlough and self-employed schemes through no fault of their own. Those newly employed or self-employed; self-employed people with annual profits in excess of £50,000; directors of limited companies who take much of their income in dividends; and freelancers or those on short-term contracts have all been left with no income during the lockdown. Many will have been forced onto benefits, assuming they are eligible.

The Treasury Select Committee has reported that many in this group are enduring financial hardship. They range from people working in the arts – many of whom work on short-term contracts – to plumbers, decorators and scriptwriters who are effectively self-employed but run their finances, perfectly legally, through a limited company.

What is more surprising than the fact that the Government chose to cut corners and costs is that there has been little outcry. There has been negligible discussion of the excluded million or what the impact has been for their businesses, families and mental health. Where hard-hit sectors, including sport and the arts, have had their cheerleaders – even if finding the needed help is a work in progress – the excluded million have found few friends.

This million are just as deserving of support as those who pay tax through the PAYE system or standard self-employment and the media should take more of an interest in their experiences.

If the Government is willing to leave large numbers of the population to go it alone now, there is little reason to think that support provided by the Government in the next stage will be much different.

Research shows that those who enter the labour market during a downturn carry the costs of doing so into middle-age in terms of lower wages and a higher risk of unemployment.

Given that one of the markers of this Government has been its willingness to harm the prospects of the young, we should not expect that this time will be different. 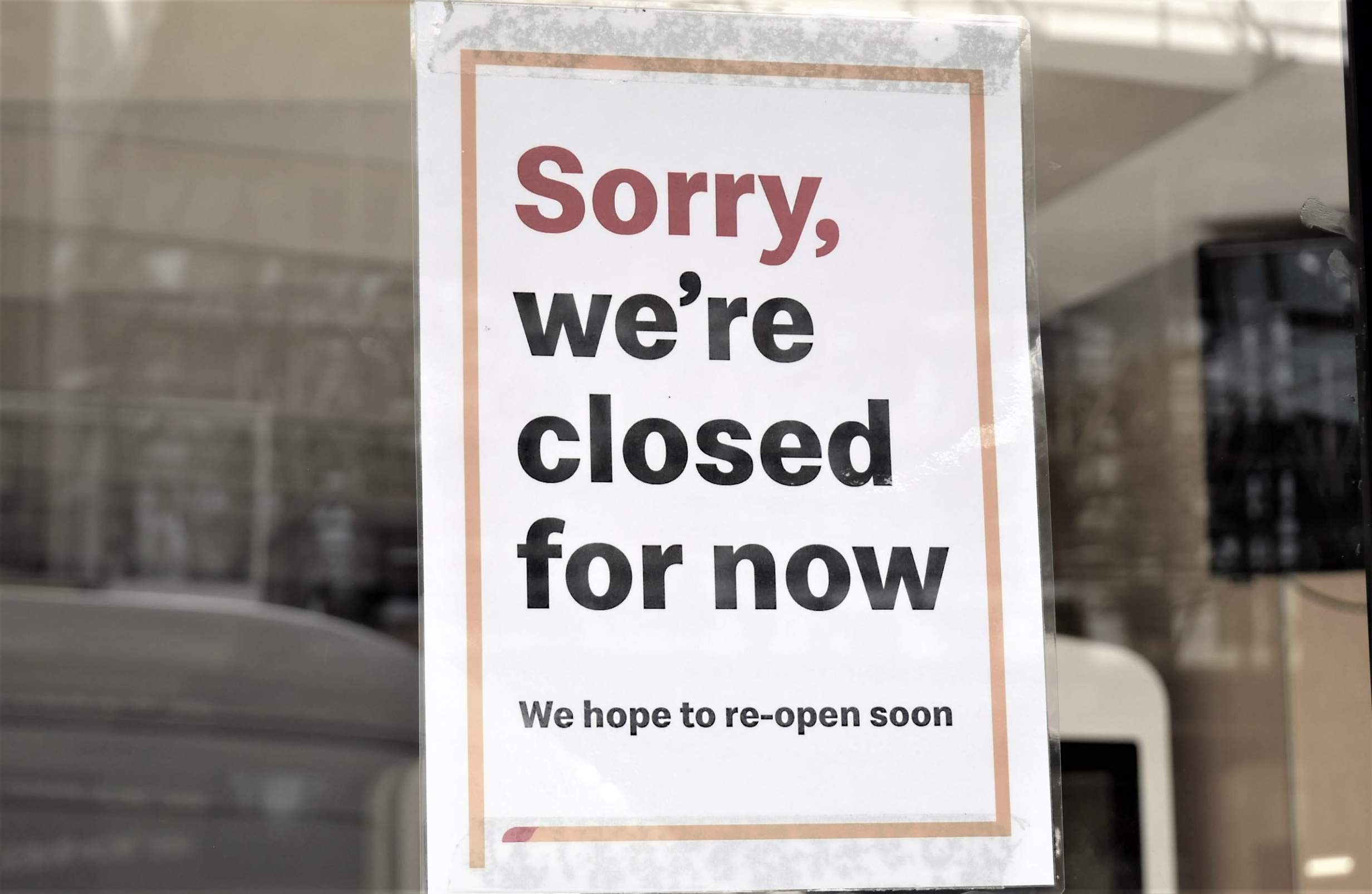 We should also be concerned about the already long-term unemployed, which includes the young. In the last quarter of 2019, 699,000 16-to-24-year-olds were not in employment, education or training (NEET), a huge 12.7% of this age group. This number will only increase as the furlough scheme ends, as will the number of older workers joining them.

Preventing long-term damage to young people and to all who could face long-term unemployment demands a bold policy response. Keir Starmer was right to call for the return of the Future Jobs Fund – a Labour scheme abolished under David Cameron – which helped the long-term unemployed into work and produced a net benefit to the economy through tax receipts and a reduced benefits bill.

The Real Spirit of FDR

The Coronavirus crisis provides an opportunity for a bold Government to marry the need for employment with the needs of the country.

A UK version of Roosevelt’s Civilian Conservation Corps – which employed millions of people for nine years during the Great Depression – focused on mitigating climate change risks could transform our homes and infrastructure, aid the wider recovery and keep many thousands in work, for instance.

Universal Credit is a failed system that has failed many lives. Jonathan Reynolds, the Shadow Work and Pensions Secretary, has opened a discussion on the merit of contributory benefits, arguing that “one of the reasons that support for social security has diminished is the sense that people put into the system and they don’t get anything out of it. If you look at eligibility for Universal Credit, people are not wrong”. With a shift to contributory benefits – a system more like those found elsewhere in Europe – would be possible, keeping many more households above water.

The Opposition should take a lead on this, alongside unions, business groups and the media. People should write to their MPs, of whichever party. The new intake of Conservative MPs has shown itself remarkably willing to rebel and encouraging them to do so to save and create jobs and to ensure provision for those who are unemployed would be time well spent.