In June, all of American media attention was so strongly focused on street protests that other events in the US political arena received undeservedly little attention. However, on 25 June, a rather interesting, albeit expected, event took place: The Lincoln Project officially announced its support for President Donald Trump’s main rival in the presidential election: Democrat Joe Biden.

The Lincoln Project is an American political action committee – an organisation that raises funds to promote a particular candidate in an election – formed in late 2019 by several prominent Republicans and former Republicans. Despite their allegiance to the Grand Old Party [GOP], their goal is to prevent the re-election of Donald Trump in the 2020 presidential election. However, it’s far from the first conservative project to oppose the current President.

Starting in 2016 and the surprise nomination of Trump as the Republican candidate for President, several protest groups and patriotic movements were born out of a backlash against the billionaire chauvinist. The growth of this ‘patriotic opposition’ accelerated against the backdrop of the investigation launched in 2017 by special prosecutor Robert Mueller, looking at Russian interference in the 2016 presidential election. 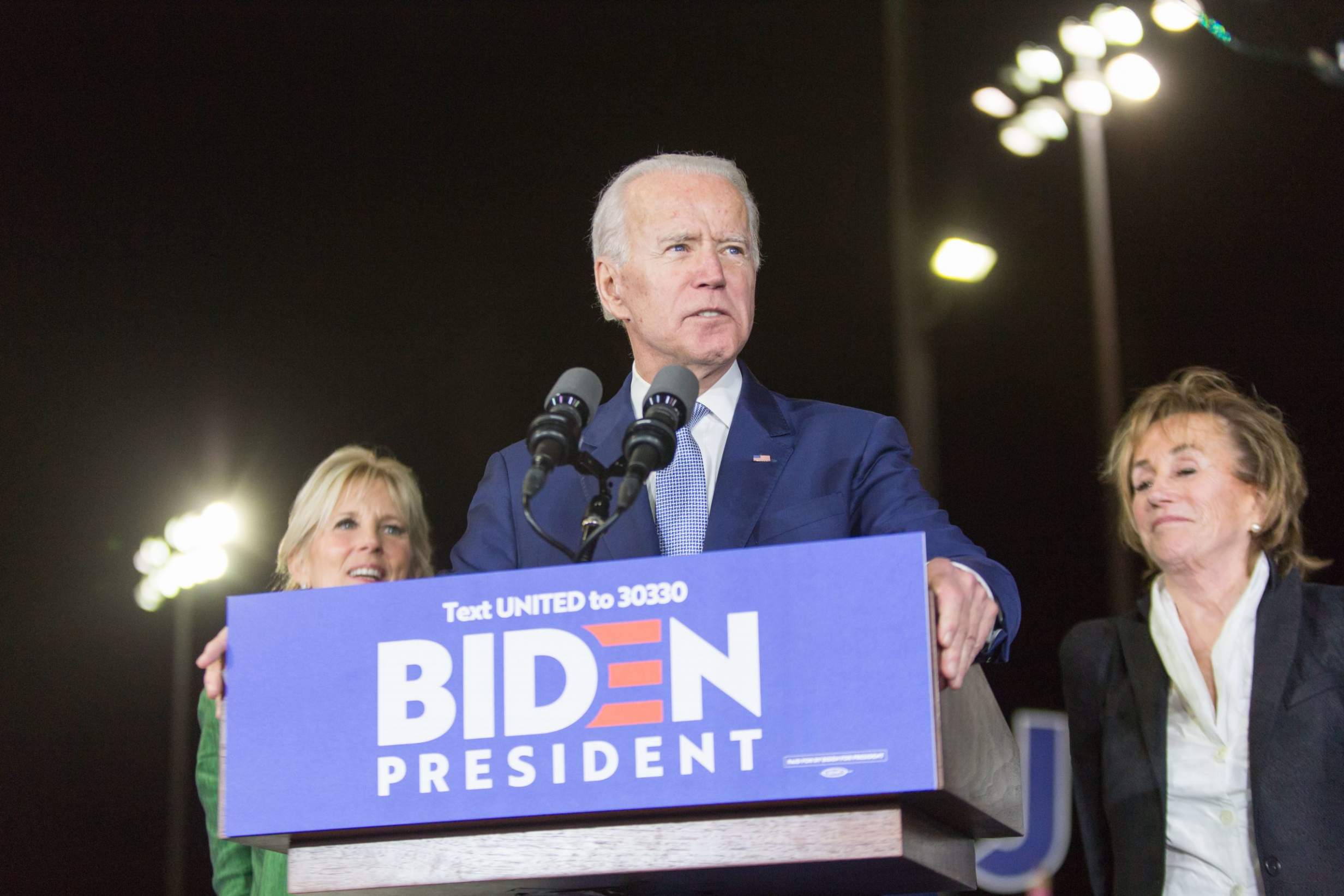 Unlike organisations directly affiliated with the Democratic Party, these groups emphasise their oppositional and, at the same time, non-partisan character – naming the defense of democracy as their central goal. For example, American conservatives who split from the Republican Party due to Trump also created their Stand Up America movement, which frames itself as emphatically patriotic.

In the eyes of these anti-Trump Republicans, the President is not only a proponent of radical, un-Republican ideals, but he’s also a destroyer of basic American values. This includes truth (the struggle against “alternative facts”), freedom of speech (recall Trump’s numerous attacks on the press), patriotism (Trump has been accused of betraying American interests abroad, destroying relations with allies and fighting against his own intelligence agencies), and totalitarianism (Trump’s flirtation with dictators) and so on. It is therefore no coincidence that some of these movements call themselves the “loyal opposition” — emphasising their faith towards the nation and its intrinsic values.

Trump, of course, also tried to position himself as a champion of American values in 2016, at least a reactionary conservative part of them. He emphasised his newfound religious faith, did not hide the fact that he wanted to return the mention of God to American schools, supported the Evangelical churches and so on. However, in practice, a vote for Trump was not a vote for ‘old America’. Many people supported Trump simply to prevent change — believing their culture was under threat from Democrats, socialists, immigrants and foreign powers.

Thus, Trump was viewed more as a guardian of their values, rather than someone who actually upholds them. This stood in stark contrast with Hillary Clinton and the Democrats, who embodied a professional, slick form of patriotism (perhaps too slick). 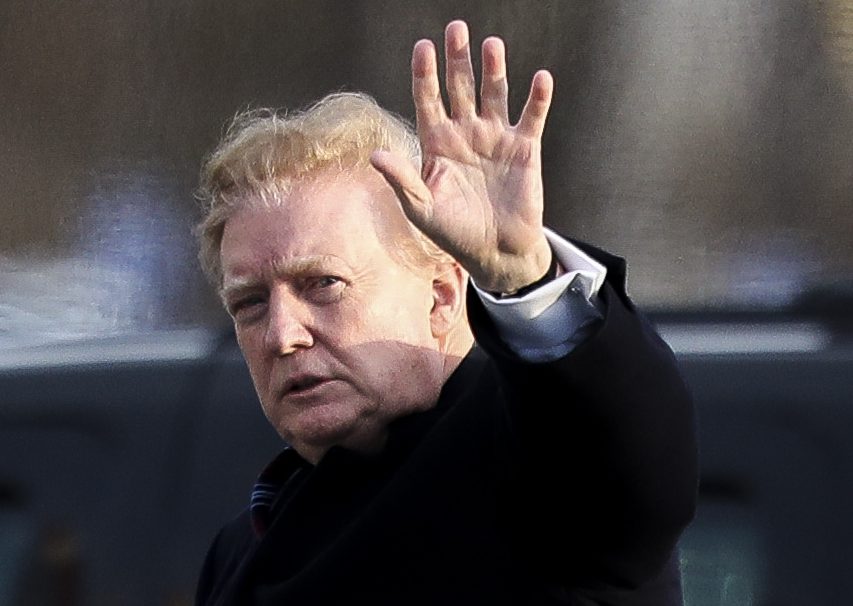 Now, however, a wave of protests in the US has substantially changed this picture. In many cities, radical left-wing groups have taken a lead in the activism, even if they do not constitute the majority of protestors. These people are actively burning American flags, demolishing statues and chanting “America was never great”, listing the country’s links to slavery, genocide and war.

Against this background, Trump has an opportunity to reclaim the mantle of patriotism. The opposition to Trump is no longer predominantly from the patriotic opposition but rather those who seek to fundamentally redefine America and question its values. The President can therefore cast himself as the protector of ‘law and order’ and the bastion of conservative America.

The Merits of Moderation

Therefore, it is perhaps no coincidence that a leak about ties between Russia and the Taliban – and Trump’s equivocation about how to respond – appeared in the press at the end of June. Regardless of whether Trump consciously or unconsciously neglected to act, this situation reminded America of three points, namely: Russia really does have close ties with the Taliban, Trump neglects vital intelligence briefings, and the President has a blind spot on anything negative relating to Moscow.

This serves as a reminder of the other opponents of Trump, undeservedly forgotten against the backdrop of recent events: patriots from among the Republican Party, the military and veterans of various descriptions who do not accept Trump for completely different reasons than the protesters in the streets. 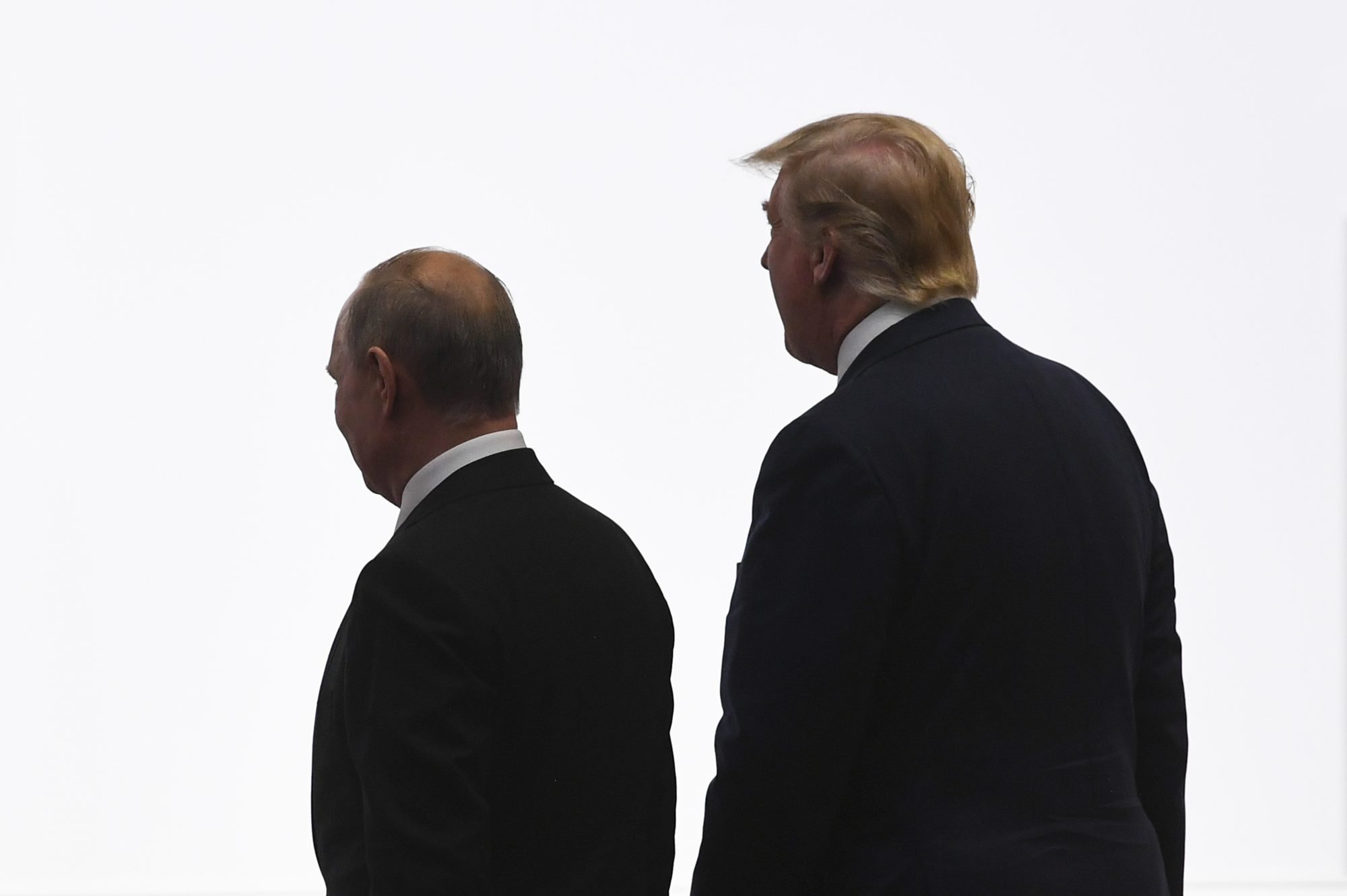 The same can be said of the videos created by the Lincoln Project. Many of them are also patriotic in tone. Among them there is, for example, a statement by an American soldier that disregarding information about the Taliban is a betrayal of America, and a video about the Kremlin’s support for Trump’s candidacy.

Intensification of patriotic rhetoric from Trump’s adversaries is supposed to destroy the President’s conjecture that he is the guardian of American statehood. However, this strategy is currently facing at least two problems. First, American media does not pay enough attention to the phenomenon of patriotic opposition, which makes it possible for Trump supporters to represent all their opponents as anarchists and radicals. Second, statehood rhetoric does not appeal to many supporters of the Democratic Party, especially to its left-wing.

It is not yet clear whether Joe Biden will be able to unite people with such different views around his candidacy, which means the outcome of the November election is still hugely unpredictable.