American intelligence officials have concluded that a Russian military intelligence unit secretly offered bounties to Taliban-linked militants for targeting American troops. The New York Times reported it on 26 June, citing their sources within the administration.

According to these sources, twenty Americans were killed in combat in Afghanistan in 2019, and the intelligence findings were presented to President Donald Trump and the White House’s National Security Council in late March.

Donald Trump, in turn, said that he was not informed about anything like this, and Moscow and the Taliban have denied their involvement.

As Lenin said, with a bayonet, if you feel mush, keep pushing. If you hit steel, withdraw. The White House’s policies toward Russia are mush, so Putin keeps pushing.

However, on 30 June, The New York Times announced that American officials intercepted electronic data showing large financial transfers from a bank account controlled by Russia’s military intelligence agency, the GRU, to a Taliban-linked account. This information reinforces the testimonies of businessmen arrested in Afghanistan and suspected of mediating between the GRU and the Taliban.

Some American experts have already stated that if the information is true, and the American president was really aware and did not take any measures, such behavior is a betrayal of the US military and national security.

“At the moment, I don’t have access to the intelligence, but three or four years ago I was watching videotapes of American commanders in Afghanistan who said that their Afghan colleagues were coming to them and saying that they intercepted data containing Taliban fighters’ admission that all their weapons were paid for by the Russians,” says Steven Hall, a former director of the CIA’s Russia House.

“Russia considers any damage to the United States as a victory, be it damage to the military, intelligence, or economic well-being. Of course, Moscow remembers that Soviet troops were driven out from Afghanistan with US support. I don’t think they have forgotten that Russian mercenaries from the private military companies of Prigozhin were killed in Africa or in Syria, and they blame the Americans for this.”

I do not know if that is simply because [Trump] admires strong men, or because he is beholden to Putin for something personal — or both, which would be my guess

At the same time, the former intelligence officer is sure that the American intelligence services definitely presented this information to the president, even if it was not fully validated, simply because it concerned American troops.

“I think it’s possible that Trump knew about it but it’s more likely that either he wasn’t interested in it or perhaps simply didn’t pay attention,” Hall says. “Anyway, there’s no good explanation for this. Either he’s lying, which is not good, or he missed it because he doesn’t read a lot of intelligence, or he didn’t want to listen to it, because it concerned Russia – that’s not good either.”

John Sipher, another former CIA senior officer with nearly 30 years of intelligence experience, agrees with him.

“I don’t find this information surprising at all. The Kremlin has been engaged in political warfare against the West for a long time,” told Byline Times. “Washington has failed to push back effectively, and therefore Putin continues his pressure. He had already been providing weapons and support to the Taliban. Providing funds to kill Americans is just the next step. As Lenin said, with a bayonet, if you feel mush, keep pushing. If you hit steel, withdraw. The White House’s policies toward Russia are mush, so Putin keeps pushing.” 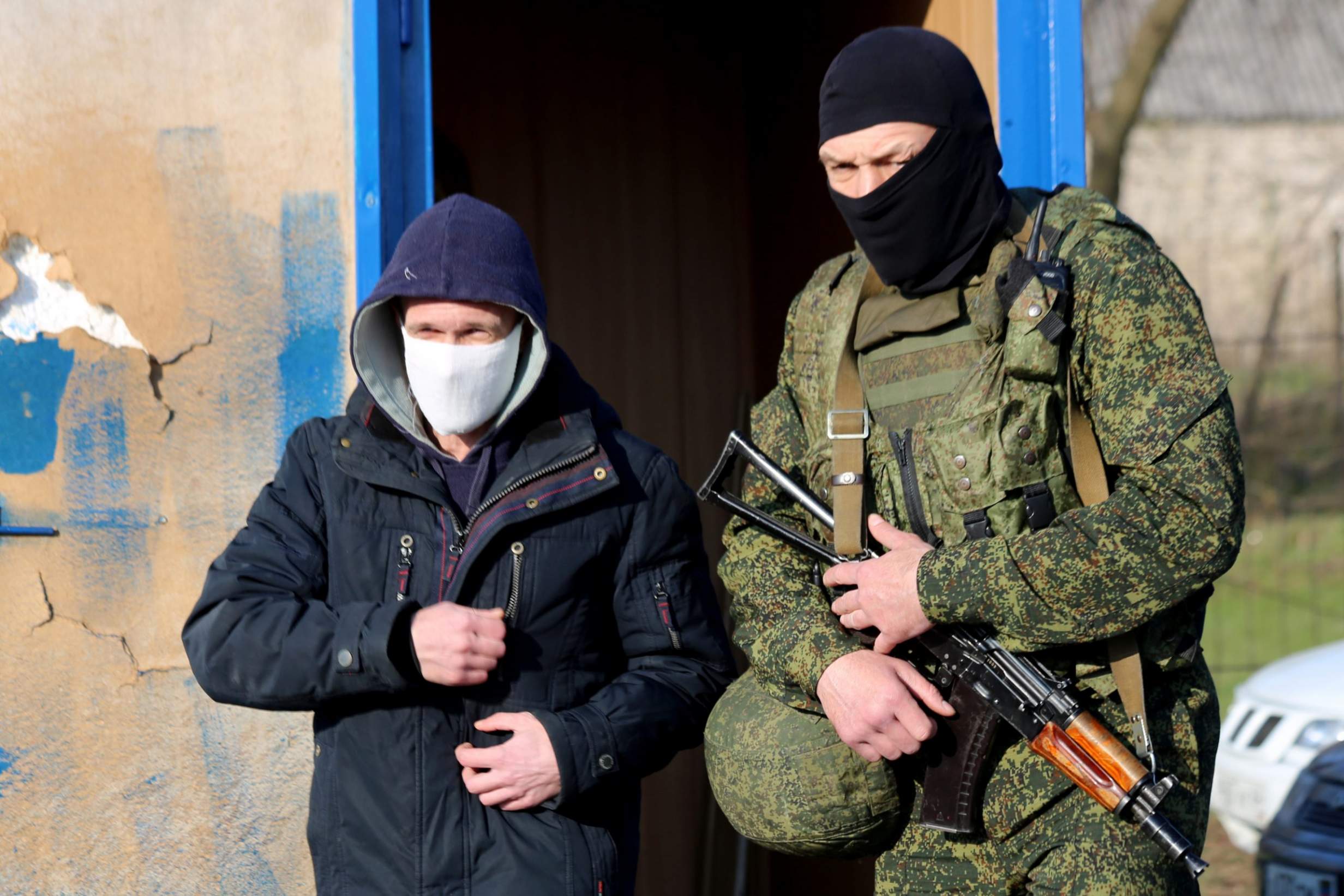 The issue as to whether or not Trump was informed is not a serious one. This information has been known for some time at all levels of his administration. If he didn’t know, it is merely a sign of incompetence,” stresses the former intelligence officer.

Keith Mines, a former diplomat and U.S. special forces officer who has served abroad for 25 years, shares this view.

“I believe what seems to be the emerging consensus, that the President would have been briefed if he receives briefings, but he doesn’t, and when he does, according to a friend of mine who has briefed him, he doesn’t really grasp what is being conveyed,” Mine told Byline Times. “I don’t know if it goes beyond that. I do think his actions with regards to Russia have from the start been highly questionable but I do not know if that is simply because he admires strong men, or because he is beholden to Putin for something personal – or both, which would be my guess.”

“Over the past several years, I have repeatedly come across evidence that Russia is trying to help the Taliban,” he told Byline Times. “Relations between the GRU and Islamic extremists have existed for a long time. I have no doubt that in Afghanistan Russia acts contrary to the American interests and is trying not only to strengthen its own positions but also to weaken the positions of the United States.

“However, so far, I have not seen evidence confirming that they paid the Taliban precisely for killing Americans. Personally, this version seems to me not very plausible, because the Taliban usually do not fight for money, they are fanatics.

Personally, this version seems to me not very plausible, because the Taliban usually do not fight for money, they are fanatics.

“Therefore, until we are presented with irrefutable evidence, I would rather respond with restraint. Unfortunately, our mainstream media are easily misled with false information. They are used to treating anonymous sources without proper scepticism, especially if the information plays against Donald Trump. However, it does not mean that this information is fake. It’s possible that it may be true. We just have to wait for the evidence,” he believes.

Eric Tallant, a former US Army sergeant and security specialist at The Intelligence Community Inc., holds roughly the same position.

“The Russia-Afghanistan revelations demand smoking gun proof,” he said. “The American people must have evidence. If these allegations are true then it’s the biggest betrayal and treason, that the office of the President has perpetrated. However, classified evidence that the Americans do not have access to is not proof. It’s a salacious accusation. A crime so huge demands evidence.”

Meanwhile, former FBI agent Myron Fuller, who spent 31 years in service, believes that Donald Trump didn’t respond to intelligence reports about Moscow’s complicity in the killing of US troops and that it’s consistent with the president’s previous behaviour.

“I believe in our intelligence agencies, having worked for one of them for 31 years, 11 of them in New York City at a time when USSR/Russia was the primary threat to our security,” he told Byline Times. “For me, the latest information is more proof that Trump is compromised by Russia and cannot dislodge himself, without sacrificing his financial status and the stability of his entire family. Russia owns Trump, it’s obvious.”

According to the ex-FBI agent, he has just finished helping director and producer David Carr-Brown on a documentary on the FBI. In the process of filming, suspicions were again raised about Trump’s dependence on the New York mob to establish his real estate portfolio.

“Unfortunately, we did not interview enough people to establish his connections with Russia,” Fuller told Byline Times. “But our findings do support the impression that Trump was protected by a person or persons in the FBI, including the cover-up of his relationship with Russia.”