In 2017, with a landmark referendum on abortion rights just around the corner, Irish politics was in full swing.

For those campaigning to ‘Repeal the Eighth’ – Ireland’s pro-choice camp – victory seemed a sure thing. As a country, Ireland was moving with the times and it seemed likely that it would vote to repeal the 1983 Eighth Amendment, a sub-section of its Constitution, guaranteeing an unborn foetus the same right to life as the woman carrying it – an effective ban on abortion.

As the campaign machines on both sides were ramping up, over in the UK, I had recently begun producing ‘gotcha’-style vox pop videos in London – a growing trend in the online right-wing space at the time.

In the style of Jimmy Kimmel’s now infamous ‘Can You Name a Country?’ sketch, I would ask leading questions at left-wing protests, clipping answers at their most ludicrous or uninformed to make the interviewees appear stupid. At the time, it seemed like a light-hearted approach to my fledgling activism, following a precedent already set in the US.

One video, at the Women’s March in London on the day of Donald Trump’s inauguration, garnered more than three million views on Facebook overnight after being shared by Nigel Farage acolyte Raheem Kassam and other alt-right or alt-right adjacent accounts.

A week after this video first went viral, I was contacted by a group of independent pro-life campaigners in Ireland. The conversation was brief and to the point: there was a large pro-choice march scheduled in Dublin and turnout was expected to be high. Could I attend and do the same thing I had done at the London Women’s March?

I packed up my camera and headed to Ireland.

The resulting video again went viral, with 1.7 million views in a country with a population of less than five million people. The footage itself was pretty simple: asking young women if there should be any limits on allowing abortion and needling them over their inability to recall exactly when consciousness starts – despite not being able to answer such a question myself. It was controversial but it made its point well, undermining the unprecedented collective action taken by the women and young people of Ireland and making them look naive, idealistic and ill informed. 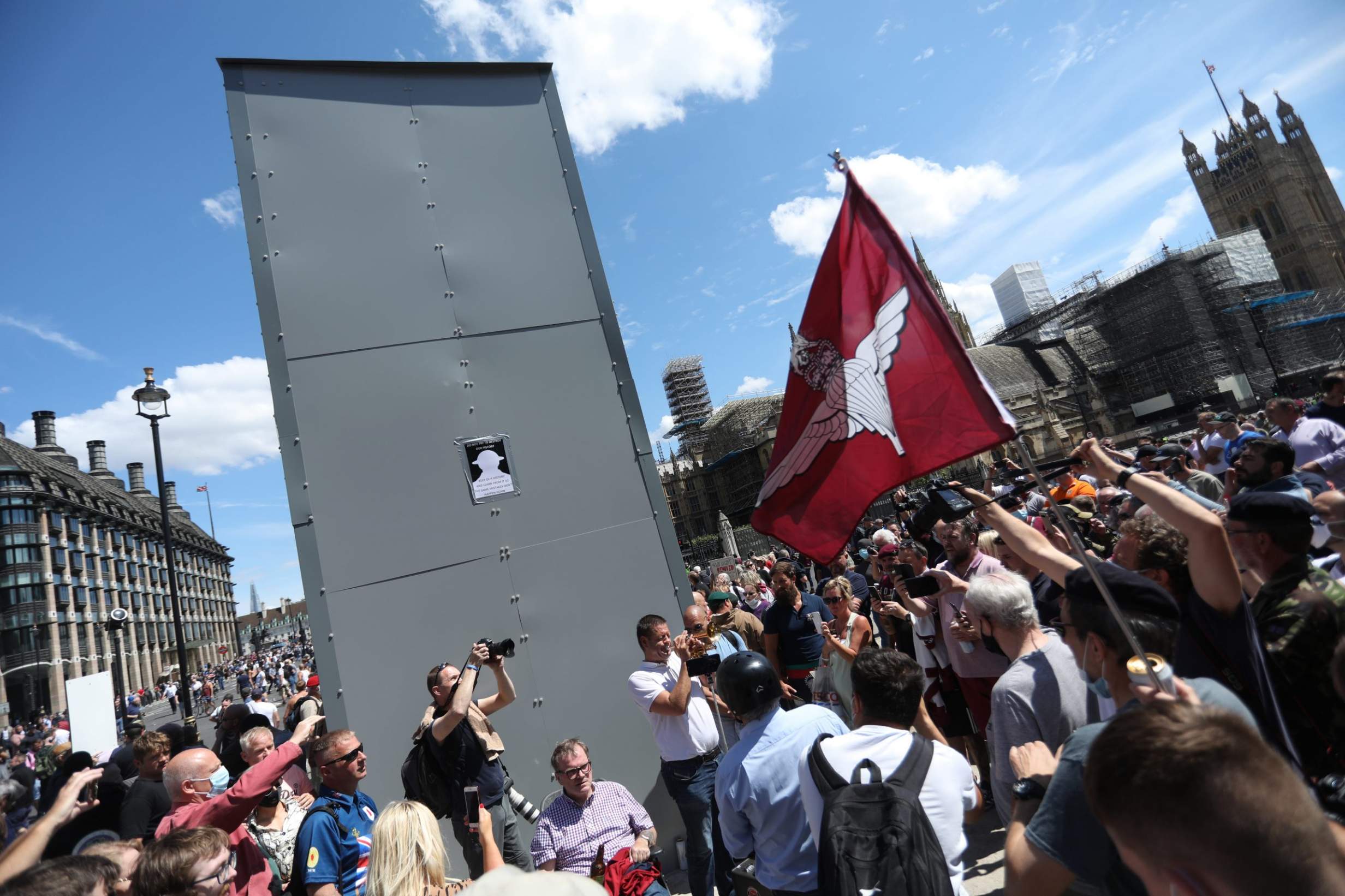 It became Ireland’s most watched piece of content on the topic of abortion in the history of Irish social media and, due to the promotion of the video using paid ads on Facebook, it even stirred a Channel 4 investigation into the role of social media in the election, while The Times linked the video to a change in Government policy.

Ultimately, Ireland voted to repeal the Eighth Amendment and effectively decriminalised abortion with 66% of the vote – something I now celebrate. But, the impact of the video, and the ease with which it sent shock waves through the electorate, should not be taken lightly.

The Conservatives won the 2019 UK General Election with a landslide, but Facebook fact-checker Full Fact found that 88% of the party’s campaign adverts contained claims that were misleading.

In other words: the Conservative Party’s social media strategy was to knowingly mislead the electorate. This doesn’t seem to be a stretch considering the party’s official Twitter page was rebranded as “Fact Check UK” during the election campaign’s television debates.

Putting aside the question of the Conservatives’ moral compass, the role of social media in Western democracies and its susceptibility to corruption is deeply troubling.

With Trump in the White House, Boris Johnson in Downing Street and Vladimir Putin stubbornly clinging on to power in Russia, social media companies should be our last line of defence against election interference.

Facebook ads are persuasive, more so than we really care to admit. A 2018 paper published by researchers at the University of Warwick found that neutral voters in the US who accessed Facebook every day are twice as likely to support Republican candidates than people who use Facebook less frequently. It also found that, in 2016, Facebook ads had a “significant effect” in persuading undecided voters to vote for Trump on election day. To put that into perspective, the Trump campaign ran 5.9 million ads during the campaign, compared to Hillary Clinton’s 66,000.

Last month, in the midst of the Black Lives Matter protests, the number one post on all of Facebook was a video shared by conservative activist Candace Owens (who once said that the real issue with Hitler was expansionism), in which she rants against the Black Lives Matter movement, branding George Floyd a “horrible human being”, a “criminal” and arguing that racially-motivated police brutality is a myth. The video was viewed more than 24 million times in less than 24 hours.

So with Trump buying five million more ads than his opponent in 2016, and Facebook’s most successful content now coming overwhelmingly from the right, it is time to ask if the social media platform has a problem with profiteering off of the hard right.

At a Silicon Valley tech show in January, Facebook founder Mark Zuckerberg announced his new “personal challenges” (New Year’s resolutions to the rest of us). According to the Guardian’s Julia Carrie Wong, it is the long-term goals Zuckerberg outlined for 2030 that “represent a move away from the hard work of fixing Facebook before it destroys liberal democracy”. Over the next decade, Facebook will be focusing on its major business aims, like AR/VR and its messaging platforms, rather than the political upheaval and turmoil it has created since 2016.

When Trump posted a threat against Black Lives Matter protestors on both Facebook and Twitter – something which violates both platforms’ rules – it was Zuckerberg who called the White House to let Trump know that Facebook wouldn’t be taking the same stand and to advise the Oval Office on ‘how to skirt the system’ when it comes to rules violations.

There are clear correlations and patterns when it comes to the involvement of Facebook in the rise to power of right-wing demagogues such as Trump, Johnson, Rodrigo Duterte in the Philippines and Brazilian leader Jair Bolsonaro Philippine, and the way they have used the platform to continue to subvert democracy after they were elected.

When the Irish media and Channel 4 broke the story about the thousands of pounds spent on ads promoting the video I made, even I was surprised by the way the social media platform had been exploited. But, in this case, Ireland took action, forcing Facebook to ban foreign-bought ads during the referendum. Twitter and TikTok banned political ads altogether ahead of the UK’s 2019 General Election.

There is a clear divergence between the way social media companies treat democracy, with a ‘Facebook-versus-everybody-else’ split already beginning to emerge.

Following the strategic use of major social media platforms by foreign entities to influence both Trump’s election and the Brexit vote, most platforms are at least now attempting to face up to their culpability. Zuckerberg, however, is determined to double down – an unsurprising move given the sheer dominance and profitability of conservative ads, content and viewers on his platform.

Facebook, it seems, knows on which side its bread is buttered.