Statue BattlesThe Counter-Protestors At War with Themselves

“If you’re not in London on Saturday, don’t ever call yourself a patriot again,” went the rallying cry from ‘Tommy Robinson’ – Stephen Yaxley-Lennon – perhaps the individual most adept at galvanising British right-wing activists.

The call to action was an attempt to bring various fringe groups on the right – which have somehow convinced themselves that together they form a majority of this country – out onto the streets in response to London’s Black Lives Matter protests last weekend.

Incensed by the spray-painting of the – not totally untrue – words ‘was a racist’ next to Winston Churchill’s name on the base of his statue in Parliament Square, various self-styled ‘patriot’ groups vowed to show up and ‘defend Churchill’.

Unexpectedly, Black Lives Matter organisers, recognising the overwhelming likelihood of violence, cancelled the group’s protest and asked people not to go out. London Mayor Sadiq Khan had the statue of Churchill, along with those of Nelson Mandela and Mahatma Gandhi, temporarily boarded-up. As one tweet put it: “The ball had been taken out of the game.”

Johnson’s reference to ‘these marchers and protests’ is an act of sheer Trumpery. It is his ‘very fine people on both sides’ moment.

This left Saturday’s protestors in quite a predicament. How could they defend a statue that effectively wasn’t there, against vandals who weren’t there either? But, in the third month of lockdown with no football to watch and all the pubs shut, English patriots can’t be promised a good scrap and then have that taken away from them at the last minute.

For the past few years, many of the hard-right’s grievances have been successfully dealt with. Police and security forces have managed to contain the threat from the kind of Islamist extremists responsible for the Westminster and London Bridge terror attacks, grooming gang trials have run their course and the perpetrators locked away, Yaxley-Lennon is not in jail, Boris Johnson is in Downing Street, and the UK formally left the EU in January. There’s nothing really for them to be furious about – supply simply does not meet the demand for stimuli to outrage the extreme right.

But the culture war has crossed the Atlantic now in earnest and, with it, the insistence on clear-cut heroes and villains.

As much has been written in recent weeks about Churchill’s views on race as about his instrumentality in seeing off fascism in Europe nearly 100 years ago. But, in the years since then, Churchill has been elevated to a mythic status and is, to many, now beyond reproach or criticism.

To the extreme right, he is almost saint-like in stature and the perceived desecration of his memory is the absolute height of blasphemy. That is why it is trying so hard to turn this into a symbolic culture war moment.

Unfortunately, without a Black Lives Matter protest or a left-wing march ‘threatening’ the statues, there was no one left to fight but the police and the media.

Almost as soon as ‘protestors’ arrived in Whitehall, the police were attacked, flares and bottles thrown at their horses. Journalists were attacked too, one having his phone ripped from his hand while another suffered a broken nose within minutes of demonstrators stepping foot in Parliament Square. The fact that these violent thugs would do this under the gaze of their hero while chanting “Churchill is one of our own” says a lot about who they think Churchill really was and what he really stood for.

Alongside Yaxley-Lennon, Britain First released a statement calling for “brave foot soldiers” to take to the streets to protect statues from “the left” (before asking supporters for donations). Its leader – the fascist and domestic violence perpetrator Paul Golding – turned up to protest in a “White Lives Matter” t-shirt.

It is an unsurprising move from a crowd which tried to use the killing of Lee Rigby to somehow diminish the killing of George Floyd – a move condemned by Rigby’s family – and which to this day bemoan the attention paid to the racist attack on Stephen Lawrence. To these groups, Churchill has undergone a sort of transmutation – no longer revered for his opposition to fascism but instead for his mythological status as the unimpeachable symbol of white, English virtue.

But what if – to the hard right – all the articles exploring Churchill’s more racist beliefs are so incendiary because they feel like an attack on their own beliefs? There is a reason the right-wing commentariat are choosing statues of slave traders as their hill to die on. There’s a reason protestors came out when Churchill’s statue was vandalised by black activists and not by various other groups as it has been during nearly every mass protest for years. 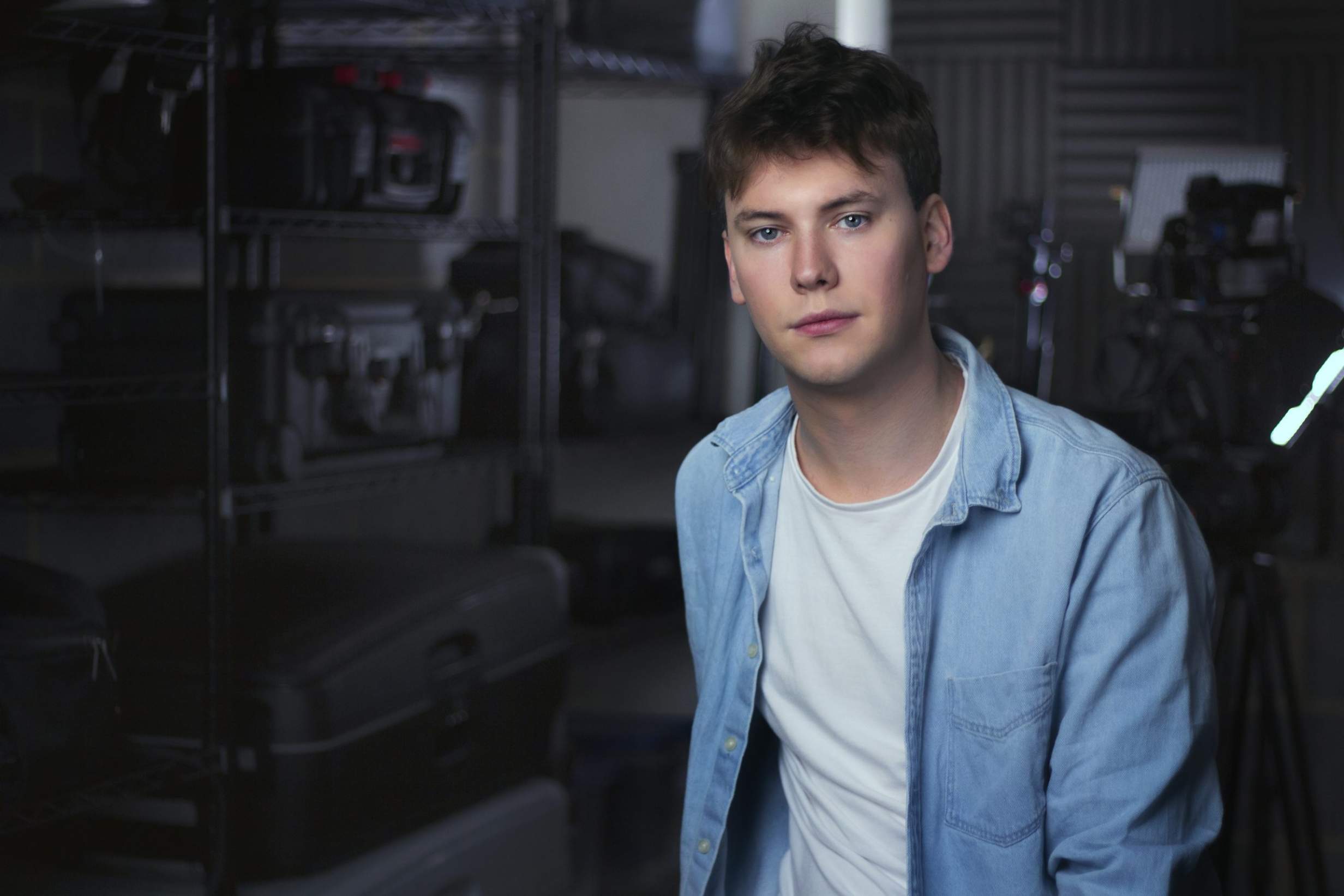 Perhaps it is not in spite of his belief in white, specifically English, supremacy but because of it that he resonates so much with them.

There’s a reason that Daniel Hannan is blaming the police for the far-right violence towards them and not those perpetrating the violence, and there’s a reason he and others remain utterly silent about the scores of videos of Nazi salutes being thrown up all around our most central monument, the Cenotaph. Racist or not, hero or otherwise, Churchill would undoubtedly be appalled by his own acolytes.

Boris Johnson and the Home Secretary, Priti Patel, both condemned the punching of police but not the Nazi salutes or racist monkey gesticulations that peppered the crowds – and this isn’t by mistake. Johnson’s reference to “these marchers and protests” is an act of sheer Trumpery. It is his “very fine people on both sides” moment.

Johnson’s refusal to focus specifically on the violent racism and thuggery of those claiming to be defending Churchill is a weak attempt to not annoy them. As I wrote a few months ago, we’ve seen this time and time again with Vote Leave conservatives. They have harnessed the rage and despondency of the racist right, which does not concern itself with acceptability as the politicians must.

Does Johnson agree with these thugs? On all but Churchill, probably not. Is he glad to see their violence against the police and the public? I doubt it. But he knows it is on a wave of their support that he rode into Government and, as with Trump, he’s not about to forsake them now.