Will dire new polling figures on the Housing Secretary’s popularity make Boris Johnson think twice about continuing to support him?

Housing Secretary Robert Jenrick is experiencing a backlash among Conservative Party members, according to a new poll.

Surveying party members in recent days, the pro-Tory website ConservativeHome found that Jenrick has the worst approval rating of any Cabinet minister – even underperforming the Education Secretary Gavin Williamson.

Jenrick clocked a (dis)approval rating of minus 23 among Conservative members, with Williamson on minus 19.8. Chancellor Rishi Sunak topped the Cabinet leader-board with a plus 92.1 score, followed by Cabinet Office Minister Michael Gove on 76.4 and Foreign Secretary Dominic Raab on 70.4. 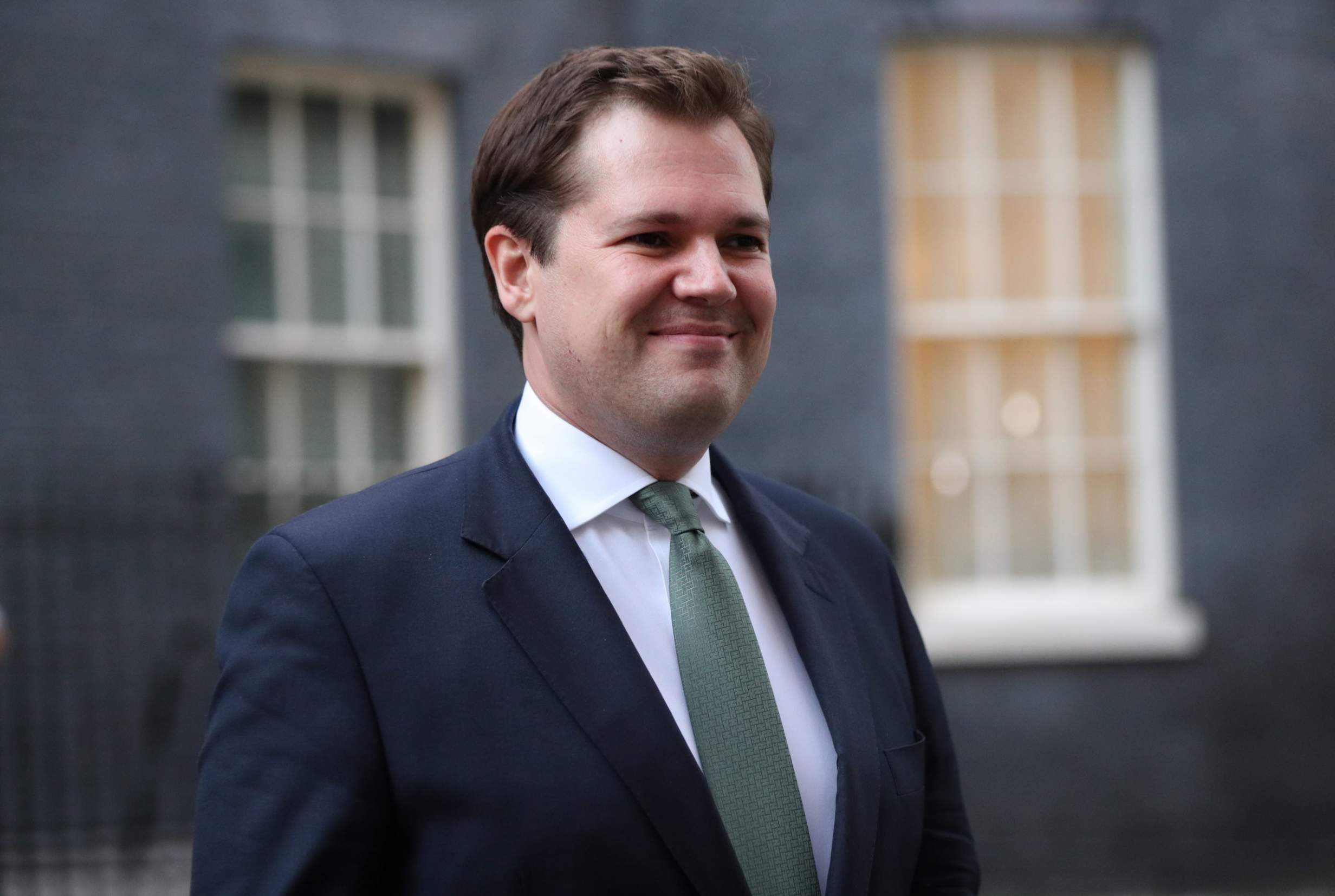 Jenrick’s Trumpian ratings are a symptom of a month-long scandal that has dogged Boris Johnson’s administration.

A series of newspaper reports have revealed that Jenrick – MP for the Nottinghamshire constituency of Newark since 2014 – was the subject of a successful lobbying operation by billionaire developer Richard Desmond, who sought approval of a £1 billion Tower Hamlets property scheme.

After Desmond lobbied Jenrick at a Conservative Party fundraiser late last year, the minister fast-tracked the planning process – allowing the former Daily Express owner to avoid paying £45 million to what he described as a “Marxist” council. Jenrick’s approval overruled previous rejections by the local council and independent planning inspectorate.

On 29 January, two weeks after Jenrick gave his approval to the 1,500-home development, Desmond donated £12,000 to the Conservatives. No stranger to the art of politics, he previously donated more than £1 million to Nigel Farage’s UKIP.

It is unclear whether the Prime Minister himself has been on the receiving end of Desmond’s lobbying, with ministers repeatedly refusing to answer that question. However, we do know that Johnson has stubbornly resisted any temptation to ditch Jenrick from his inner sanctum, instead insisting that his Housing Secretary did nothing wrong.

Perhaps this new polling from Tory Party members will change his mind.