How Tunisia Won the Battle Against Coronavirus

Though New Zealand has earned spotlight and due praise for its exceptional triumph over the coronavirus crisis, a similar success story has occurred in Tunisia. Firm and effective government and civil society measures have largely driven COVID-19 from the North African country.

While the populist leaders of Britain, the United States and Brazil took the ‘economy first’ approach and were willing to sacrifice civilian lives, Tunisia took a different path. Life is now going back to normal as the country emerges healthy and is set to reinvigorate its economy.

On 10 June, Director of Tunisia’s National Observatory of New and Emerging Diseases Dr. Nissaf ben Alaya declared that the country had officially ‘won the battle’ against coronavirus. 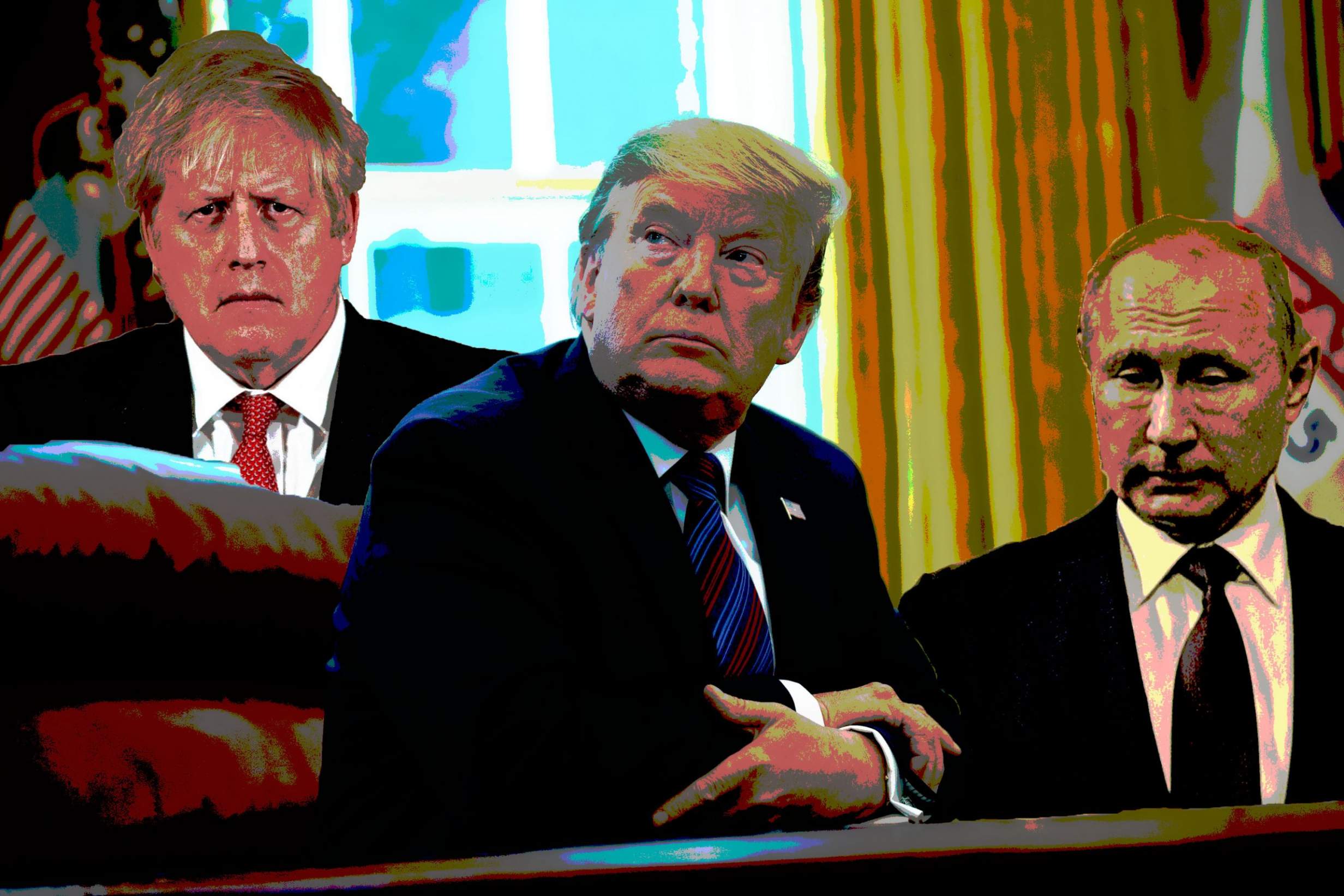 The Coronavirus Crisis: Now is Exactly the Time for Global Comparisons

“As you know, today we have no new cases recorded locally or imported, which constitutes a victory for the Tunisian people and Tunisia over this virus,” said Dr. Alaya.

As the virus slowed, Tunisia began easing its lockdown on 13 May. Tunisia now reports very few instances of COVID-19, with a total of 1,110 cases and 49 deaths for its 11 million citizens.

People are resuming normal activities, visiting cafes and socializing with friends. The souq (‘market’) in the old city of the capital Tunis is bustling once again, while shops and restaurants welcome customers. Hotels, universities and schools, and other businesses are resuming activities too.

An emphatic demonstration for the Black Lives Matter movement also occurred by the Municipal Theatre in Tunis on 6 June, after the killing of George Floyd.

“Everything here is now literally the same as before the virus,” Lilia Khazri, a social activist in the capital Tunis, told Byline Times. “It is refreshing to see life in the city getting back to normal once again, while people still feel a sense of security.”

Despite such few cases, people are still wearing masks on public transport and public spaces, she added.

Sometimes, difficult conditions can inspire creativity. Tunisia was one of the first countries in the world to sacrifice its economy for its people to live in peace

As other governments dithered, Tunisia progressively shut down businesses and services before moving into a full lockdown. Since Imperial College Professor Neil Ferguson recently claimed that the UK could have avoided many thousands of deaths had it acted just a week earlier, it shows the necessity of decisive action.

“One could check a flight tracking app in March and see flights moving rapidly around nearby countries, yet there were none in and out of Tunisia. This shows that Tunisia had isolated itself from the world and this tactic worked really well,” Mehdi el Behi, an independent Tunisian researcher, told Byline Times.

El Behi added the state of emergency and curfew from March, and strictly monitored quarantine measures for returnees, helped contain the virus. He argues that such competence will help Tunisia recover from the economic fallout in the upcoming times.

“Sometimes, difficult conditions can inspire creativity. Tunisia was one of the first countries in the world to sacrifice its economy for its people to live in peace,” Mohamed Chaouch, a Tunisian blogger, told Byline Times. “There was also a major social media campaign to close the borders and act.”

With a clear government message of “stay at home – protect your children”, along with effective media awareness, it made the situation clear and everyone knew what they had to do, added Chaouch.

“The government relied on the scientific competence and awareness of its citizens, and this helped pull the country through.”

Tunisia’s efforts would have been limited were it not for the tremendous and morale-boosting mobilization of civil society, which acted as a vital pillar in its battle against Coronavirus.

From March, around 150 mostly female employees at a mask factory self-isolated themselves, living in dormitories and producing 50,000 masks per day, driven by a patriotic desire to protect the country’s doctors.

“We really value the central role of Tunisian women in society, who really played a key role in these national efforts, including our Health Minister Abd al-Latif al-Makki, and Nissaf ben Alaya,” said Chaouch.

Among countless other civil society initiatives, a group of young designers worked to produce several masks per day and deliver them to healthcare centres. 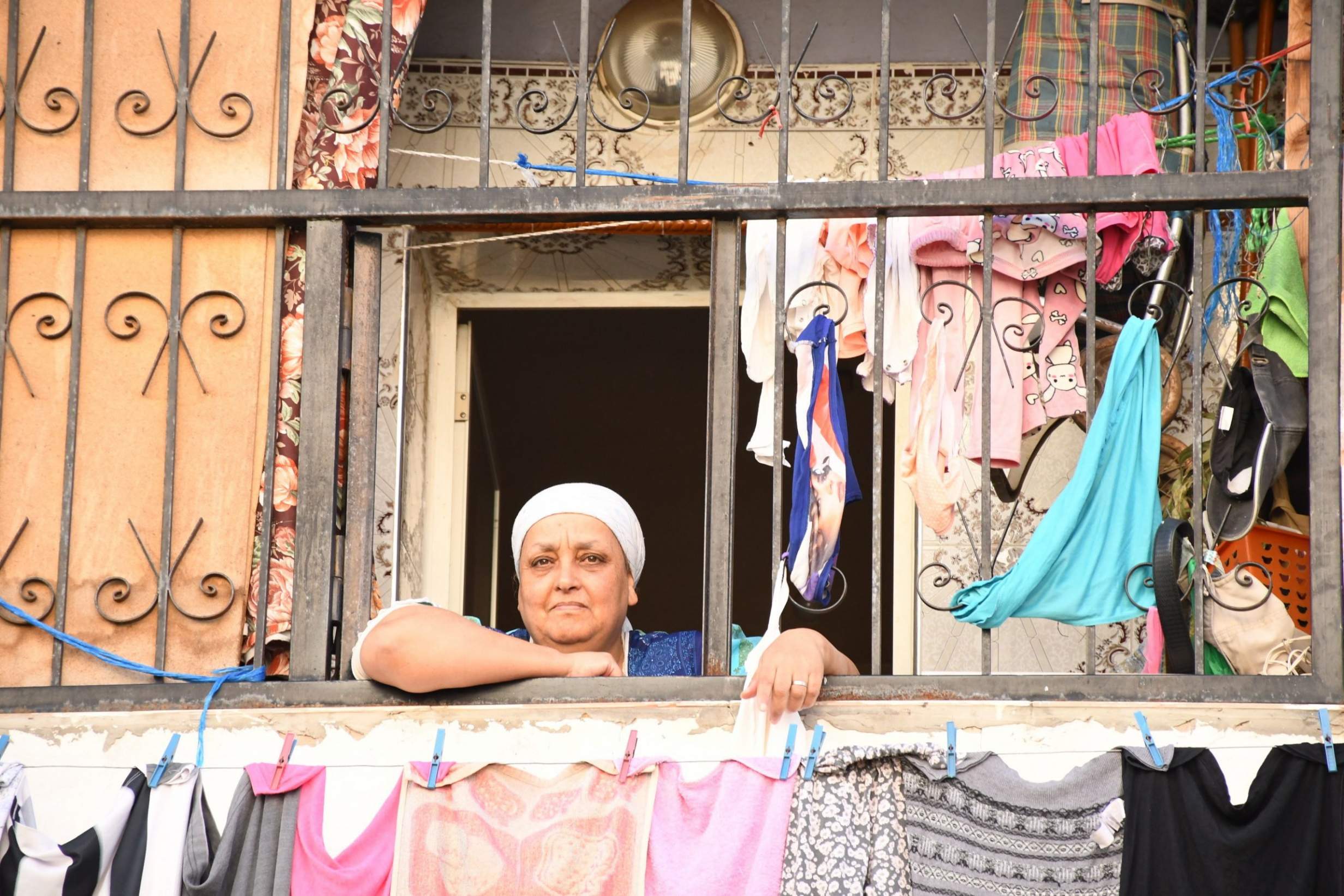 Meanwhile, an NGO called Sustainable Food Bank delivered food aid via SMS to vulnerable families from the end of April, coinciding with the Islamic month of Ramadan where Muslims fast during the daytime hours.

“It was uplifting to see unity among civil society volunteers to provide for people’s basic needs. Their response was fortunately quick and helpful,” said Lilia Khazri.

Lilia suggested the positive response to the virus may inspire further trust in the system.

She said: “The other day, I overheard an elderly lady on the bus saying: ‘Tunisia is not just a country. It is a blessed land where miracles of healing from the virus will also take place. It is always sad to see lots of young people not having faith in Tunisia as a potential rising power. Yet they will after this pandemic vanishes. Because, by then, they will trust how much our governmental measures can make an impact.’”

“I guess she got it right,” added Lilia.

Along with other regional countries like Morocco and Jordan taking competent steps to stop COVID-19’s spread, such efforts demonstrate the argument against prioritizing short-term economic success over people’s lives.

Tunisia’s tourism industry, which previously attracted British and other visitors to its appealing beaches, diverse heritage sites and historic coastal cities, is set to make an earlier rebound. It plans to reopen its borders again on 27 June — including to visitors from the UK, while upholding sensible precautions.

Further testament to this is Tunisia’s listing on Forbes as among seven countries that could become a major tourist destination in a post-COVID-19 world.

“Tunisia is waiting and hoping for all of humanity to overcome this ugly nightmare, and it looks forward to welcoming people again,” said Chaouch.

Nafeez Ahmed, 24 June 2021
While other countries are focused on the vaccine, Nafeez Ahmed reveals how the UK's Cabinet Office asked SAGE to model ‘herd immunity’ through a ‘resurgence’ of infection in young people