Iain Overton reports on how US counter-terrorism equipment is being deployed at home with an inevitable rise in militarisation, mortality and force over-reach

On Wednesday 4 February 1976, the French academic Michel Foucault addressed his students at the Collège de France in the Latin Quarter on Paris’s South Bank. The title of his lecture was provocative: ‘Society must be defended’.

In his talk, the social theorist turned his focus onto the thorny issue of colonialism. He explained how colonies were often the testing ground for a series of legal, political or social experiments, and the results of these experiments often rebounded, over time, back to the colonisers. He called it the ‘boomerang effect’ and outlined how the systems and application of power were “brought back to the West, and the result was that the West could practice something resembling colonization, or an internal colonialism, on itself.”

In essence, violence had a habit of eventually contaminating the very countries that exported it. 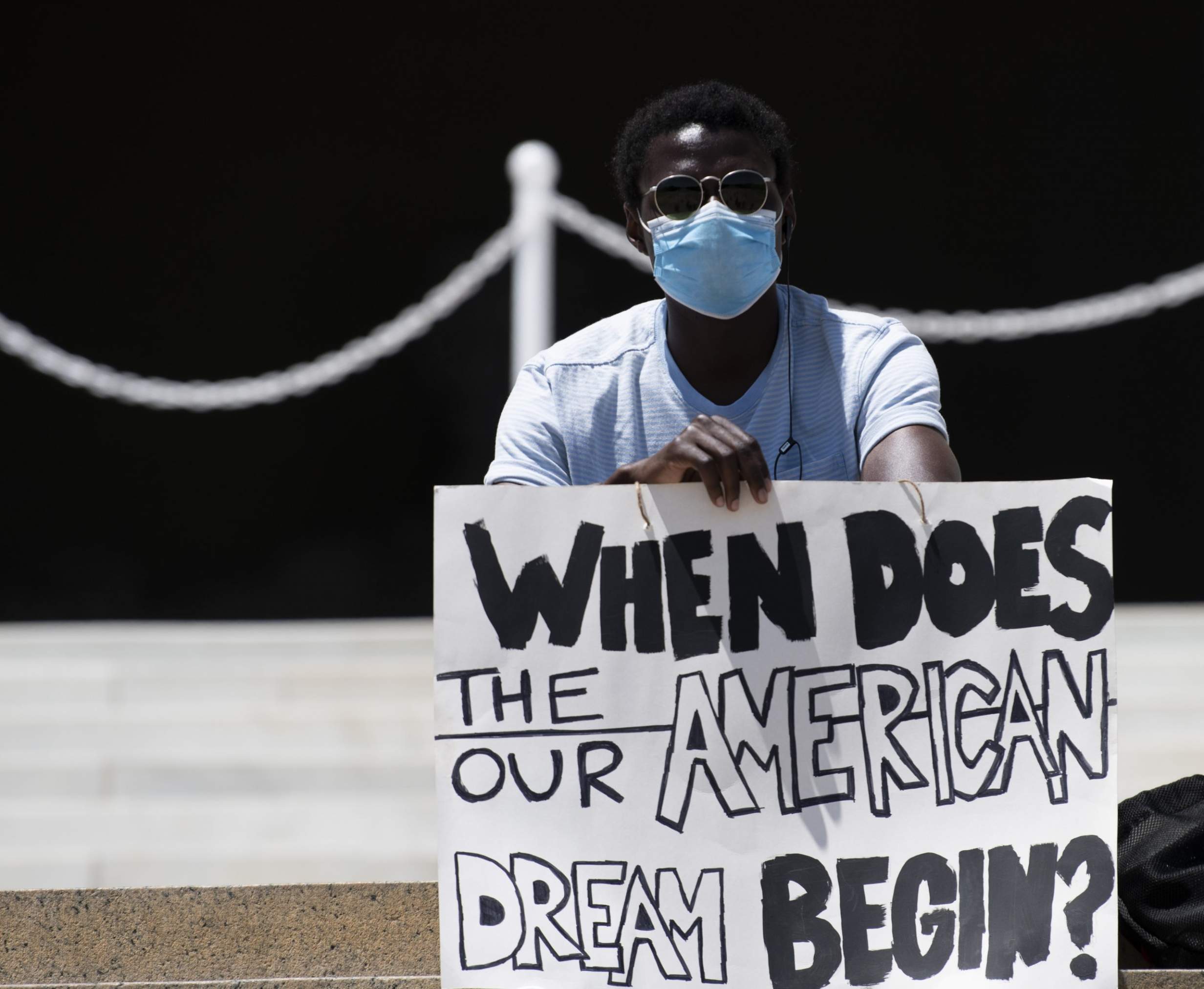 It is an observation that could easily be made when witnessing the lines of police officers in the United States at the moment. We see, nightly, lines of black-booted and heavily shoulder-padded white men facing down black protestors. They arrive in armoured vehicles, they often wear camouflage, don bullet-proof vests, strap on gas masks and carry M4 rifles. The term ‘warrior cops’ is all too apt, if it wasn’t so heroic.

Such images point to an uncomfortable truth that, in an age of healthcare shortages, you never see An American riot policeman without adequate protective equipment.

The Arsenals of Counter-Terrorism

This equipment of war has dark origins. For in these armed lines we might see America’s ugly domestic history of racism and a blind faith in the Second Amendment, but we also see the end product of America’s foreign policy – in particular the War on Terror.

To understand this, one needs to realise that America’s police forces’ heavily militarisation is, effectively, a direct consequence of the ‘1033 Program’ – a 1997 progamme that sought to transfer excess military equipment to civilian law enforcement agencies.  Post 9/11 this programme has enabled military gear once intended for hunting down Taliban in remote parts of Afghanistan to end up being deployed against US citizens in the heartlands of America.

It’s a crazy reality perhaps best summed up by a recent tweet about a 2,500 gallon military fuel truck driving down Central Washington. “I drove this exact truck, seen here in K St NW, in Afghanistan,” tweeted a US combat veteran. Below it images showed long line-ups of military trucks throughout the US Capitol.

Ultimately, the US’ War on Terror has had a huge domestic policing impact. Between 9/11 and 2013, the Department of Homeland Security handed out $34 billion in ‘terrorism grants’ to local polices forces to fund counter-terrorism efforts. In 2017-2018, US police forces obtained over a quarter of million dollars’ worth of higher-calibre ammunition from the US military. These rounds – 0.30 cal and above – fit military-standard weapons and some are designed to be powerful enough to stop vehicles in their tracks. Weapons of war, not civil law enforcement.

It’s a militarisation that has seeped into small-town America, too. In Augusta, Maine, a sleepy place of fewer than 20,000 souls where no officer has been shot and killed in the line of duty since the Statue of Liberty was erected, police bought eight tactical vests for $12,000. Police in Des Moines in Iowa bought two bomb-disposal robots at the cost of some $360,000. Richland County, South Carolina, purchased a ‘Peacemaker’ — an M113A1 armoured personnel carrier that has a belt-fed, turret machine-gun that fires .50 calibre rounds, big enough to shoot through concrete walls.

Such a deluge of military equipment has led to changes. It has impacted the culture of policing, with enforcement language taking on a martial tone. It has led to the increase of elite tactical units; in 1983, 13 per cent of US towns between 25,000 and 50,000 people had a SWAT team. By 2005, 80 per cent of them had one.

Today there are 56 SWAT teams in the FBI alone. Even the University of North Carolina at Charlotte has its own SWAT team, armed with MP-15 rifles, M&P .40 calibre pistols and shotguns.

Along with the militarisation, comes ‘force over-reach’. Like the SWAT team dispatched to a bar because it was suspected of serving under-age drinkers. Or the SWAT team that raided a gay club where police suspected people were having sex openly – only for a federal investigation to later conclude that the police had lied about such allegations. Or the armed unit that raided a hairdresser, and where 37 people were arrested for ‘barbering without a license’.

And it has led to deaths. One study found ‘a statistically significant relationship between (Programme) 1033 transfers and fatalities from officer-involved shootings across all models”.

Indeed, President Obama so realised the risks in letting counter-terrorism weapons be used against American civilians that, in May 2015, he signed an Executive order that sought to limit and prohibit certain types of military equipment getting in the hands of the police. In August 2017, President Trump rolled back Obama’s Executive Order.

There was a political motive for this. In a post-9/11 world, the US police have become ‘a protected class’. One few politicians want to oppose. The police, then, are rarely held to account, and no one restricts their powers. Instead, America just keeps on arming its law enforcement officers with military-grade equipment. And the outcome of that arming is all too visible on the streets of the US today: one where American weapons used to stamp out terrorism are now, in turn, seen with terror by Americans themselves.