UK Arms Sales Aiding Police Brutality in the US

Protests erupted from coast to coast across America following the killing of George Floyd by Minneapolis police officer Derek Chauvin, who pinned the unarmed black man to the ground with a knee while ignoring desperate pleas of “I can’t breathe”.

It prompted racial tensions to explode across the country, with thousands taking to the streets to demand a change in American policing. But many have been met with tear gas, rubber bullets and pepper spray, which the United Nations has described as an “unnecessary and disproportionate use of force”.

Even journalists have been caught in the crossfire, with the UN having received more than 200 reports of reporters being physically attacked, intimidated or arbitrarily arrested, despite their press credentials being clearly visible.

The UN’s High Commissioner for Human Rights, Michelle Bachelet, said: “What has been happening is an unprecedented assault on journalists. In some cases, they have been attacked or even arrested while on air. It is all the more shocking given that freedom of expression and of the media are fundamental principles in the US, central to the country’s identity.”

But having purchased almost £6bn of arms from the UK since 2010, it has emerged that much of the equipment used against demonstrators in the US could be British-made.

Amongst the billions of pounds’ worth of equipment sold to the US is £18m of ammunition, including tear gas and “crowd control ammunition” which has been sold through two open licences — meaning the value of the exports is not made public and neither are the details of who it has been sold to.

Byline Times has previously revealed that a similar licence was used to export equipment to the Chilean government amid widespread protests over inequality that saw unarmed protesters violently attacked by law enforcement.

In a letter sent to Conservative MP Elizabeth Truss, secretary of state for international trade, Labour MP Emily Thornberry said: “As you know, it has been the policy of successive governments over the past two decades to refuse licences for the export of arms and equipment that might be used for internal repression in the countries to whom they are being sold. It is, therefore, an obvious matter of concern if any exports from the UK have been used in response to the ongoing protests in the United States.”

Ms Thornberry goes on to highlight that the UK has issued export licences for a “variety of riot control projectiles and equipment to the United States” and this includes ballistic shields, anti-riot guns, portable riot control electric shock devices and tear gas.

“If there is a risk that any of these riot control projectiles and equipment are being used in the United States against peaceful, unarmed civilians, then the government must act immediately to stop their export,” she added. 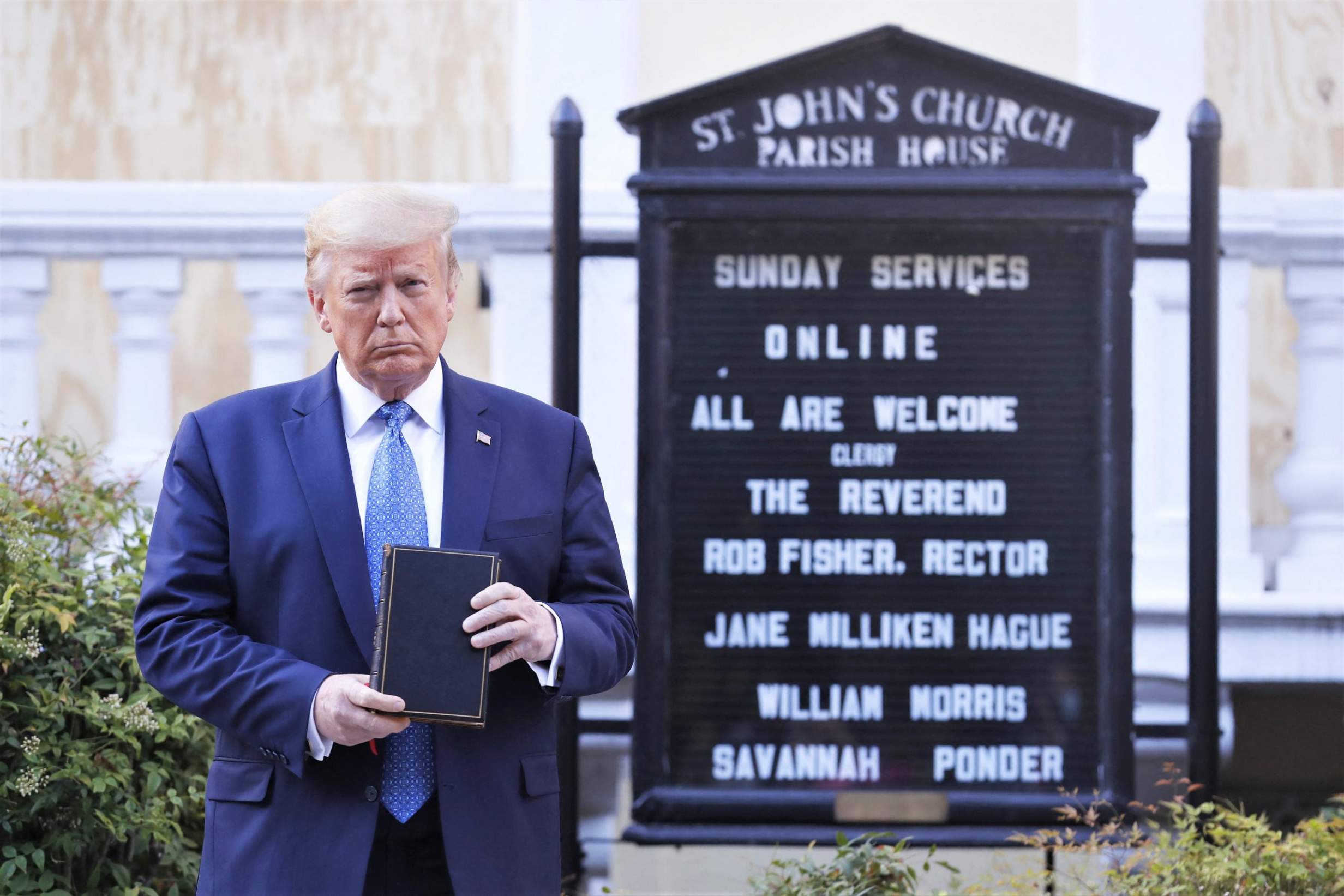 “The UK should immediately freeze all policing and security equipment export licences to the US where there’s a clear risk of further misuse – something the UK is obliged to do under its own laws,” he continued. “Ministers should be making detailed, case-by-case assessments of any requests for equipment from individual US police forces – withholding exports from any that have clearly acted irresponsibly during the current crisis.

“The UK has a dreadful track record of looking the other way when UK arms and security equipment is misused overseas, even, in some cases, seeking to justify such misuse.”

Byline Times asked the Department for International Trade if any review was due to take place in relation to the way the arms have been used and whether halting future sales has been considered. A spokesman simply said: “We take our export responsibilities seriously and assess export licence applications in accordance with strict licensing criteria.”

Andrew Smith of Campaign Against Arms Trade said: “Silence in the face of such injustice is compliance. We are always being told about the great relationship and influence that Boris Johnson has with the White House. If that is the case, then he must use it to condemn the violence in the strongest terms and call for widespread and structural change.”

He added that now is the time for police forces and politicians around the world to “consider their own roles and the systematic inequality that they are responsible for”.