As America burns under the weight of racial and economic injustice and failed leadership, one must ask where are all the National Rifle Association (NRA)-supporting, pro-AR15 gun advocates are – because this is their moment, given that they have spent the past decade arguing that nothing should be done to stop school kids being gunned down in their classrooms by battlefield sophisticated weaponry because one day ‘we the people’ will be called upon to defend the Constitution from a tyrannical government.

Well, our tyrannical government is here, but they have failed to show up. And the reason is this: their semi-automatic weapons were never about ‘defending the Constitution’ but about defending white supremacy. Therefore they don’t mind their Government shooting black protestors and their anti-racist white allies.

“[We’re] waiting for that one tweet, that one emergency text message from the… President of the United States that gives us the green light to finish this entire thing in under an hour,” Brenden Dilley, a pro-Trump, pro-Second Amendment, right-wing broadcaster, said on Monday.

Other right-wing commentators, including those on Fox News, have urged the President to go further, accusing him of not exercising enough force against protestors and calling on him to invoke the Insurrection Act and roll tanks into American cities. It is not tyranny they oppose, it is tyranny they strongly support – as long as it is targeted at the same people they fear and hate: liberals, immigrants, college students, environmentalists, and, of course, people of colour.

A tyrannical government is defined as one that exercises cruel, unreasonable or arbitrary use of power or control. Donald Trump’s administration’s actions in the past week meet and exceed this very definition and defy the country’s sacred and constitutionally protected Bill of Rights. He has not only promised to unleash “ominous weapons” and “vicious dogs” on those protesting the police murder of George Floyd, but he also had peaceful protestors outside the White House tear-gassed and shot with rubber bullets in order to hold a tawdry and inflammatory photo-op outside Saint John’s Episcopal Church – which came only days after he threatened to order the military to extrajudicially murder US citizens, tweeting: “When the looting starts, the shooting starts.”

On Tuesday, 700 members of the 82nd Airborne and 1,400 soldiers were mobilised at Joint Force Andrews and Fort Belvoir, with long rifles affixed with bayonets. Yes, bayonets. Later in the day, the Under Secretary of Defence, James N. Miller tendered his resignation to his boss Defence Secretary Mark Esper, accusing him and Trump of violating the Constitution for turning the military on the First Amendment, denying Americans the right to protest and assemble.

On Wednesday, retired admiral and former Joint Chiefs of Staff Mike Mullen condemned Trump, saying that “our citizens are not the enemy”, as Secretary General Jim Mattis broke his silence in writing: “When I joined the military, some 50 years ago. I swore an oath to support and defend the Constitution. Never did I dream that troops taking that same oath would be ordered under any circumstance to violate the constitutional rights of their fellow citizens – much less to provide a bizarre photo-op for the elected commander-in-chief, with military leadership standing alongside.”

So, to recap: the US military is standing up against Trump’s tyrannical and anti-constitutional dictums, but Second Amendment advocates are standing firmly with him, despite him now joining authoritarian despots such as Augusto Pinochet, Bashar al-Assad, Saddam Hussein, Muammar al-Gaddafi and Nicolás Maduro in shooting and gassing protestors and political opponents.

The conclusion is obvious: that their AR-15s were never about defending the country, they were always only ever a fig leaf for their white male insecurity; the fear that one day the black man will rise up and demand what also belongs to him – equality and justice. 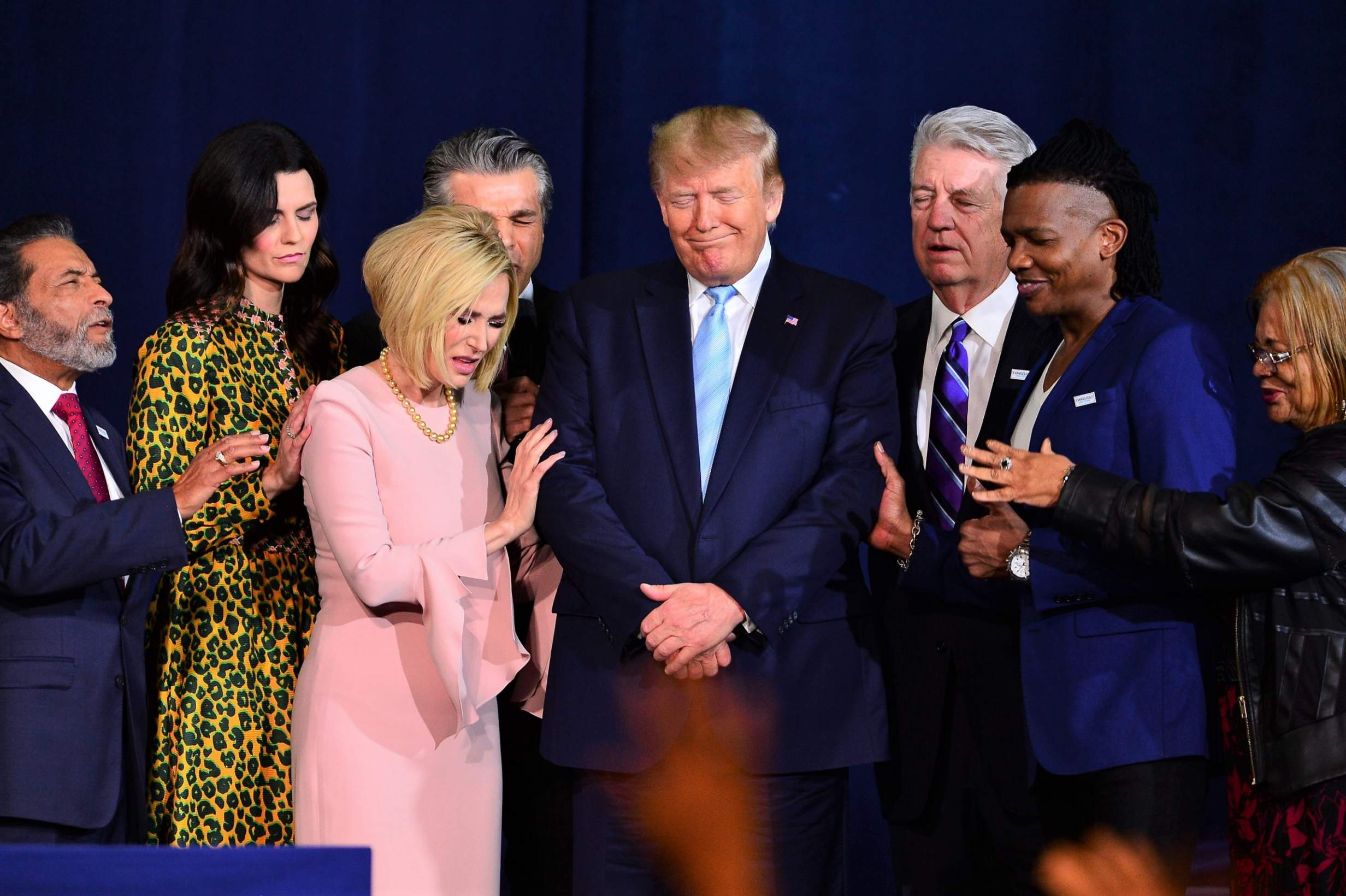 The Coronavirus Crisis The Christian Right Becomes A Suicide Cult

Gun ownership and racial injustice have always been intertwined, with black people the target of the country’s first ever restrictive gun control measure, which was legislated in the Confederate southern states and “primarily aimed at keeping free blacks from owning firearms and maintaining a white monopoly on power,” observes David Babat in The Discriminatory History of Gun Control.

A full century later, when the Black Panther movement threw down a challenge to white supremacy by arming itself, the state of California under its then Governor Ronald Reagan enacted the Mulford Act, which led to a raft of gun control measures to which even the NRA lend its support.

“Guns, for them [white conservatives], are not about hunting or self-defence or the frontier spirit or any of the other fig leaves that are brandished every time their true agenda starts to show,” observes Ryu Spaeth in The New Republic. “It is about asserting the primacy of a group identity, protecting it from threats both real (inexorable demographic change) and imagined (invasions of Hispanic rapists and murders). We know this because the NRA broadcasts these fears back to its own acolytes all the time.”

In promising to crush and “dominate” black protestors – mimicking President Richard Nixon’s 1968 ‘law and order’ campaign – Trump is promising his staunchly pro-Second Amendment voters that he will continue to assert white supremacy, even if by tyrannical means.

Americans should keep this in mind next time the NRA trots out its predictable tropes in the wake of a mass casualty attack on a school, mall, mosque, synagogue or church. These right-wing gun advocates don’t actually mean what they say.