Money promised to deprived areas after Brexit is instead being used to deal with the aftershocks of leaving the EU, reports Sam Bright

Senior Labour and Liberal Democrat MPs have scolded the Government for using £45 million in ‘levelling up’ funding in an attempt to fix Brexit-related queues in Dover.

The levelling up project, conceived by Boris Johnson in the wake of Brexit, is ostensibly dedicated to investing in deprived areas of the country – particularly in regions that have lacked public and private funds in recent decades.

However, the Government now seems to be colouring outside the margins, spending levelling up money instead on other areas of concern – including Brexit.

“This isn’t levelling up,” Liberal Democrat MP Layla Moran told Byline Times, “it’s putting a sticking plaster on a mess which is of the Conservatives’ own making. Their decision to erect barriers to trade with our neighbours has done real damage to the UK economy – and now vast sums of taxpayer cash is being spent on trying to mitigate the damage. It’s farcical.”

Delays on the movement of goods due to Brexit have caused periodic backlogs in Dover and its environs – truck drivers reporting 20-mile-long queues last summer. A customs clearance manager interviewed by Byline TV said that 95% of the problems seen in Dover have been as a result of “the red tape which is now necessary because we left the EU”. 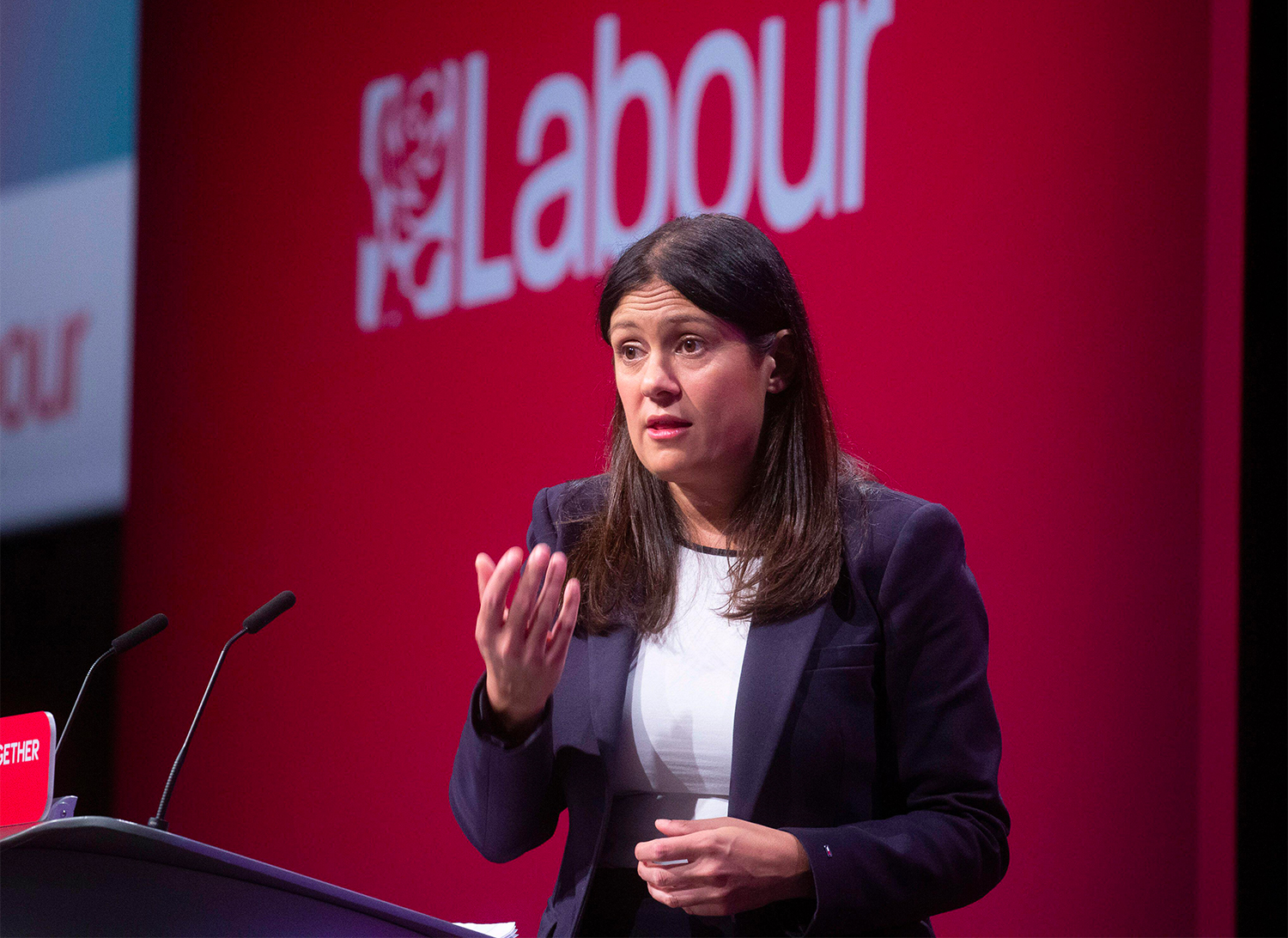 “The jobs that were taking five minutes can now take over an hour to do,” he said. “You don’t know until that morning whether the situation is going to be bad or not. Roads are being closed in Dover and Folkestone – everywhere is congested. There’s just nowhere for these lorries to go.”

Consequently, it has today been announced that the Government has deployed £45 million in funding to Dover “to improve the flow of traffic from the UK to the EU, with more border control points and a new exit route to help the port operate more efficiently and reduce congestion on local roads”.

This money is being drawn from the Levelling Up Fund – a £4.8 billion scheme designed to invest in improving local transport, town centres and community facilities.

Labour MP Ben Bradshaw told Byline Times that “it is deeply ironic” how tens of millions in public money that is supposed to be helping deprived communities “is being used to try to resolve the huge damage done in Dover by the Tories’ botched Brexit deal”.

This irony is particularly acute given that levelling up has been sold as the dividend of Brexit – the way in which ‘left behind’ communities, that voted to leave the EU, will be renewed following years of neglect.

In reality, it appears as though a decent chunk of levelling up spending will be dedicated to simply stemming the losses incurred by Brexit. As a result of the trade friction epitomised by queues in Dover, the UK’s departure from the EU has so far cost it £33 billion in lost trade and investment, according to the Centre for European Reform.

The levelling up project has also been beset by other controversies – not least that it has pledged to reinvest a fraction of the public money stripped from deprived communities during a decade of austerity.

Prime Minister Rishi Sunak was captured on film in July stating that, while Chancellor, he changed the Government’s funding formulas that previously “shoved all the funding into deprived urban areas”. “I started the work of undoing that,” he claimed.

In the second round of the Levelling Up Fund, announced today, Sunak’s relatively affluent Richmond constituency in North Yorkshire benefitted to the tune of £19 million – despite the Government previously having been criticised for ploughing levelling up funding into the seat.

Moreover, although recently becoming the child poverty capital of the UK, the north east will receive just £108 million from the second levelling up round, compared to the £361 million received by London and the south-east.

What’s more, the favouritism claims that surrounded the first tranche of funding have been heightened with this second batch of cash. In England, 52 Conservative constituencies benefit from funding, more than double the figure represented by Labour MPs.