As millions stepped out of their homes to applaud the efforts of healthcare workers at the height of the pandemic, few would have envisaged that barely a year later it would be those same healthcare workers that were stepping out in the run-up to Christmas to join the biggest nurses’ strike in the history of the NHS.

But here we are. Having endured more than a decade’s worth of real-terms pay cuts – estimated at 6% by the Royal College of Nursing estimates – and witnessed more than 40,000 of their colleagues leaving the service in the last year alone, nurses have finally voted with their feet.

This action has been a long time coming and the final straw has been the pandemic, when years of under-staffing and funding truly came home to roost as an already-stretched service was stretched to breaking point.

During those first of waves of COVID, many medical staff shared images online of the physical damage done to their faces by the visors and goggles they had to wear, but these images tell only part of the story. Psychological impacts run deeper. Many have chosen to take earlier-than-planned retirement as a result, which will only have added to an already critical issue of under-staffing.

As working conditions have been through a phased return to normal, staff have realised that they were emerging from the pandemic with little more than a new badge by way of thanks.

At the end of last year, they even had to endure the sight of Matt Hancock, former Health and Social Care Secretary, attempting to jungle-wash his public image on reality TV. He earned a reported £400,000 – that’s £400k into the pocket of the man on whose watch so many died of the virus.

While it’s not hard to see why these factors will have pushed nurses to take the decision to strike, those taking part in strike action do so with heavy hearts and great inner conflict. At a time like this, they need the support of the public more than ever. Meaningful support that extends far beyond the performative banging of pots and pans on doorsteps.

For this to happen, we need to dispense once and for all with the lazy notion of NHS ‘angels’.

We can recognise the invaluable work nurses and their colleagues do without resorting to such sentimentalised terminology. Not every single NHS worker floats ethereally around the ward, bathed in a holy glow with a halo over their heads. They possess the same spectrum of personalities as any other profession.

These are hard-working and dedicated practitioners, who have studied incredibly hard to achieve their qualifications in the first place, and have to graft hard, and continue to learn, in order to maintain and revalidate it.

Traditionally, nursing has long been a profession where people, largely women, from working-class backgrounds can earn a decent living and, while that is now clearly under threat, in many cases this, as much as a sense of vocation, is what has attracted people to the role. But whatever their initial motivation, when in the role they are, in my experience, almost entirely consummate and accomplished professionals at the very least.

Terms like ‘angels’, if anything, are condescending and actually downplay the level of skill and knowledge that is required for a career in modern healthcare. They are not all alike, they do not speak with one voice, and invoking this kind of celestial nomenclature is reductive, and does nothing to help them.

It also feeds into the false narrative that nursing staff should somehow be denied the right to the kind of industrial action that is afforded to other professions; the idea that, because the job is a caring one, nurses should never down tools whatever their circumstances.

Nobody takes the decision to strike lightly and, because of the nature of the work, the threshold is undoubtedly even higher among nurses, and this reluctance is another factor which the Government has taken as licence to hammer them over the past decade. The portrayal of the nursing profession as one driven entirely by some sense of a divine calling only aids the Government in this.

In the same week of the strikes, Midlands Partnership Foundation Trust hit the headlines after it advertised for a ‘lived experience tsar’ – a post that comes with a six-figure salary. Predictably, this sent many commentators into apoplectic fury; the very existence of the post, and others like it, providing further fuel to their belief that the health service has sacrificed all semblance of common sense on the alter of ‘inclusivity and wokery’. There is surely a reasoned and balanced conversation to be had around the proliferation of such posts.

After so many years of watching it being gutted, under-staffed and under-funded, people have become so protective of the NHS that even the most tentative discussion of the mildest of reforms and increase in efficiency is greeted with the same ferocious protectiveness a mother swan would display if you tried to swipe one of her eggs.

This is, of course, entirely understandable. Any Conservative pursuit of ‘reform’ will instantly set alarm bells ringing and it’s impossible to believe a good-faith, Tory-led reform is even possible, and that it won’t just be another attempt to ensure an increase in privatisation of services, or creeping towards an ‘insurance-led’ model. 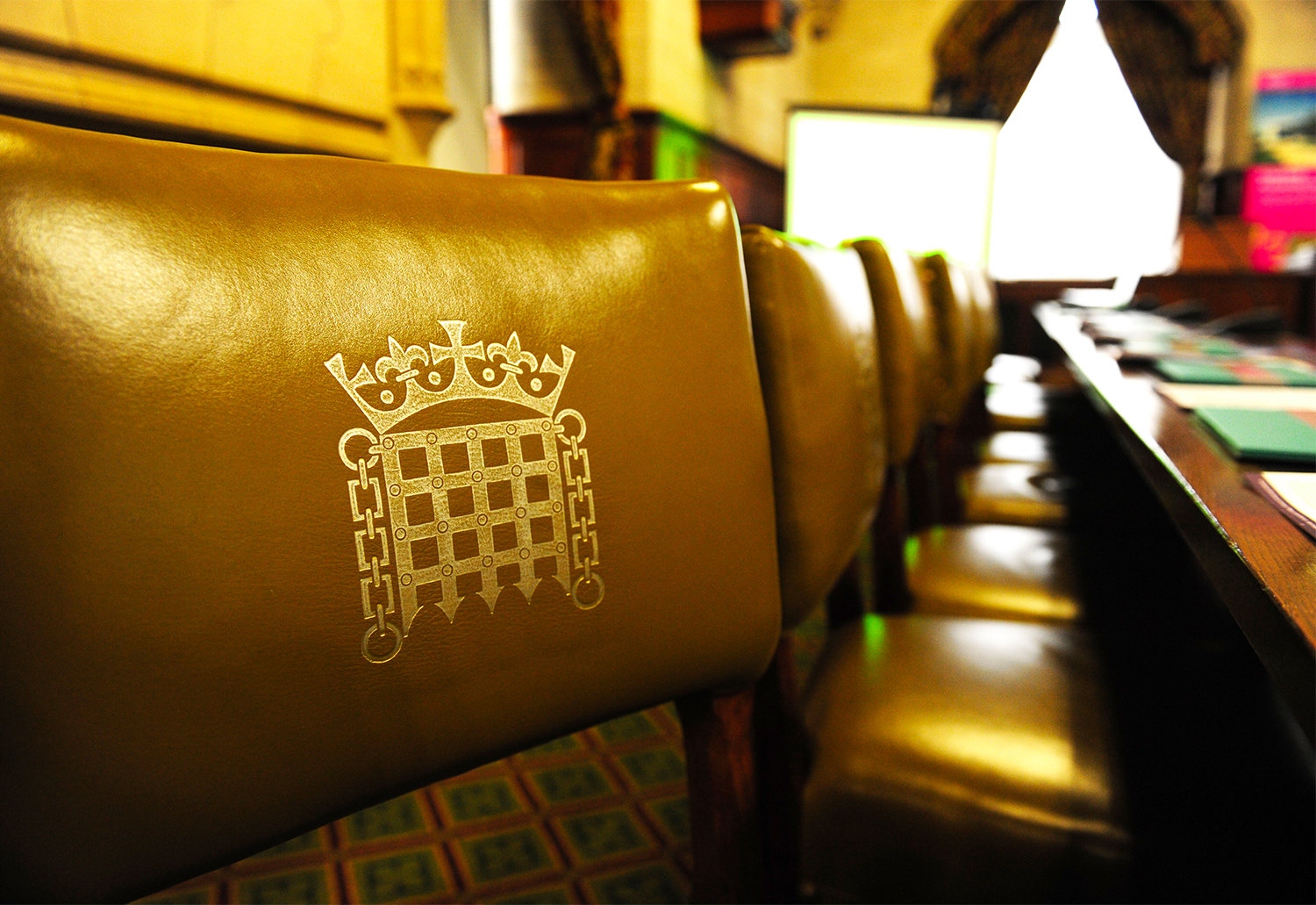 Even Labour struggles to fully gain the trust of the public in any attempts to improve efficiency. Again, this is understandable given some of the increased outsourcing of services under the last Labour Government, and with current Shadow Health and Social Care Secretary Wes Streeting getting himself into an unedifying spat with the RMC.

His use of inflammatory phrasing that the NHS must “reform or die” is hardly constructive, and will only make nurses feel further marginalised, and cause the public to instantly throw a human shield around them. Streeting’s seemingly adversarial stance will do little to advance a solution to the current dispute, and anything he says will likely be regarded with suspicion given his accepting of donations from donors with multi-million private healthcare investments.

But is it helpful for any honest Labour attempts at reform to be instantly shouted down?

Tony Benn was always a strong advocate of ensuring value for taxpayers’ money, whether in the health service or elsewhere, and perhaps the time has come for an honest discussion of whether six-figure, non-clinical roles offer that. This is not to suggest that inclusivity and diversity roles aren’t important ones in the future of the health service – I strongly believe they are. But should the incumbents of these roles be receiving many times the salary of even the best-paid nurses, not to mention the often-forgotten-about clinical support staff who, as one of them, I can attest earn far less than nurses?

It’s easy to demonise middle management in any industry – and any institution needs its share of them. But does the NHS need so many layers of them? These are not unreasonable or alarmist questions, but anyone hoping to lead any such discussions first needs to fully gain the trust of a public that, rightly, will not countenance any such discussions if further privatisation and outsourcing are on the table.

With no resolution to the dispute in sight, nurses are left facing great uncertainty, and no amount of sanctifying or rainbow flags in windows will offer them any assurance. 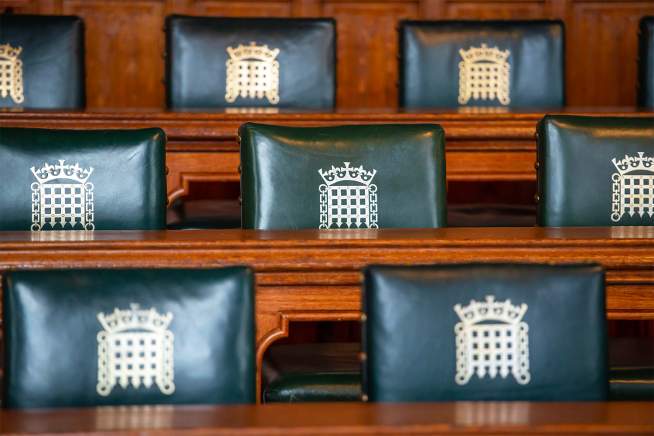