A lobbying group led by Conservative MPs and peers has released a report recommending the further privatisation of the NHS while being funded by private health companies, Byline Times can reveal.

The All-Party Parliamentary Group (APPG) for Healthcare Infrastructure is a body of MPs and peers that considers the physical infrastructure needs of the NHS and social care – such as the building of new hospitals and care homes.

Although APPGs have no formal parliamentary status, their memberships consist of members of the House of Commons and Lords, they produce reports that are often endorsed by ministers, and they are commonly advised and even directly managed by private entities.

In this case, the APPG for Healthcare Infrastructure is sponsored by four private firms with a financial interest in health infrastructure: Assura, Eric Wright, Fulcrum, and gbpartnerships.

These firms have paid between £31,501 and £33,000 to the public affairs company Connect Communications to run the APPG this year, with Connect acting as its ‘secretariat’.

The APPG has 10 members – six being Conservatives, three drawn from the Labour Party and one from the Liberal Democrats. Its chair – Chris Green MP – and three of its four vice chairs are Conservative parliamentarians, including Lord James Bethell, who served as a Health Minister from March 2020 to September 2021.

On 18 October, the APPG released its annual report on ‘Meeting the Short, Medium and Long-Term Needs for NHS Infrastructure’.

The paper claims that “the Government’s originally stated ambition to meet all health infrastructure needs through public funding alone are [sic] no longer viable in the post-pandemic age”.

An alternative to public funding, it says, should include “third-party development”, claiming that this option represents “value for money for the taxpayer”. In particular, the report recommends “that the Government and NHS England consider the option of third-party partnerships for GP premises” in order to upgrade the quality of GP surgeries.

The report quotes Sarah Beaumont-Smith, CEO of Fulcrum Infrastructure – one of the sponsors of the APPG – who says “how effectively the public sector and independent providers had worked together during the pandemic”. The report mirrors this opinion, adding that “the APPG hopes this and other examples of close partnership with independent providers continue in the post-pandemic world”.

The paper also directly quotes polling by YouGov on behalf of Assura – another of the APPG’s sponsors – on the views of healthcare professionals regarding NHS infrastructure.

“The idea of an APPG on Healthcare Infrastructure is important, especially with our crumbling NHS hospitals and huge waiting lists. But most people would be forgiven for thinking there’s something very fishy about the APPG being sponsored by private companies with interests in healthcare,” said Johnbosco Nwogbo, lead campaigner at the public ownership campaign group, We Own It.

None of the firms mentioned or the APPG for Healthcare Infrastructure responded to requests for comment.

While APPGs do not have any formal standing in Parliament – they have no statutory right to scrutinise ministers or formulate policies – they are often influential bodies that can whisper into the ear of power.

As Green noted when launching the Healthcare Infrastructure report, “this report and the work of the APPG is immensely important in informing this debate and making sure that Parliament is in a better position to champion the cause, and also challenge the Government”.

Indeed, the then Health and Social Care Secretary Matt Hancock attended the launch of a report produced by the APPG for Longevity in February 2020, which advocated applying, in relation to UK healthcare data, “the lessons from Open Banking where banking data is shared and has stimulated the fintech ecosystem.”

The paper was lauded as “timely and brilliant” by Hancock. The APPG maintains that it has not advocated for private firms to exploit or benefit from NHS data. 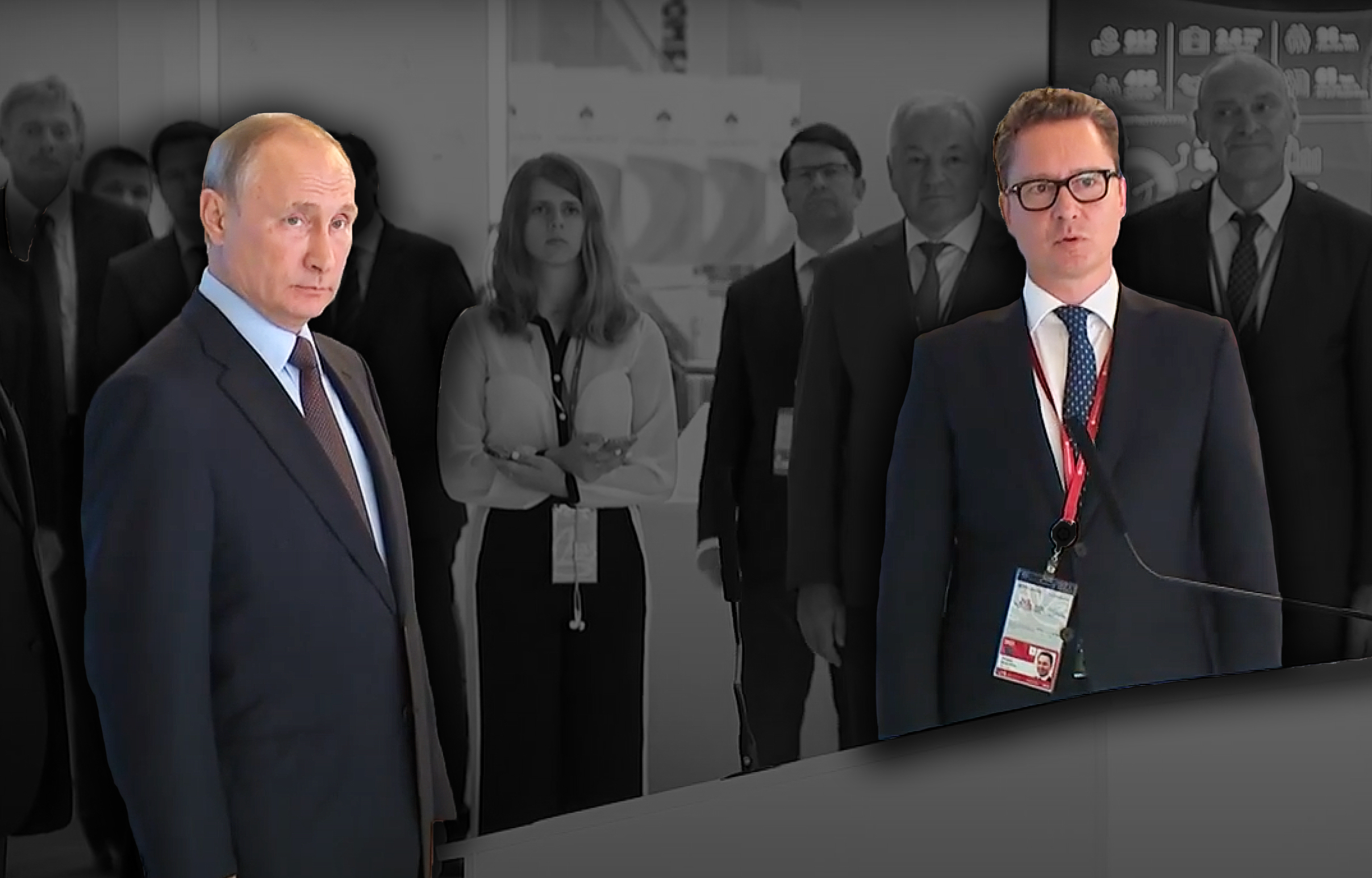 The informal nature of APPGs also exposes them to potential manipulation and external influence.

The Parliamentary Standards Committee produced an interim report in May, warning that the proliferation of APPGs has “created the conditions for inappropriate influence and access”. The report went on to warn that “if left unchecked, APPGs could represent the next great parliamentary scandal, with commercial entities effectively buying access to and influence of parliamentarians and decision-makers”.

The APPG recommended further regulation to prevent malign actors from becoming the secretariat of APPGs and further transparency on their sources of funding.

“All Party Parliamentary Groups are really useful, but they must never be a backdoor means of peddling influence around the corridors of power or pursuing a commercial interest,” Chris Bryant MP, Chair of the Committee on Standards, said.

This is echoed by the writer and security specialist Ed Lucas, who told Byline Times that “APPGs [are] a gaping hole in our political system offering scrutiny-free access to decision-making and our decision-makers for all manner of questionable individuals and entities”.