The French President is facing allegations of corruption over his relationship with US consultancy firm McKinsey, which in turn is increasingly embedded in the British state

The French President Emmanuel Macron may have come into power in 2017 with a promise to clean up the nation’s politics, his En Marche movement free from the historic intrigues and compromises of France’s traditional political parties.

But the country’s youngest modern President is now facing allegations of dirty dealings himself.

Back in November, France’s anti-corruption prosecutors decided to open a criminal investigation into claims that the US consultancy firm McKinsey won Government contracts because it helped Macron with both his 2017 and 2022 election campaigns against the far-right candidate Marine LePen.

Macron and McKinsey deny all the allegations.

A former top official in Macron’s Renaissance party dismissed the allegations. Quoted in Politico, he said: “I’ve dealt with party funding for many years … I can tell you I am completely serene”. A representative for the Elysée told Le Parisien that the president had “taken note” of the investigations.

According to Annika Joeres writing in Die Zeit, Macron is close to McKinsey: leaked emails show that about 20 of the firm’s employees “helped write Macron’s political programme” ahead of the 2017 poll, with at least two former McKinsey staff gaining influential positions in Macron’s subsequent government. State spending on consultancy firms has doubled under Macron’s watch, although this may not be surprising considering the President’s background in the private sector and the impact of the pandemic on state structures.

A senate inquiry found that consultancy spending in France hit €1 billion last year, while the European Union has warned against corruption in the country, with the state losing a projected €123 billion a year due to “corrupt decisions”. But despite all of the pressure on Macron, there is little evidence so far of a “smoking gun” when it comes to a quid pro quo – McKinsey’s share of the €1 billion pie is fairly small, at only €18 million last year.

Further, France still spends less on private consultancies than the UK – where McKinsey has won millions of pounds worth of contracts in recent years, with the private sector becoming increasingly embedded in the British state.

McKinsey in the UK

Known as one of the ‘big five’, McKinsey is a US management consultancy firm that works across a range of issues, including to “create an economy that works for all”. Through the McKinsey Health Initiative, it has a mission for “everyone on the planet to add years to their life and life to their years”.

It provides consultancy across a range of sectors, including but not limited to aerospace and defence, real estate, retail, oil and gas, education, healthcare systems, and telecommunications.

Since 2017, when Macron won the French election, McKinsey has won 120 UK Government contracts worth £277,228,258 across a range of ministries, including the Ministry of Defence (MoD); the Foreign, Commonwealth and Development Office (FCDO) and the Cabinet Office. It has also won ‘group awards’ for UK Government contracts, alongside other ‘big 5’ consultancy firms: DeLoitte, PWC, EY and KPMG.

Of these, 33 contracts were with the Department of Health and Social Care (DHSC). The health contracts were all awarded since 2020 – the start of the Coronavirus pandemic – when pressures on the UK state meant a surge in private sector interests being awarded substantial sums to help manage the pandemic response, and beyond. The DHSC contracts won since 2020 are worth £40,293,480. 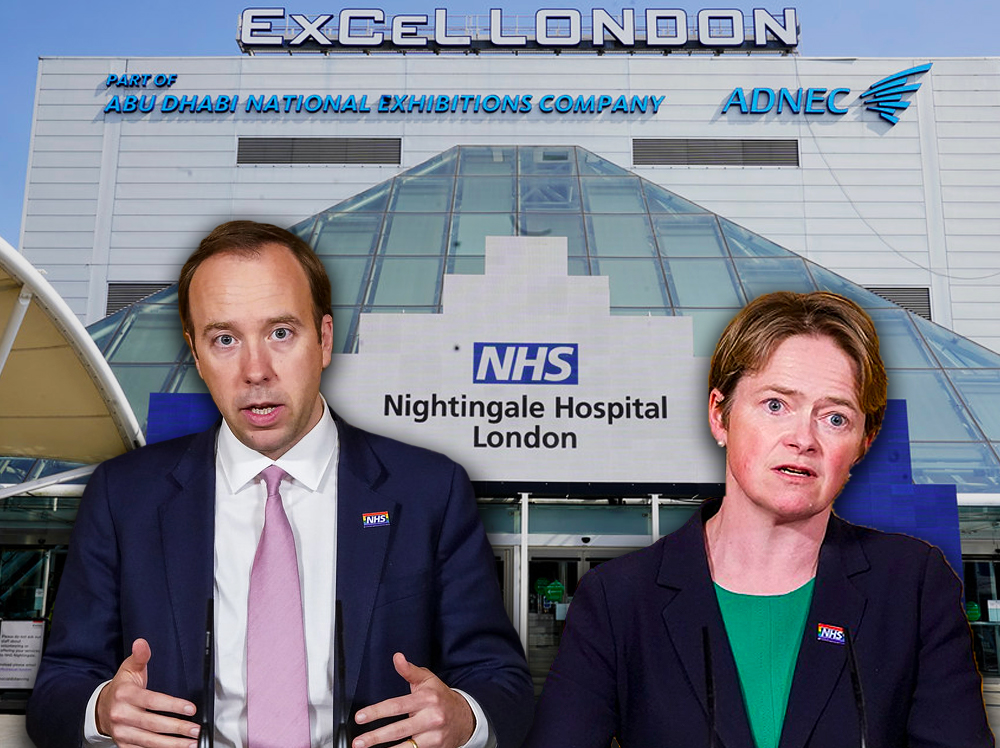 McKinsey also has numerous links to the current Conservative Party. Former Treasury Minister Chris Philp worked for the firm in the 1990s, as did Health Minister Helen Whatley in the 2000s. Conservative MP John Penrose also worked for McKinsey, as did former leader William Hague before entering Parliament in 2005 and 1989 respectively.

Having lost his seat in the 2017 election, former Conservative Party MP and paymaster general Ben Gummer took on a role as Senior Adviser for McKinsey & Company for six months on a research project into governmental transformation.

There is no evidence of wrongdoing and, unlike in the Élysée Palace, no accusations of corruption in the UK.

What this speaks to, however, is the infiltration of the private sector into the state, with the Government increasingly turning to consultancy firms to fill both the gaps in state provision, and to deliver on an ideological position to shrink the state, along with the conviction that the private sector is more efficient and therefore ‘better’ than the public sector.

It may suit a Conservative ideological agenda. But doing so creates its own risks, as Macron is now finding.