Mark Temnycky says that though Russia gambled to finance far-right politicians in Western elections this year, the attempt to stifle support for Ukraine has failed badly

Last month, Byline Times examined how Russia is losing the information war in Ukraine and abroad. Throughout the course of 2022, Russian President Vladimir Putin and his cronies have poured hundreds of millions of dollars into various election campaigns in the U.S. and Europe. Despite Russian efforts, many far-right candidates in these Western elections failed to win their races. Those elected stated that they would continue to support Ukraine during the ongoing Russian invasion.

If Russia had any hopes of these politicians changing their opinions once in office, those aspirations have now been dashed. Since the last publication on this topic in November, the newly-elected governments in countries such as France, Sweden, Italy, and the United States have included aid to Ukraine in their budgets for 2023. What does this aid entail, and how much money will be allocated?

Recently, France hosted over 70 countries and institutions to discuss the ongoing Russian invasion and how the international community can aid Ukraine. During this global meeting, the participants pledged over $1 billion in immediate aid. This large international package aims to assist Ukraine during the harsh winter months between now and March 2023. Nearly half of this aid would be allocated to Ukraine’s energy sector.

Outside of this conference, French President Emmanuel Macron announced that France would provide Ukraine with 63 electric generators. (Last month, the French delivered 100 to Ukraine.) In addition, France would also send €48.5 million in humanitarian aid to Ukraine. Finally, France is looking to schedule a second aid conference to determine how French companies can invest in Ukraine. These developments suggest that France is committed to Ukraine and will assist this Eastern European state with its democratization efforts.

This increase in defence aid to Ukraine is not unique to France. Earlier this year, a far-right coalition took power in Sweden following the general election. But this group did not bend to the Kremlin’s will. Instead, the Swedish government announced its largest military aid package to Ukraine. The $287 million in defence assistance includes an air defence system and large scales of ammunition. Swedish Defense Minister Pal Jonson stated that additional aid is forthcoming.

The Italian government also announced its commitment to Ukraine. “Military assistance [to Ukraine] must end sooner or later, and it will end when the peace talks begin,” Italian Defense Minister Guido Crosetto said as he addressed the Italian Senate. “We all want peace, but this goal cannot be achieved without assistance to [Ukraine].” Until then, Italy will continue to provide aid to Ukraine. 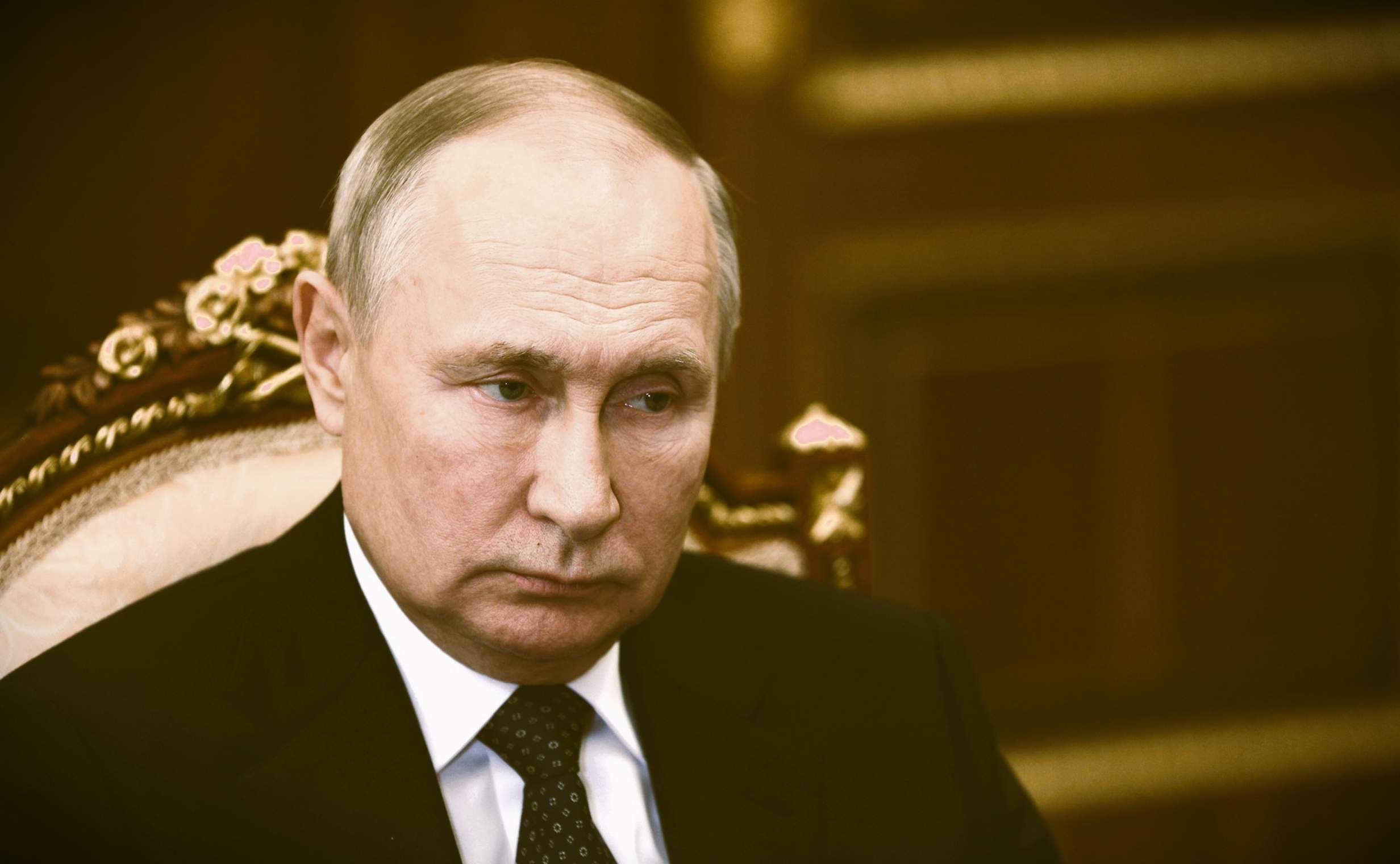 Finally, despite a shake-up in the American Congress, U.S. politicians have reaffirmed their commitment to Ukraine. The U.S. recently announced it would send an additional $275 million in aid to Ukraine. The package includes high-tech systems used to detect and counter drones, as well as ammunition for the High Mobility Artillery Rocket Systems, generators, and other defence equipment.

In addition, Republicans and Democrats in the House recently passed the National Defense Authorization Act for the fiscal year 2023. Ukraine is mentioned 159 times in the four-thousand-page document. Of note, the House announced that it would extend and modify the Ukraine Security Assistance Initiative. The House has authorized $800 million for the program in 2023, an increase of $500 million. The NDAA also includes a provision stating that the United States must continue to aid Ukraine in its fight against the Russian invasion. The Senate is expected to finalize and vote on the act in the coming days (it is expected to be passed). In the meantime, the Pentagon, State Department, and the White House will continue to work with their Ukrainian counterparts to determine how they can continue to provide American assistance.

Overall, recent developments in these four countries suggest that they show no signs of easing up on their assistance to Ukraine. Instead, they will continue to send financial, humanitarian, and defence aid through the new year. This assistance will allow Ukraine to continue its offensive against the Russian invasion, and it will help Ukraine win the war.

Russia gambled to finance far-right politicians in Western elections this year, believing these politicians would stifle future aid efforts to Ukraine. But these attempts failed. Now, Russia must suffer the consequences.

Mark Temnycky is an accredited freelance journalist covering Eastern Europe and a nonresident fellow at the Atlantic Council’s Eurasia Center. He can be found on Twitter @MTemnycky.