Claims made by successive Home Secretaries that modern slavery laws are being exploited to avoid deportation are not backed up by the data, says the Office for Statistics Regulation

The data on modern slavery “does not support” the Home Secretary’s claims that people are “gaming” the system, according to a letter from Ed Humpherson, the Office of National Statistics’ Director General for Regulation, published on 8 December.

Humpherson’s conclusions vindicate reporting by this newspaper into the lack of evidence for Government claims that the National Referral Mechanism (NRM) – the system used to refer suspected victims of modern slavery for support – was being abused by child rapists and threats to national security.

In October this year, Home Secretary Suella Braverman told Conservative Party Conference that “our modern slavery laws are being abused by people gaming the system – we’ve seen a 450% increase in modern slavery claims since 2014”.

Her speech echoed a statement from the Home Office in March 2021 that “major increases in child rapists, people who threaten national security and failed asylum seekers” were “clogging up the modern slavery system”. The press release claimed there was “an alarming rise in people abusing our modern slavery system by posing as victims in order to prevent their removal and enable them to stay in the country”.

However, as this newspaper reported in August this year, the Home Office was unable to confirm how many cases there were of serious criminals abusing the National Referral Mechanism, as the data was not collated in an easily retrievable format. 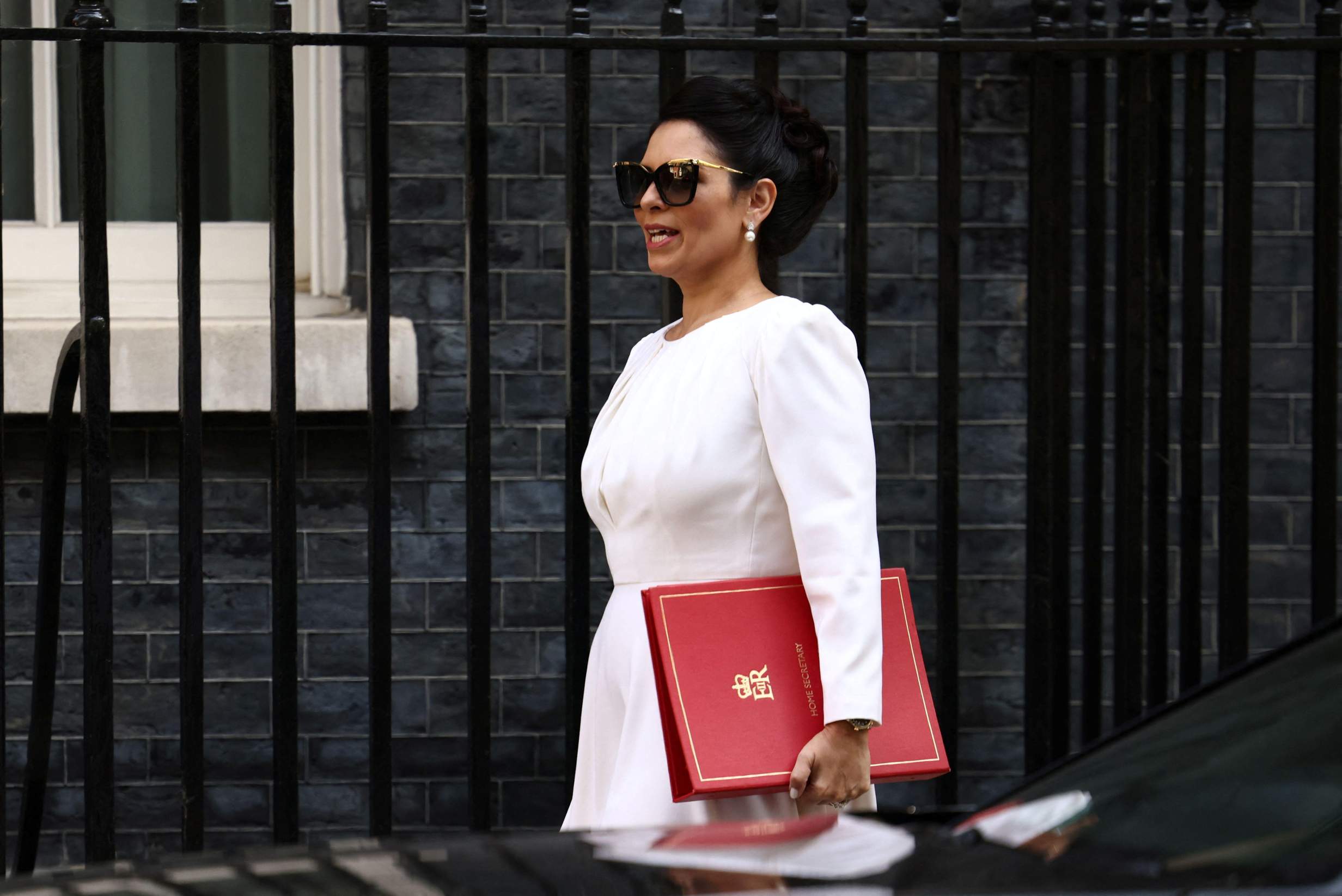 In his letter, Humpherson accepted that the number of people being referred as modern slavery victims had increased, but that “policy officials in the department could not point to any specific evidence” that “greater gaming of the system” was a “potential contributor” to that increase.

The letter went on to confirm that the proportion of referrals deemed by the Home Office to be genuine cases of modern slavery in its ‘conclusive grounds decisions’ has risen year by year from 58% in 2016 to 91% in 2021, which does not suggest in itself that gaming is a growing problem”.

The Regulator has “asked the Home Office to ensure that claims in public statements are clear on whether they are sourced from published statistics or from other reliable evidence, to avoid the risk of misleading people”.

“The Regulator’s acknowledgment that the NRM statistics do not support the claims that people are ‘gaming’ the modern slavery system will act as some modest form of vindication for survivors of modern slavery, who have been subjected to negative media portrayals and increasingly scant support offerings by the Home Office in recent months due to changes made under the Nationality and Borders Act,” said Maya Esslemont, Director of After Exploitation.

In recent months, the increasing numbers of Albanian people arriving in the UK from across the Channel has focused attention on the modern slavery system, with misleading media reports and MP statements claiming that Albanians were claiming they were victims of modern slavery and therefore could not be deported.

However, the modern slavery system relies on the National Referral Mechanism – where designated first responders identify a suspected victim and refer them to support services. Adults who are recognised as potential victims through the NRM can then access tailored support for a period of at least 45 days while their case is considered.

More than 4,500 potential victims of modern slavery were referred to the Home Office in the third quarter of 2022 (June to September), representing a 10% increase compared to the preceding quarter. Most victims were male, and just under half (43%) were children. The majority of child victims were being exploited for criminal reasons, such as exploitation by county lines gangs.

Albanians made up the biggest group of referrals, at 28%, followed by UK nationals who constituted 23% of potential victims in the last quarter, at 1,076.

The Home Office did not respond to request for comment.