Amid ongoing controversy over the hosting of this year’s football World Cup in Qatar, one UK private school, Sherborne in Dorset, earned £413,000 from a series of private subsidiaries that run four independent schools in the country. Due to the fact that private schools are allowed to register in the UK as charities, these private subsidiaries are able to donate their profits through gift aid to Sherborne without incurring any UK tax.

Same-sex relations are outlawed in Qatar, with security staff at this year’s World Cup even removing LGBTQ symbols from several fans entering stadiums.

Sherborne claims that its schools in Qatar offer “a top quality British education based on the National Curriculum of England, delivered by UK trained teachers”. It lists the values of the school as: “Respect, honesty, kindness, perseverance, responsibility and teamwork”. Annual fees for Sherborne Qatar’s senior school reportedly stand at roughly £15,000-a-year, compared to £42,000 for the UK boarding school.

Royal Grammar School (RGS) Guildford, another private institution, has likewise set up an offshoot in Qatar. To do so, the school has partnered with Al Qamra – a multi-billion-dollar conglomerate that trades across transportation, construction, IT, oil and gas, healthcare, and real estate. The chairman of the RGS Qatar board of governors is Hamad Saleh Al Qamra, whose profile on the school’s website says that he “believes in his country and supports the Qatar National Vision 2030. He is working to implement strategies that will support society and develop the state of Qatar”.

RGS Qatar doesn’t appear to have been as commercially successful as its Sherborne counterpart, having returned a profit of just £6,800 in the last couple of years.

“Day to day, RGS Guildford Qatar operates with the same values as the school in the UK,” the school’s chief operating officer, Bob Ukiah, told Byline Times. “It focuses on the welfare of children and does not tolerate prejudicial behaviour of any kind. The chairman of Governors and Headmaster have visited the school many times and are confident that the values of RGS Guildford Qatar are in line with those of the founding school.”

He added that: “Profit from our schools overseas goes to fund bursaries for those who would not otherwise benefit from an RGS Guildford education.”

Cranleigh School in Surrey provides an example of the profits that can be made through these overseas institutions. In its 2020/21 accounts, the school states that it earned a £4.8 million buyout of potential future profits earned by its school in the United Arab Emirates (UAE) – another Gulf state that criminalises homosexuality.

It’s not entirely clear where this £4.8 million was paid, but a private company linked to the school – Cranleigh Education Services Limited – saw a marked jump in profits during the accounting period up to July 2021, from £220,000 the previous year to £5.8 million. The company subsequently made a £5.2 million gift aid donation, leaving its profits untaxed.

Cranleigh School has been approached for comment, as has every school cited in this article.

To help with the running of its foreign offshoot, Cranleigh has partnered with a local (private) education provider, Aldar Education. The chairman of Aldar Education is ‘His Excellency’ Mohamed Khalifa Al Mubarak, a member of the Executive Council of the Emirate of Abu Dhabi, and the chairman of the Department of Culture and Tourism of Abu Dhabi. Same-sex relations in the UAE can be punished with six-months imprisonment, while being publicly transgender can result in a year-long sentence.

Brighton College and North London Collegiate School (NLCS) have both franchised institutions in the UAE. Despite the companies that administer their overseas schools earning £4.3 million and £750,000 respectively over the last two accounting periods, they have paid no tax on these profits. Repton School also runs a school in the UAE, though its profits are unknown.

The Times revealed in January that leading UK private schools had removed the anti-homophobia guidelines from the bullying charters of their Middle Eastern schools, including those run by Sherborne and RGS Guildford. “Private schools have been behind an aggressive expansion into the international market,” the report noted, quoting the National Society for the Prevention of Cruelty to Children, that said it was “concerned” by the newspaper’s findings.

The headmaster of Sherborne told the Times that: “Our experience of working with Sherborne Qatar over the past 10 years makes it clear to us that the school does not tolerate bullying or discrimination.”

Christ College Brecon’s latest accounts say that it will see its costs reimbursed for the school in Malaysia and an advance on profits for three years, paid to a private company: 1541 Limited. This company “gift aids its taxable profits to the college”, the accounts read. 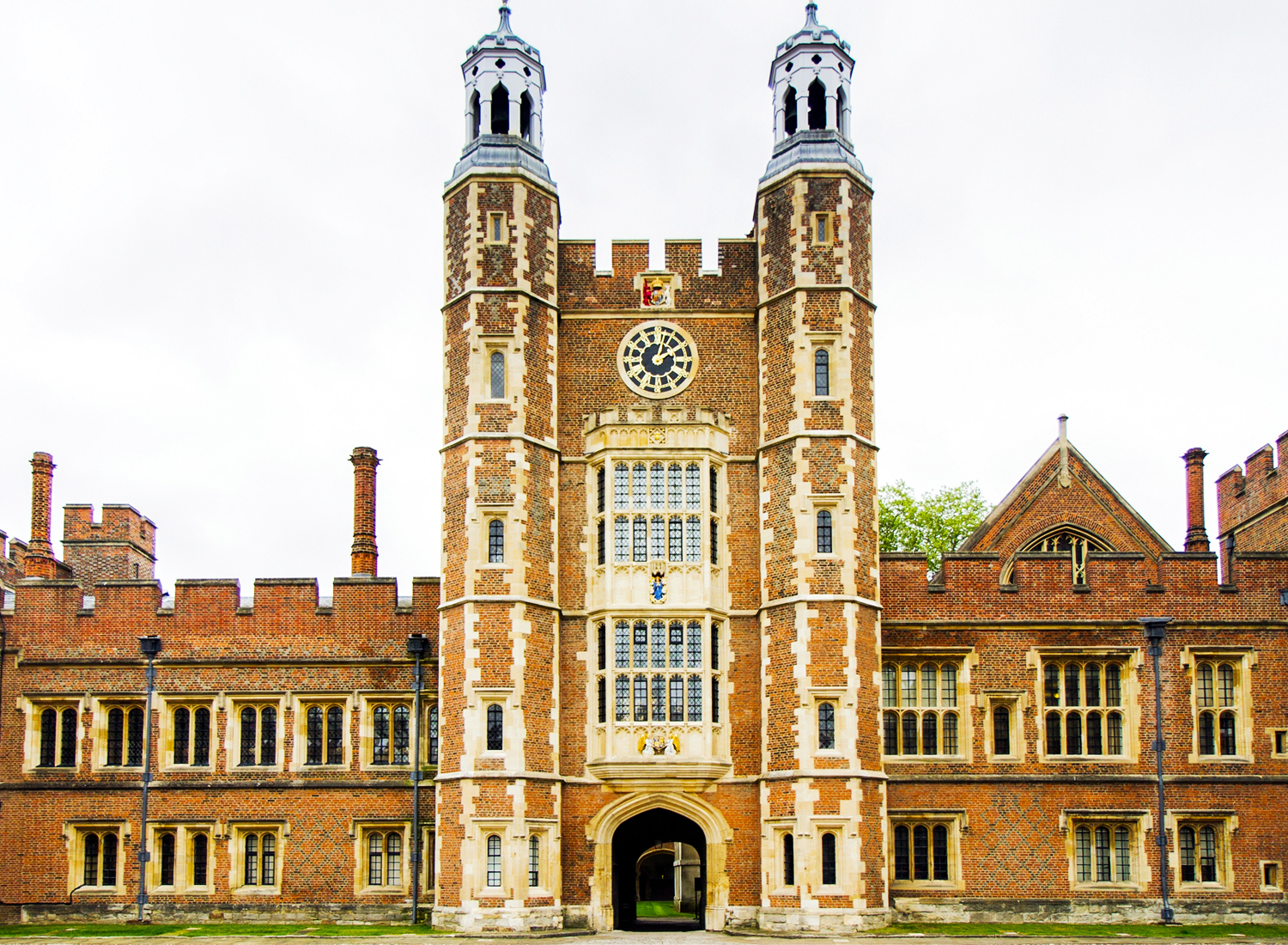 It has been estimated that UK private schools are able to recoup £13 million-a-year in unpaid tax through these private subsidiary arrangements – though many do still pay tax in the overseas territories that are home to their schools.

This process is entirely legal – though, as tax specialist Mike Warburton has said, “The question is whether private schools should have access to such structures.”

Indeed, a debate has been raging in recent days about the charitable status of private schools, which allows them to collectively benefit from £3 billion in tax breaks every year. The Labour Party has pledged to scrap this charitable status, with leader Keir Starmer saying that he would use the extra government revenues to invest in the state school sector.

Ending the charitable status of private schools would also force them to pay UK tax on the profits of their overseas institutions.

This policy is opposed by the Government. Using statistics from the Independent Schools Council, the lobby group that represents private schools, Chancellor Jeremy Hunt claimed in his Autumn Statement that 90,000 students would drop out of private school system if charitable status was ended, putting pressure on the state sector. Hunt suggested that Labour’s policy was an example of “giving with one hand and taking away with another”.