As new data reveals more British forces have killed themselves in the last 40 years than died in combat, Iain Overton reports on the rising proportion discharged for mental and behavioural disorders

The percentage of British Army service personnel who have been medically discharged for mental and behavioural disorders has increased by some 318% in a decade, it has been revealed. Overall, in a decade the proportion of Tri-service discharges – Royal Navy, Army and Air Force – for mental health concerns have collectively also risen by some 245%.  This revelation comes as new data emerges that more British forces have killed themselves in the last four decades than have died in combat.

The marked rise in mental health-related discharges was highlighted in a reply to a parliamentary question by Owen Thompson, the Scottish National Party MP. The Ministry of Defence released figures that showed in 2012/13, some 263 of 2,359 service personnel discharged from the armed forces were for mental health issues – 11%. In 2021/22, 38% of all discharges were for such issues – 505 of 1,321 discharges.

The fact that almost half of all recent discharges today in the Army are for mental health reasons possibly reflects a fact that a decade ago ongoing overseas land conflicts meant discharges for physical injury from combat were more likely.

In response to the MOD statement in response to his question, Owen Thompson said that “these figures need examining more closely to better understand the reasons for the rise in medical discharges due to mental and behavioural disorders, but one thing that’s clear is the need for improvements in support for the mental health of men and women in the armed forces, both during and after service.”

“I have been campaigning for improvements to the processes for veterans’ support and many veterans with conditions like complex PTSD have told me they feel let down by an unsympathetic system,” Thompson told Byline Times.

“They say the lengthy, complex battle they face with Veterans UK to prove their case for the financial compensation they are due has worsened their mental health, leaving many in despair –  that should be a national scandal.” 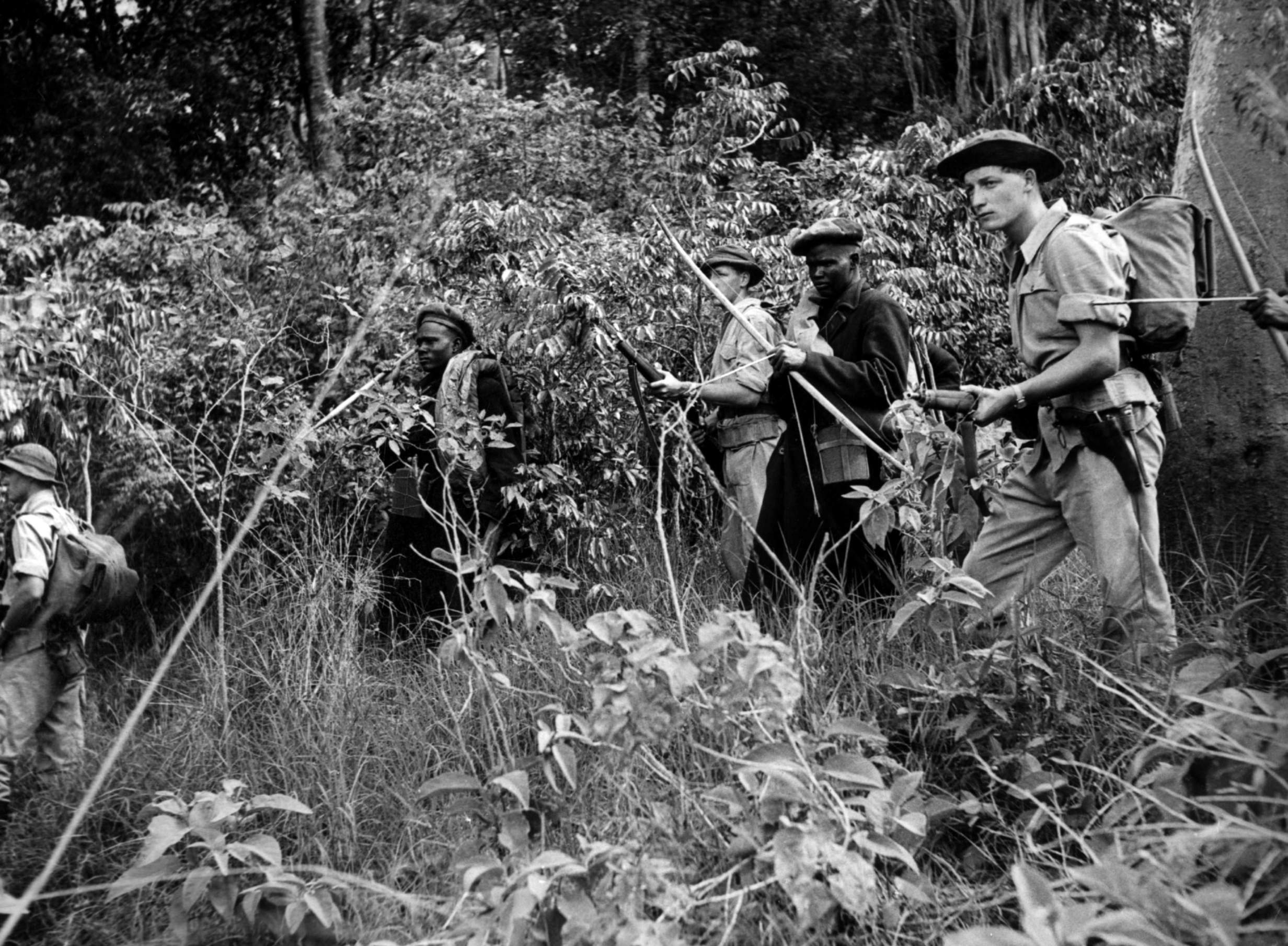 This released data on mental health challenges faced by serving military personnel, comes off the back of data from the conflict research charity Action on Armed Violence which has found that more British service personnel have killed themselves since 1984 than have died in combat.

In total, some 905 serving members of the military killed themselves whilst serving, compared to 802 deaths related to hostile actions. The British Military has only published post-1984 data on serving personnel suicides.

Military suicides have generally fallen over the last 40 years. However, in 2021, the MOD noted that “in the last five years there was an increase in the rate of suicide among Army males from six per 100,000 in 2014 to 15 per 100,000 in 2018.” The report noted that “suicide remains a rare event in the UK armed forces, with on average less than two per month. This represents less than one death per 1,000 armed forces personnel.”

The Government’s response towards improving the mental health of the UK Armed Forces and those that served has included the launching of Op Courage in 2021, a new mental health service for veterans. This is part of the Veteran Strategy Plan set out by the Government which has to date provided at least £3 million towards mental health and £15 million for Armed Forces charities.

UK services appear to fare similarly in terms of PTSD and mental health than the US military, the UK’s main ally. Walter Busuttil, who has written extensively on mental health within the military forces of the UK and USA, has noted, that for the UK Armed Forces and veterans, rates for PTSD and comorbidity were just below US counterparts, with 17% versus 20% of combatants.

An analysis of a decade of data from the Office of National Statistics shows that British service personnel in the age range of 20-24 were 30% more likely to kill themselves than the same ages in the England and Wales general population.  However, if you just look at male suicides, those in the UK military between ages 20-24 were 18% less likely to kill themselves than the male general population of the same age over the last decade. The general population data does not specify how many of those who killed themselves were suffering from serious disability, which increases the risk of suicide.

In the UK Government’s Strategy for Our Veterans six-monthly report, published in August 2022, they promised to: “undertake a study into veteran suicide from September this year. It will look at the number of veteran suicides between 2011 and 2021 and compare the figure with the non-veteran population.” In 2023, the government will record the number of ex-service personnel who take their own lives and publish annual statistics.

As then-Minister for Defence People and Veterans, Leo Docherty said, “any suicide is a tragedy and collecting better data on these instances will help government better target support for those who need it”.