The Wheels Coming Off On the Chancellor’s ‘Tough Road Ahead’

Ryan Shorthouse, the founder of the “Cameronite” think tank Bright Blue, is to resign, disillusioned by the lack of progress and vision after 12 years of Conservative rule. He says it betrayed his millennial generation by failing to ensure that childcare and housing are affordable in the face of stagnant wages.

The same man wrote in 2018 that the austerity project introduced by Prime Minister David Cameron in 2012 remained fiscally responsible, and was not true austerity anyway. By then, hundreds of thousands of premature deaths could already be attributed to austerity.

Shorthouse’s announcement coincides with another by Conservative MP Chloe Smith, who will stand down from her marginal seat at the next election. This brings to mind a change theory described by Harvard psychologist Daniel Goleman.

PAIN stands for personal, abrupt, immoral, and (happening) now, all of which must be present before most people take action. Perhaps the fumes of austerity have finally reached the streets where Shorthouse and Smith reside?

Chancellor Jeremy Hunt’s Autumn Budget is said to be aimed at repaying a deficit of £55 billion, £30 billion created by the fleeting experimentations of Prime Minister Liz Truss’ Government. Hunt says the country must pay its way. But must already-strained households and public services? Will all pay to the same extent? Are deficit fears necessary? And will further austerity be effective?

Hunt’s “tough road ahead” will be bumpy for some, smooth for others, impassable for many. Quite simply, the wealthy do not directly experience austerity, aside from the degradation of shared public assets like roads and other infrastructure. The Prime Minister himself is alleged to use private health services.

People working full-time in public hospitals, on the other hand, are already using food banks. We are seeing the largest fall in real household disposable income since the 1940s. Think tank The Resolution Foundation finds “the cost of living crisis is likely to have profound, but varying, impacts across different age groups and generations.”

Women and children are put at greater risk. The United Nations Rapporteur on Extreme Poverty said in 2019, “If you got a group of misogynists in a room and said how can we make this system work for men and not for women they would not have come up with too many ideas that are not already in place.”

This is not a dry facts and figures matter, a shuttlecock for economists to bat about: austerity has arguably already killed 1 of every 201 people in the country at a minimum, in addition to the 1 in 323 killed by COVID-19. These include a two-year-old killed by mould in public housing.

Is the Problem Real?

Hunt, like chancellors before him, speaks of the nation’s finances as though it is a household budget. But households can’t create their own money. A government, in contrast, has an orchard of magic money trees at its disposal.

Hunt talks of “us” maxing out our national credit card, but that card does not exist, and it is not citizens making spending decisions. A society creates what it needs by spending it into existence, and a government can and does create money for this.

The budget had a surplus in just six of the last 50 years, so a deficit is evidently not an emergency. Tax researcher Richard Murphy says the figure of £55 billion is based on “dodgy accounting”, and that the Government “is insisting on austerity at this moment to pay a bill due in 18 years.” The BBC reported doubts by other economists as to the truth of the fiscal gap upon which austerity is founded. 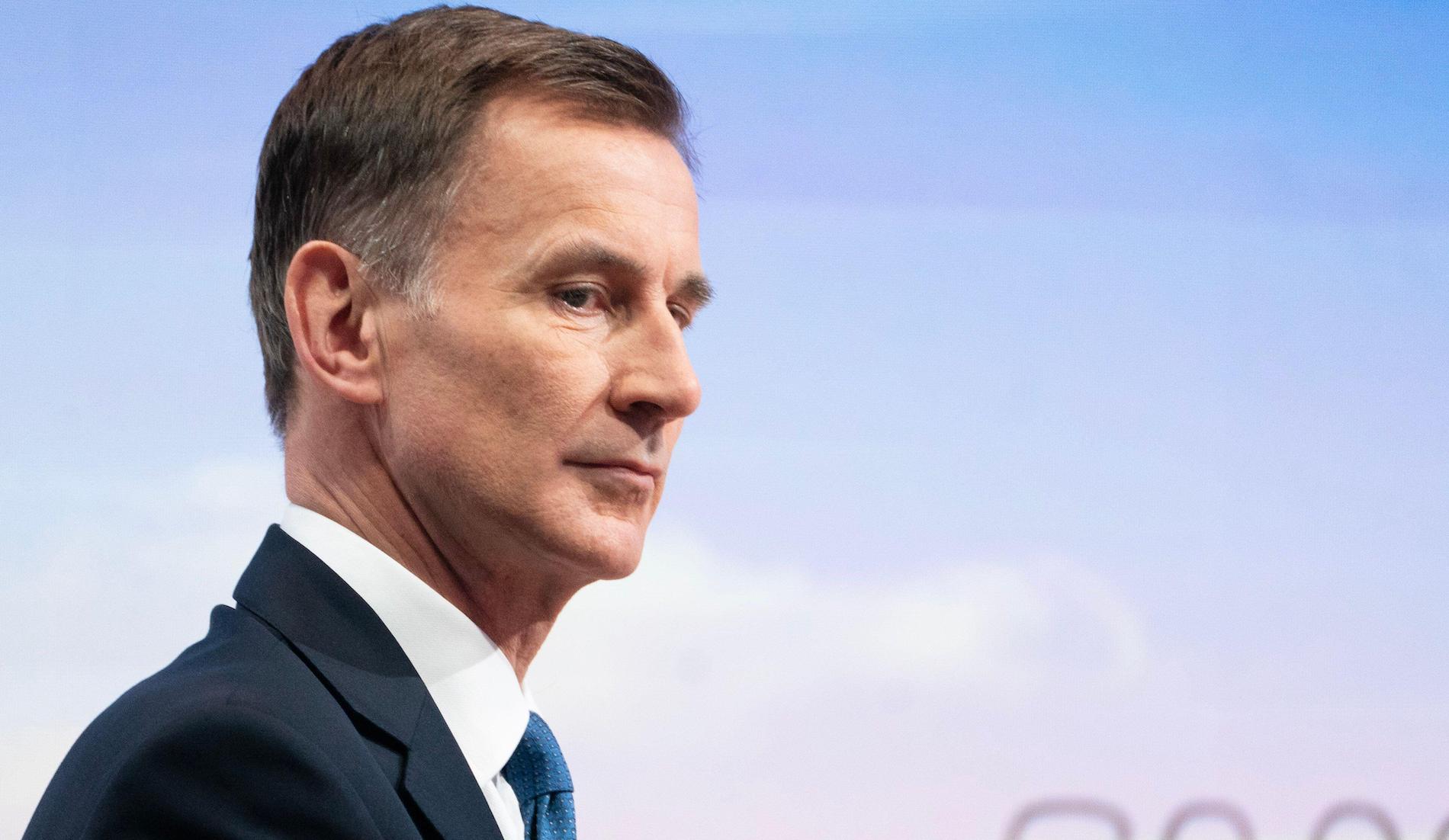 Is the Solution Effective?

Let us assume that debt should be the priority question. Is austerity its answer?

Austerity was introduced 12 years ago to bring down a deficit. It did not achieve this, in part – by Cameron’s admission – due to Brexit’s impacts on trade and productivity. The Bank of England said in 2019 that Brexit had already cost the country £80 billion. Former Bank of England policymaker Michael Saunders recently told Bloomberg TV, “If we hadn’t had Brexit, we probably wouldn’t be talking about an austerity budget.”

But austerity comes on top of Brexit, not as a solution to it. How will austerity work now when it was proven not to before? Where is the money saved by public spending cuts over those years, including pay freezes for key workers? And can those who created the debt be trusted to end it?

There is some informed opposition to the quicksand assumptions upon which austerity is built. Economist Ha-Joon Chang told BBC’s Newsnight, “If you cut that [spending] too much you actually make it worse,” warning against further austerity and the country’s ongoing failure to invest in “productive capabilities”.

Some suggest such alternatives as recouping losses and reviewing efficiencies. Rishi Sunak bragged of eight new frigates to be built, but Defence Minister Ben Wallace admitted the first is a year behind schedule, at a cost of £233 million. Lord Sikka, an Emeritus Professor of Accounting, finds that in 2020-21 alone the Government lost £33-£55 billion to fraud. Wealth taxes could also be raised.

The so-called fiscal black hole may be a construct, a paper tiger used to continue with privatisation and deregulation. Suggesting alternatives like wealth taxes or clawing back fraud means opposition politicians and critical economists are accepting a false or unestablished premise, that deficit is an imminent danger.

From Stagflation to StagffluenceThe Hollowing Out of the Rentier Economy 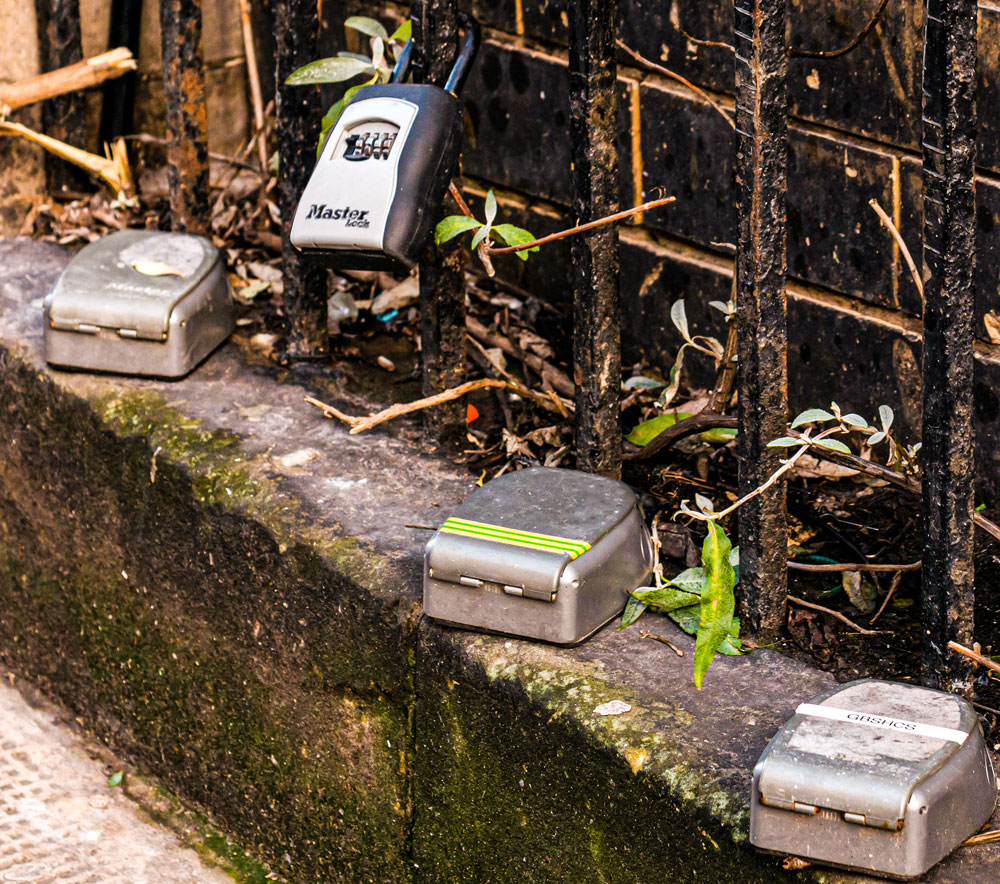 If life is a chocolate bar, then yet again people are expected to pay more (taxes) for a much smaller bar (services). British life itself is suffering from shrinkflation.

The UN Rapporteur on Extreme Poverty’s 2019 report to the Human Rights Council was sharply critical of austerity, warning the Government would make many lives, in the words of Thomas Hobbes, “solitary, poor, nasty, brutish, and short”, and that the social contract is being broken.

Some UK lawyers concurred that the Government could breach the International Covenant on Economic, Social and Cultural Rights. However, those most affected by austerity will have the least wherewithal to complain to the Covenant’s committee; it has not been incorporated into domestic law, limiting domestic remedies.

Chaminda Jayanetti, 1 December 2022
Households with ‘no recourse to public funds’ due to their immigration status will not be eligible for state help to alleviate rising costs 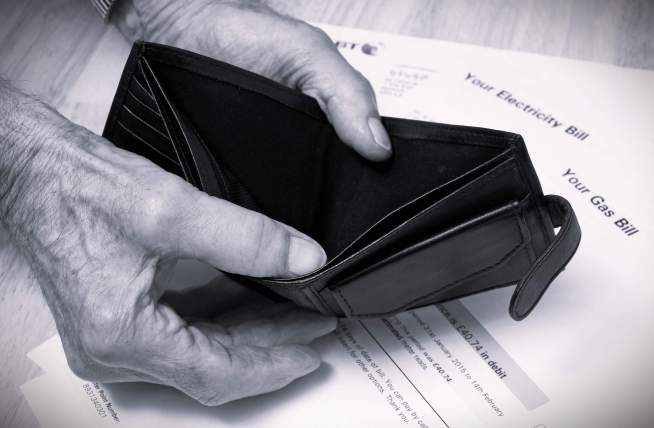