A New Wave of ‘Silence or Suppression’ in Saudi Arabia

Jamal Khashoggi, the Washington Post journalist who was murdered inside the Saudi consulate in Istanbul in 2018, once called the prominent and popular Saudi preacher Awad al-Qarni “the most beautiful example of [personal] transformation” – describing his move from ultra-conservative Islam to a more inclusive expression of his religious faith.

Today, however, al-Qarni languishes on death row, awaiting execution after being charged with a slew of bogus charges in 2017, amid a wave of arrests of scholars, religious figures, activists, and journalists in September of that year.

In 2018, Saudi Arabia’s public prosecutor called for Awad al-Qarni to face the death penalty, along with popular clerics Ali al-Omari and Salman Odah – despite all three being lauded for their “progressive views” and opposition to “extremism”, in step with the Saudi Crown Prince’s so-called religious ‘reforms’.

The men are high-profile victims of Saudi Crown Prince Mohammed bin Salman’s crackdown on dissent, which has turned popular religious leaders with huge followings into de facto enemies of the state – particularly those who have expressed even the mildest of criticisms towards the Crown Prince’s claims of political, economic, and religious changes.

Several years ago, the prince – known as MBS – sought Awad al-Qarni’s wisdom and advice. Today, the 62-year-old preacher awaits the hangman’s noose for publicly calling on the regime to release innocent political prisoners – a non-threatening demand by any reasonable account. Unless you’re MBS, who views every tweet, post and text as an existential threat to his rule, especially from those who have 13 million followers on social media, like al-Qarni.

With his final days fast approaching, al-Qarni’s 24-year-old son Nasser fled Saudi Arabia for a “safe place” that allows him to campaign freely for his imprisoned father. He told Byline Times that, under MBS, “you cannot speak freely on any topic or express any opinion out of fear your words will used against you at a later time”. 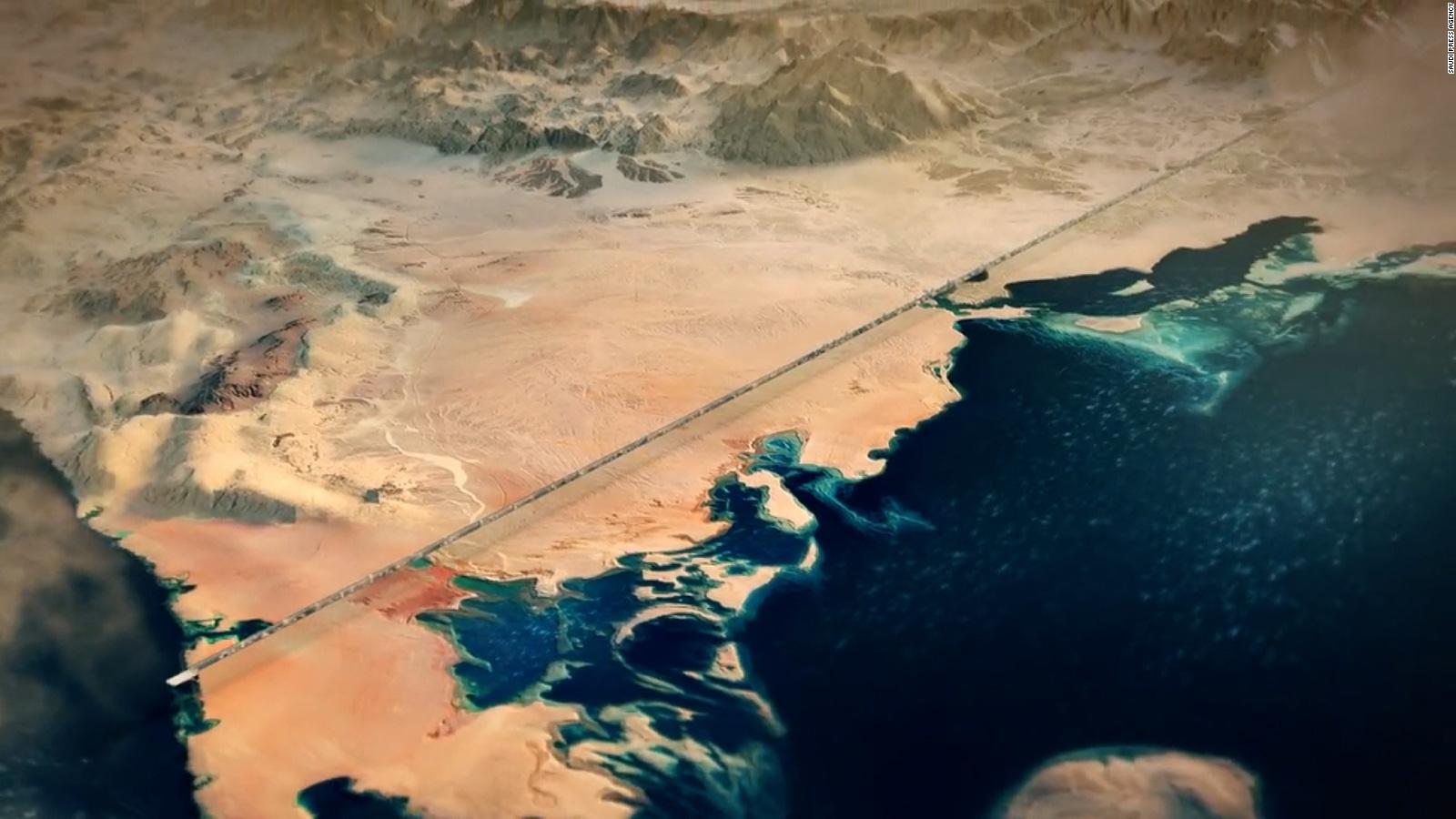 “For example, when the Saudi regime boycotted Qatar, you could be accused of travelling to Qatar – even if your visit occurred prior to the boycott being put in place.”

According to Nasser, the human rights situation in Saudi Arabia has deteriorated significantly because of the international community’s “refusal to take any action against MBS for his role in the assassination of journalist Jamal Khashoggi”. For him, this exacerbated the threat and concern for any voice critical of the country’s ruler.

The charges against Nasser’s father are scurrilous to say the least. He has been charged on multiple counts, including “sympathising” with political prisoners and “defaming” the Government and its policies. Human rights groups have said that his arrest and trial have not observed fair trial norms – including a failure to promptly inform Awad al-Qarni of the charges made against him, limited access to legal counsel, prolonged pre-trial detention period, and the use of secret hearings.

“MBS is afraid of my father because he has a large number of followers and he will not remain silent about the human rights violations committed by the Government, and he will continue to demand rights and reforms,” Nasser said. “The so-called ‘evidence’ used against him were his media interviews and writings on social media.”

According to UK-based human rights organisation Sanad UK, there has been a steep increase in arbitrary arrests under MBS, with more than 240 scholars, activists and journalists now detained across a network of prisons since the prince came to power five years ago.

“Saudi Arabia’s human rights record has been terrible for decades,” Adnan Twaiti, Sanad UK’s executive secretary, said. “However, the year 2017 marks the beginning of even worse years of extreme repressions and violations against hundreds of reformists, activists, media professionals and public figures. The totalitarian Saudi regime has launched frenzied campaigns of arbitrary arrests and hideous security raids against many honourable citizens in attempts to silence their voices and limit their positive impact on society.”

Yemeni Children Live in Nests,but the UK is Open for Saudi Business 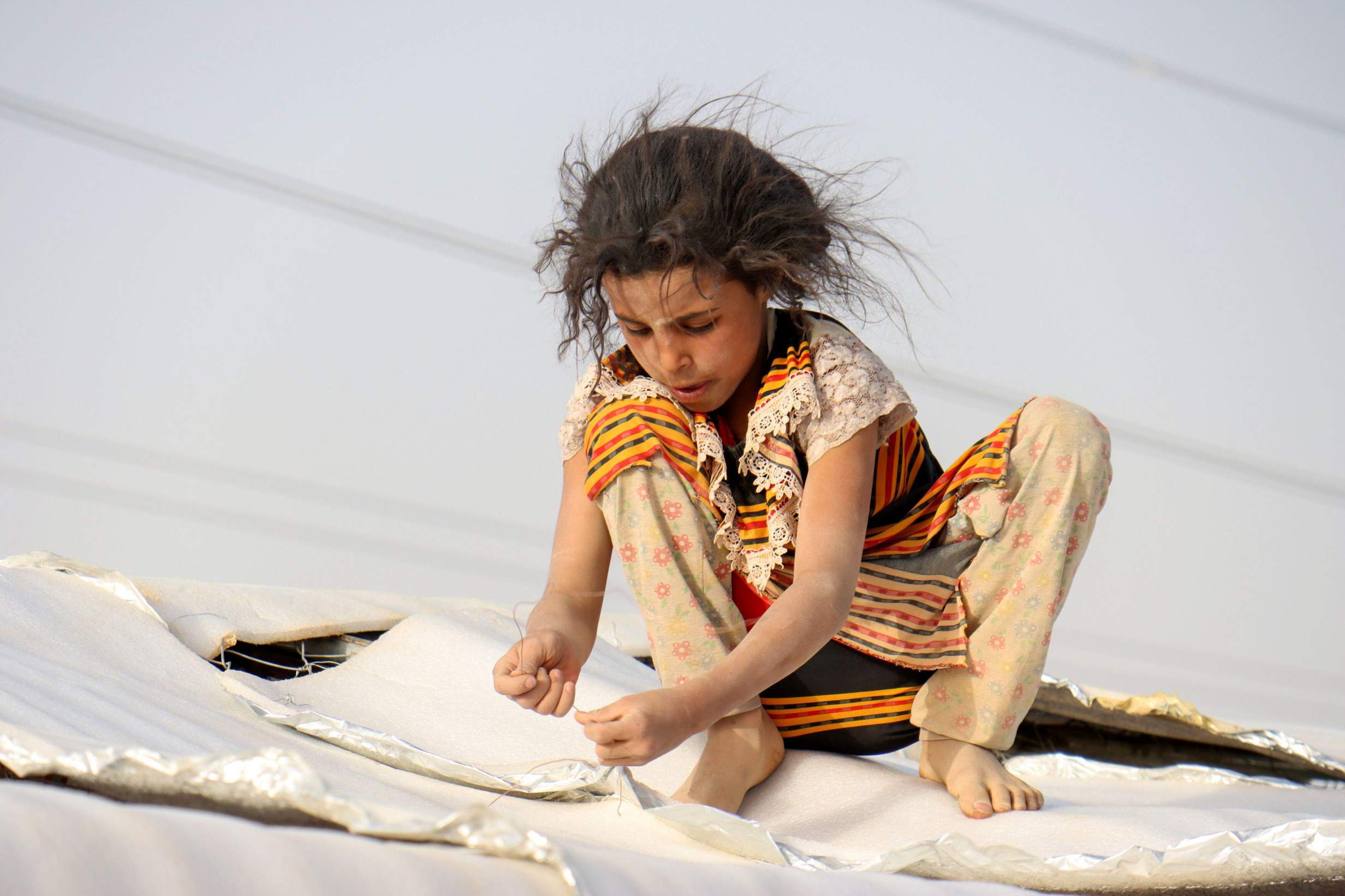 While Nasser doesn’t have any news about his father’s physical and emotional wellbeing, he said the situation is “extremely bad”. Human rights groups have highlighted “extremely inhumane conditions” under which Saudi Arabia’s political detainees are allegedly being kept, with some former detainees describing torture, solitary confinement, denial of legal representation, and other forms of abuse.

To that end, Nasser strongly condemns international sporting organisations and personalities for, what he calls, helping the Saudi Government to “sportswash” its human rights abuses. He has particular ire for the Greg Norman-led LIV professional golf tour, and the English Premier League’s Newcastle United Football Club.

“I don’t know why they are happy with these human rights violations being committed and the Saudi Government’s total disregard for human rights,” Nasser said. “It’s disgraceful and inexcusable, and will remain a stigma on all those who attempted to polish its image through sports, arts or media.”

Nasser said that his “father represents the demands of the majority of the Saudi people” and that he has been “bold in trying to improve the country’s human rights situation by seeking to empower people to make decisions that concern them”.

“My father is guilty of only demanding human rights and reforms, no matter how hard the regime tries to defame him,” he said. “This is the truth. His legitimate demands and his large public influence are what scares the Saudi Government.”

In just five blood-soaked years, MBS has proven that he is willing and capable to imprison and murder anyone who stands in his way of unrivalled power.