Royal Ideology & the Future of Monarchy

Florence Scott reflects on why it is time to discuss the underpinnings of the British monarchy – Christianity, wealth, class, imperialism

The British monarchy is an institution that has its origins in the early medieval period, but much has changed even in the 70 years that Queen Elizabeth II was on the throne.

At no point in history has monarchy been more accessible to its subjects. We read about the royals in the media. We discuss them on our social media profiles. We watch their birth announcements, weddings and funerals on television. We see scandals, rumours, and allegations unfurl. They are a part of our lives like never before.

The accession of King Charles III was the first such ceremony to be televised, meaning an event that was once a ceremonial formality enacted behind closed doors now became a public spectacle.

As clips surfaced on social media of our new monarch frustratedly directing staff and grappling with an uncooperative pen in the first few days of his reign, it was difficult not to notice the contrast between his flustered demeanour and his mother’s composure.

Throughout her reign, monarchists from across the political spectrum praised Elizabeth II’s exemplary execution as head of state. Even those of us who oppose the monarchy must admit that she handled public engagements with stoicism until the day she died. While we may disagree with the elitism and colonial legacy inherent in the institution she represented, Elizabeth II was very adept at being its welcomed figurehead. So much so that, to staunch republicans, the Queen’s controlled professionalism was a bit of a problem. Scandalous royals like Prince Andrew will always make for more persuasive anti-monarchy rhetoric.

But the thing about hereditary monarchy is that it has never been a meritocracy nor a popularity contest. The first born of the reigning family will be head of state, the rest will play supporting roles, and you’d better hope they’re all up to it.

Out of the Picture‘After the Queen’s Death,Will Britain Finally Confront Itself?’ 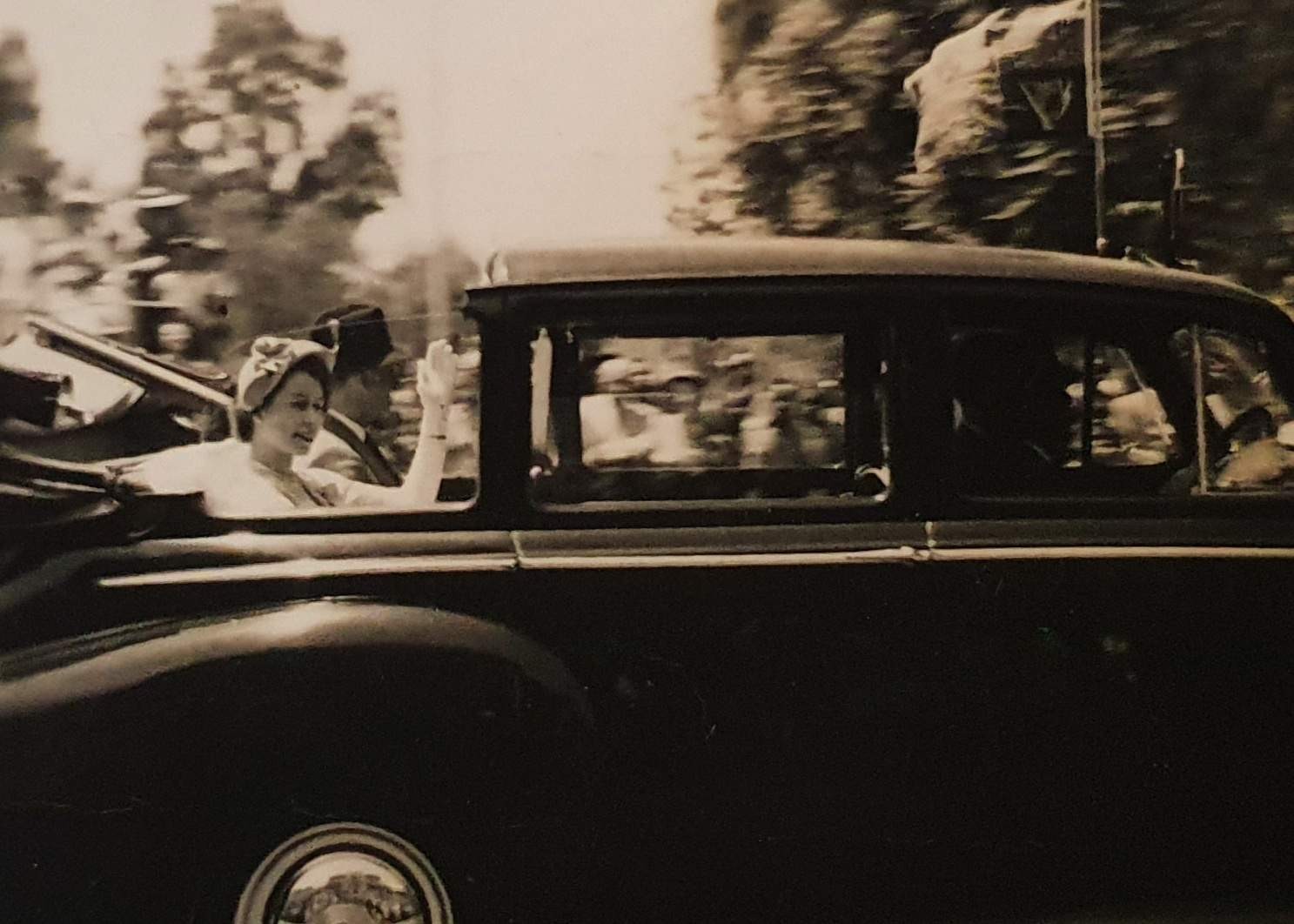 King Charles’s pen-related frustration may not be exactly tyrannical behaviour, but it might be something worse – relatable, vulnerable, human. This is not what monarchy is designed to be.

As a historian, I research the early medieval period, when the ideology of European monarchy was constructed alongside Christianity. From the time the tradition of anointing kings with holy oil was first established, during the reign of the West Frankish King Pippin in the mid-8th Century, monarchy was about more than the power or persona of one individual.

Pippin, the first Carolingian king, was a usurper of the previous dynasty. He had to create a new dynasty that felt established and bigger than himself. The use of holy oil signified the religiosity of the occasion, and the anointing of his queen and his children made it a family affair. This practice was soon adopted in the kingdoms of England.

In 856, a hundred years after Pippin’s anointing, his descendant Princess Judith married a king of Wessex and was crowned his queen. For this ceremony, a prayer was written that announced Judith had been “crowned by the Lord in glory and honour”. It was used as recently as 1953 during the coronation of Elizabeth II.

This same prayer will almost certainly be used for the coronation of King Charles. Its appeal to God to legitimise his kingship might seem anachronistic, but this early medieval Christian ideology still underpins the modern British monarchy.

The religious role of the monarch is evident in their position as head of the Church of England and the Christianity of royal ceremonies. This was seen most recently in the funeral of the Queen at Westminster Abbey and will soon be seen again during the coronation of her son in the same church.

Westminster Abbey itself is a religious structure that has always represented Christian royal power. A thousand years ago, a scene depicting King Edward the Confessor’s funeral there in 1066 was embroidered onto the Bayeux Tapestry. The hand of God shown pointing down at the church on the Tapestry was implicitly present at the Queen’s funeral. 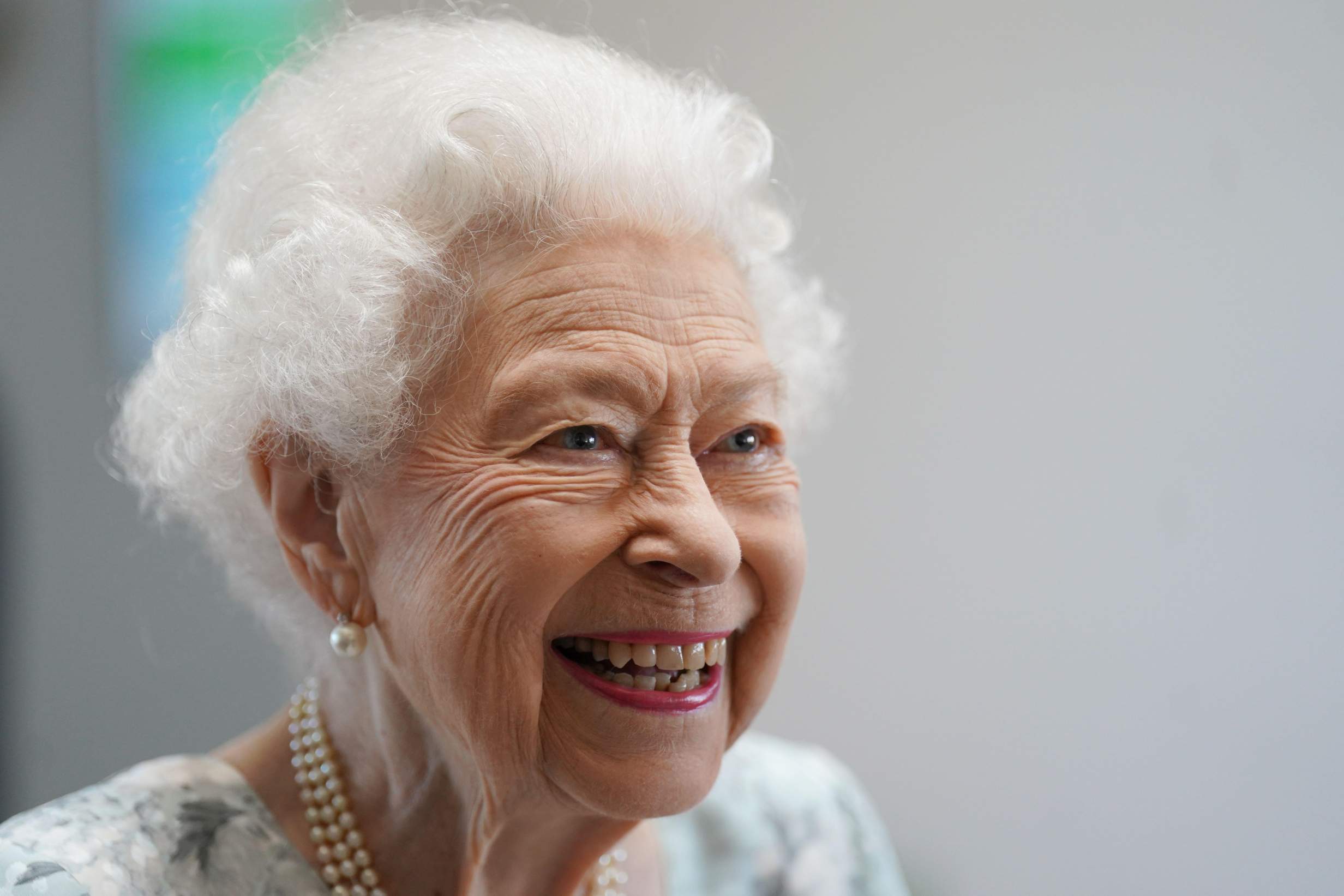 Monarchy must be special to survive. The notion that the royals might be just like the rest of us undermines the very ideology on which it is built. Mystery and majesty was easier for the monarchy to maintain in the past, when the king might be someone you paid taxes to but never saw. But, as we watch their humanity play out on camera and in real time, the pomp and ceremony begin to look like a façade.

The Queen was good at handling the scrutiny with unfaltering poise – her children and grandchildren seem less so. The lottery of dynastic succession has never ensured an adept monarch.

Without a broadly held belief in their special right to rule, it is difficult to justify a system that raises one family above all others and grants them wealth and influence. It is even more difficult to justify the British monarchy as the instrument of centuries of imperial violence, which still adorns its regalia with the spoils.

With this historical context in mind, it has been interesting to watch monarchy being justified for so long using the merits of the Queen herself. The actual ideological underpinnings of the British monarchy – Christianity, wealth, class, imperialism – are surely far too removed from modern values to be at the fore of discussions about its continuation.

As the mourning period for Elizabeth II ends, it is time for a public discussion about why monarchy should continue to be placed at the heart of the British political system. If not because we have a medieval sense of the monarch’s divine legitimacy, if not because we believe in their inherent superiority, if not because we would align ourselves with their historical legacy, then why?

If these questions have answers, then let them be asked.

Florence Scott is a writer and historian of queenship and coronation in early medieval England, and a PhD student at the University of Leeds