The Queen is dead, long live the King. It doesn’t sound right. It’s not about wishing Charles personally any ill-will, it’s the idea of kingship itself that sounds almost foreign and certainly ill-fitting.

The problem which King Charles III faces, and which Britain confronts, is that nothing can follow nothing.

Let’s start with when, in an important way, it ended. On the rainy summer day of 2 June 1953, when three million people gathered along a five-mile Coronation procession route, lined on both sides by the combined armed forces, to cheer the freshly anointed young monarch.

Around the country an average of 17 people gathered around each of the first television sets to watch the ceremony at Westminster Abbey (I was in one of them at a neighbour’s across the road).

It was the birth of what was declared to be ‘The New Elizabethan Age’. The positioning was significant. It wasn’t the high Victorian Empire that was to be resuscitated. The Commonwealth was being created out of the ashes of Empire, even while the fires of maintaining it were still burning in the forests of Malaysia, where a colonial war was underway.

Instead, to declare a new Elizabethan age was to summon up the spirits of Drake and the Armada and the energy of a time when England was not yet Britain and was awakening to claim its place in the world.

But the high point of the New Elizabethan Age turned out to be Coronation day itself. Its birth was its zenith. A 70-year slide towards the nadir followed, the latest being the appointment of Liz Truss as the Queen’s First Minister.

What was the defining quality of Queen Elizabeth II? 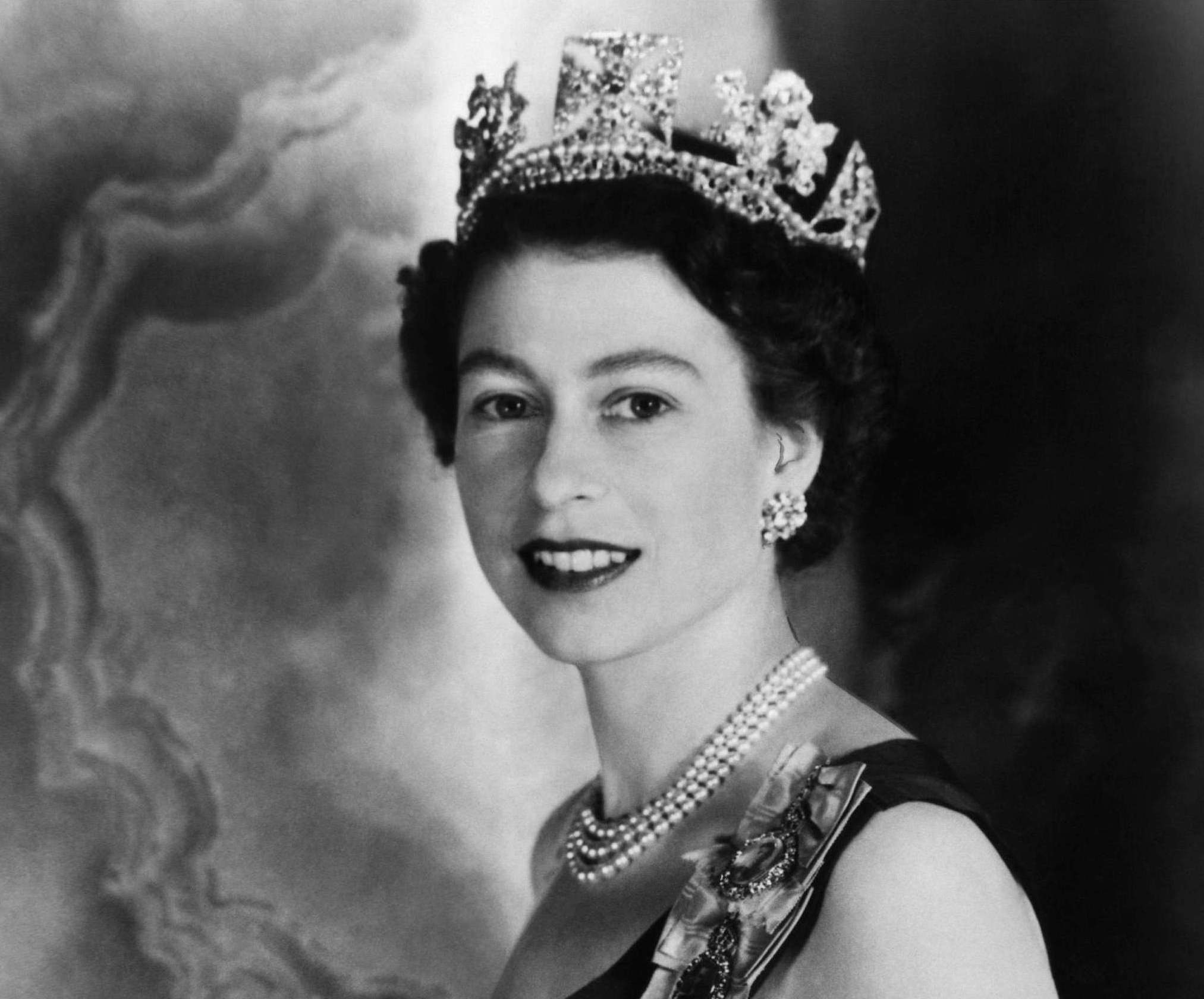 The first Queen Elizabeth, an absolute monarch, was an outstanding figure. Said to have been fluent in at least six languages, her speeches are still memorable, her political guile was unmatched, she oversaw the creation of the Common Prayer Book, and presided over the first night of several of Shakespeare’s plays. She really was something.

The second Queen Elizabeth, as a constitutional monarch, had to dedicate her life to simply being without becoming responsible for any agency. In many ways, she was an empty vessel into which many poured their dedication. The Netflix series The Crown well captures the effort it took to be nothing.

Her first test in 1952, following the death of her father, was that her Prime Minister, Winston Churchill, was often ill and at one point incapable. But she didn’t intervene. Her second, was when his successor, Anthony Eden, suffering a leaking bile duct, launched an invasion of Egypt to regain control of the Suez Canal, in a disastrous and humiliating expedition. She said nothing.

At the same time, she was sacred. It’s almost impossible now to recall, let alone describe, the totemic status that she exercised over people’s sentiments. She remained untouchable until 1992 when she declared that it had been an “annus horribilis” for the Royal Family, as the marriages of her children, above all that of Charles to Diana, shattered in public and Windsor Castle caught fire.

Since then, a slow modernisation of ‘The Firm’ has permitted public debate about her.

Nonetheless, she herself continued to be a shining but vacant space. And by doing nothing, she survived. But slowly – very, very slowly – the meaning of monarchy dissipated.

Take a simple measure of this. On all ceremonial occasions, one cannot turn their back on the sun of sovereignty and the representative of the Church of England on Earth; the monarch’s presence has to be left by walking backwards. In 1997, Derry Irvine, New Labour’s initial Lord Chancellor, was the first to break protocol and refuse to risk tumbling down the steps of the throne in the House of Lords after presenting the Queen with her speech at the State Opening of Parliament. He turned and walked away.

Jack Straw, who was appointed Lord Chancellor by Gordon Brown, reinstated walking backwards. He thus revealed the excavation of whatever radical instincts he once had, as well as the failure of New Labour’s modernisation project.

But this merely exposed the ritual as a farce. In 2009, Buckingham Palace quietly announced that the practice of centuries had been abandoned. Henceforth “only two visitors are now expected routinely to walk backwards as they exit the Queen’s presence” – the Marshal of the Diplomatic Corps and the monarch’s equerry. The reason given was “health and safety”.

Far from groans of despair being heard across the land, no one noticed or bothered. Yet it has not been an empty ceremonial. It signalled the monarch’s unique status. Once this had been everything that was ruled by the Crown; a power system both domestic and then truly global. After 1953, what the British believed in when they believed in the Queen was themselves. She became, as Tom Nairn analyses in The Enchanted Glass, the site of and substitute for British nationalism.

That too is something to walk away from, backwards. Her careful neutrality and scrupulous dedication to taking no decisions allowed Queen Elizabeth II to stand for us all whatever our differences of class and belief – in a certain way to be us. It was to this sacred role that we bowed and from this presence that we walked backwards.

But now, we the people of the UK have lost, in the deeper sense, belief in ourselves. The empty vessel that was Elizabeth II no longer represented anything special except itself. It became a relic. We admire relics. We have museums for them. But a country needs more. It needs self-belief.

It was this need that the right felt and understood and expressed through its opposition to ‘Europe’. For it, ‘Europe’, became a phantasm onto which it projected the blame for the loss of our vital fluids.

The ruling liberal centre, Labour and Conservative alike, switched its loyalties. It turned its adoration to the cash-flows of modernity. It was to this they bowed and its hedge funds from which they could not turn away their gaze. They thought that meaning didn’t matter and was there to be manipulated by the likes of the monsters of spin and public relations such as Mandelson, Campbell and Cameron.

Brexit is their child too, for meaning – any meaning – is bound to defeat meaninglessness. And thus Queen Elizabeth II has passed, leaving us with an Anglo-British nationalism that celebrates its onanism and calls it sovereignty.

Anthony Barnett edited ‘Power and the Throne’, essays from the 1994 Charter 88 Monarchy conference. His latest book is ‘Taking Control! Humanity and America After Trump and the Pandemic’