If the polls prove right, this week’s election in Italy will see the country’s first female Prime Minister elected. But Brothers of Italy’s Giorgia Meloni is set to achieve another first too: she is set to become the nation’s first far-right leader since Benito Mussolini. Meloni will cause a further erosion of Italy’s already inadequate record of women’s and LGBTIQ rights, it is feared.

Internationally known as a stark defender of traditional values, Meloni’s speeches echo those of other far-right figures who in recent years have repealed or restricted reproductive rights, or passed anti-LGBTQ rights elsewhere in Europe – such as Viktor Orbán in Hungary, and Andrzej Duda in Poland. However, the fear in Italy is not whether existing rights might be repealed, but how shortcomings on rights might be further aggravated.

“Right-wing populism has always looked for outsiders in order to construct its identity,” Francesca Feo, a researcher in populism and gender politics at Scuola Normale Superiore who has been tracking Meloni’s rise, told Byline Times.

According to Feo, these outsider figures have traditionally been represented by the elites in Brussels and an incompetent political class. Now, however, right-wing populists are increasingly using the LGBTIQ community and intersectional feminists as outsiders to stigmatise. Feo argues that Meloni’s party has instrumentalised its anti-gender rhetoric to solidify its grip on the conservative electorate.

Meloni has repeatedly stressed the dangers represented by immigrants and the LGBTQ community. In a recent speech in Marbella in support of the Spanish far-right party Vox, she said: “Yes to the natural family, no to the LGBT lobby, yes to sexual identity, no to gender ideology, yes to the culture of life, no to that of death.”

A History of Anti-Gender Politics

For Feo, it is enough to look at the history of Brothers of Italy and its allies League, led by Matteo Salvini, and Silvio Berlusconi’s Forward Italy, to understand what the party’s rise to power might mean for women’s and LGBTQ rights.

The three parties have already tried to introduce measures that would roll-back women’s security, while opposing bills that seek to protect LGBTIQ people from discrimination.

In 2018, League’s senator Simone Pillon – a vocal opponent of gay marriage, same-sex parents and abortion – presented a divorce bill which required couples with children applying for a divorce to go through a mandatory mediation process that would have had to be paid out of their own pockets. The bill drew criticism for endangering domestic violence victims and threatening women’s rights and was eventually rejected.

Three years later, representatives of League, together with Forward Italy and Brothers of Italy, opposed a law designed to oppose discrimination, violence and hate speech on the grounds of sex, gender sexual orientation, gender identity and disabilities. The bill was labelled by League as an attempt to “deprive freedom of opinion and speech”. Forward Italy called it a “liberticidal law”, while Brothers of Italy accused it of promoting “gender ideology”.

Hate crime is not the only area of legislation where Italy lags behind European standards. The country still does not recognise the rights of LGBTQ families.

In 2016, it introduced a watered-down bill recognising for the first time civil unions for same-sex families. This was met with fierce opposition by the Catholic Church. By the time it was finally approved, all rights connected to parenthood had already been scrapped.

“We are a country behind on everything,” says Alessia Crocini, president of Rainbow Families, an independent association that fights for the rights of LGBTQ families. “The lives of rainbow families are made of bureaucratic, administrative, and health obstacles, all caused by the big legislative vacuum in which we are all stuck.”

In a recent confrontation with an activist who took to the stage with a rainbow flag, Meloni reiterated that she has no intention of scrapping civil unions for same-sex couples, but will continue opposing adoption as “a child has the right to grow up with a mother and a father”. 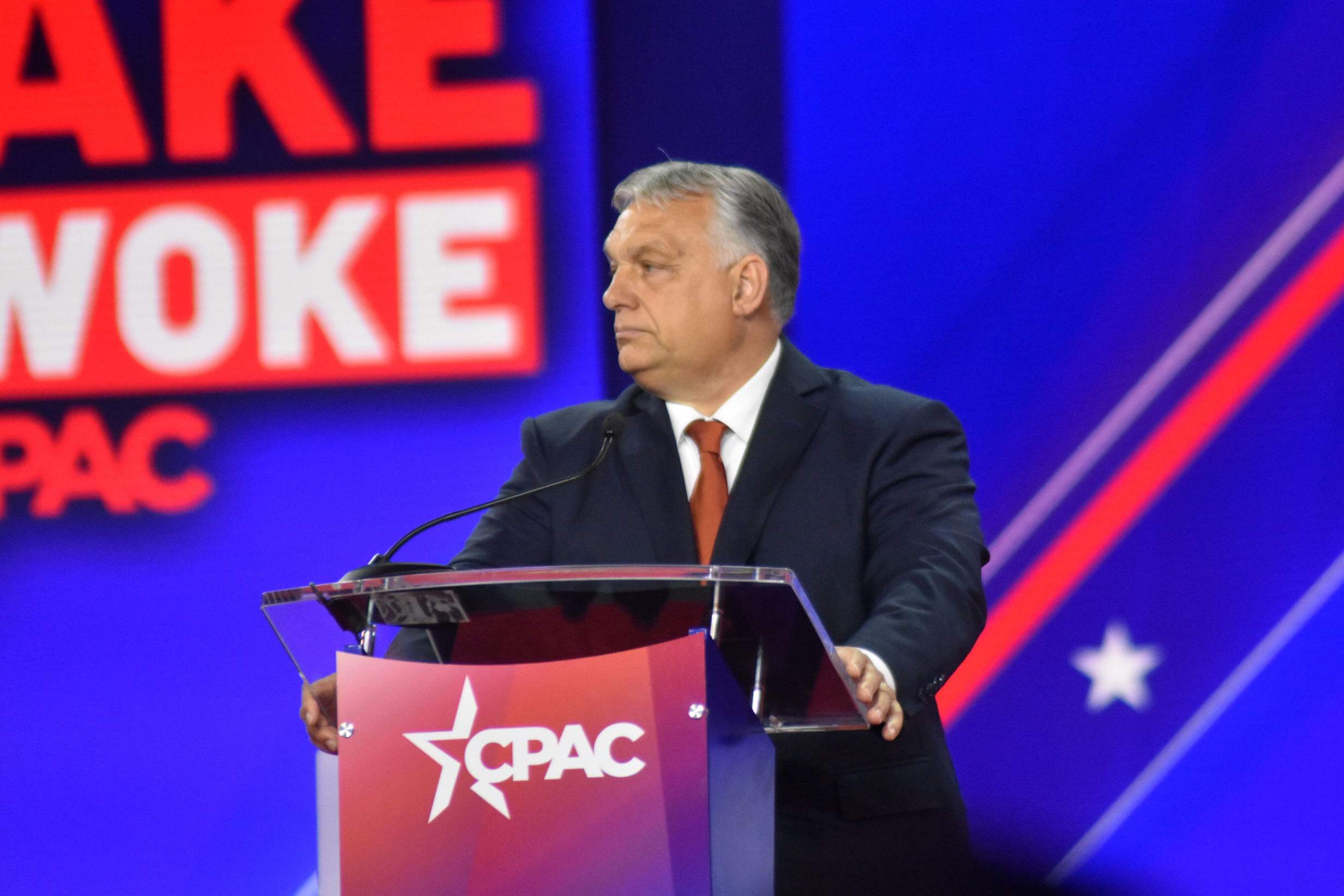 Abortion has also been a central issue in this summer’s election campaigning. Meloni has promised not to cancel abortion rights – but scrapping abortion is hardly necessary in a country in which it is already hard to access.

Latest figures on abortion in Italy reveal that the percentage of those who object to offering abortion as a matter of conscience is still high among doctors. 64.6% of gynaecologists, 44.6% of anaesthetists, and 36.2% of non-medical staff currently refuse to practice abortions. This means that, of 560 hospitals and clinics with an obstetrics and/or gynaecology ward, only 63.8% of them provide abortions.

Law 194, which passed in Italy in 1978, opens with a prologue recognising the “social value of motherhood” and stating that it “protects human life from its beginning”, requiring the state, regions, and local facilities to develop health and social services, and other initiatives to prevent abortion from being used for the purpose of limiting births.

Such initiatives have been particularly active in regions ruled by far-right parties, where anti-abortion movements have filled public hospitals and family counselling centres with promises of small subsidies to women who decide to bring their pregnancies to term.

Anti-abortion movements have also set up so-called ‘Foetus Graveyards’, organising religious burials of foetuses, at times marked with the names of the women who underwent a termination. Foetus Graveyards have become the norm in at least three Italian regions currently ruled by League and Brothers of Italy, and a senator of Forward Italy has proposed to extend the initiative to the entire country.

Marina Toschi, a gynaecologist and activist, who has been active in the defence of reproductive rights for the past 40 years, believes that more than anti-abortion groups, it is politicians who need to be blamed for having failed to apply the abortion law.

The real changes in Italy came in the 1970s and then stalled, Toschi argues. She has seen reproductive rights become law and then start to be eroded. “The abortion law is an aged law, but everybody is afraid to touch it because it is still considered taboo,” she says.

Created in a time when all abortions had to be performed in a hospital, the law did not change to adapt to the introduction of medical abortion in 2009, which was also met with resistance and a scarce willingness to be implemented across regions. Mandatory hospitalisations for medical abortions was scrapped in 2020, but its availability is still subjected to the preference of the individual clinic or doctor.

Italian gynaecologists recently denounced asking women to wait for an abortion until the heartbeat of the foetus could be heard. This rule was being practiced in different hospitals in three Italian regions.

According to Blasi, a right-wing coalition is not expected to last too long in Italy, where recent years have been characterised by short-lived and fragmented governments. But the problem remains around what laws a new government could pass in the meantime – and how these will affect our rights and civil liberties.