Armenia is Turning its Back on Russia

The era of Russian dominance in the South Caucasus is coming to an end, reports Nikola Mikovic

The Kremlin will have a hard time preserving its nominal ally Armenia in Russia’s geopolitical orbit. In order to protect its own territorial integrity, Yerevan aims to develop close ties with the United States, given that it has become quite obvious that Moscow cannot – or does not want to – act as a security provider to the small landlocked country of around three million people.

Although the South Caucus is still seen as a Russian zone of influence, Moscow’s debacle in Ukraine has forced both Azerbaijan and Armenia to start distancing themselves from the Kremlin. As a result, countries including Turkey, Iran and the United States have taken full advantage of Russia’s isolation in the global arena, and are now attempting to create a new geopolitical reality in the turbulent region.

Recent border clashes between Azerbaijan and Armenia have clearly demonstrated that Moscow has very little chance of continuing to play the role of regional arbiter. After Azerbaijani forces reportedly advanced up to 7.5 kilometres into Armenian territory, Yerevan asked the Russian-led Collective Security Treaty Organisation (CSTO) for help.

According to Article 4 of the CSTO Treaty, “an act of aggression (an armed attack that threatens security, stability, territorial integrity, and sovereignty) against one of the member states will be considered as a collective act of aggression on all member states of the CSTO”. In other words: it was CSTO’s duty to intervene and protect, Armenia, its member. Instead, the organisation sent a monitoring mission to Armenia. Its major task is “to study and monitor the current situation in certain border regions”.

It is not the first time that CSTO has refused to protect Armenia. Russia “betrayed” its ally in 2020 when Armenia and Azerbaijan fought the 44-day war over Nagorno-Karabakh. Also, in May 2021, after Azerbaijan reportedly violated the Armenian border – advancing 3.5 kilometres and surrounding Sev Lake – Yerevan turned to CSTO for help, but the military bloc did not intervene. It is, therefore, not surprising that many Armenians are unhappy about their country being a member of an organisation that fails to provide assistance to its member. 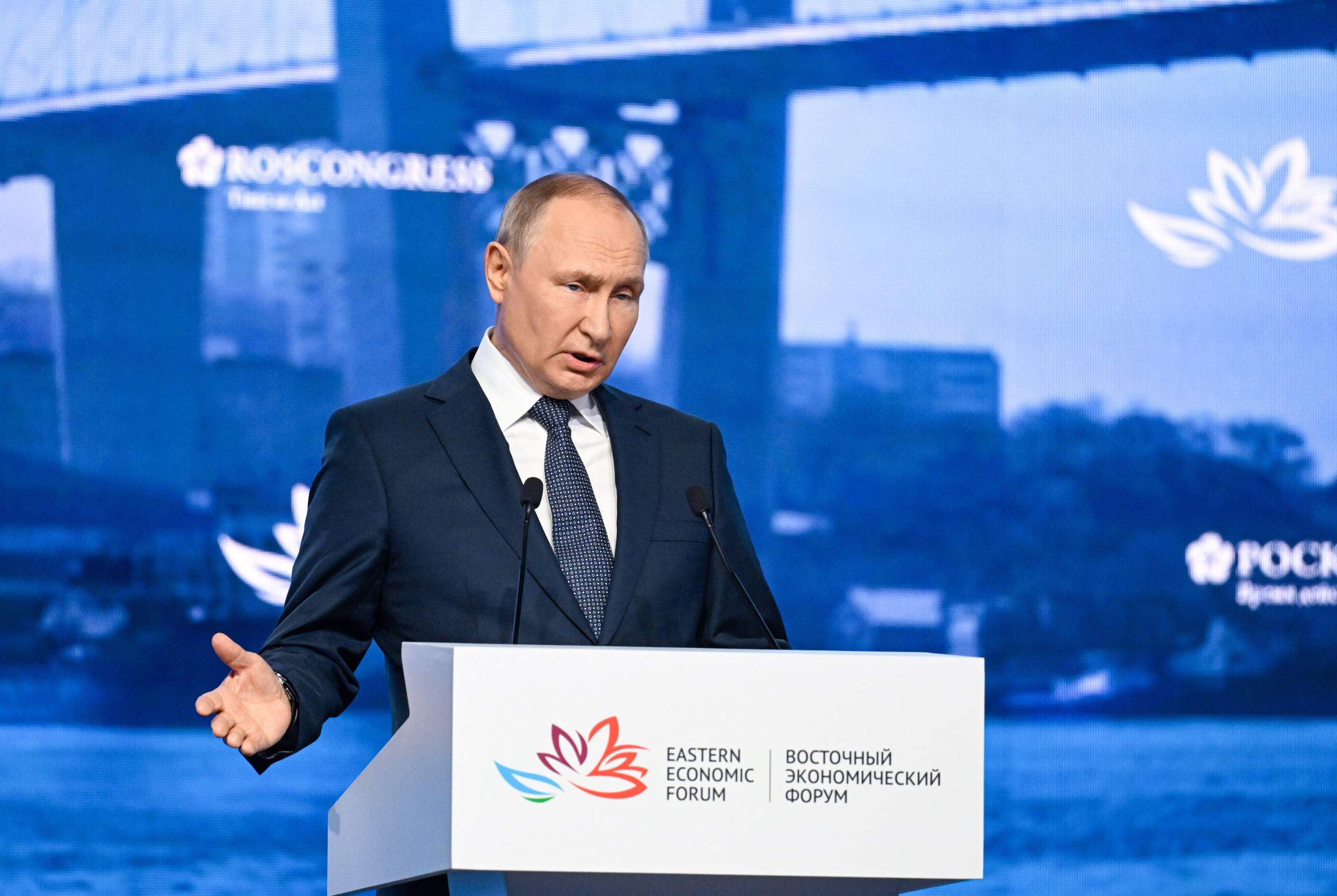 On 18 September, in Yerevan, hundreds of protestors advocated for the withdrawal of Armenia from CSTO due to the organisation’s failure to fulfil its obligations. Armenian Parliament Speaker Alen Simonyan – who invited the Speaker of the United States House of Representatives Nancy Pelosi to Yerevan – stressed that Azerbaijan also does not take CSTO seriously.

Azerbaijan is quite aware that Moscow cannot fight two wars at the same time, which is why the energy-rich Caucasus nation has used Russia’s preoccupation with Ukraine in an attempt to resolve the semi-frozen conflict with Armenia in its favour.

In the past, the Kremlin was the only mediator in various disputes between the two arch-enemies. But after Russia invaded Ukraine, Azerbaijan’s President Ilahm Aliyev and Armenian Prime Minister Nikol Pashinyan have met several times in Brussels, rather than in Moscow. It was a symbolic signal that the EU seeks to replace Russia as the foreign actor that has the last say in the South Caucasus.

More importantly, Azerbaijan and Armenia decided to end the latest round of clashes only after Colin Hackett Kahl, the US Under Secretary of Defense for Policy in the Biden administration, spoke with Azerbaijan’s Minister of Defense Zakir Hasanov.

Moreover, on 19 September, Armenian and Azerbaijani foreign ministers met with the US Secretary of State Antony Blinken in New York, which perfectly illustrates Washington’s ambitions to gain leverage over Moscow in the region that is often seen as Russia’s backyard. Pelosi’s visit to Yerevan is yet another indication that the US intends to continue minimising the Russian influence in the landlocked Caucasus country.

The Kremlin, meanwhile, in an attempt to preserve its positions in Armenia, has sent Russian Deputy Prime Minister Alexei Overchuk to Yerevan to “develop ties with the former Soviet republic and solve economic issues in practice”. Although Russia remains Armenia’s biggest trading partner, what Yerevan needs at this point is not empty rhetoric, but firm guarantees that its territorial integrity will not be violated.

Pelosi, unlike Overchuk – who focused on economic cooperation between Russia and Armenia – openly supported Yerevan and strongly condemned what in hew view were “illegal border attacks” by Azerbaijan on Armenian territory. Baku, for its part, criticised Pelosi’s remarks, claiming that her words represent a “serious blow to the efforts to normalise relations between Armenia and Azerbaijan”.

“Such statements serve not to strengthen fragile peace in the region, but rather to escalate tension”, Leyla Abdullayeva, Azerbaijan’s foreign ministry spokesperson, wrote on Twitter.

Azerbaijan insists on a mutual recognition of territorial integrity, which means that Armenia would have to give up its aspirations to preserve de facto control over parts of Nagorno-Karabakh – Azerbaijani territory where ethnic Armenians make up the majority of the population.

If Armenia manages to distance itself from the Kremlin, and develop close ties with the West, Azerbaijan’s position in the region could deteriorate. However, given that the EU seeks to end its dependence on Russian gas, and expand its energy ties with Baku, it is unlikely that Brussels will force Azerbaijan to make any serious concessions to Yerevan.

One thing is for sure – if Armenia and Azerbaijan eventually normalise relations, and potentially sign a peace treaty, it will be under the auspices of the United States and the EU, rather than the Russian Federation.

The era of Russian dominance in the South Caucasus is coming to an end.