The Metropolitan Police has refused to reveal the ethnicity of the armed police officers who were present in the controversial killing of Chris Kaba. Though the officer involved in the shooting of the black British citizen has now been suspended, the Met’s customary refusal to state the officer’s ethnic background comes amid widespread concerns related to race and policing, with 2020 data showing that only 0.2% of UK armed police officers identify as black.

Data from the same year revealed that one in four people shot by police is black despite making up only 3.9% of the population.

Kaba, 24, was shot and killed in Streatham Hill on 5 September. The killing took place after a police car chase when an Audi he was driving – which had been linked to a gun incident a few days before – was hemmed in by two police vehicles in the residential street Kirkstall Gardens. One round was fired from a police weapon. The car did not belong to Kaba.

Following the shooting, Kaba was taken to hospital where he died later that night.

When asked about the ethnicity of the armed police officers involved in Kaba’s death, the Metropolitan police said: “that is not something we are able to give you a comment on at this stage”.

Kaba’s killing has led to significant anger and concern in London’s black community and beyond. On Saturday 10 September, large crowds protested outside the Metropolitan Police’s headquarters in London where they were joined by members of his family, the singer Stormzy, and MPs Diane Abbott and Bell Ribeiro-Addy. Signs reading “Justice for Chris Kaba” and “Black Lives Matter” were visibly present.

In May of this year, one of Britain’s most senior officers called on Police chiefs to admit that institutional racism blights policing. “We are guilty as charged,” Neil Basu, an assistant commissioner in the Metropolitan Police, told the Guardian. He said “positive discrimination” should be introduced to boost the numbers of minority ethnic officers in the ranks, and blamed failures on the leadership of law enforcement.

There appears to be a systemic concern in relation to the use of armed police and ethnicity in the UK. Between 2020 and 2022 in England and Wales, in the 7,670 times where armed police pointed their guns at a subject but didn’t fire, one in four incidents, (1,933), involved a black person. In the Metropolitan Police, this figure rose to 48% in 2021.

Despite the high proportion of black people being targeted by armed police, black officers make up a tiny fraction of police who are authorised to use a firearm (AFOs), a series of Freedom of Information (FOI) requests by the charity Action on Armed Violence revealed at the time.

Of the 30 forces that answered the FOI and specified the number of black AFOs they had, there were just 29 black officers listed. That’s just 0.2% of the combined number of 12,572 armed officers from these 30 forces.

This does not include the Met, who are responsible for the most (16) shootings in the past five years. The Met “does not record specific Officer Defined Ethnicity” for armed officers. Data from its armed officer training programme shows that since 2017, 2.8% (38) of the participants were black. Once in training, the pass rate for black officers was 10% lower than for white candidates.

While the number of black officers remains low, there has been an 18% increase in the number of AFOs in England and Wales. Between 2016-19, the number rose from 5,639 to 6,653, however by 2020, 14 regions didn’t have a single black AFO among their 1,313 armed officers. Northamptonshire, West Mercia and Durham had no black and minority ethnic AFO, from a combined force of 222.

Police Forces Forced to Pay £5.3 Million in 2,000 Out of Court Settlements 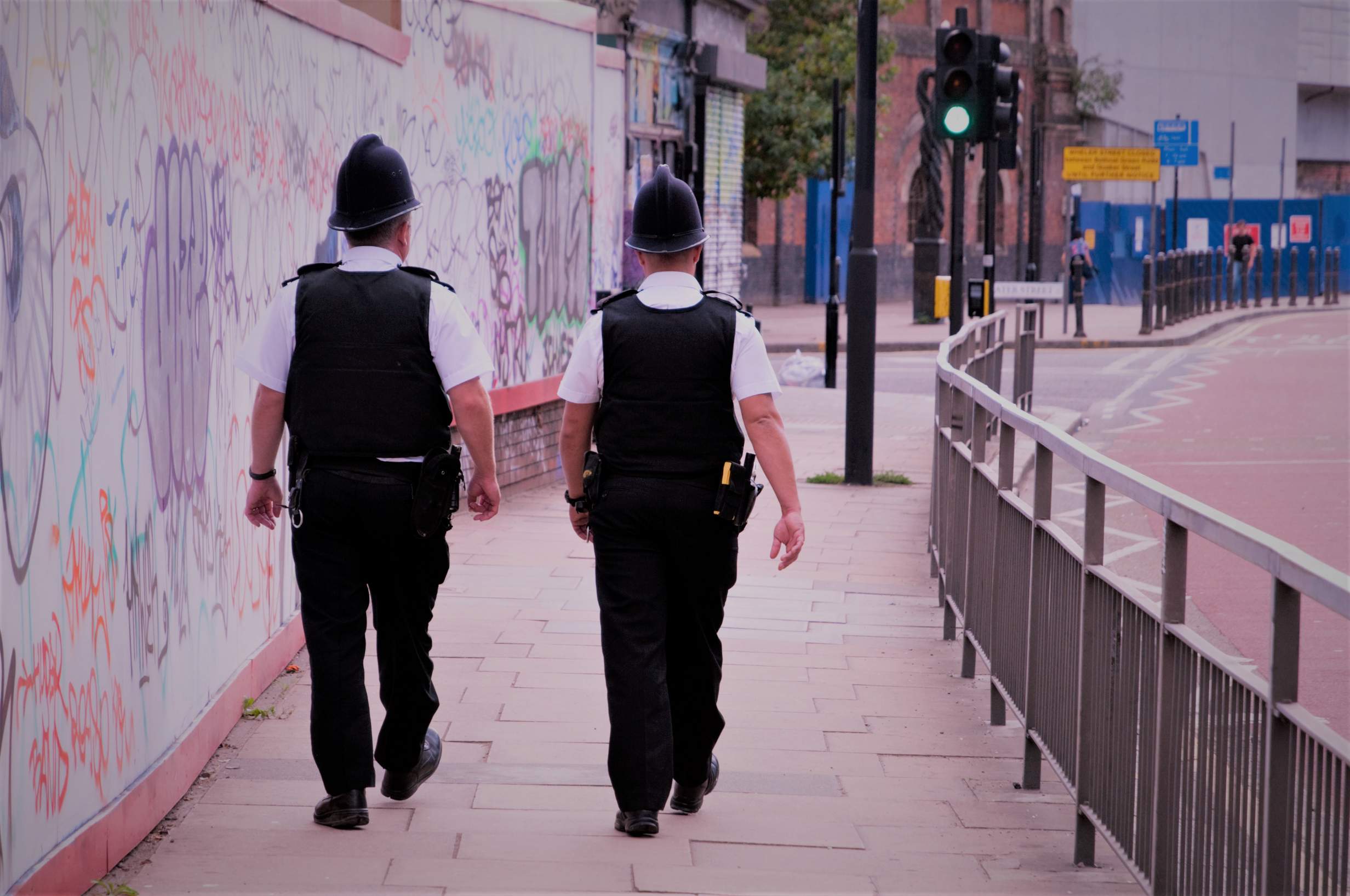 Kaba’s killing adds him to a grim tally of black people who have died during confrontations with armed police, or who have died in police custody.

Back in 2011, the killing of Mark Duggan by armed police officers who believed he was carrying a gun led to riots in London. A jury in a 2014 inquest returned a verdict of lawful killing, and Duggan was armed with a loaded handgun when he was shot dead by police during a planned operation to arrest him.

The killing was surrounded by controversy, not least when the Independent Police Complaints Commission admitted it had inadvertently misled the media that Duggan had fired at officers. Duggan’s gun was found seven metres away from where he was shot.

The scenes that followed his death were reminiscent of riots in the 1980s after the shooting of Cherry Groce in Brixton. Groce, aged 37, was mistakenly shot by police officers when they raided her home in 1983, leaving her paralysed. Her son, Lee Lawrence, said the incident “robbed me of my childhood” and his mother passed away in 2011, aged 63. A ​​jury inquest found that police failures contributed to her death.

Four years after Duggan’s death, Jermaine Baker was shot in Wood Green, London, when trying to spring a prisoner from custody. Baker, 28, was unarmed although he was carrying an imitation gun in the car. An inquiry into the incident, which concluded in July this year, found that the officer had acted lawfully but criticised the Metropolitan police for 24 failings.

24-year-old Azelle Rodney was killed in 2005. His mother, Susan Alexander, said her son “did not deserve to die and we do not have a death penalty in this country”. Ten years after the incident, former police marksman Antony Long was cleared of murder, with the jury accepting that he was acting in self-defence.

An official inquiry had previously found that “there was no lawful justification for shooting Azelle Rodney so as to kill him”. The inquiry also found flaws in the Metropolitan police operation that led to the killing. In the 1980s, Long had shot dead two men in an operation and wounded two other suspects.

These are a few of the fatal shootings that have taken place in recent decades of black people by predominantly white armed police officers. It’s also the case that black people are disproportionately likely to die in police custody: in the past 10 years, 8% of those who died in custody were black.

Additional reporting by Sian Norris. Iain Overton is the executive director of Action On Armed Violence