The Rich are Getting Richer and Spend their Money On Power

Sascha Lavin examines how, even in this cost of living crisis, the rich keep getting richer – and they use their cash for political leverage

Liz Truss, the woman set to become the UK’s third female Prime Minister, has already drawn comparisons to Margaret Thatcher in both her fashion choices and prospective policies.

But one of the defining features of the Thatcher years is already a reality.

Under the Iron Lady’s rule, the inequality gap between rich and poor, which had been steadily shrinking post-1945, went into sharp reverse. Tax cuts for the highest earners may have been celebrated with Moet in Mayfair, but while the rich got richer, the poorest were left behind. In 1979, the year Thacher entered Downing Street, the richest 0.01% had only 28 times the mean national average income. This jumped to 70 times the average in 1990, the year she left office.

Now, more than three decades later, the UK has entered into a new era of inequality reminiscent of the Thatcher years. As millions of Britons face a cost of living squeeze, the rich have been getting even richer.

In the three months leading to May 2022, the very highest earners – those in the top 99th percentile – were the only group to see their pay packets expand above-inflation.

In comparison, as inflation rocketed to 7.3%, the majority of the workforce experienced a real pay squeeze. Even those lucky enough to get a pay rise saw the wages fail to keep up with inflation.

According to research by the High Pay Centre think tank and the Trades Union Congress, the CEOs of Britain’s biggest companies enjoyed a 39% pay rise in the aftermath of the Covid-19 pandemic. Despite calls by Parliament’s business select committee in 2019 to cap “eye-watering” salaries or risk damaging the UK’s reparation of business, the median FTSE 100 CEO is still paid over a hundred times more than the median full-time worker.

The growing wage gap can be partly explained by the fact that CEOs tend to receive dividends from their company’s shares, alongside a salary. While most workers’ wages have barely risen in the last two decades, dividend payments have grown exponentially, benefitting CEOs and other wealthy investors. Between 2000 and 2021 dividend growth more than tripled wage growth: dividend payments skyrocketed by 108% while real wages only grew by 35%. 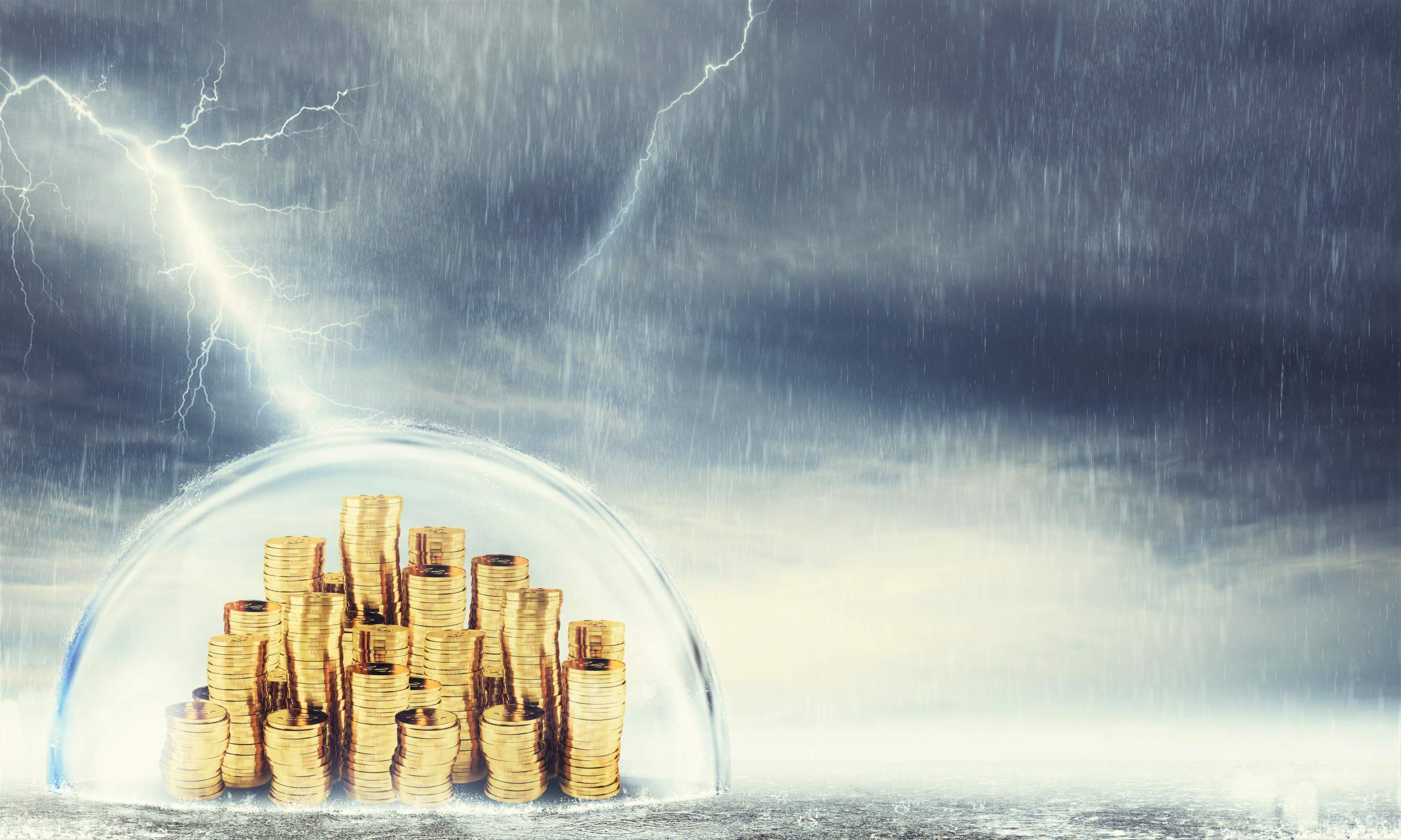 Then there’s property. Most of the super-wealthy are asset rich, and rising property prices mean they can reap in the rewards while those lower down the scale struggle to meet rent. The latest figures show that average house prices across the UK increased at an annual rate of 11% and have jumped by 53% over the last decade.

Home ownership is limited to the luckiest: one in three millennials, the generation born between the mid-1980s and the mid-1990s, are expected to never own their own home. Those who have made it onto the property ladder are set to be luckier still: the trade body Equity Release Council predicts that homeowners will pocket £326,000 more than their renter counterparts over a 30-year period.

It is the ultra rich of this already privileged group that benefit the most when property values go up. Surging house prices have created a windfall of £170,000 for the wealthiest homeowners compared with less than £1,000 for the poorest, according to the Resolution Foundation.

It has always been the case that with money comes power, with the ultra-wealthy using their extensive riches to buy political influence and push for legislation that will benefit their interests, often with little thought for the rest of the country.

This is certainly the case today, even as the cost of living crisis pushes millions of people into greater poverty.

As this paper previously reported, one third of billionaires donated £62 million to the Conservative Party over the past two decades. With that money comes access – for £50,000, donors are granted membership of the Leaders’ Group. This elite organisation offers the  privileged the chance to mingle with the Prime Minister and high-ranking Cabinet ministers.

“The Conservative party is now wholly unrepresentative in any way of the UK population – its source of funds is so restricted,” said economist Frances Coppola. “And because they are so dependent on this small group of donors, Conservative party policy is going to be skewed”.

In a ruling party where pound-signs shout the loudest, it’s little wonder that Liz Truss hopes to attract votes by promising tax cuts for the richest while failing to commit to much-needed support to help millions of struggling people facing a worsening cost of living crisis.

The Brexit campaign was also flooded with the top one percent’s money. As social geographer Professor Danny Dorling explains in his book Inequality and the 1%, the Leave campaign, unlike Remain, was almost entirely funded by members of that 1% – as were the key public faces and the owners of the Brexit-backing newspapers.

Vote Leave was the darling of the ultra-wealthy, not because they fundamentally believed in British sovereignty – but because ‘taking back control’ was a way for the super-rich to broaden their scope of influence. As media mogul Rupert Murdoch allegedly responded when asked why he supports Brexit: “When I go into Downing Street they do what I say; when I go to Brussels they take no notice”. He denies making the comment.

A similar story has long played out across the pond. Only – as is the American way – wealth and power in the United States is supersized.

According to Senator Bernie Sanders, the United States is “a nation owned and controlled by a small number of multi-billionaires whose greed, incredible greed, insatiable greed, is having an unbelievably negative impact” on the country.

The most notable example are the billionaire Koch brothers, with Charles Koch surviving his brother David who died in 2019. They poured hundreds of millions of dollars into election cycles and political movements to promote policies promoting free-markets, lower taxes, and a reduced federal government. In other words, policies that made them even richer.

Prioritising their fossil fuel financial interests over the health of the planet, the Koch brothers also used their wealth to stifle congressional action on climate change. As Kert Davies, the director of the Climate Investigation Centre, says: “You’d have a carbon tax, or something better, today, if not for the Kochs. They stopped anything from happening back when there was still time”.

On both sides of the Atlantic, the rich getting richer doesn’t just mean a greater degree of income and wealth inequality in the present. It also commits to a future of even greater inequality when democracy is sold to the highest bidder. When the top 1% are given political influence and access, they select the policies that most benefit them, often at the expense of the very poorest.

Now as Britain enters its worst economic crisis since the 1970s, the rich getting richer isn’t just unequal, it’s unethical. As millions are forced to choose between heating and eating, the top 1% shouldn’t push for less tax or deregulation, and pounds shouldn’t persuade politicians.

The very rich will already be best shielded from the crisis – the annual inflation rate for the richest 10% of households is estimated to be 3 percentage points lower than the poorest 10% – they should not be taking additional resources away from those most in need.

On Thatcher’s last day in Parliament, the outgoing Prime Minister rejected prioritising closing the inequality gap, in favour of raising wealth. It was a sentiment echoed a few years later by Labour’s Peter Mandleson who said he was “intensely relaxed about people getting filthy rich as long as they pay their taxes”. But when the filthy rich can influence how the Government spends their taxes, it is far from relaxing.