How the Energy Crisis Became a CRISIS OF THE HIGH STREET

Throughout the 2010s, the sight of boarded-up shops and to-let signs on the great British high street had become increasingly familiar.

Woolworths packed up its pick ‘n’ mix, travel agents shut down doors and dreams, and popular local shops were replaced by pawnbrokers, bookies and fast food chains – when they were replaced at all.

Between the boards and shuttered windows were the businesses that served left behind towns where desperate populations struggle with poverty.

Years of austerity that had widened the gap between the haves and have-nots were manifested on empty streets occupied by rough sleepers and bored teenagers.

But towards the end of the decade, shut up shops began to re-open as start-up cafés and restaurants. A neighbourhood feel began to return, with independent, locally-owned eateries steadily punctuating the rows of corporate high street monoliths.

According to data published from the Office for National Statistics, in 2018/19, two-thirds (61%) of all change of use applications made to local authority planning departments were to change the use of shops to another type of business.

More than a-third of those applications were to convert a shop into a restaurant, café or a takeaway. The high street was becoming a place for hot chocolate over homewares.

This turnaround, however, could be short-lived.

The cost of living crisis is becoming a crisis for the high street’s recovery. Rising energy bills are forcing cafés, restaurants and bars to close down. These businesses can’t wait for the end of the Conservative leadership contest and hopefully a new wave of Government support. From chippies in Bradford to tea shops in Belfast, rocketing electricity and gas costs are combining with an increase in food prices – squeezing profits to such an extent that business owners face a stark choice: shut down, or face bankruptcy.

A Crisis of Closures

In order to assess the impact of rising energy costs on small businesses, Byline Times analysed local news reports from across the UK. We found widespread closures of local restaurants and community cafés. We also read testimonies from business owners fearful of the future.

In Northern Ireland, the popular Moes Grill has closed after its energy bills “nearly doubled”. It was joined by a much-loved tea shop in Belfast, which shut after receiving a £4,000 electricity bill. Another Belfast café owner expressed concern about the future after being told that her electricity costs would rise from 19p per unit to £1 per unit by Christmas.

Across the Irish Sea, a news report from Macclesfield found three restaurants closing in the past few months, with owners blaming rising costs.

Yorkshire has been hard hit, with insolvencies rising by 30% in the past year alone.

Sky News found that six businesses in Bradford had shut, including its iconic chippy the Queensbury Fisheries. The chip shop explained its decision on Facebook, writing: “Unfortunately due to the continuing rise in costs of fish, energy and other essential materials, it is just not cost effective to continue running the business”.

In Hull, a restaurant owner explained to the local paper how a £5,500 increase to his energy bills had forced the restaurant’s closure. A popular Italian restaurant in Keighley shut after energy costs nearly doubled – with the monthly bill increasing from £1,200 to £2,000.

In neighbouring Lancashire, Morecambe’s the Buttery Cafe and Deli closed after 10 years “due to electric prices and goods prices etc. going up all the time we just cannot make this a viable business”. 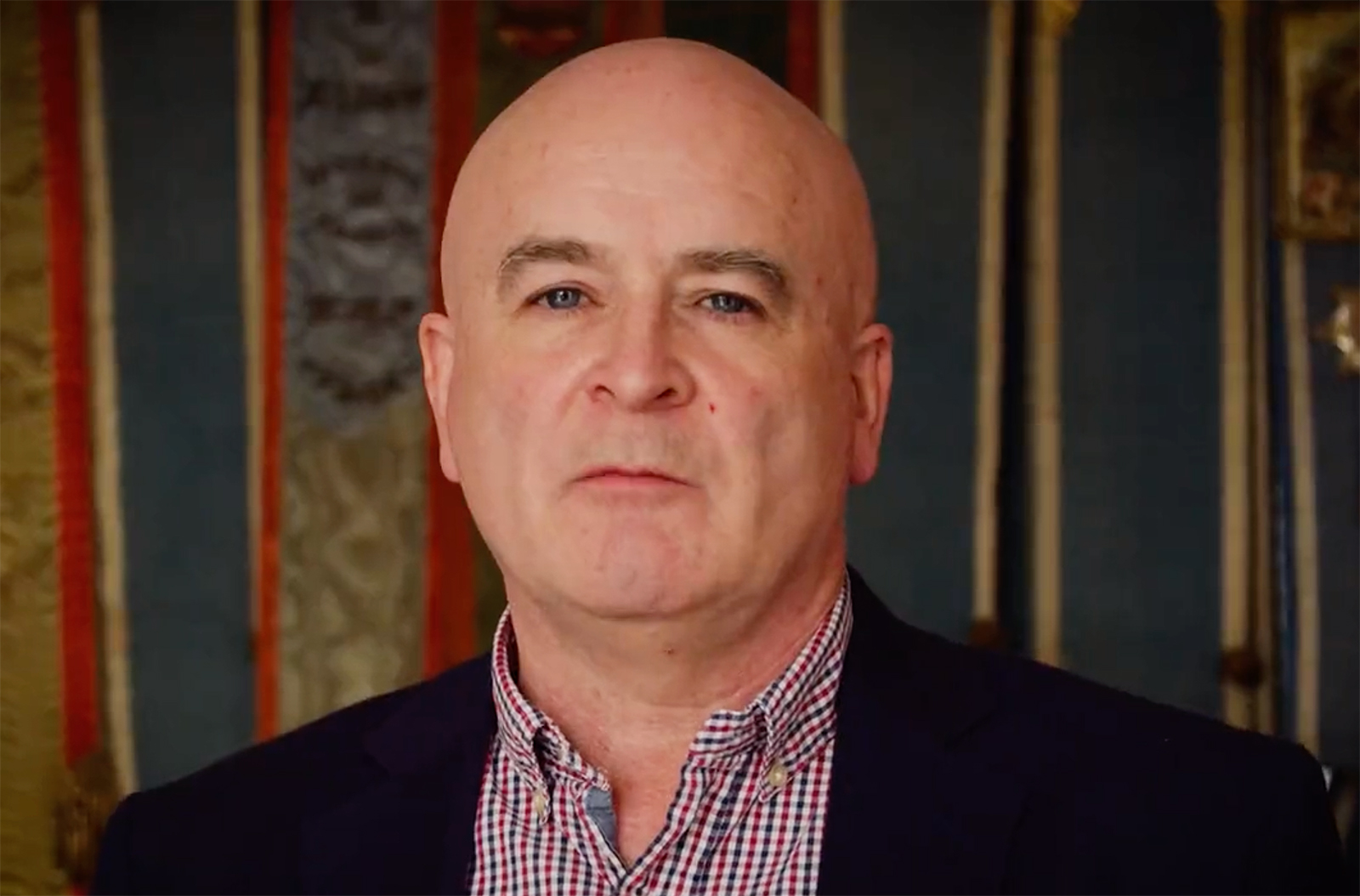 “The new electricity and gas quotes, contracts, and bills that have landed on many small businesses’ doormats and inboxes in recent weeks and months contain, in black and white, numbers which add up to an existential threat,” Tina McKenzie, Policy Chair of the Federation of Small Businesses, told Byline Times.

“How is an independent café supposed to find another £20,000 a year to keep the lights on and the coffee machine going, when they are barely breaking even as it is? With five-figure annual energy cost increases common, too many small firms are being faced with impossible choices”.

Many restaurant and café owners are fighting to remain open, even when seeing their energy bills double in price. Along the south coast at Southend-on-Sea, the owner of Tomassi’s Italian restaurant told Echo News that customer price rises may become inevitable after his annual electricity bill went from £15,000 to £40,000.

Further along the coast in Deal, Kent, the owners of the Lane Cafe have seen energy costs rise by £30,000. And in the north west in Liverpool, a pub famed for its roast dinners is planning to pivot to simpler meals, after gas “doubled overnight” to £3,000 a month.

Little wonder then, that a coalition of five organisations representing the UK hospitality sectors has co-authored an open letter to the Government warning of an “existential emergency” to bars, restaurants and music venues as a result of rising energy costs.

Kate Nicholls, Chief Executive of UK Hospitality and one of the letter’s signatories, explained how “hundreds of hospitality businesses across the country are staring into an abyss of closure and possible failure, leading to thousands of job losses; so it’s now or never for Government help and support if this vital sector is to survive the extraordinary threats pushing much of it to the very brink of existence”.

Nicholls’ concerns were echoed by Emma McClarkin, Chief Executive of the British Beer and Pub Association, who said: “Rising energy bills are putting pubs in real jeopardy. Sudden, extreme price hikes are already forcing publicans to make tough choices, from reducing opening hours to cutting options on their menus. We urgently need an energy price cap for small businesses before extortionate bills cripple pubs and we lose them forever in communities across the country”.

The cost of living crisis hitting small businesses comes after the hospitality industry struggled to stay afloat during the Coronavirus pandemic.

Lockdowns forced cafés, pubs, restaurants and nightclubs to close their doors – while the accommodation and food sector took out £6.22 billion in Government-backed loans. For the arts, entertainment and recreational sector, the value of the loans was £1.74 billion. The loans are currently being paid back.

The Federation of Small Businesses is asking the Government to take action to support business-owners and prevent the types of closures that are becoming increasingly common.

“We’ve been pitching to the Government feasible policy levers they can pull – energy bill support for small firms to match that given to households, extending the price cap to smallest businesses, a reduction in VAT on energy and a cut in fuel duty,” said McKenzie. “Cost pressures more widely could be eased through a reversal in the recent national insurance hike. Increasing the threshold of small business rates relief to £25,000 would take 200,000 businesses out of the rates system, including small suppliers and those on high streets struggling with soaring energy costs.

“The Government needs to get the situation in hand, to stop the cost of doing business crisis spiralling further and putting our economic recovery into question”. 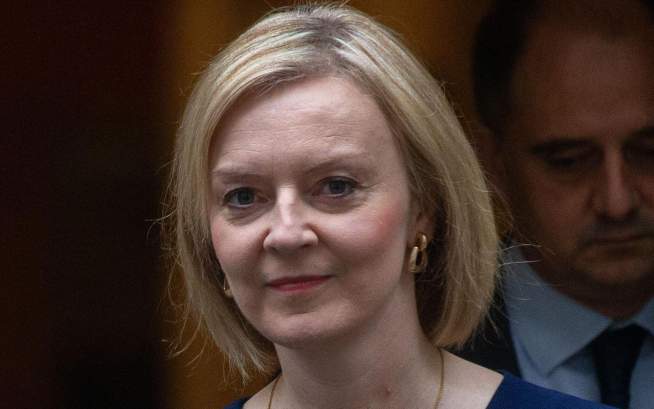 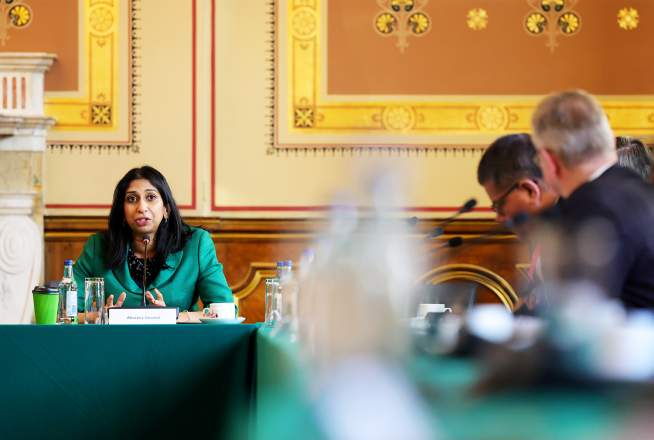